Today, we’re taking a look at two cars that are no longer in production, but they were highly praised when first unveiled. The guys from Auto Bild in Germany had the opportunity of testing two of the most capable cars ever made when it comes to reaching eye watering speeds on the track: the BMW M4 GTS and the Mercedes-Benz C63 AMG Black Series.

Both of these cars were limited-run models, meant for the most hardcore fans of the respective brands. Both were incredibly capable but while one of them is more of a sharp scalpel, the other one is closer to a sledgehammer in character. The former would definitely be the BMW M4 GTS. This is the only BMW ever made with the GTS badge on the boot and it’s quite possible that it will remain the only M4 to ever use this badge, as the current generation might switch to the more popular CSL moniker. 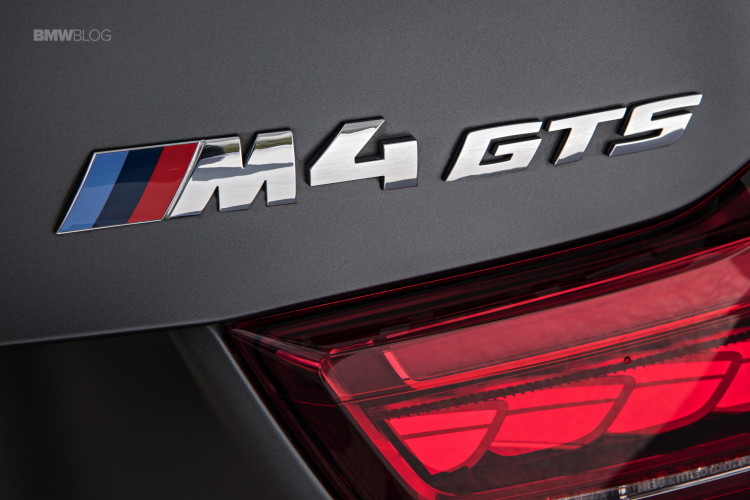 It was launched as the ultimate track-ready M4 and came with a number of changes, meant to make it as fast and as sharp as possible. It was stripped out of everything that was unnecessary, had adjustable aero bits on it, special wheels, special brakes, special steering and a unique engine setup under the hood. That’s where the S55 3-liter straight six mill got water injection to cool itself off and not blow up while under hard stress. All this work turned the M4 GTS into one of the fastest track cars BMW ever made.

On the other side of the fence we’re looking at the Mercedes-Benz C63 AMG Black Series. This was back when the C63 AMG still got Black Series versions towards the end of production and also back in a day when the V8 engine under the hood wasn’t turbocharged. Since this was a special model as well, it had different pistons, different cylinders and a better cooling system than the regular C63 AMG. With 517 HP on tap, it is more powerful than the M4 GTS with its 500 HP but it is also a lot heavier. Seeing these two dueling on the track is definitely something you don’t want to miss.