[UPDATE] The BMW 520i with the 1.6-liter engine is also available in Egypt.

High taxes on large-displacement engines are not exactly breaking news, forcing automakers to downsize their powertrains to lure in buyers that otherwise would not be able to cope with the exorbitant costs. It’s for this very reason you might have heard of the four-cylinder 7 Series in Turkey, but did you know there’s also a downgraded 5 Series available in the same country?

Sure, it’s no M5 CS, but for someone who is not chasing Nürburgring records, it delivers more than adequate performance. More disturbing is the asking price considering the midsize luxury sedan with the lesser engine retails from 1,498,100 Turkish lira, which at current exchange rates, translates to a whopping €95,239 or $107,361. 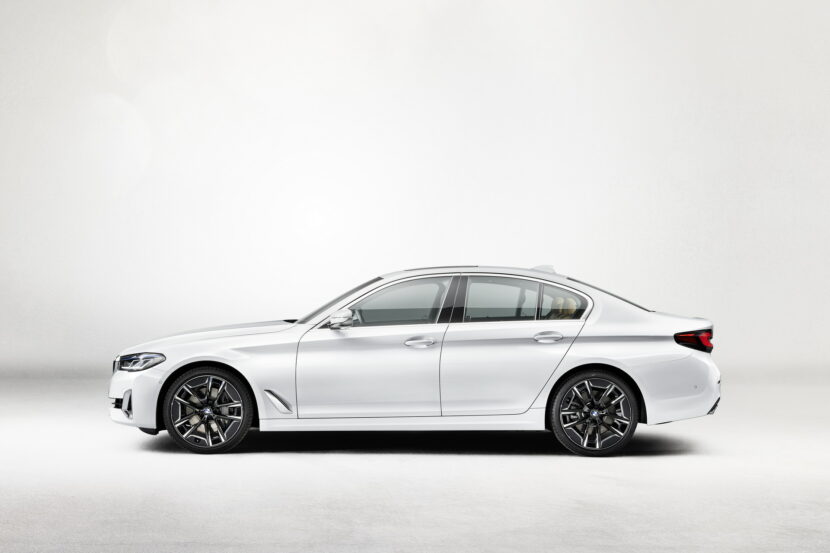 To put that sum into perspective, the 520i sold in the domestic market in Germany with the “full” engine begins at €51,500. In the United States where the range kicks off with the 530i, BMW is asking $54,200 before options.

This isn’t just some rare case that impacts only the 520i as cars in Turkey are generally quite expensive. Why is that the case? It has to do with a Special Consumption Tax based on the vehicle’s engine displacement and pre-tax price. In other words, the bigger the engine is and the more expensive the car is, the more the buyer has to fork out money just to pay the one-time tax.

The local regulators recently made some tweaks to the Özel Tüketim Vergisi” (ÖTV) as it’s locally known since its introduction in 2002 to make some of the mainstream cars more affordable, but the luxury BMW 520i is anything but that. People with disabilities as well as war veterans and relatives of those killed in war are exempt from tax.