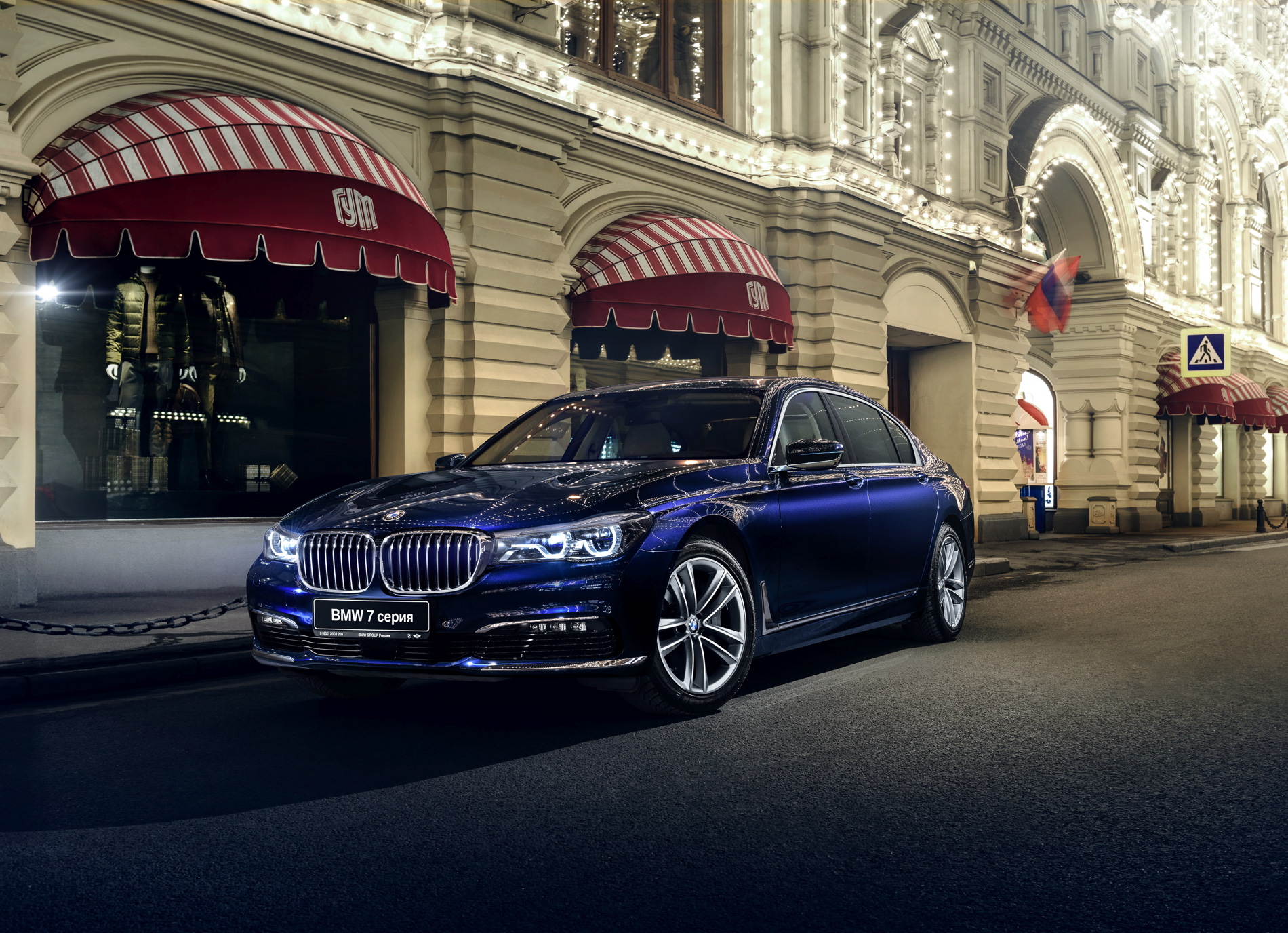 The new entry-level 2016 BMW 7 Series in Turkey and China is a 2.0 liter four-cylinder turbocharged model. Sold under the 730i moniker, the new highly efficient limousine will go on sale this month.

The 2.0-liter turbocharged petrol engine is the same unit powering the BMW 225i Active Tourer, the facelifted 330i and the MINI Cooper John Cooper Works. Based on the B48 engine family, the powerplant generates 258 horsepower and 295 pound-feet of torque. The engine is paired with an eight-speed automatic transmission. The 730i will therefore run from standstill to 62 mph in 6.2 seconds, while the xDrive version of the 730Li runs it in 6.3 seconds – just 0.8 seconds slower than the 740i’s 5.5 second time.

The combined fuel consumption stands at 40.55 miles per gallon (5.8 liters per 100 kilometers) with corresponding CO2 emissions of 134 grams per kilometer.