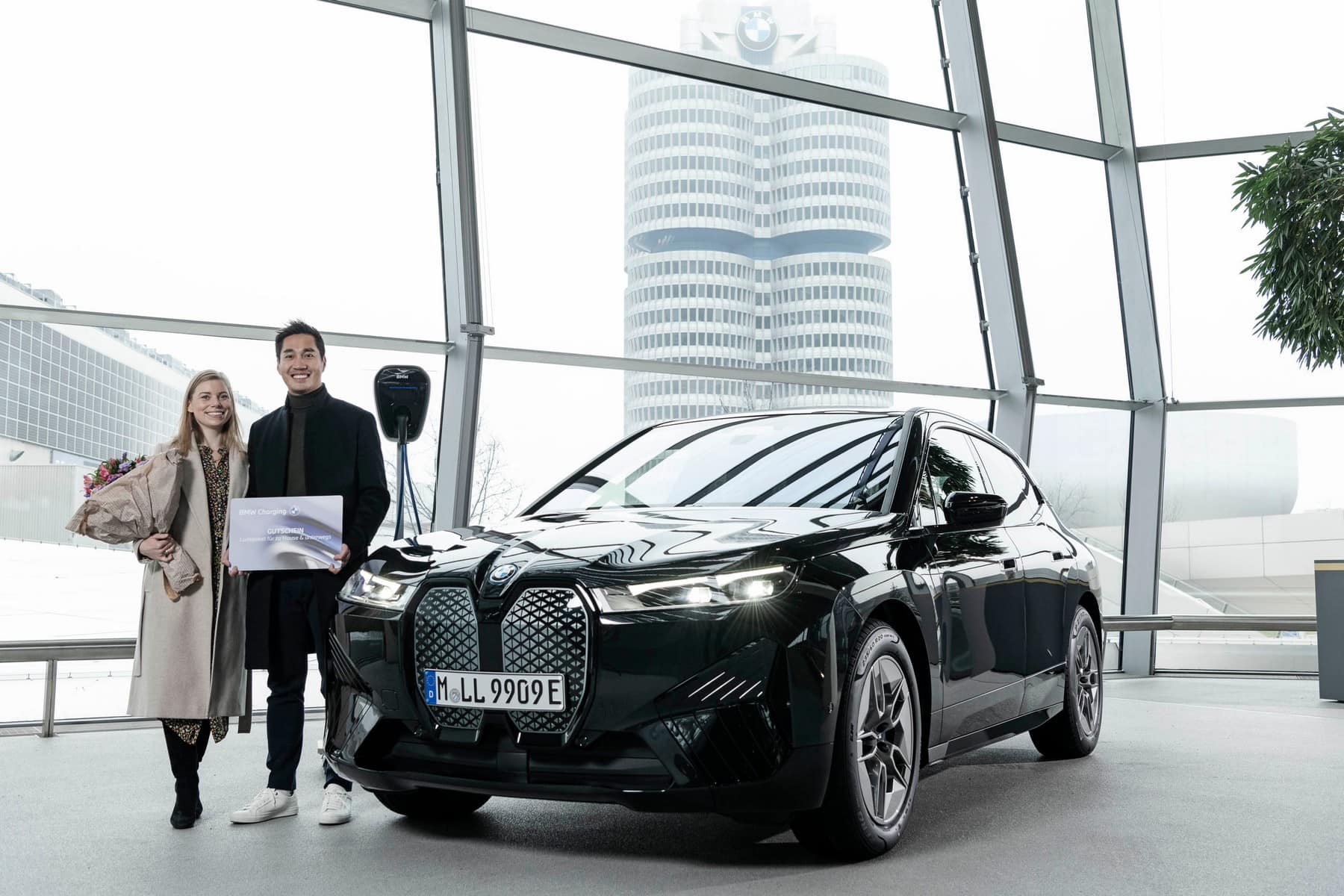 The BMW Group is in a festive mood as it’s popping the cork on the champagne on the occasion of delivering the one-millionth electrified vehicle to a customer. The milestone vehicle is this stealthy iX in the xDrive40 specification handed over to its rightful owner this week at BMW Welt. The zero-emissions SUV came bundled with a bonus as BMW was nice enough to throw in a wallbox (with installation), free of charge.

It’s worth noting the BMW Group as a whole is celebrating the milestone, not just BMW on its own, since the delivery of one million hybrids and EVs includes sales of the MINI models. The next step is to double the number in only three years’ time without taking into account hybrids. The German automotive conglomerate estimates it will have delivered approximately two million purely electric cars by 2025.

Further down the line, Pieter Nota, a member of the board of management responsible for Customer, Brands and Sales, says the company expects at least 50% of annual car sales to be represented by EVs by the end of the decade. Before that happens, the Bavarians project they’ll be able in 2022 to double this year’s delivery of BEVs, even though 2021 hasn’t even ended yet. 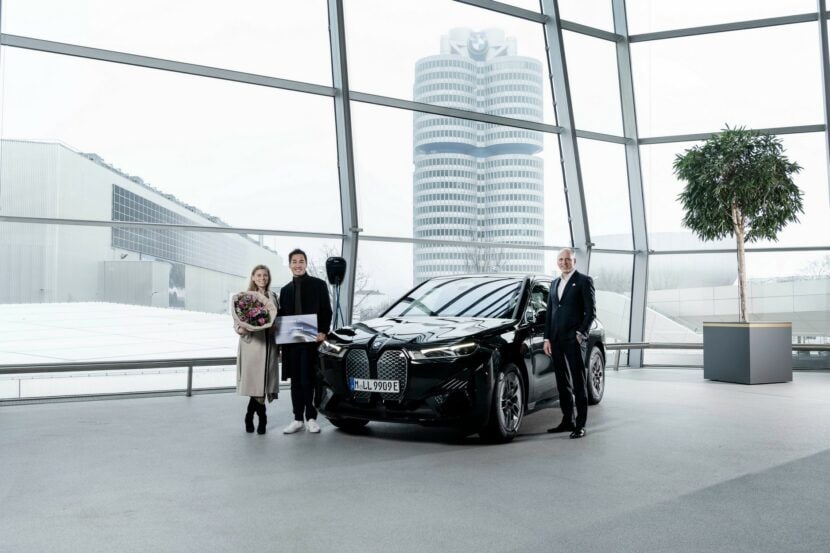 The iX and i4 are leading the way as far as the BMW Group’s new wave of EVs, with the 7 Series and X1 to spawn purely electric derivatives next year. Come 2023, the 5 Series EV is slated to come out, with the next-generation MINI Countryman and the already teased Rolls-Royce Spectre to follow suit. All these launches will allow the BMW Group to have at least one car without a combustion engine in about 90% of the markets it’s currently competing in by 2023.

More significant changes in terms of electric offerings will occur from 2025 when the Neue Klasse will be brought back as a heavily electrified platform. Come 2030, Rolls-Royce will forgo gasoline engines while MINI will be doing the same early next decade.