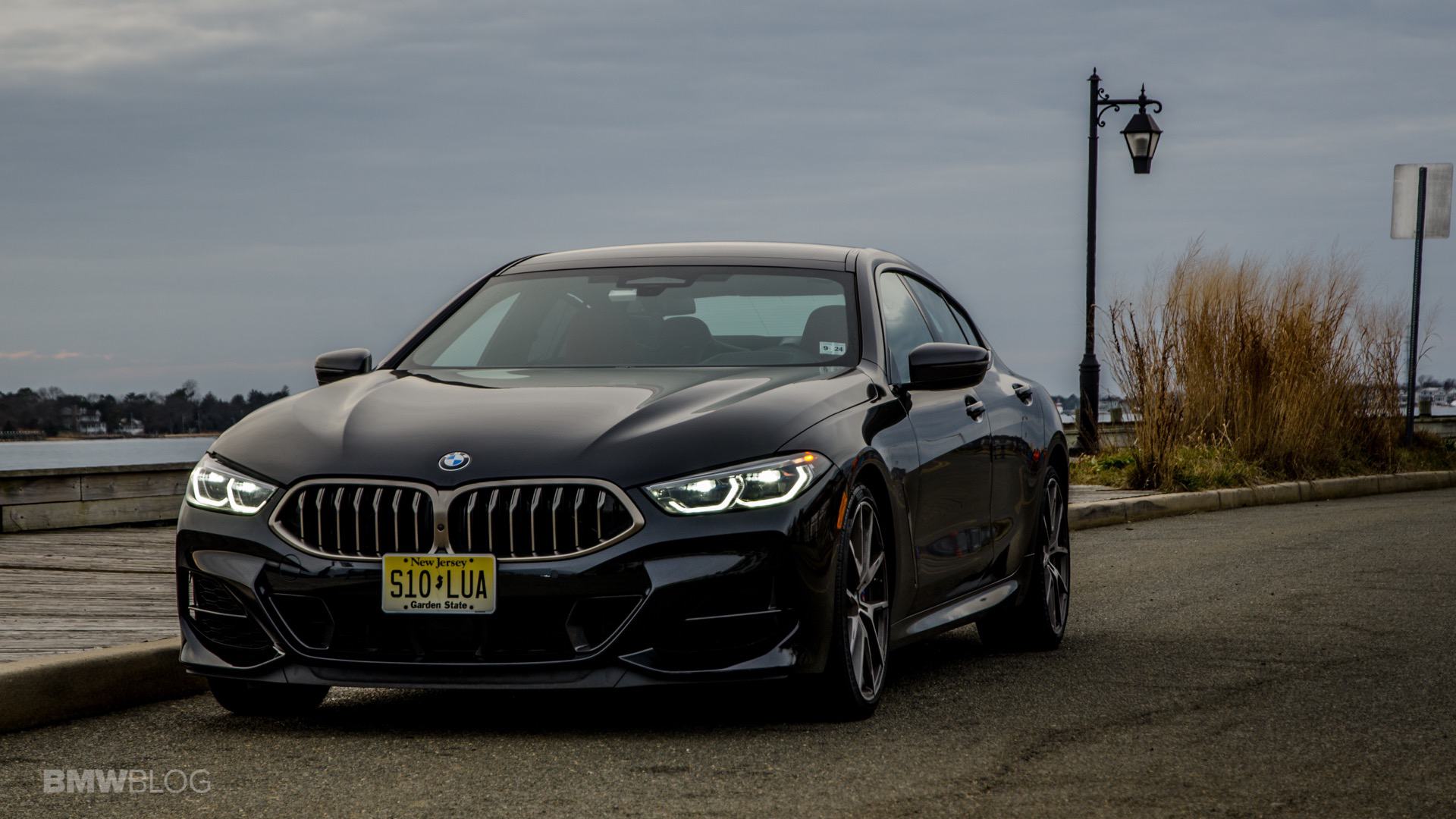 The release of the BMW XM has had me thinking about oddball cars, lately. Typically, BMW is a bit too sensible, a bit too boring to create a car like the XM. And yet, it decided to make a 750 horsepower hybrid performance SUV with looks so absurd that might make jealous even the most daring designers. Since BMW’s seemingly in the mood to create some new and interesting cars, I have an idea.

Thinking about the XM also got me thinking about some of BMW’s more unique cars of the past. One of which that came to mind was the E31 BMW 850CSi. While it seemed like perfectly normal machine in its time, it’s a car that isn’t so common today and nonexistent in BMW’s lineup — a V12-powered grand touring coupe with a manual transmission. 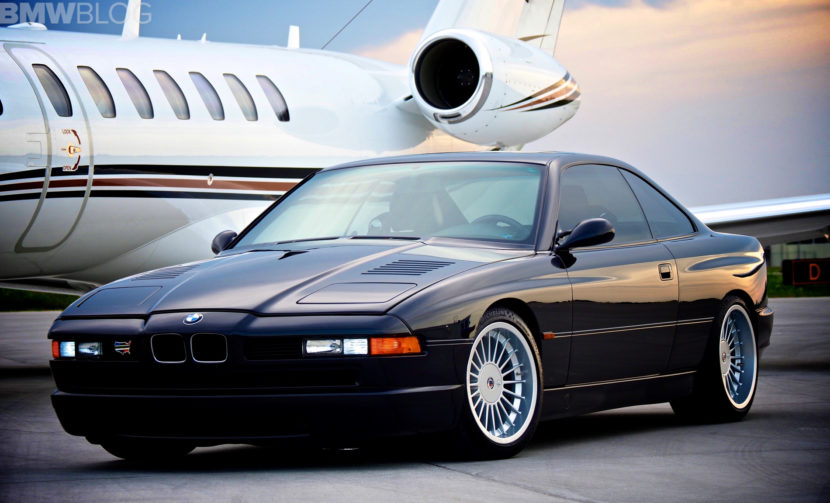 Which is what got me thinking. BMW still makes a V12, in the US market-only M760i, and it still has an 8 Series. Both of which, though, are drying breeds, ready to meet their automotive maker. However, I have an idea for BMW to have some fun again with two dying products, to give them both proper sends-offs and pay homage to the past — a V12-powered BMW M860i.

Car making is rather boring today. Everything has become so homogenized that almost every car from a single brand looks and feels the same and the Germans are the most guilty of that. The idea of a car like the E31 BMW 850CSi today would make board members laugh out loud but not in a good, fun way. More like a J. Jonah Jameson, get-the-hell-out-of-my-office way. And yet it’s exactly the sort of car I think BMW should make right now.

Imagine it now: a sporty looking BMW 8 Series Coupe with a twin-turbocharged V12 making 600 horsepower and 612 lb-ft of torque, suspension from the BMW M8, and an interior far more luxurious and special than anything in the current 8 Series lineup. Sounds pretty incredible, does it not?

You might think such a car is pointless, as the M8 Competition packs more power and the ALPINA B8 Gran Coupe has the same torque. Both points are true but neither have a V12, do they?  And if you don’t think that having a smooth, creamy, seemingly endless wave of V12 power isn’t worth a new model, then I’m not sure what you’re doing in the car enthusiast world. A BMW M860i would be the ultimate long-legged, long-distance grand touring BMW and it would be positively kick-ass. 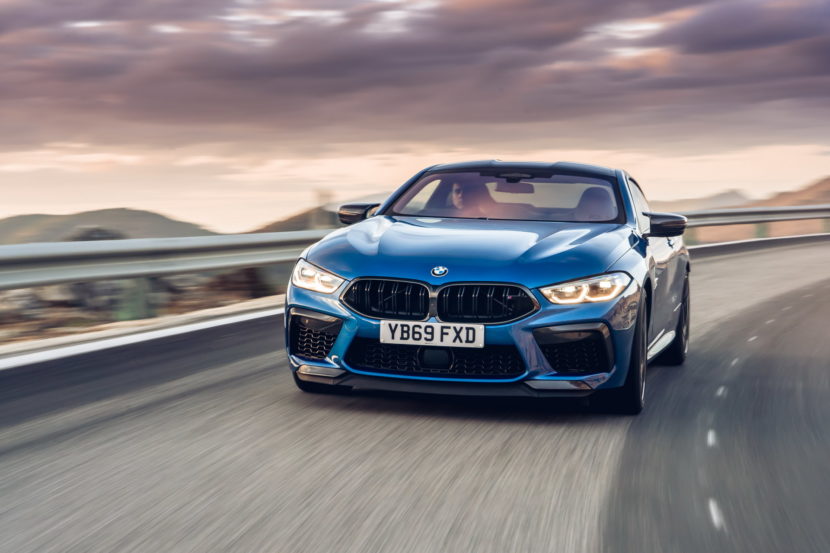 It would also immediately be the coolest 8 Series on sale. Drive any version of the 8 Series; be it the 840i or the full-blown BMW M8; and you’ll quickly realize that grand touring is its greatest strength. Fitting it with the most capable suspension BMW has to offer (the M8’s suspension is so good BMW uses it in the M5 CS) and a buttery V12 would make for a sensational GT car.

Not only that but it would come with a delicious, muted rumble that only a V12 can provide, instantly making the 8 Series feel more luxurious and exotic. Forget handling, forget performance, and just enjoy the power and noise of a V12, while cruising down the PCH on your way to Monterey.

Would such a thing ever happen? Almost certainly not. BMW, like most automakers, likes to make money. And a BMW M860i would almost certainly lose the brand money. So there’s about a none-percent chance of it actually happening. However, if there were ever a time, it’d be now. BMW’s about to get rid of all of its ingredients to make such a car and it’s hot on the heels of revealing its most outlandish car in its history. So why not now, BMW? 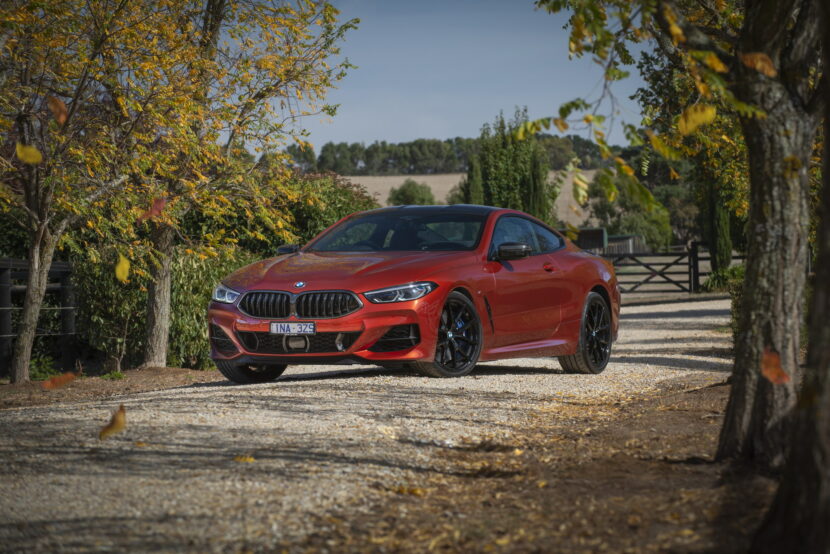 Sure, a BMW M860i is — from a numbers standpoint — idiotic. But the same could be said of the iconic BMW M1 and that car helped create lifelong fans of BMW and is still revered today. Plus, a BMW M860i would be cool and sometimes brands should just do cool things because they’re cool, profits be damned.