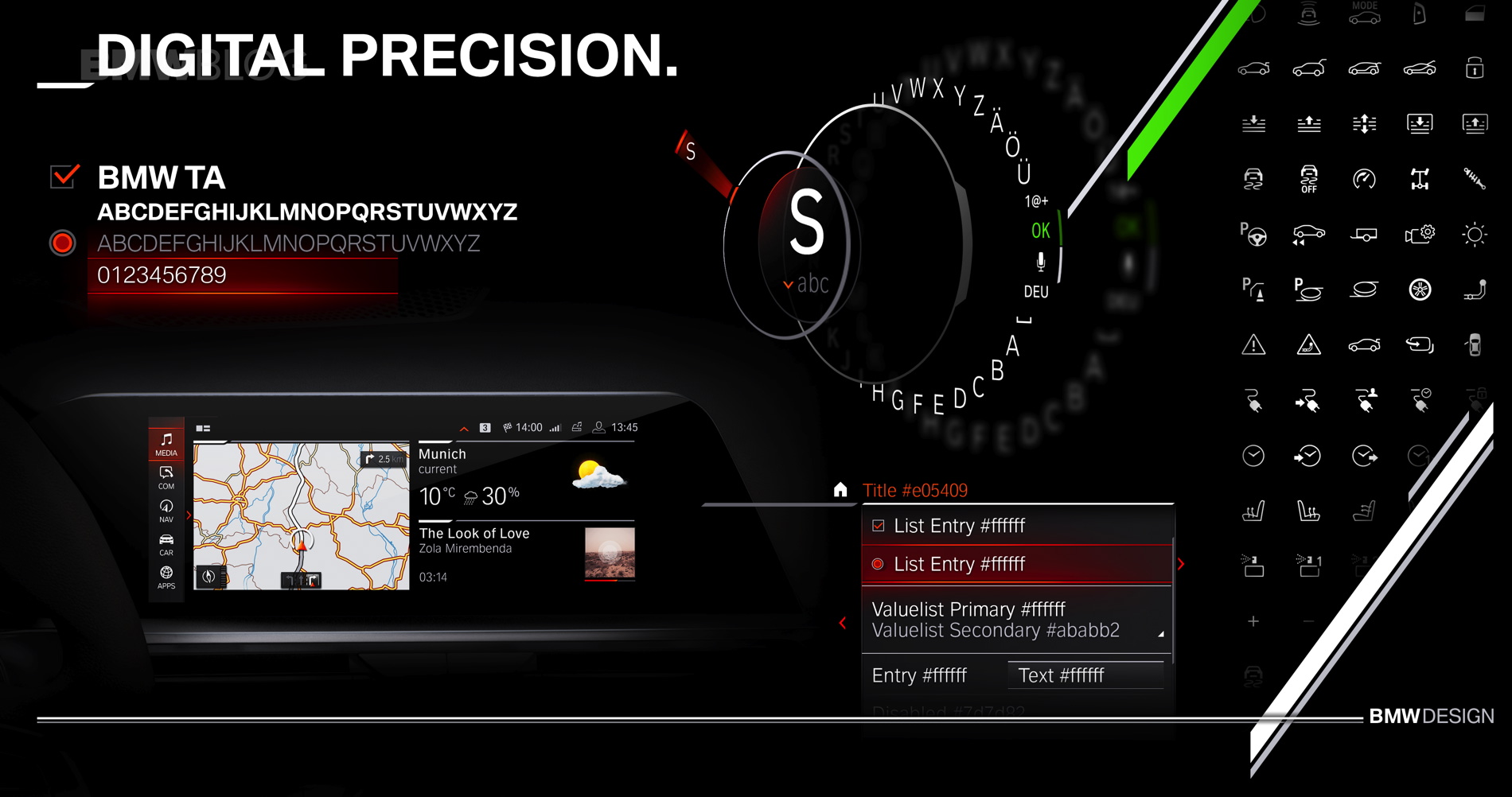 Another BMW feature falls victim to the global chip crisis. According to BimmerToday, the iDrive controller with the touch function will not be available for some vehicles delivered in the upcoming weeks and months. The normal iDrive controller will lack the ability to entering data with a swipe of a finger on the touch surface which, of course, has been a convenient feature for BMW customers.

The report, unconfirmed yet by BMW, says that for now, only the 5 Series Sedan (G30 LCI), the 5 Series Touring (G31 LCI) and the 6 Series GT (G32 LCI) will be affected. It’s unclear whether other models will follow suit. It also remains to be seen whether the touch controller can be retrofitted once the semiconductor crisis comes to an end. For now, we believe that this shortage applies only to the German market, but we reached out to BMW to find out more. 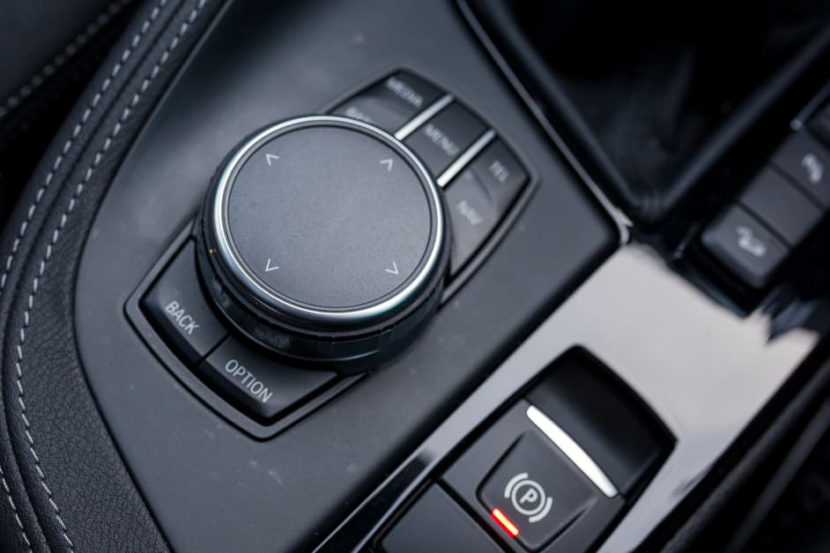 The suppliers of Bluetooth and WiFi technology also seem to have been affected by the chip and semiconductor crisis. This in turn could affect some in-car tech as well. For example, it is rumored that the functionality of the Apple CarPlay and Android Auto in new vehicles might be initially limited.

Of course, to find out more about whether your new BMW is affected, a call or a trip to your local dealer is advisable. They are likely to have the latest information available since the ordering banks will have the full list of standard and optional features available today. Again, these restrictions might vary from market-to-market.

BMW has openly spoken about the chip shortages, so this come as no surprise. Top BMW executives have already advised that the crisis will extend into 2022.