For years now, BMW has mostly been an Apple-biased brand. While it’s slowly allow more Android device integration, it takes longer for Android users to get the same level of connectivity with their BMWs as Apple users. Now, though, a feature that was previous Apple-only for BMW is available for select Android devices — BMW Digital Key.

BMW’s Digital Key technology essentially replaces the car’s key fob with your smartphone. To unlock or lock the car, simply hold the smartphone up to the door handle. To allow the car to start, as if the key fob were in the car, place the smartphone in the wireless charging tray. Thus eliminating the need for a traditional key. The Digital Key can be configured from the My BMW app.

Call me old fashioned but I would never be able to leave the house without the key fob, as I’d never get over the fear that the Digital Key would fail at some point. However, there are many BMW owners that aren’t luddites like me that love this feature and now Android users will be able to join that group. 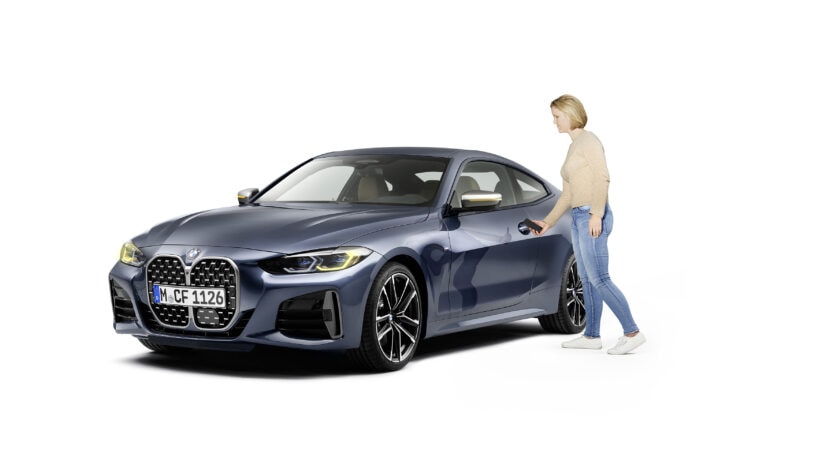 The list of compatible Android devices will continue to grow but the only ones currently compatible are the Samsung Galaxy S21 Series and Google Pixel 6 and 6 Pro. That’s not entirely surprising, considering those are the most popular Android devices at the moment.

As the BMW Digital Key continues to be updated, more and more features will be available, through the My BMW app. For instance, the next update, whose ETA is unknown at this time, will allow for owners to pass their Digital Key on to five different people. That’s actually a super helpful feature, as it can allow you to give someone access to your car, even just temporarily. Not home but need someone to move your car for you to let a service truck into your driveway? Simply call up a nearby friend and ask them to move it and you can digitally send them your key.

The BMW Digital Key is available right now for those aforementioned Android users. Check it out.