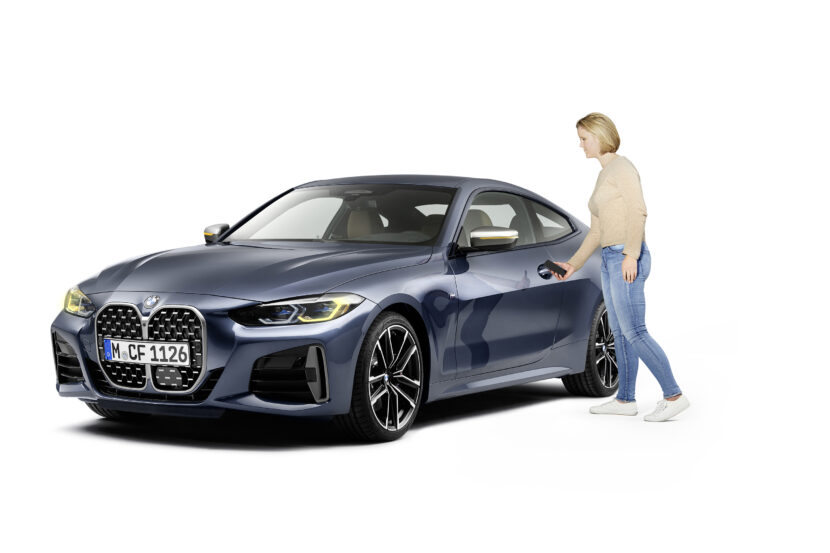 Many Android users were caught off guard by the latest Spotify update. Prior to rolling out the new update, Spotify users were able to connect their Android-powered smartphones to BMW’s iDrive 6 infotainment system. That’s… 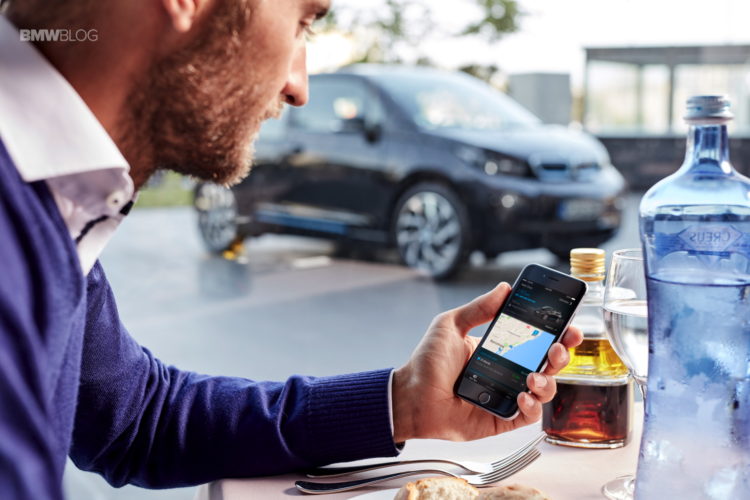 The fast-paced advancements achieved in the smartphone realm are prompting other industries to keep up or, at least, try to do so. Almost everything we do today revolves around our phones and that made a… 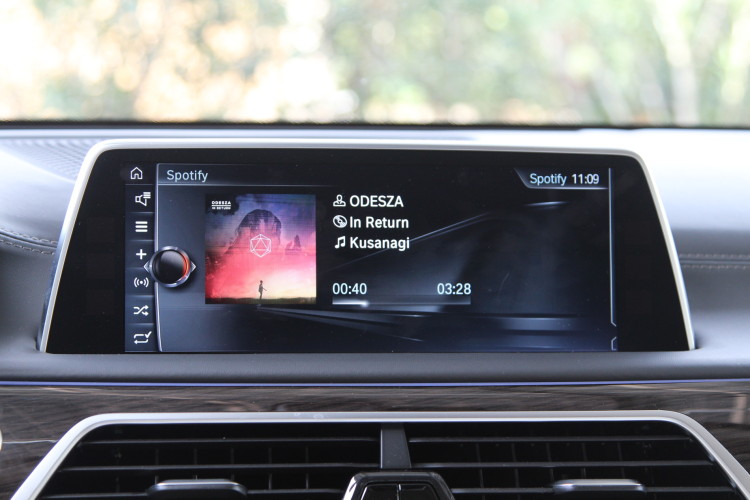 BMW Group announces that the first BMW Apps integrations for Android devices will be iHeartRadio, Spotify, and Pandora – three of the most popular music streaming services. Drivers of the new 2016 BMW 7 Series…

BMW Designworks USA and ADAIA to design an Android Phone