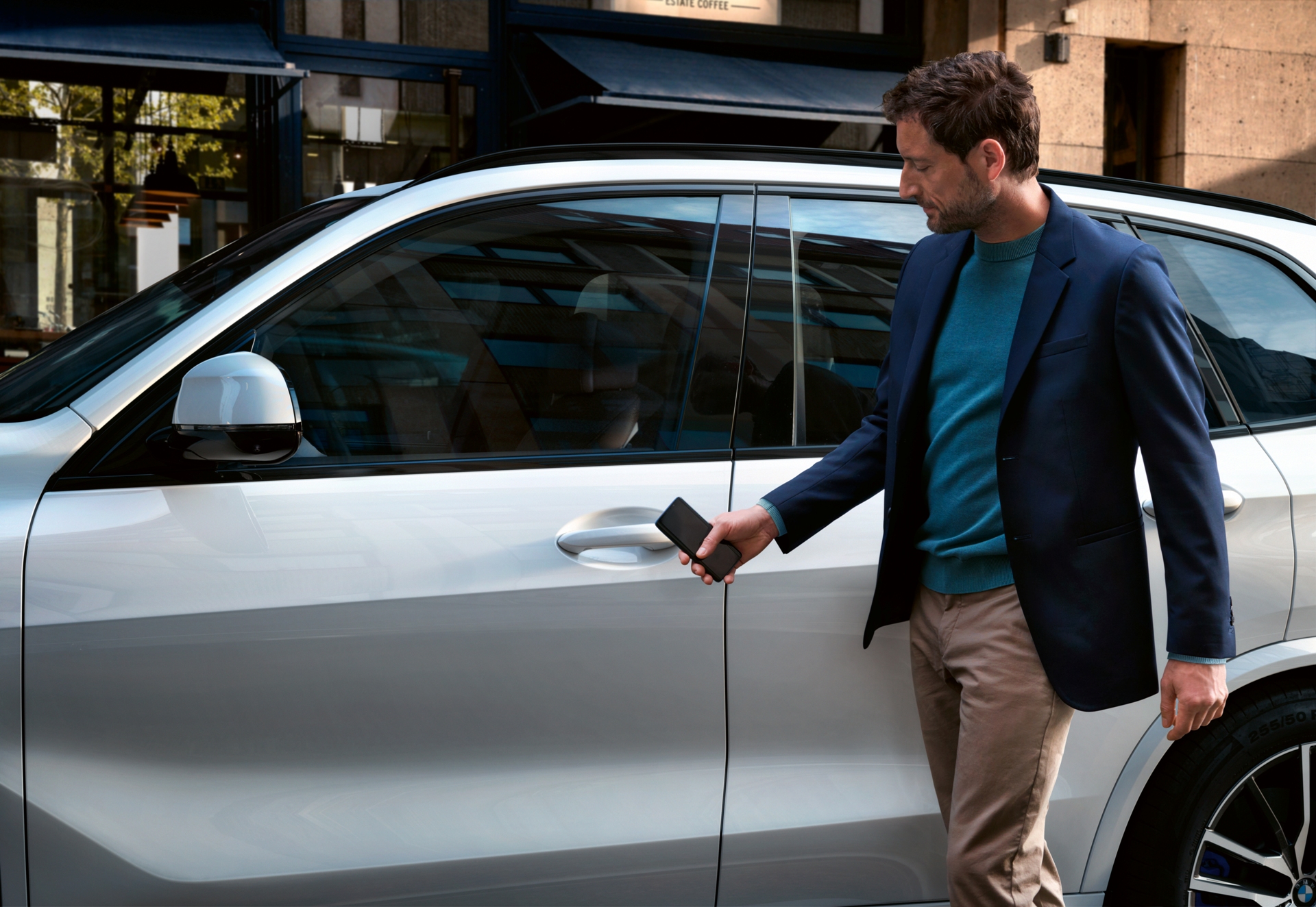 During its 2021 Google I/O developer event, the Silicon Valley tech giant announced a future digital key for BMW and other automakers. Just like iOS-based BMW Digital Key, the new software will allow car owners to lock or unlock their cars, and perform other functions directly from their Android-powered smartphone. The digital key is one many new features coming to Android 12. Google says that digital key will become available on select Pixel and Samsung Galaxy phones later this year. The presentation hasn’t revealed which BMW models will get the digital car key, but they hint at 2022 models and some 2021 units. 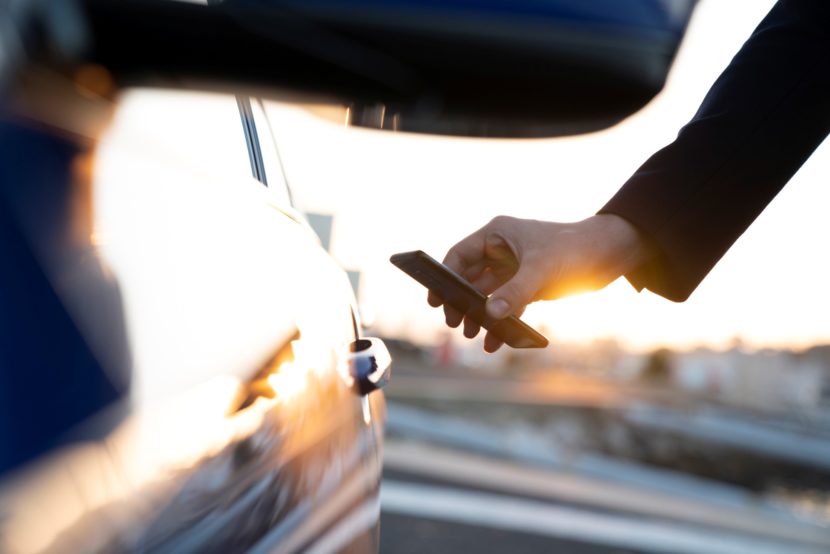 Up until now, as revolutionary as it may have been, the BMW Digital Key required usage of the NFC on your phone in order to work. Therefore, you had to pull out your phone and touch the driver’s door handle in order to lock or unlock the car. That made things a bit inconvenient. Now, the new system uses Ultra-Wideband (UWB) technology to do that. This is a feature that has been recently introduced on the U1 chip of the iPhone.

This is a short-range, high-bandwidth digital radio technology that is characterized by an exceptionally precise localization with the greatest possible security. UWB’s precision also ensures that relay attacks, where the radio signal is jammed or intercepted, are not possible. According to the Bavarians, Apple and BMW have been working closely with the Car Connectivity Consortium (CCC) to establish the Digital Key specification 3.0 for UWB, providing a global standard for the automotive industry which is great news for all car makers out there.

Furthermore, Google said it’s expanding the “fast pair” feature to cars as well. This feature allows users to pair their Bluetooth devices with a single tap. The feature will be rolled out to more devices, including Beats headphones as well as cars from BMW and Ford, according to Sameer Samat, VP of PM for Android & Google Play.