Assetto Corsa Competizione, the official GT World Challenge video game, has gained an exciting new car this week on the PC platform. The 2022 BMW M4 GT3 is available as a free downloadable and comes as part of the 1.8 update. While that’s certainly good news, the bad news is those who own an Xbox Series X or S will have to patiently wait a few months.

Through a teaser video released a short while ago, Xbox has announced the race car will be joining the lineup on February 24, 2022. Needless to say, Assetto Corsa Competizione is being optimized to take full advantage of the next-generation gaming consoles and we’re hoping to see the M4 GT3 on the PlayStation 5 (and PS4) when Gran Turismo 7 finally launches on March 4 next year.

Being an officially licensed race car, the 2022 BMW GT3 has been faithfully reproduced for the video game right down to the smallest details. It looks as angry and imposing as the real thing courtesy of a wild aero body kit with a gigantic rear wing and a massive front splitter. The track-only beast is a natural successor of the old M6 GT3 and will get a lesser race car sibling in the near future. 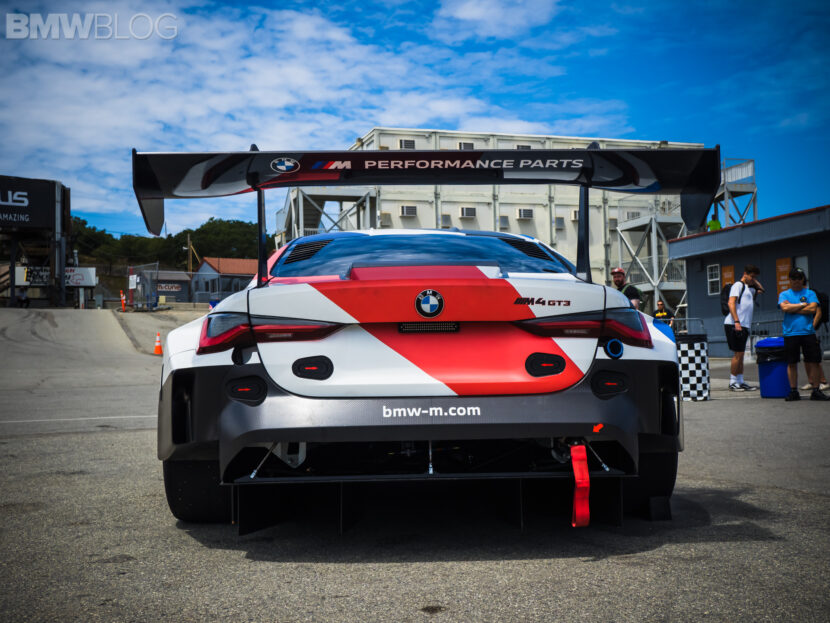 We’re obviously talking about the M4 GT4 teased by BMW Motorsport earlier this week. This one will serve as a replacement for the F82 M4 GT4 and is expected to break cover in 2022. It would be great to have this one too in video games, but it’s too early to tell whether it will happen one day. The actual customer race car will cost a lot less than its bigger brother, the GT3, while the flagship and by far the most expensive race car from the racing division will be the LMDh prototype arriving in 2023.

We don’t know about you, but we would honestly give up both the M4 GT3 and GT4 just to have the Le Mans hybrid racer in a video game.