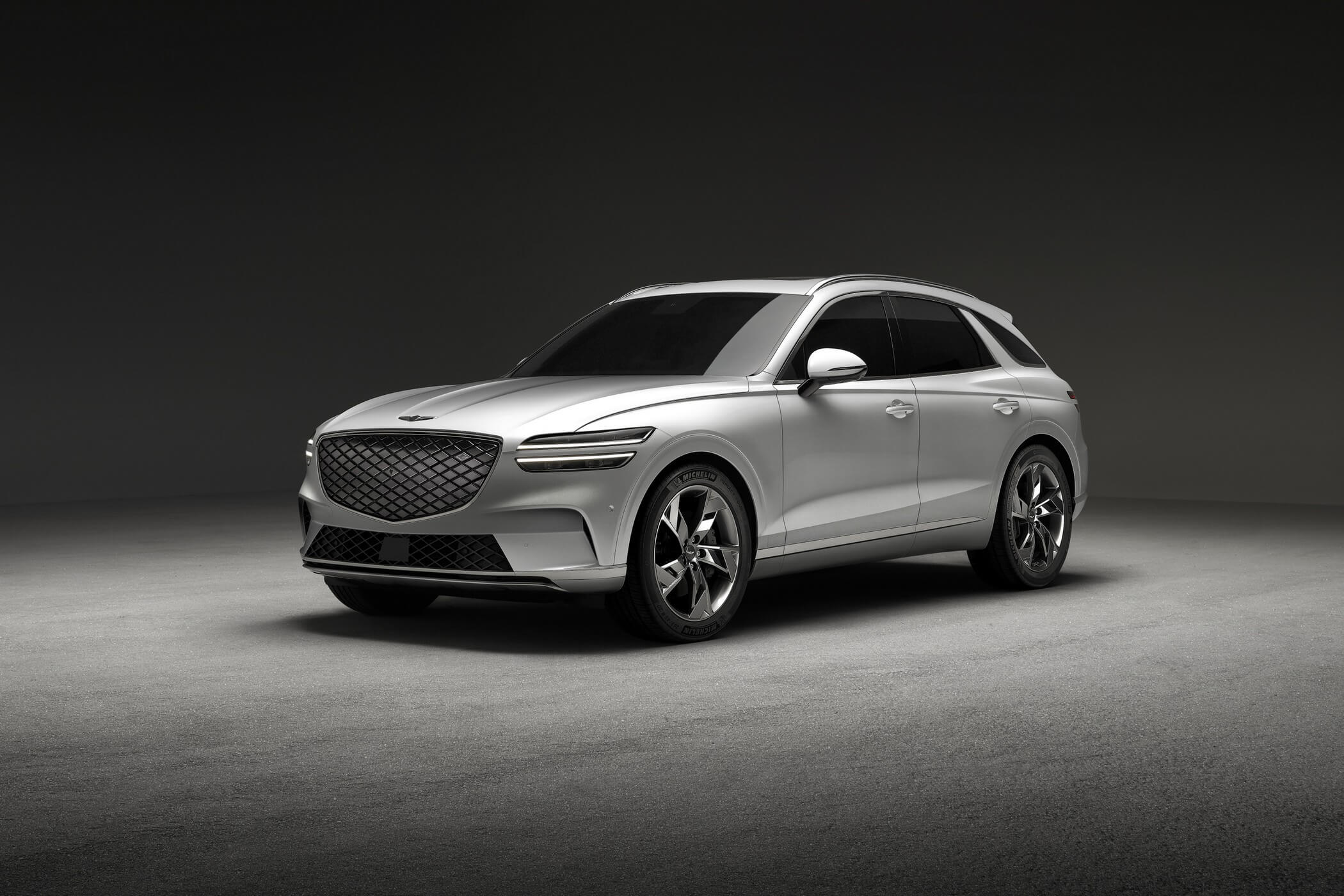 Genesis had a total of zero electric vehicles in its portfolio at the beginning of the year, but eleven months later, it’s introducing its third production model that does away with the combustion engine. After the Electrified G80 sedan and GV60 crossover, the Electrified GV70 is debuting today with the recently updated BMW iX3 in its crosshairs.

The two have quite a few things in common as they’re roughly the same size and look largely the same as their conventionally powered equivalents. It’s because the new zero-emissions Genesis uses the same platform as the gasoline-fueled GV70, much like the iX3 is basically an electric adaptation of the X3 compact luxury crossover.

The similarities continue inside where the Electrified GV70 has virtually retained the cabin of the standard model in the same vein as the iX3 and X3 are almost identical. It’s a different story underneath the skin since Genesis will sell its third EV only with dual motors and all-wheel drive whereas the iX3 comes exclusively with a rear-mounted motor and RWD.

Genesis hasn’t released details about the battery, but we will remind you the iX3 has an 80-kWh pack. The Electrified GV80 has one ace up its sleeve as it supports bidirectional charging, meaning you can plug in your toaster or another home appliance. BMW has implemented this tech in the i3, with the first batch of cars delivered back in July.

The iX3 is not coming to the United States, but the Electrified GV70 will. In fact, reports from South Korea state Genesis will actually assemble the model in Alabama at Hyundai’s factory. Production is expected to kick off in early 2022 as the Hyundai Group’s first US-built EV, with sales likely to commence in the first half of the year.