Genesis GV60 Specs are Revealed — Seems Like an Impressive EV 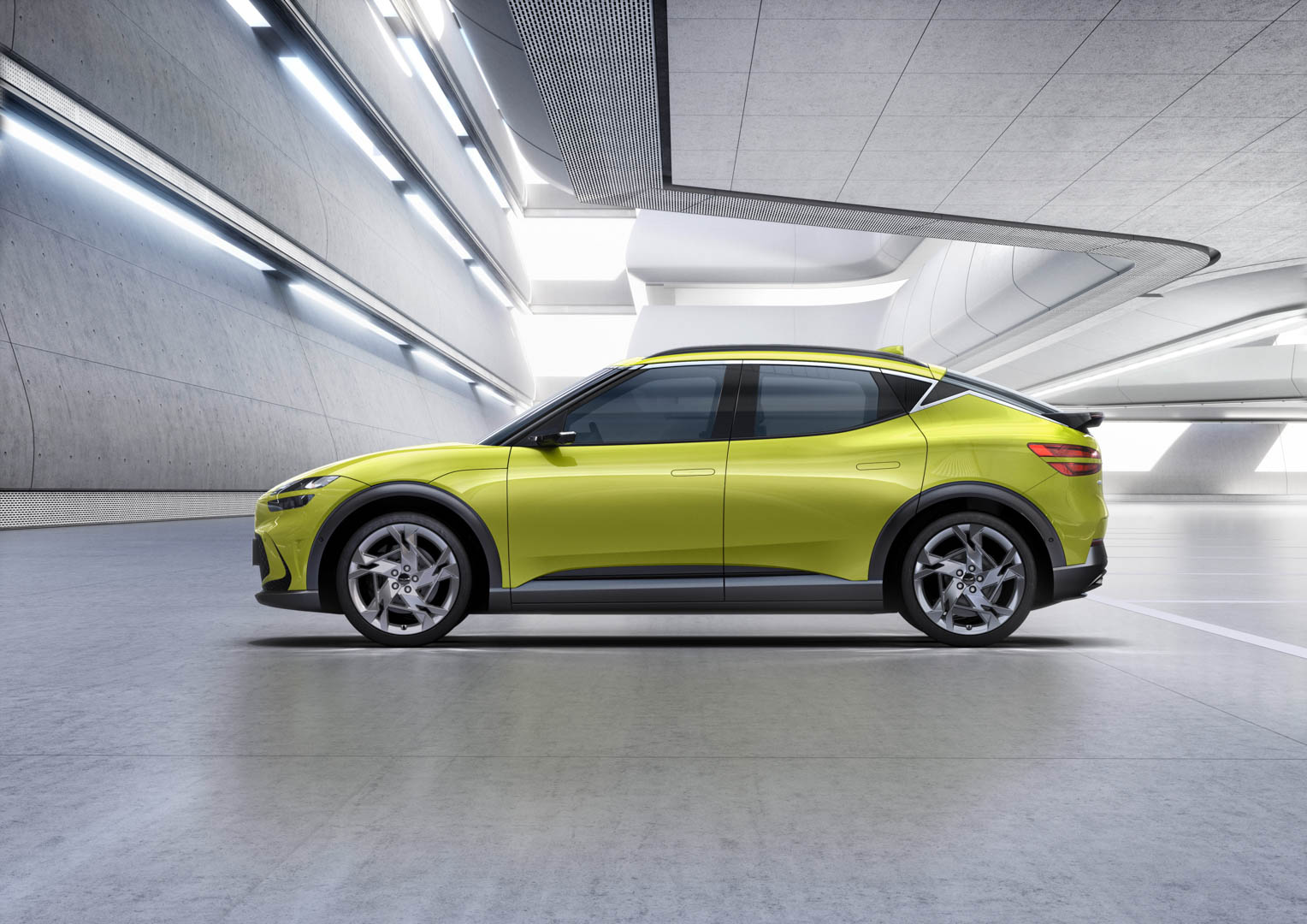 A few weeks ago, Genesis revealed its upcoming GV60 all-electric crossover. It features an electric powertrain in a BMW X4-style crossover-coupe body style. Its design certainly isn’t for everyone, which can also be said about the X4, but its specs and interior seem impressive.

Genesis recently released the specs for its upcoming GV60 and they seem very competitive in the segment. From the start, there will be two models; rear-wheel drive (single-motor) and all-wheel drive (dual-motor); but both will use the same 77.4 kWh battery pack. The rear-drive car gets a single electric motor that makes 168 kW (225 horsepower) and 350Nm (258 lb-ft) of torque. It also gets 451 km (280 miles) of range. 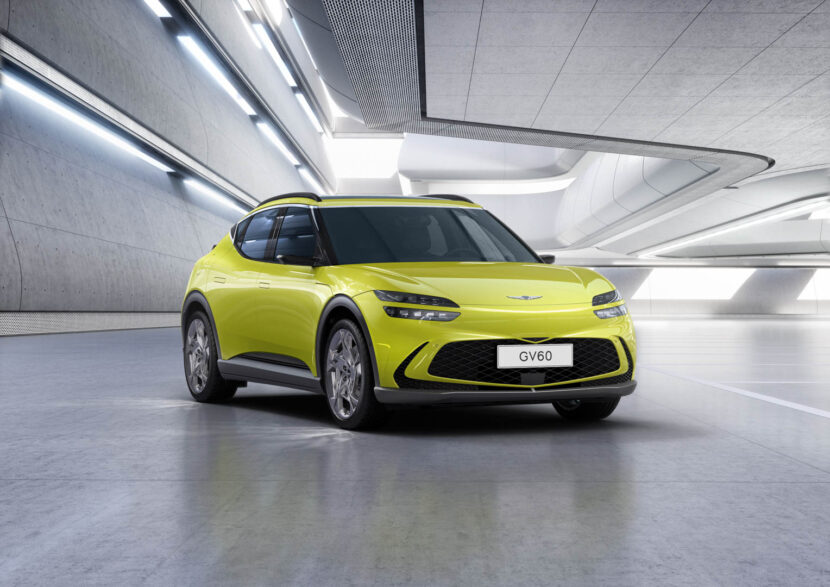 Hilariously, the Genesis GV60 also features a Drift Mode (presumably on the performance model only) that will cleverly use the rear motor and the brakes to allow it to drift. While completely unnecessary, it’s awesome that it exists. Interestingly, there’s also an electronically controlled limited-slip diff at the rear, which will help it corner better. You typically don’t see LSDs on EVs, due to their inherent parasitic drivetrain loss, which reduces motor efficiency and range. It will certainly help the car corner but it will also reduce range a bit. 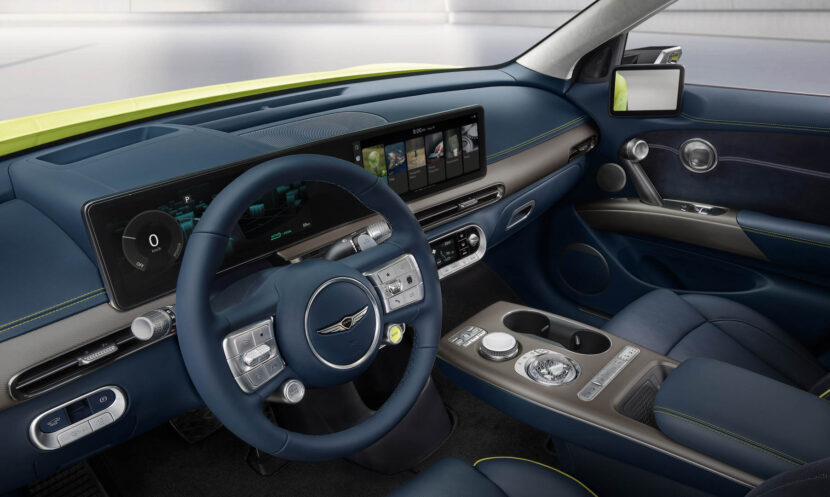 There’s also some clever new unlock/start tech. If you don’t have the key, or don’t feel like using it, you can use a fingerprint scanners, on both the door and dashboard, along with a facial recognition scanner to unlock and start the car.

Genesis hasn’t released any pricing just yet but it’s supposed to go on sale in 2022 in the U.S. market. If it’s priced similarly to the BMW X3 and X4, it should be a very popular car here in the ‘States.