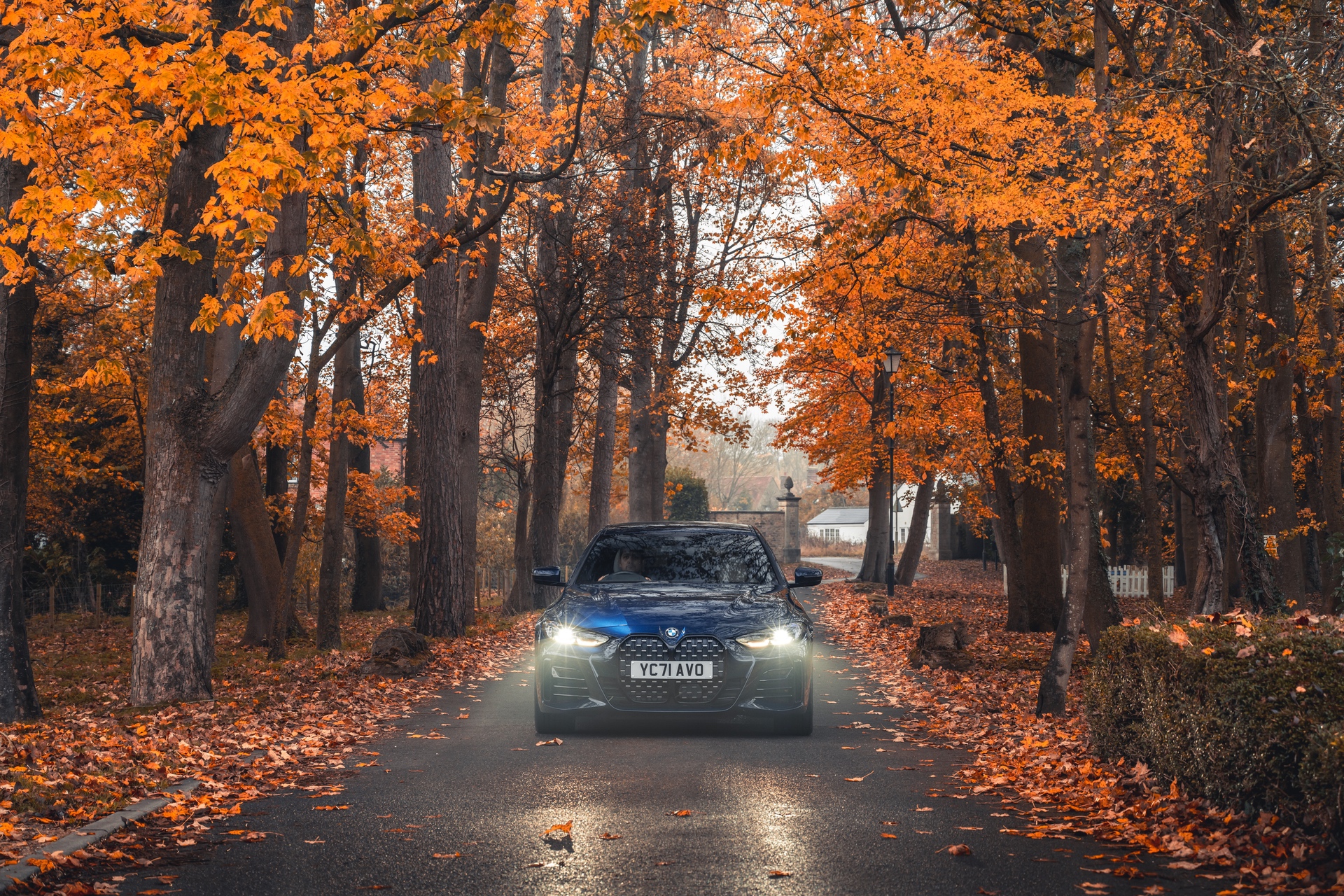 As a lover of BMW’s Gran Coupe models, the new 4 Series Gran Coupe is actually a bit conflicting for me. On one hand, I really like 90-percent of the car’s design; everything from the front wheel back looks great. However, I still can’t get over the grille. Having said that, the right color can really help distract me from the grille and allow me to appreciate the rest of the great design.

In this instance, that color is Tanzanite Blue Metallic, which is one of the best colors I’ve seen on the 4 Series Gran Coupe. It doesn’t hurt that Tanzanite Blue is one of BMW’s best colors. It’s a dark enough shade of blue that it looks premium, moody, and seductive, especially at night. However, it’s vibrant enough to feel stylish and special. And the 4er GC takes to it well. 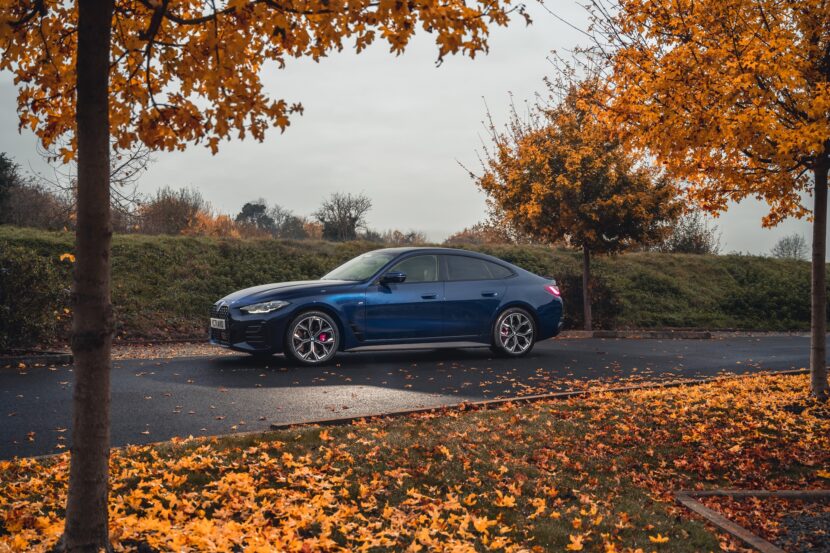 The BMW 4 Series Gran Coupe mostly a great looking thing. The proportions, the silhouette, and some of it nice details; such as the stylish taillights and flush door handles; make it special in the BMW lineup. This specific model isn’t even the best looking model — the BMW M440i. Instead, it’s the entry-level 420i, which lacks some of the sportier looking bits from the M440i, and it still looks great in this color.

With a 2.0 liter turbocharged four-cylinder under its hood, the BMW 420i Gran Coupe makes 181 horsepower. That engine is paired with an eight-speed automatic and, in this configuration, powers only the rear wheels. 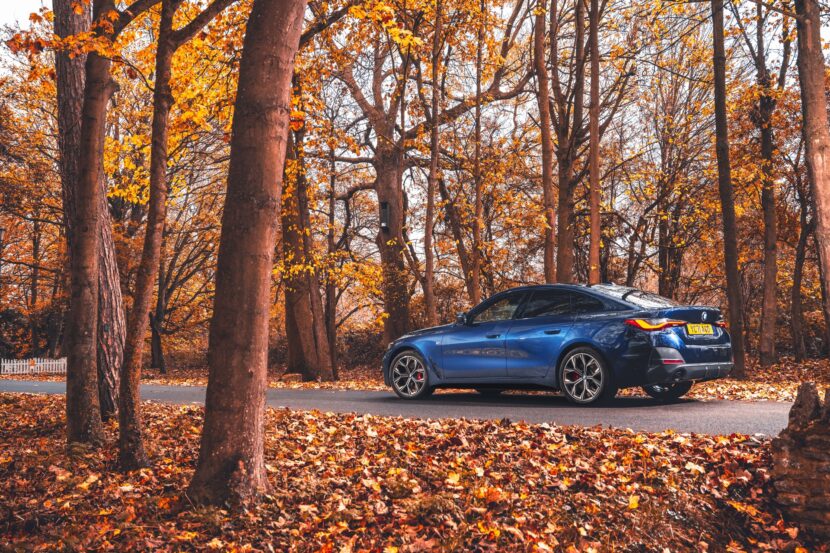 If you’re getting a car like the BMW 4 Series Gran Coupe, a special color is a worthwhile way to spend some extra money. The car itself is special and unique, so saddling it with a boring color seems a bit pointless. Instead, if you’re going to buy something a bit different, a bit more unique than the standard 3 Series, a special color is certainly something to look into. If you do so, it’s hard to go wrong with Tanzanite Blue Metallic. 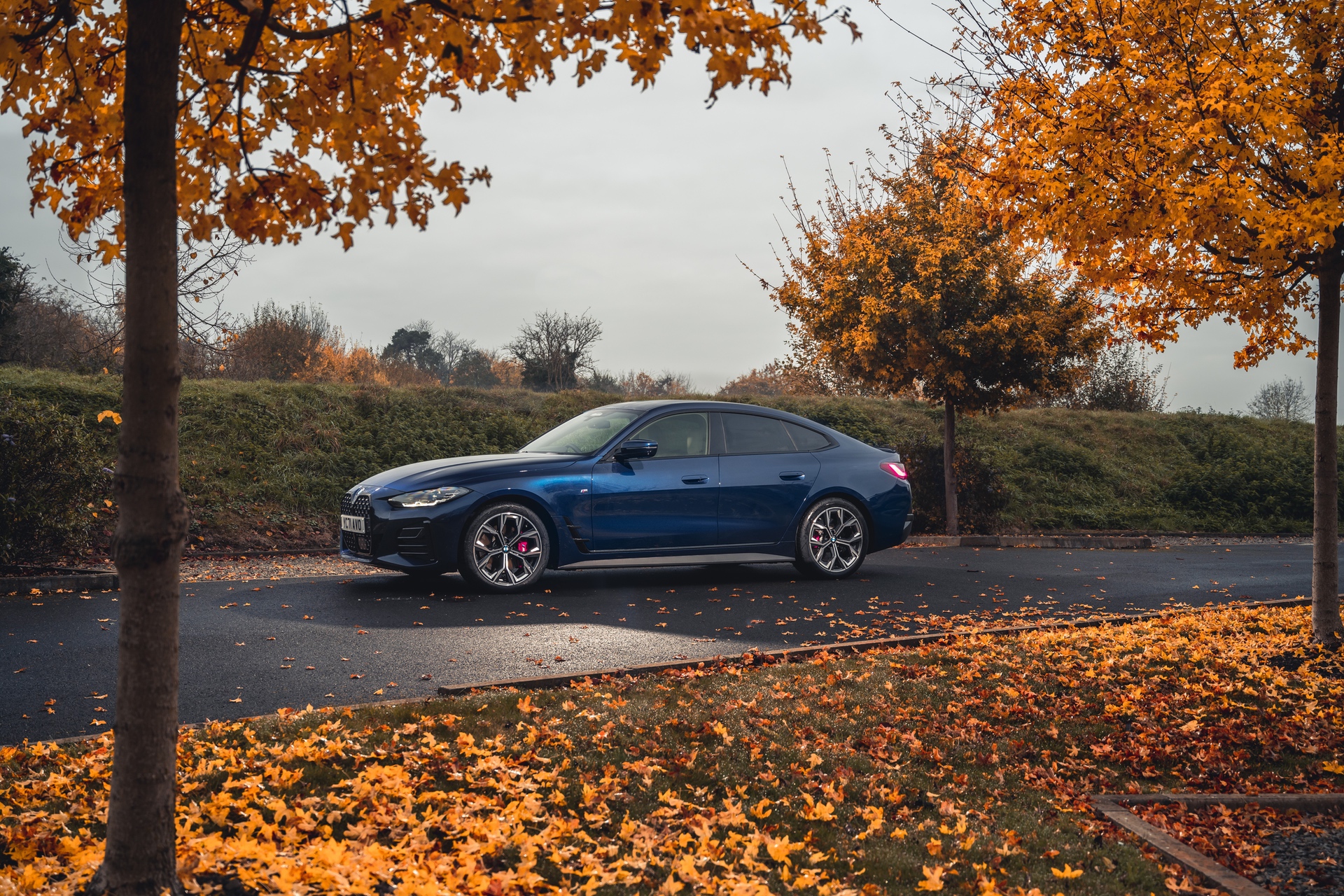 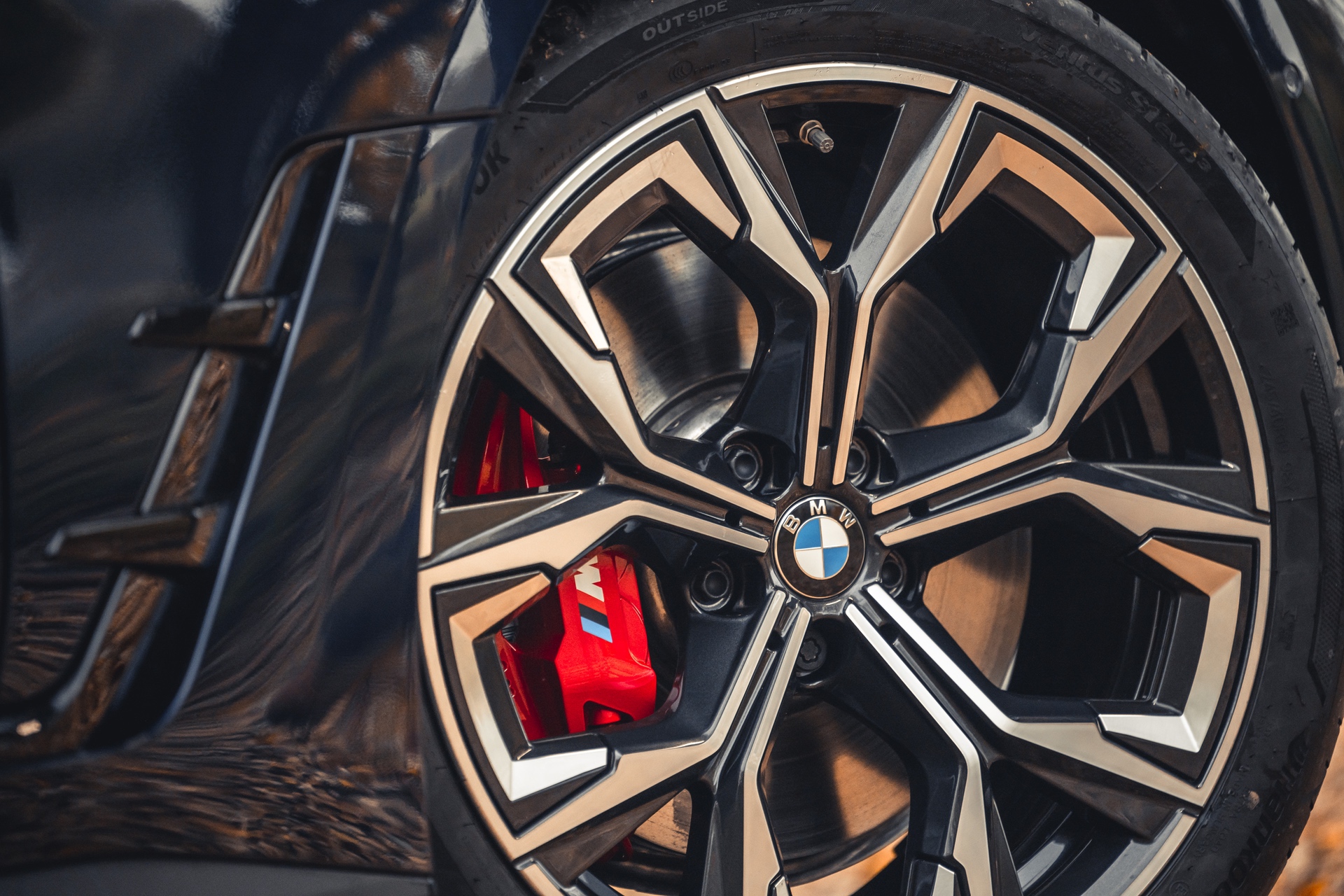 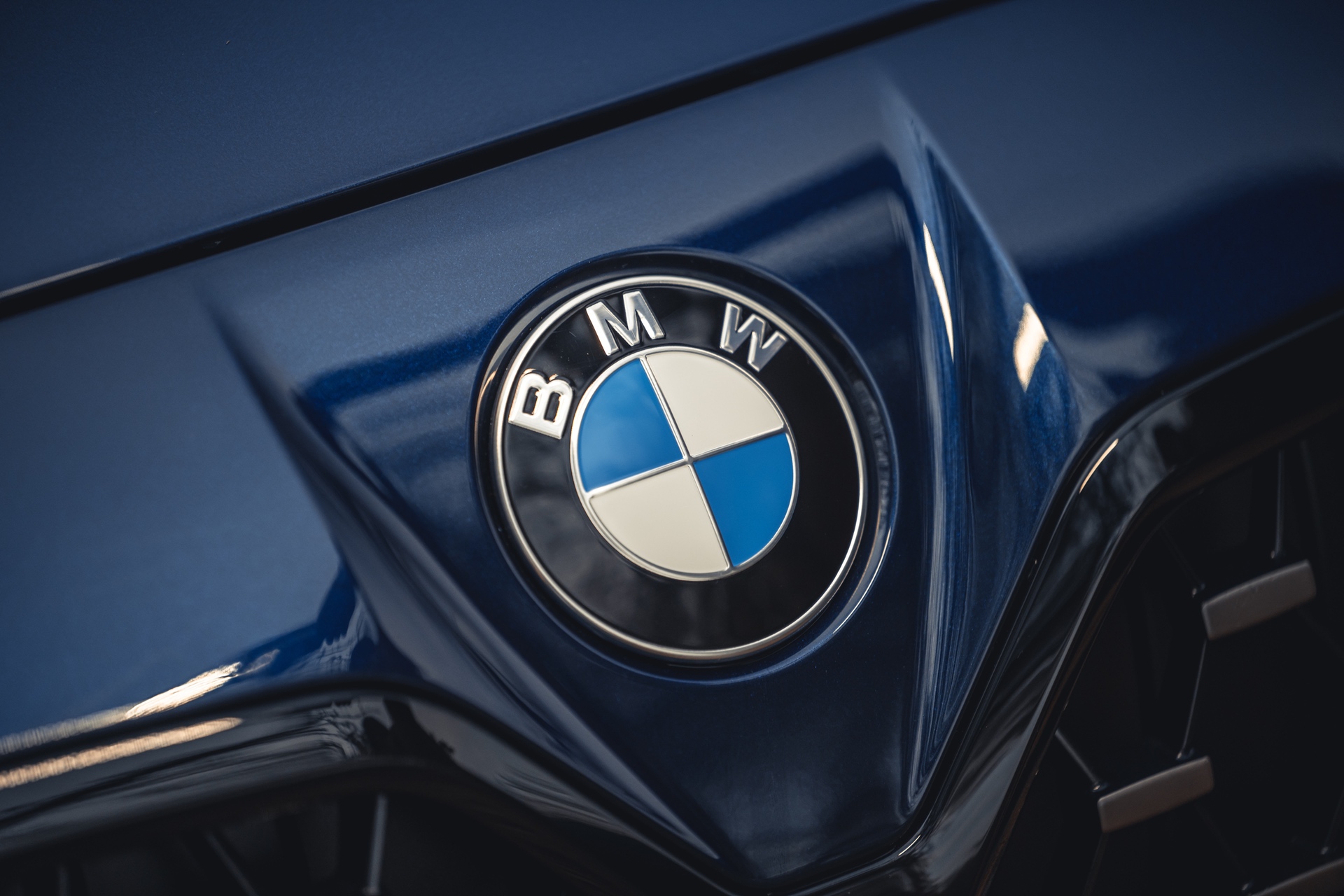 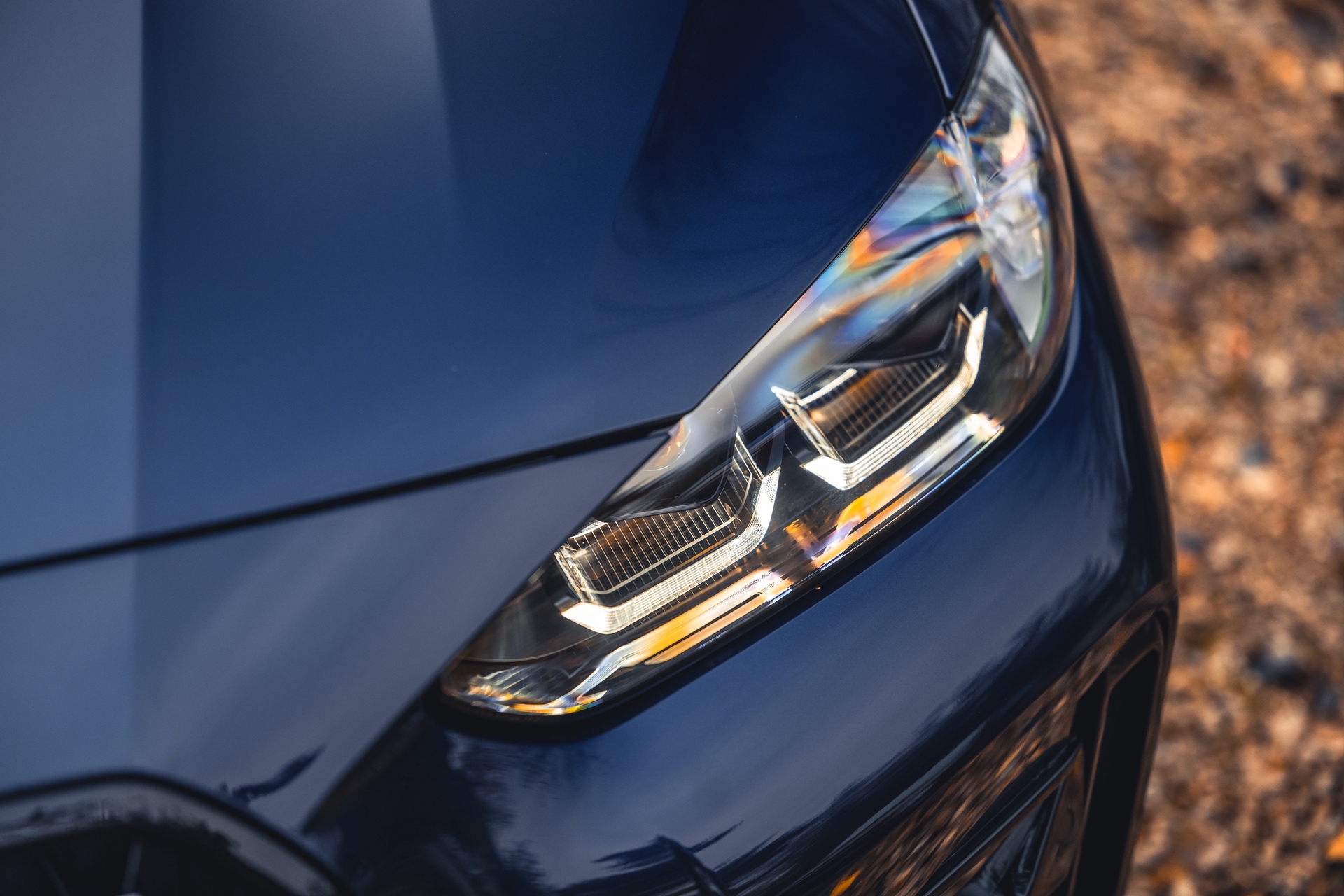 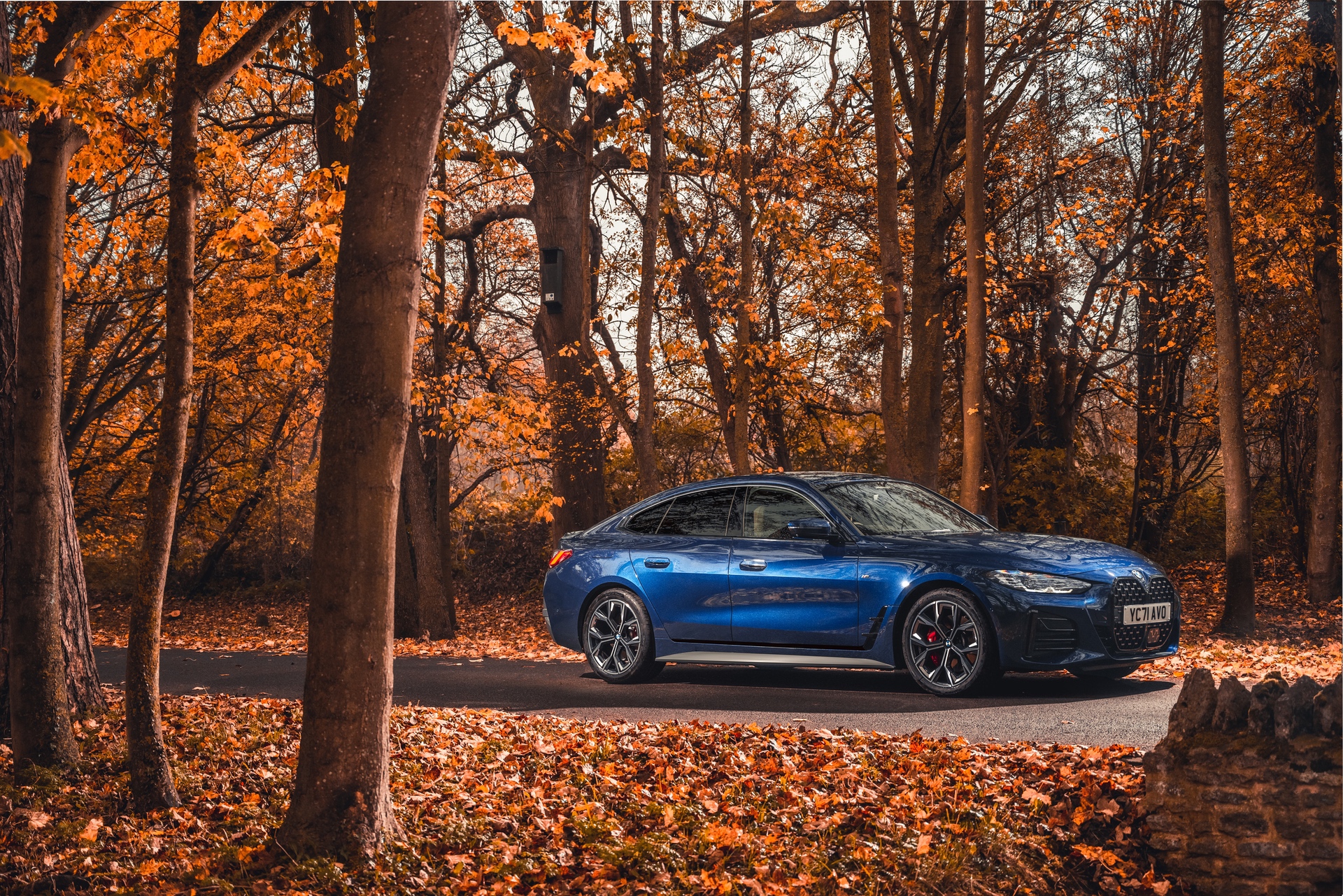 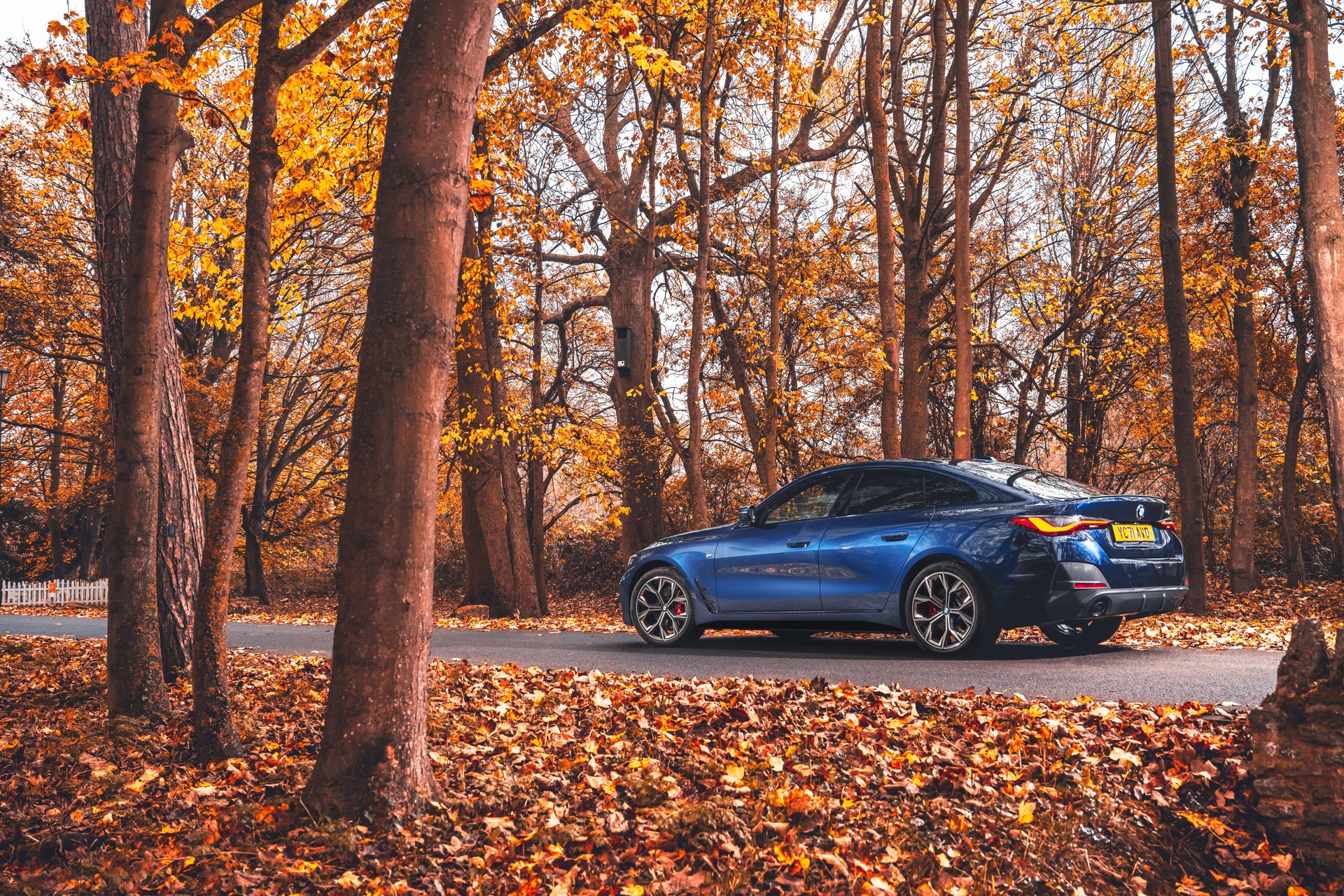 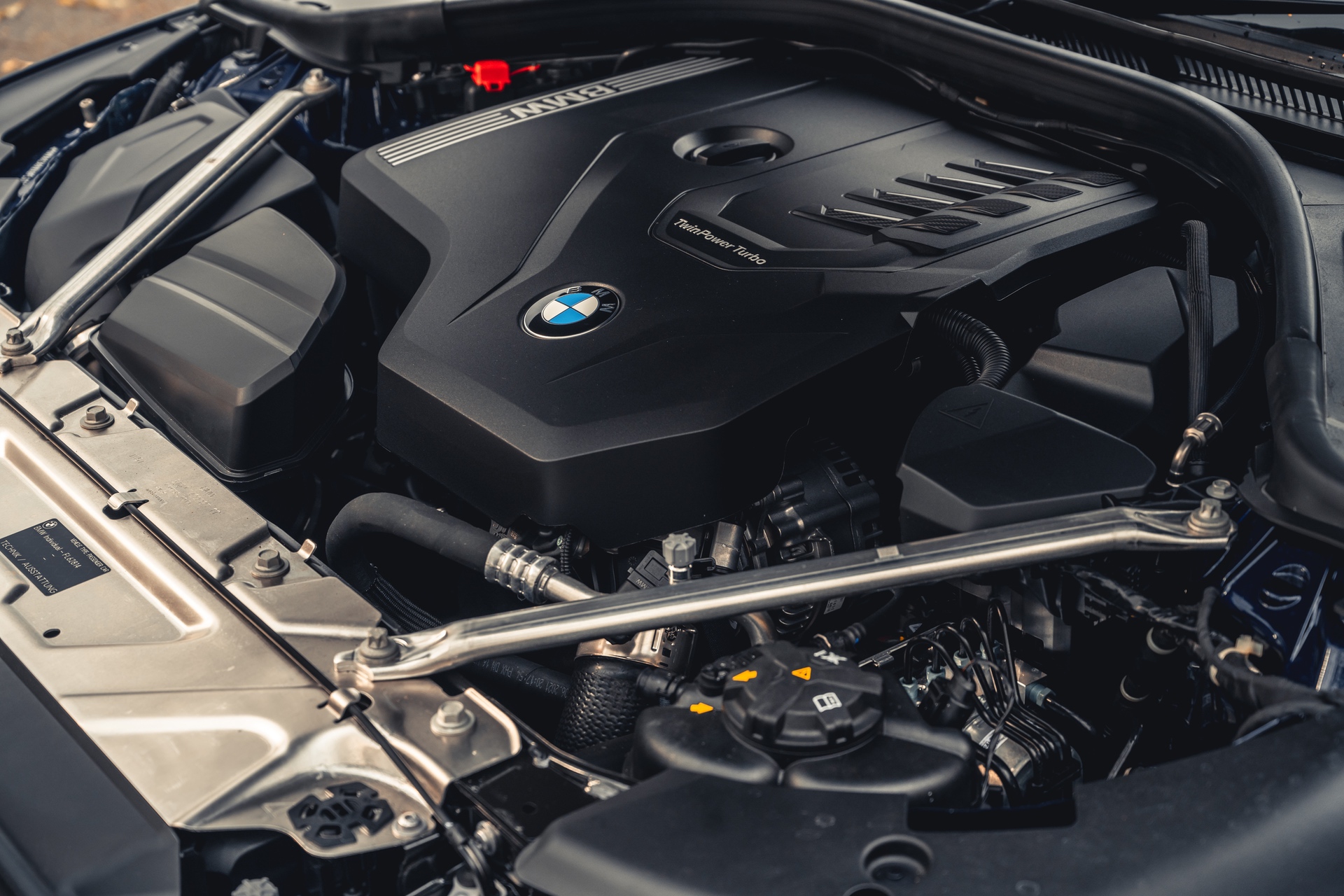 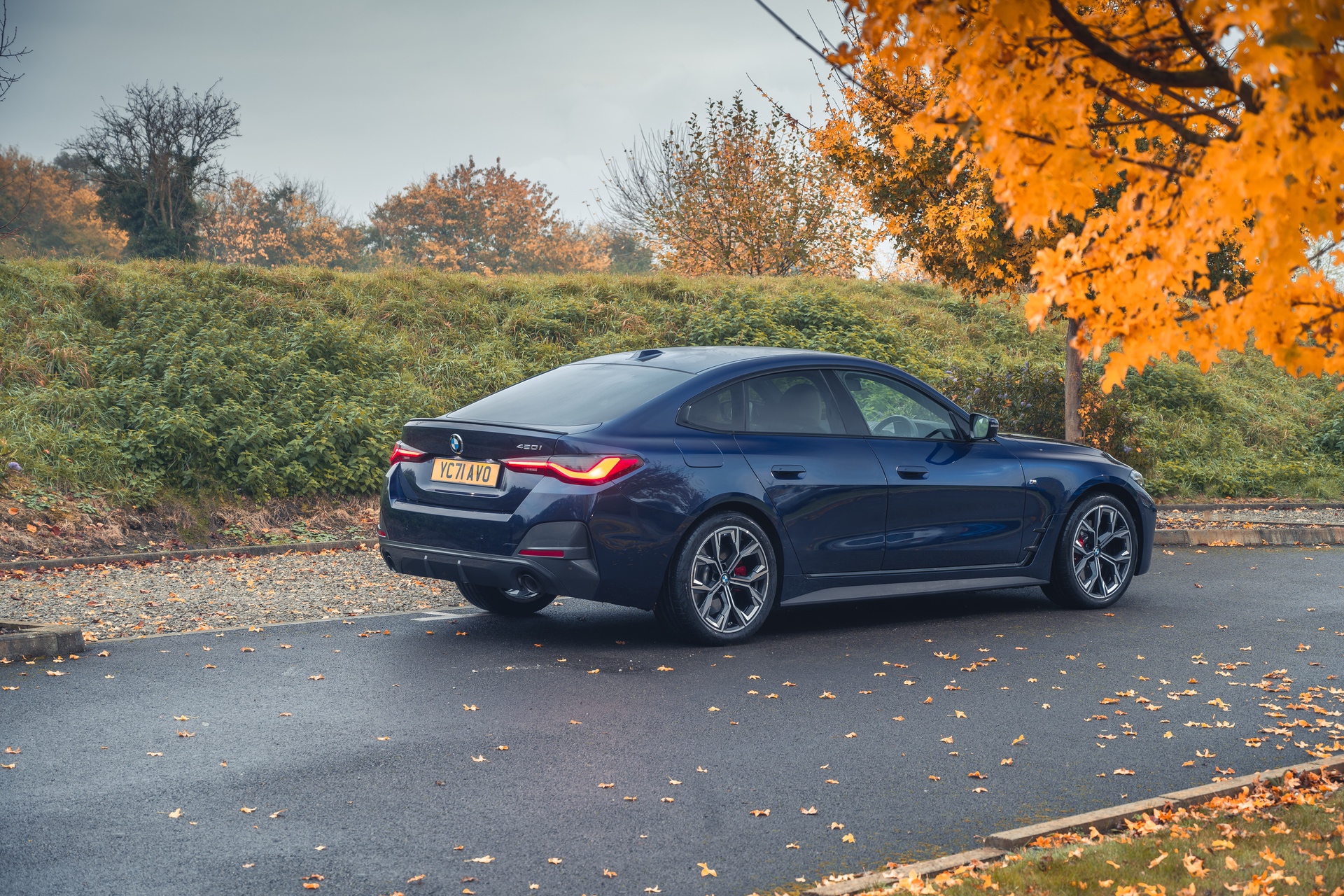 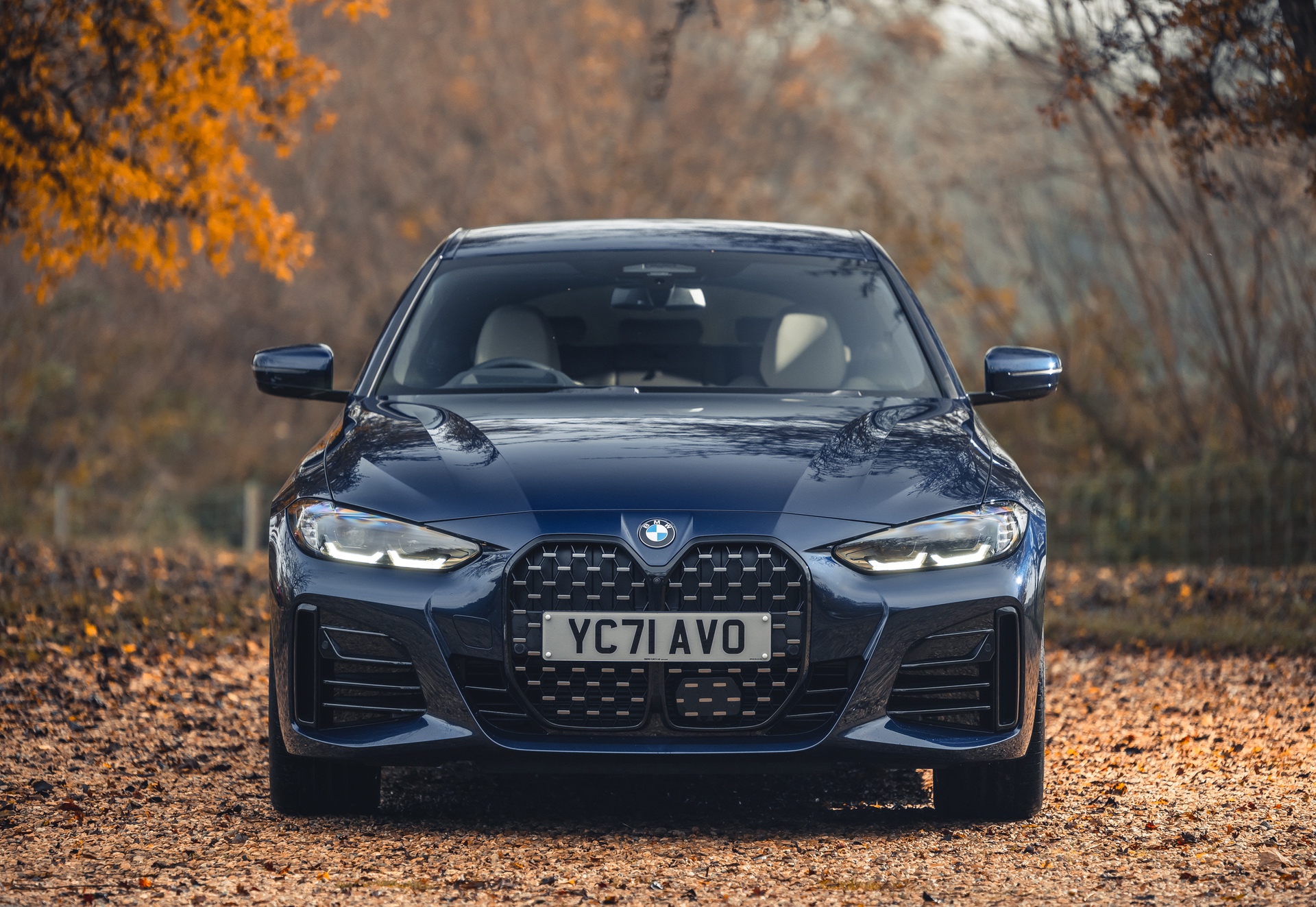 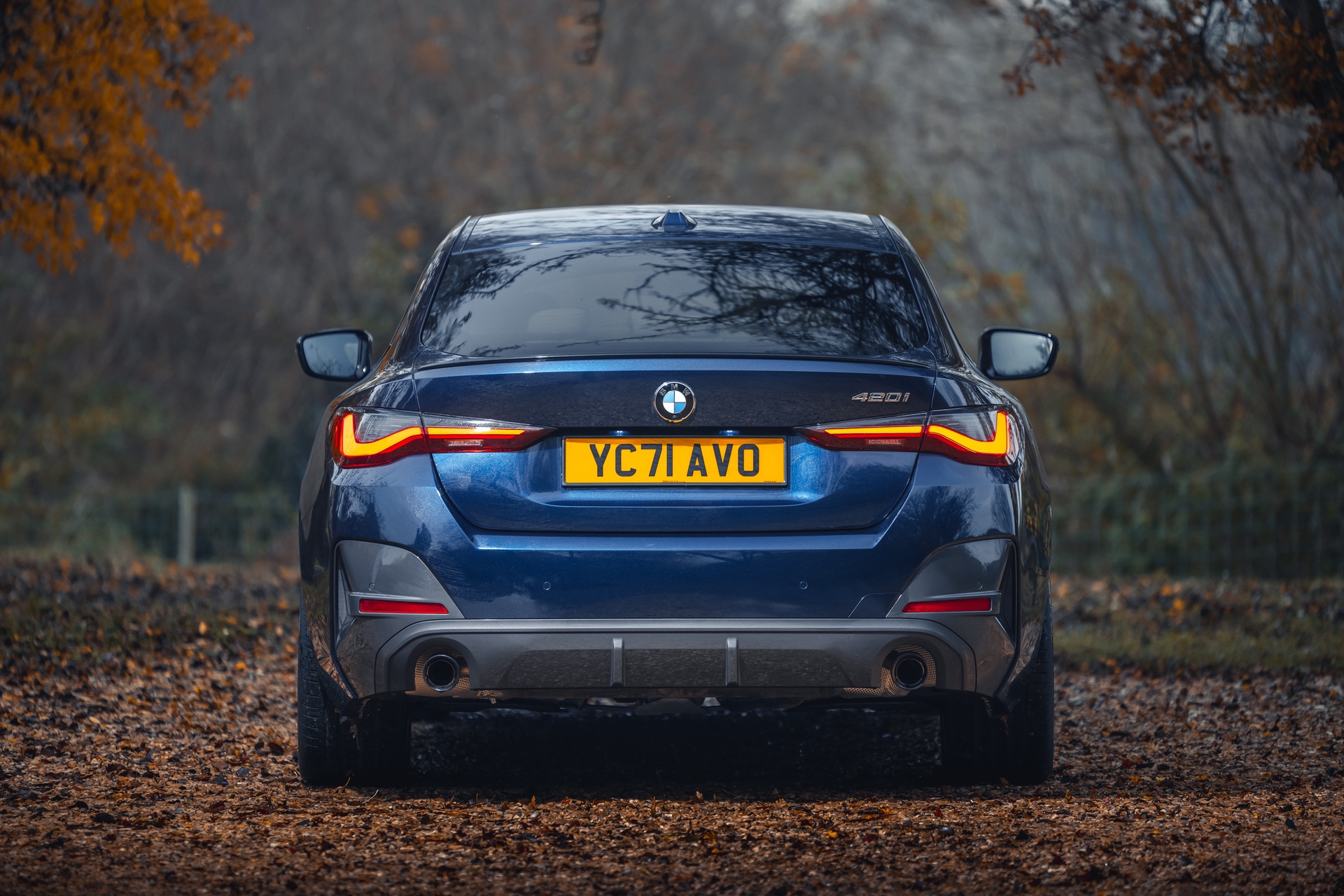 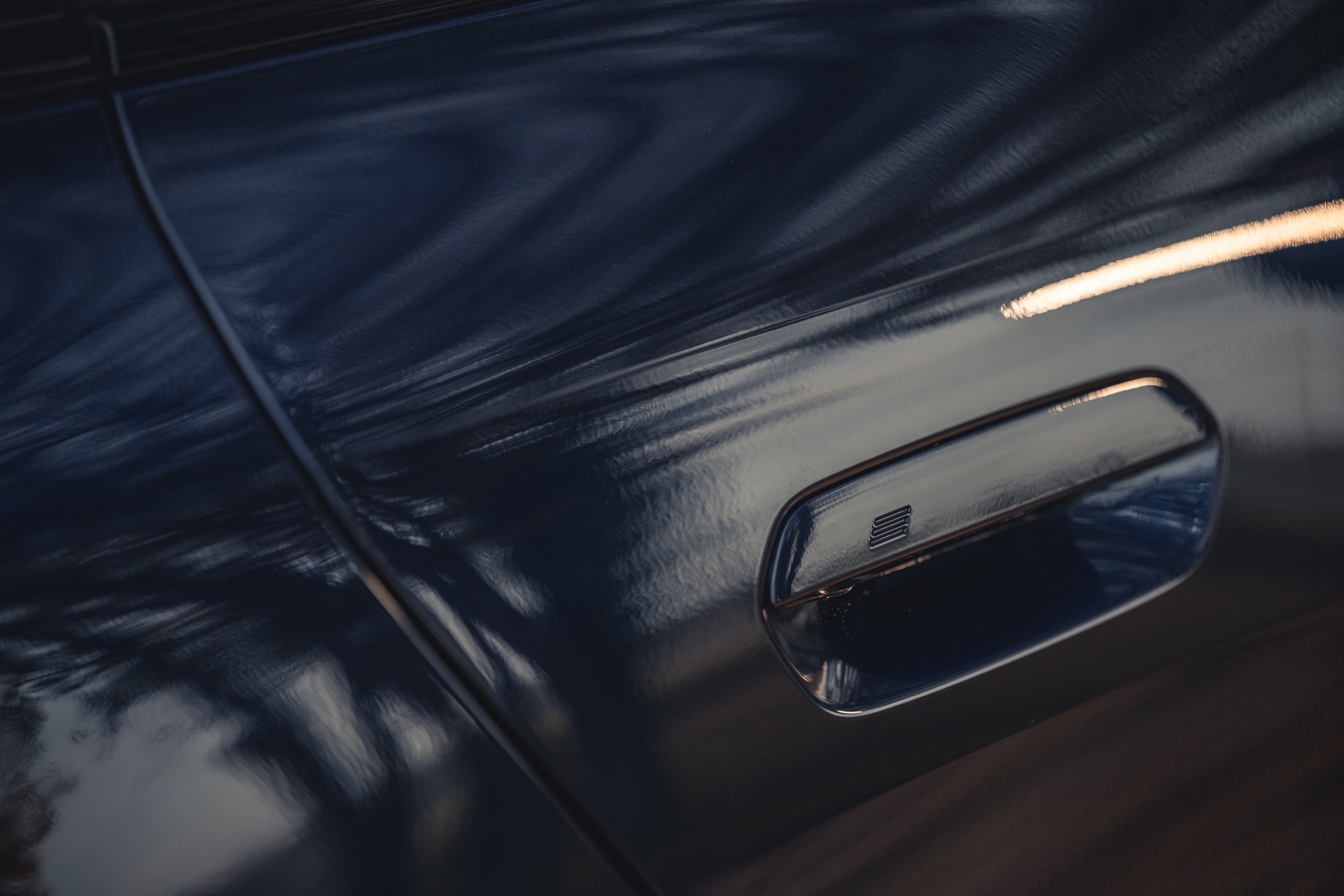 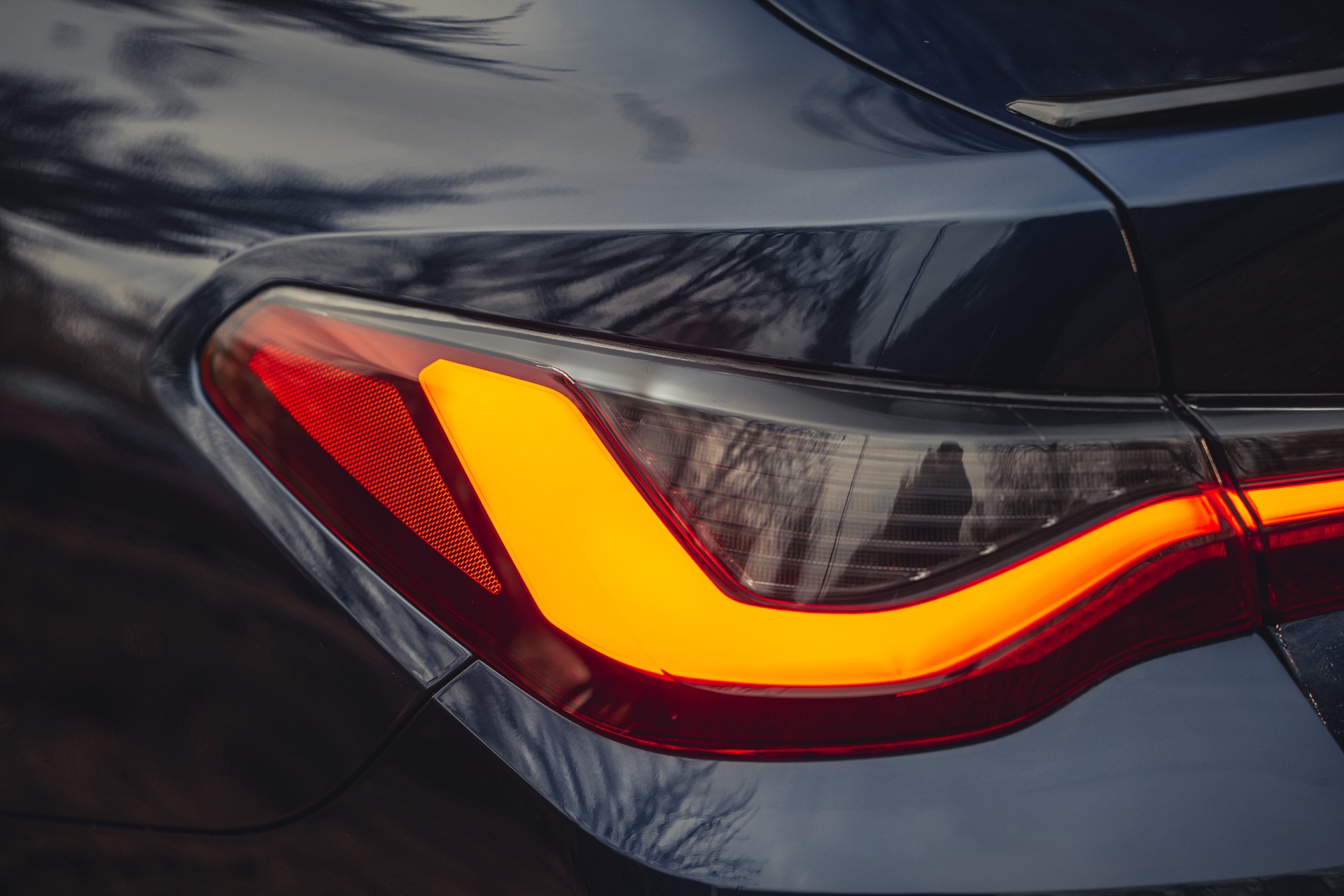