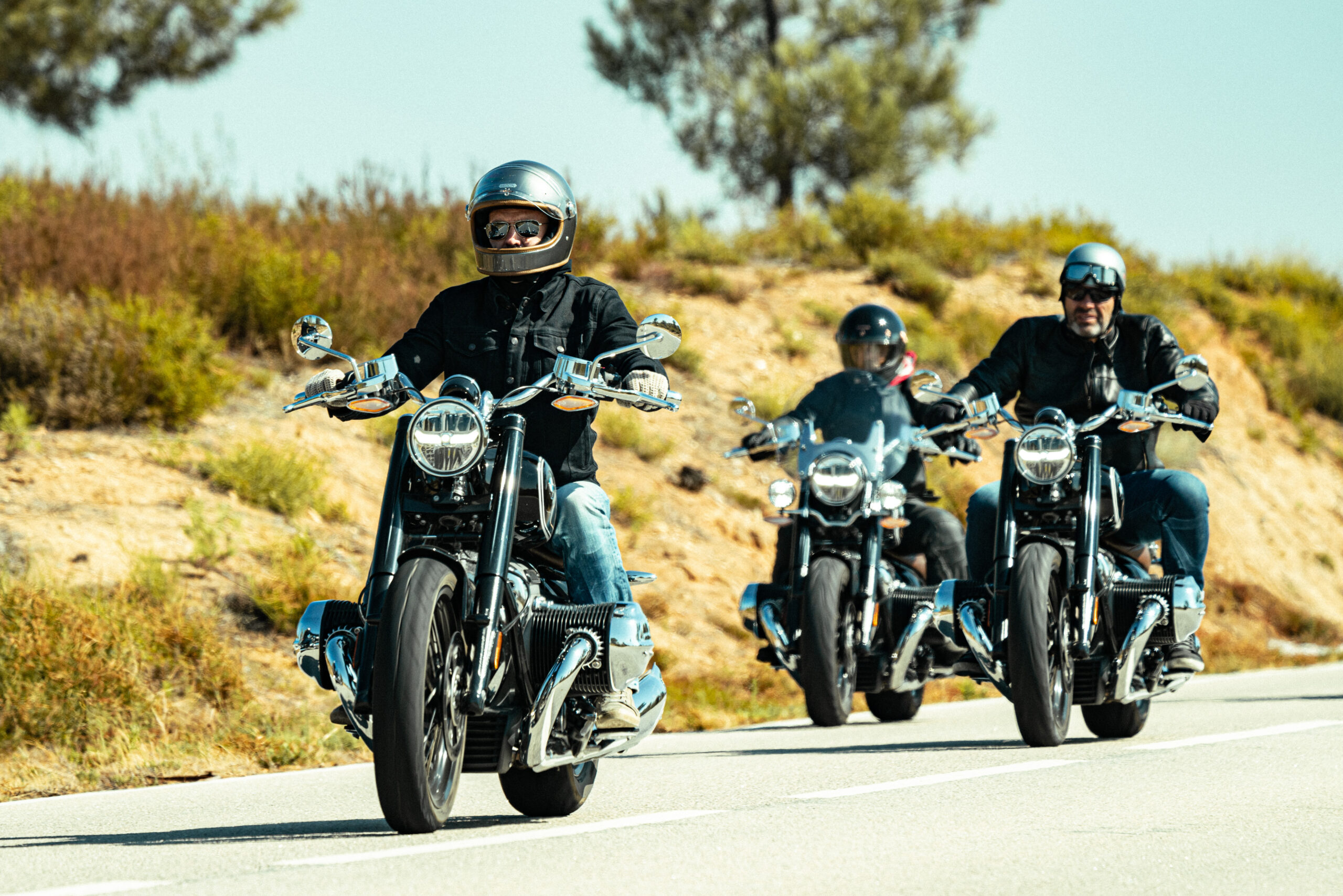 The BMW R 18 motorcycle is one of the most important products of the BMW Motorrad division. Unveiled initially at the beginning of the year, the bike is still part of various promotional campaigns, from custom builds to promo tours, which will apparently stretch into next year. In the second category you’ll find the so-called ‘Great Escape’ trip, announced today. The tour will take place in three countries, from Portugal to Costa Rica and the US and will happen in 2022.

The Big Boxer motorcycles will be joined in this trip by the BMW Motorrad partner, Elephant Moto. The goal of this event is to showcase the new model in its natural habitat. The huge boxer engine it comes with is best appreciated on longer trips and open roads. Each country stopover will include eight days of riding on motorcycles from the R 18 family, a tour guide, hotel accommodation and meals, support vehicle and an extensive social program. 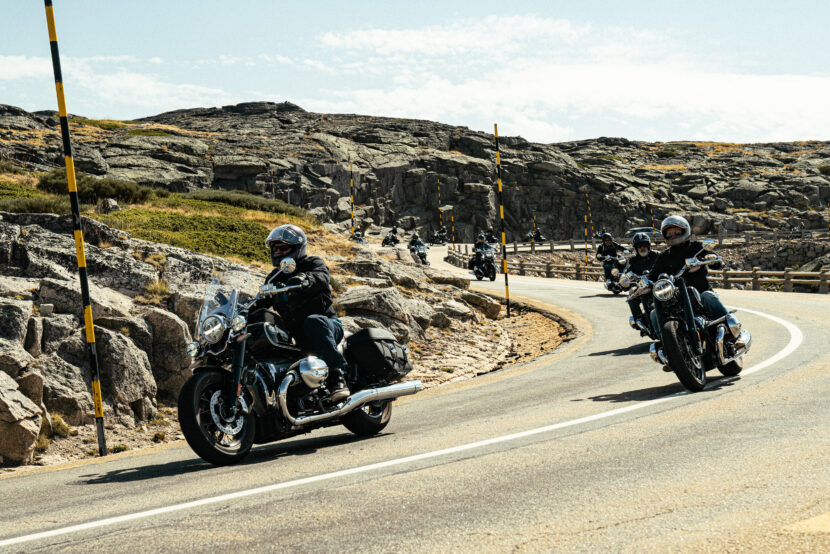 Each day will cover between 150 and 200 kilometers, just enough to cover good ground while also keeping the riders fresh at the end of the day. As for the participants, there will be a maximum of 12 riders joining along in each country. Cities like San José in Costa Rica, Lisbon in Portugal and Portland/Oregon in the USA will be hosting the riders and their bikes throughout this tour.

In each location, at the end of the day, special programs have been thought of to keep the people entertained. For example, after dinner, one such experience will be a whisky tasting or cocktails “on the roof” or live music, before everyone is back in the saddle the next morning. The trips will be split between three months. The Costa Rica stage will take place in March 2022, the Portugal one between April and June while the US stage will be last, in August 2022. If you want to sign up, check out this website.