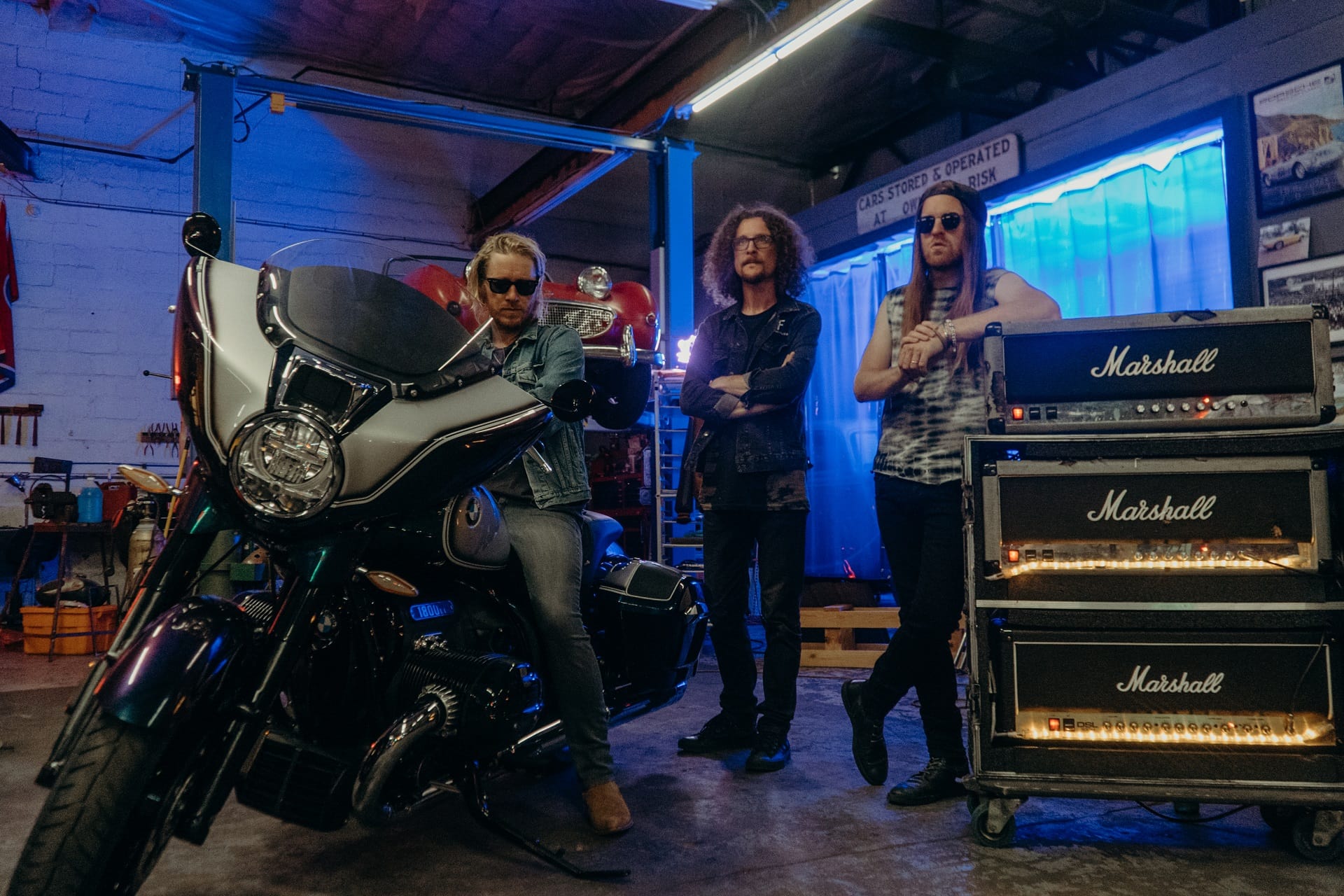 BMW Motorrad took the virtual veils off its newest BMW R 18 bikes earlier this week. The new BMW R 18 B and R 18 Transcontinental were shown online in still pictures but they were also part of a different kind of premiere. The two celebrated the moment by also appearing in the music video for The Cadillac Three’s “Get After It” song.

The video shows the two bikes in all their greatness and was shot just outside of Nashville, where the band is from. “One of the most exciting things about this partnership is being able to combine awesome music and motorcycles. It was a truly special experience to be the first person in the USA to ride these new bikes for the first time,” says lap-steel guitarist Kelby Ray, who is a passionate rider himself.

It is not for nothing that entire generations of musicians dedicated their song to riding a motorcycle, as listening to music while traveling with a huge engine right beneath you is truly an experience you never forget. To that end, BMW recently signed a deal with Marshall, who were the ones that made sure the R 18 B and R 18 Transcontinental will have a sound system that will match the high expectations people have for the bikes. 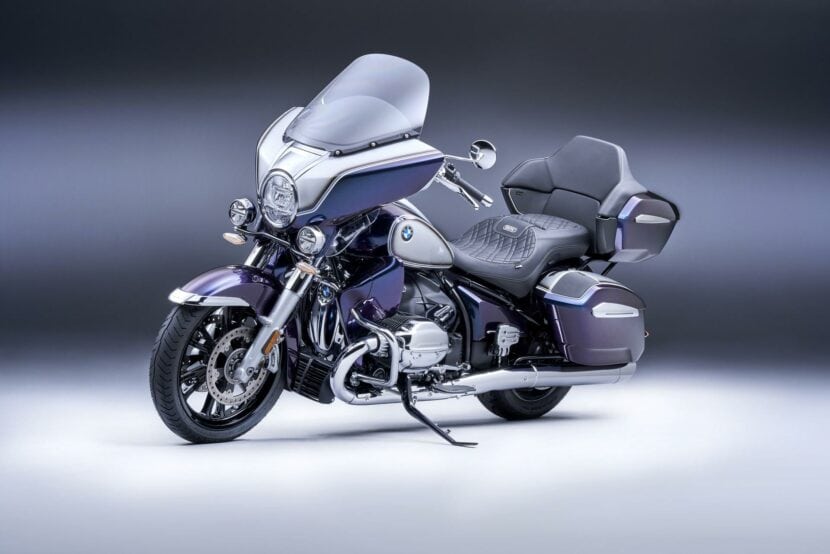 Both bikes come with a standard sound system developed in collaboration with the British manufacturer, featuring two-way speakers integrated into the front of the fairing. Black speaker grilles with white Marshall lettering round off the classic look. The Marshall Gold Series Stage 1 and Stage 2 sound systems are optionally ex works to provide even more intensive listening pleasure. Up to four loudspeakers and two subwoofers with 280 watts of total output provide incomparable sound quality and “good vibrations”.

“We’ve had a great relationship with Marshall Amplifiers for a long time and when we found out they’d recommended us to BMW to help launch their new motorcycle with a music video for “Get After It,” it felt like a big ole hell yes for us,” said Neil Mason, the drummer of the band. The two new members of the R 18 family will be presented on 6 August in Sturgis, South Dakota, USA for the first time to the public. Worldwide start of sales of the new BMW R 18 B and R 18 Transcontinental will be in September 2021. You can check out the video, below.