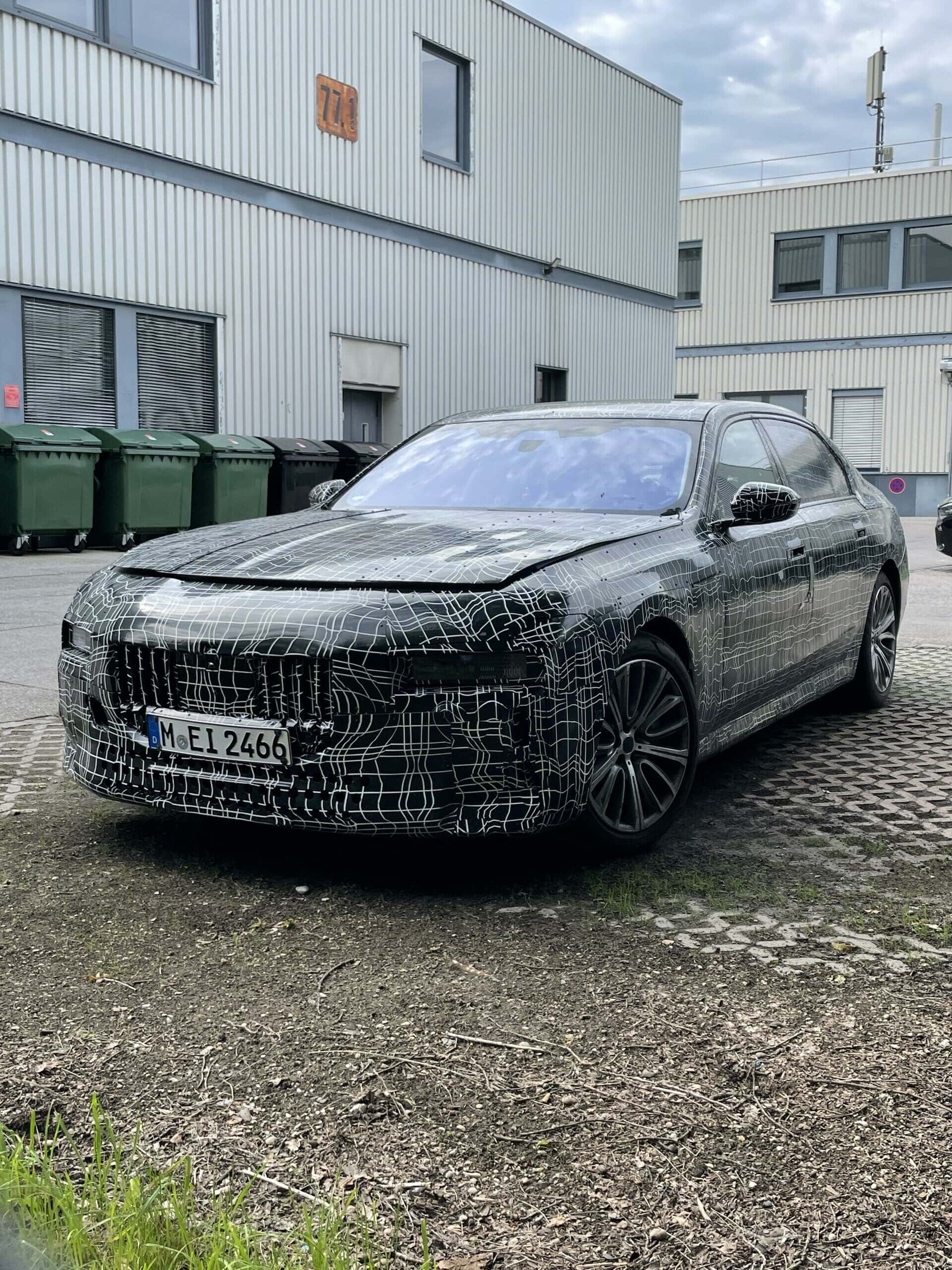 A little while back, BMW announced that the next-gen 7 Series will come with Level 3 autonomous driving, right out of the box. “Level 3 you will see from us in the 7 Series next year,” said BMW’s director of development Frank Weber. “It’s a function you can buy. It will be ready to go at the launch of the 7 Series.” However, the function won’t be read in the U.S. market. At least not right away.

Audi ran into a very similar issue a few years back, with the launch of the then-new Audi A8. It had all of the technological capability for Level 3 autonomy, with Audi’s Traffic Jam Assist that would allow the car to drive entirely on its own during slow-moving highway traffic, up to speeds of around 30 mph. However, U.S. regulations wouldn’t allow it to launch here, so it was a Euro-only feature (even if Audi did show it off in Spider-Man: Homecoming, which is set in New York).

Now, BMW is running into the same problem but it’s going to get tricky. BMW is going to be the only Level 3 game in town, as most automakers are going to skip over it and go straight to Level 4 in the next few years, finding the investment into Level 3 to be unfavorable. Even Audi is sort of moving on from Level 3, focusing instead on the next step. Because of that, there’s a chance that the Level 3-capable 7 Series never actually makes it to our shores, as Level 4 cars might be releasing by the time the glacial U.S. governing bodies get around to crafting new regulations.

It’s a shame BMW won’t be able to launch the Level 3 tech in the 7 Series here in the ‘States. It would have been cool to see BMW prove it can best Tesla at its own game, on its home turf. Of course, it will do so in Europe but that won’t gain many headlines here in America. Hopefully, the U.S. changes its regulations to allow for more autonomy, so that automakers can bring their cool tech here.