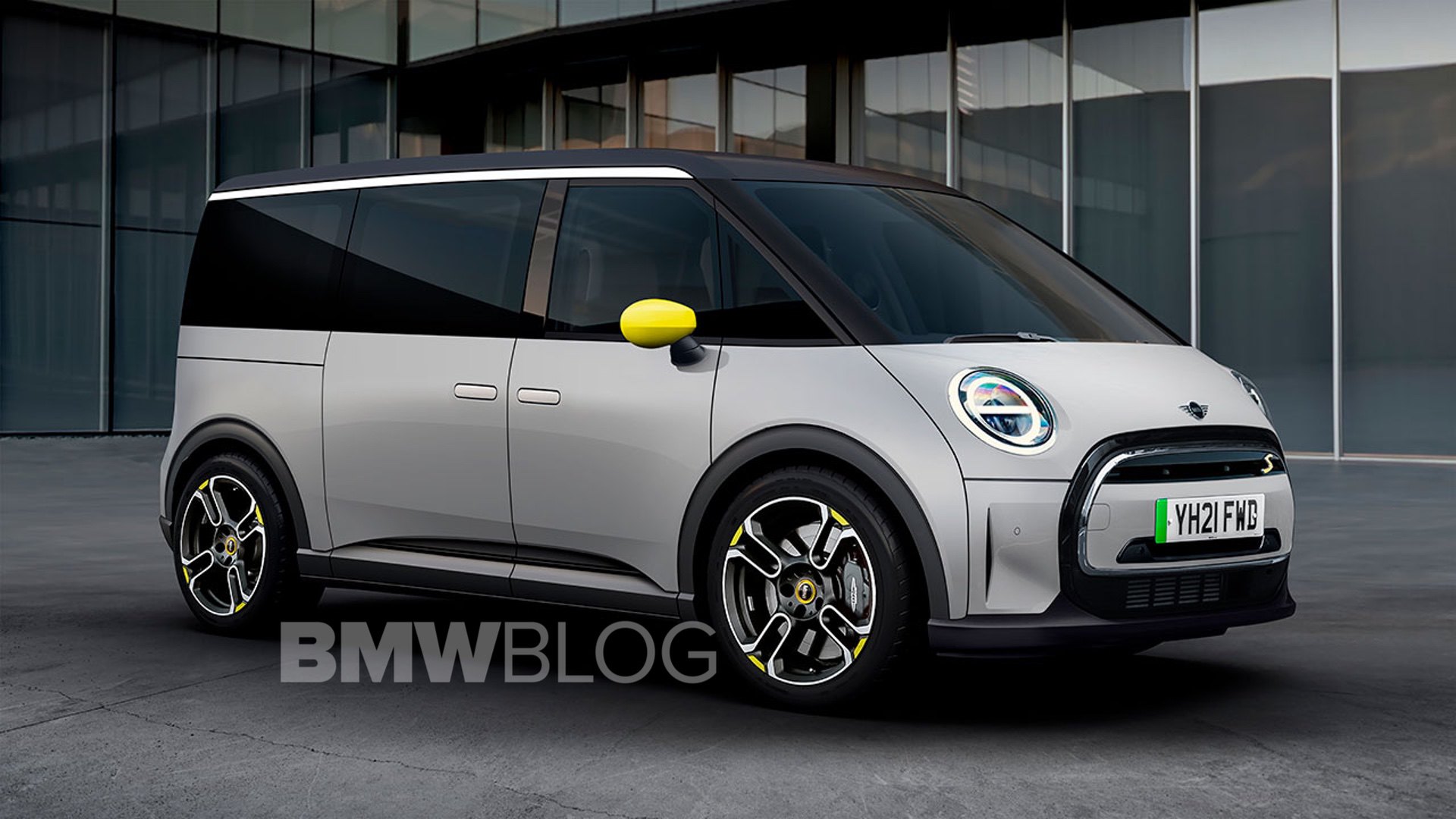 Awhile back, the BMW Group announced that MINI would be the first brand in the group to make the switch to full electrification. By 2025, MINI will begin the transition, one that will be completed by 2030. One of the first cars which could be part of the beginning of this transition is the 2024 MINI Traveler EV, an all-electric minivan. A MINIvan, so to speak. Get it? I’ll see myself out.

In this new render, we get to see what the MINI Traveler EV might look like and it looks kinda cool. Minivans aren’t exactly the most exciting of vehicles but they’re practical, affordable, and comfortable for families. If MINI can make one that’s fun and stylish, as well as affordable and electric, it could be a big hit.

The MINI Traveler EV will be built on BMW’s new FAAR flexible powertrain chassis. While the FAAR chassis can accommodate both EV and ICE (Internal Combustion Engine) powertrains, there’s no word on the MINI Traveler using any gas engines. As far as we know it, there will only be electric powertrains offered in the Traveler. 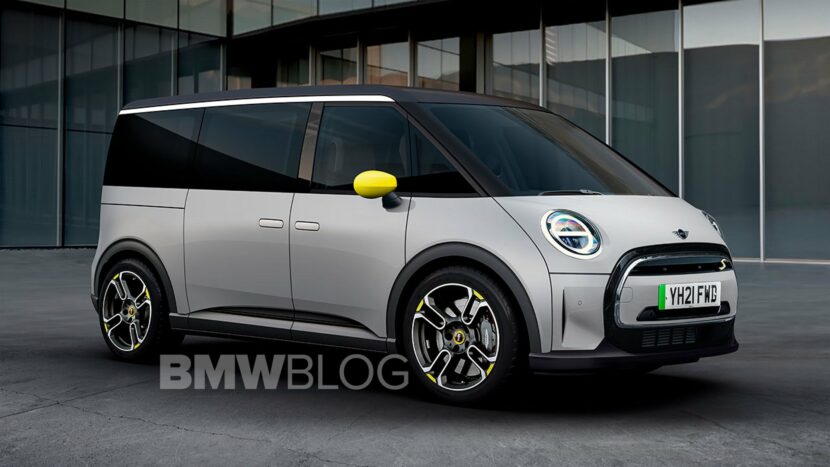 According to this new report, the MINI Traveler will also use new battery technology that will provide further range. At the moment, the only MINI EV is the MINI Cooper SE, which essentially uses a BMW i4 battery/powertrain, which was dated before it launched. It’s likely that the MINI Traveler EV will use similar battery and powertrain tech to the BMW i4, and any other upcoming electric Bimmers.

It’s also said that the MINI Traveler EV will replace the MINI Clubman in the lineup. That’s an interesting move from MINI, one that might make some enthusiasts upset, but it probably makes sense. The Clubman isn’t much more practical than the standard MINI Cooper Hardtop 4-Door, so replacing it with something far more practical, like the Traveler, is probably a good idea.

We’re interested to see what becomes of this MINI Traveler EV. If it can be a small-ish, reasonably-priced, fun-to-drive, all-electric minivan, it might end up being a smash hit. Don’t think minivans can be stylish and popular hits among parents, just ask the KIA Carnival.