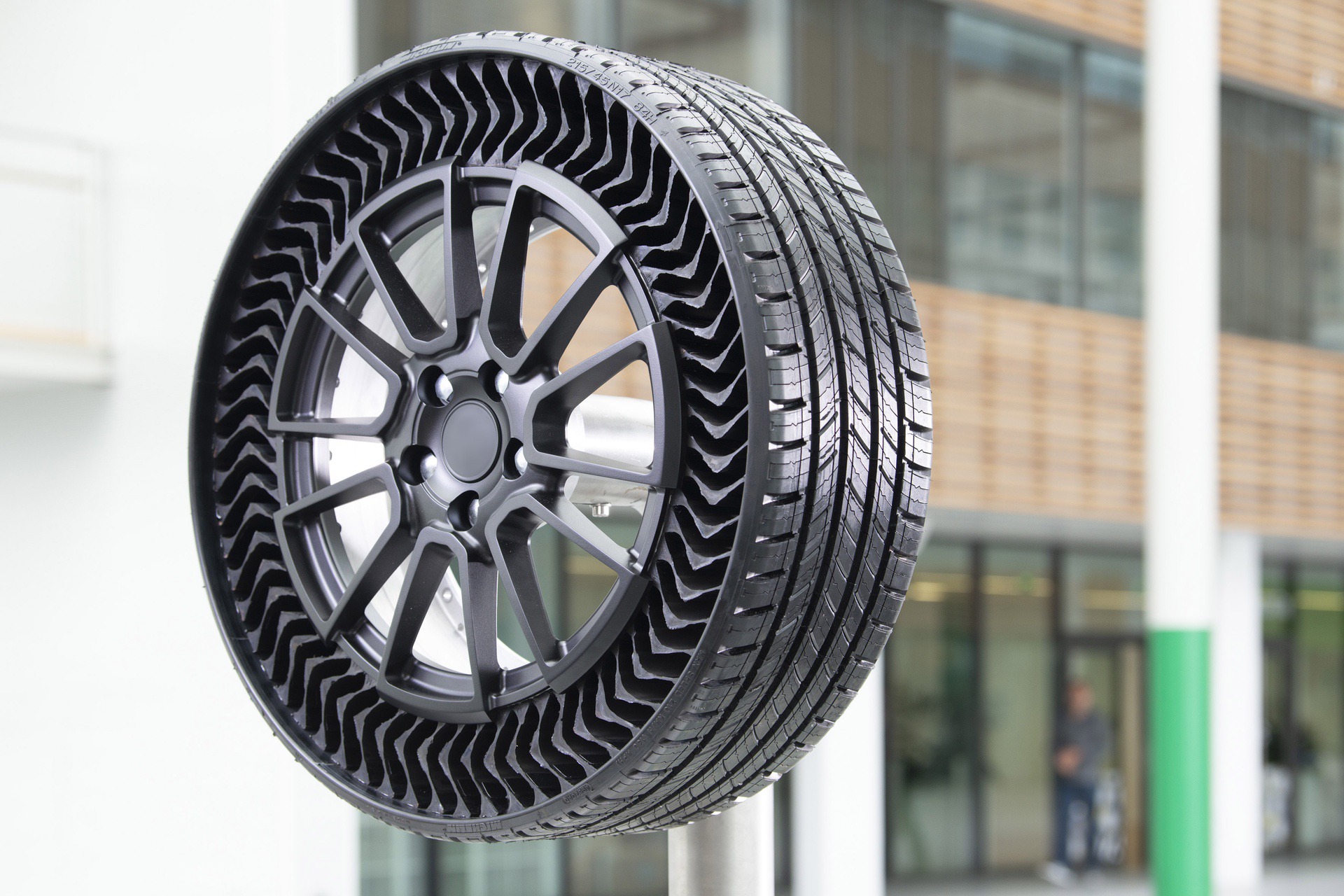 A lot of people simply don’t take into account the importance of good tires. For most people, just making sure that the tire pressure is OK is enough to get going. However, there’s a lot more into the whole tire business than meets the eye at first. Furthermore, a little known fact is that the air inside them causes most of the problems a driver will have to face at one point or another. But what if we didn’t need to inflate our tires at all?

Michelin has been hard at work on such a proposition for the last 10 years, at the very least. The first time they came out with their airless tire concept was back in 2014 and their engineers have been working on a perfect version of it for some time now. At the IAA Mobility show, the French tire manufacturer brought out a MINI Cooper SE fitted with their latest version of the airless tires and showed what it can do. 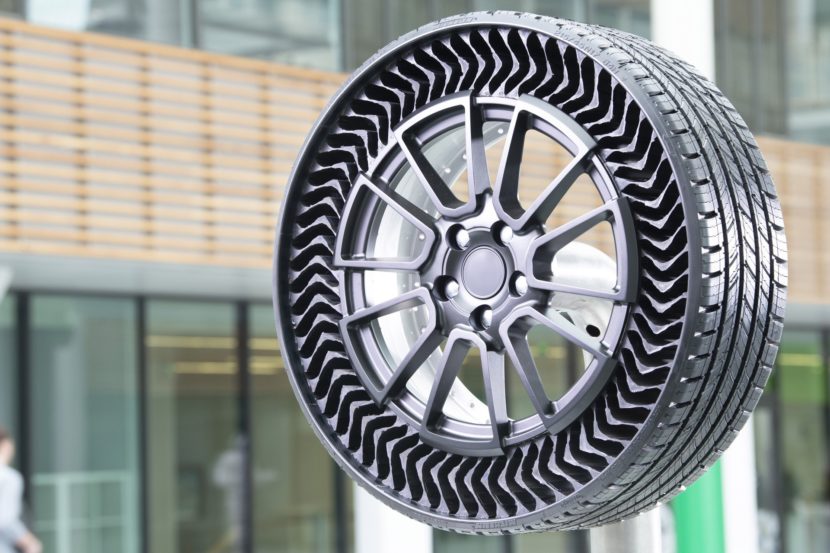 According to Michelin, the main purpose of the development of this sort of solution was to try and cut the huge amount of waste tires produce. The company claims that, according to their numbers, over 200 million tires are discarded every year because if punctures or sidewall issues that lead to irregular pressure over time. Therefore, using such a solution would solve a number of problems. From giving you a care-free experience behind the wheel, to making the whole industry more sustainable.

One problem is the implementation though. As the video shows, these tires come attached to the rims and you can’t have one without the other. This is how they are made and apparently, at least for now, one can’t go without the other. That may also be the biggest issue these tires face and prohibiting them from becoming mainstream. Michelin says it’s planning to release them commercially in 2024 and, maybe, they will come up with a solution in the meantime.