BMW at COP 26 Climate Summit: The key to sustainability is innovation

Home » BMW at COP 26 Climate Summit: The key to sustainability is innovation 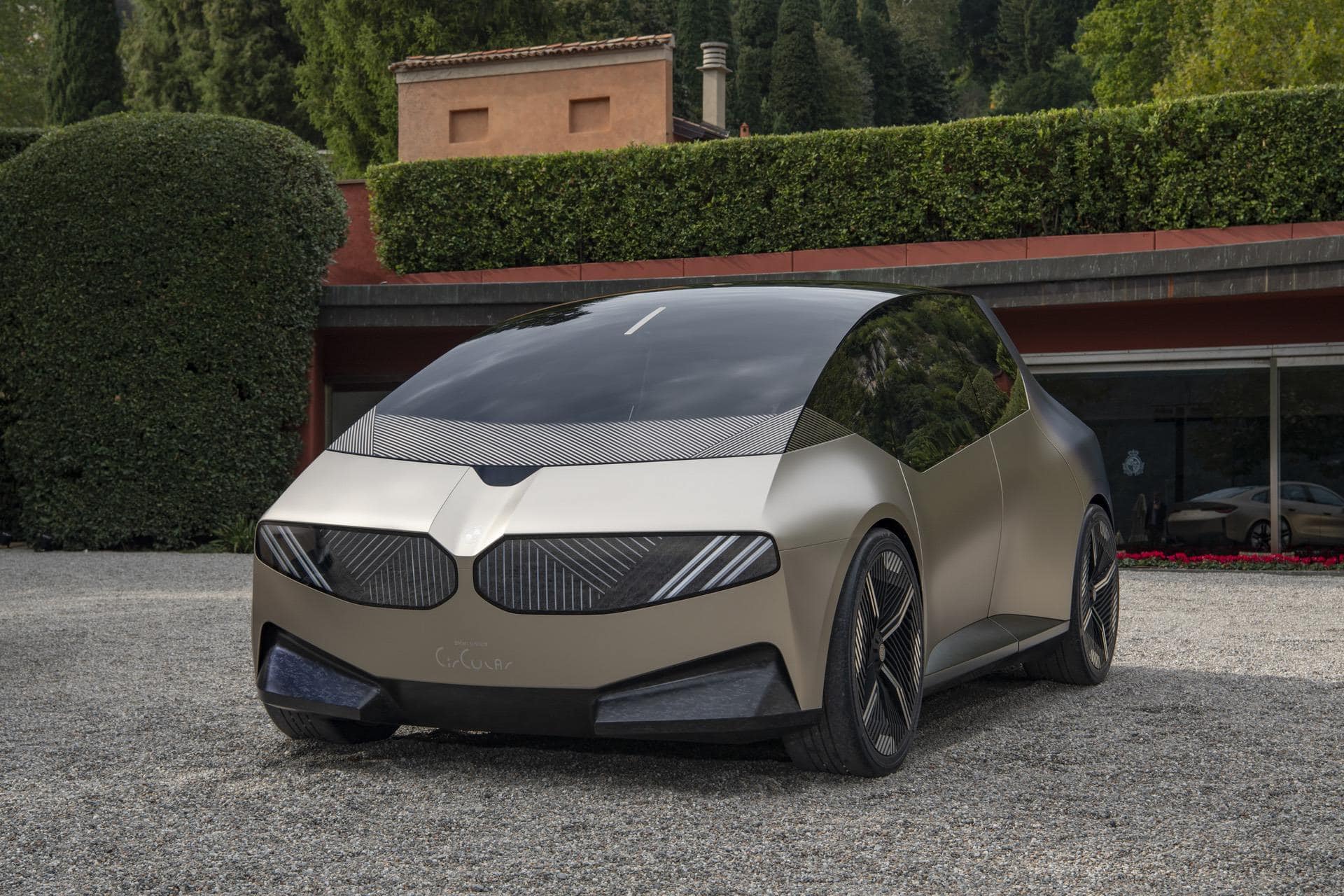 This weekend, the COP 26 Climate Summit in Glasgow kicked off and BMW was part of the proceedings, as it has since 2008. The main topic discussed by world leaders at the summit, as usual, was the climate change we’re experiencing right now and how to address it. BMW has been a traditional partner of the Sustainable Innovation Forum since the UN Climate Change Conference in Paris, in 2015. This year, the BMW CEO gave a speech at the event today, highlighting the vision of the company moving forward.

This is a direct hint to the current situation we find ourselves in, where technologies we have at our disposal just aren’t cutting it anymore. That’s why budgets for research and development in this field have been steadily growing at BMW recently and at other companies as well. But that’s not all. 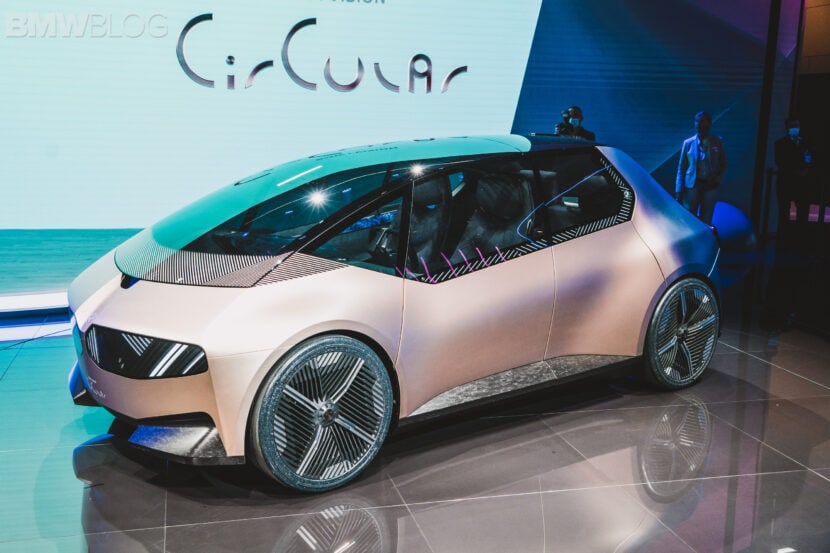 “Most importantly, together we must choose and follow a binding path with clear goals. Always according to the motto: No more waiting. No more clever tactics. It’s time to act. Now,” said Zipse, mirroring the feeling of the hundreds of protesters gathered outside the building in Glasgow, mostly young people, asking for a more determined response from officials gathered here. Protests were also held throughout the weekend in other big cities across the world, from France to Spain, Brazil and Ecuador.

BMW has pledged to become carbon neutral by 2050. Plans have been laid out in this regard but many fear that this is not enough and that it’s taking too long to cut back on the harmful CO2 emissions plants around the world are emitting. Another goal is to make sure we recycle as much as we can and to that end, the BMW i Vision Circular was brought out to Glasgow, to highlight BMW’s plans in this regard. One company’s efforts will be meaningless on a global scale though and action must be taken by all high-ranking officials at the COP 26 summit in order to make sure something, anything, is done.