It’s a known fact the automotive industry is constantly changing and evolving, but every now and then, we’re still completely taken by surprise. Case in point, MINI will have to worry about a new and rather unexpected competitor in the coming years – Alfa Romeo. Yes, the Italian luxury brand that currently only sells the 3 Series-rivaling Giulia sedan and X3-fighting Stelvio SUV will eventually have a small crossover in its portfolio.

During a roundtable with a few British journalists, CEO Jean-Phillipe Imparato claimed Alfa Romeo “can absolutely fight against MINI,” arguing that “premium-ness is not a question of size.” He expressed his confidence as far as making the troubled marque profitable in the next 10 years, and doing so will require entering “the biggest segments in the world.” He specifically mentioned the B-and C-segments, with the latter to be covered from 2022 when the Tonale will hit the market following several delays to duel the BMW X1. 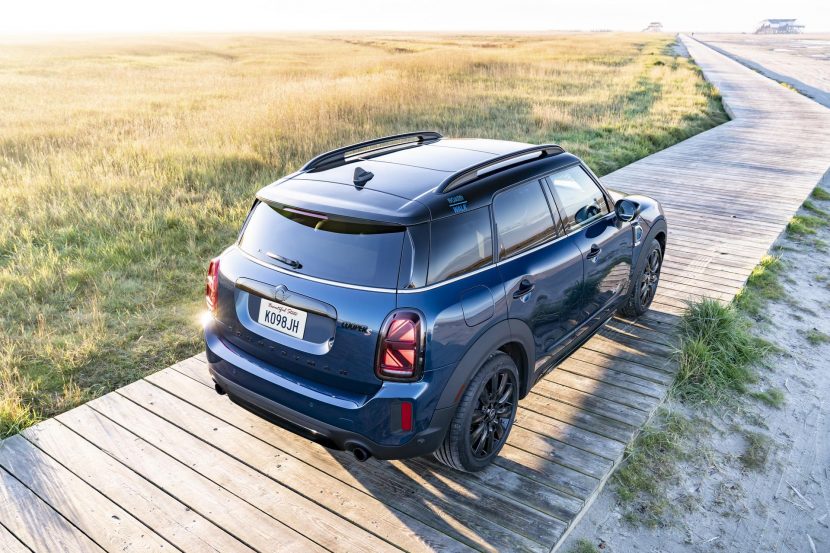 As far as the smaller crossover is concerned, it’s rumored to go by the name of “Brennero” after a mountain pass in northern Italy. It’s said to come with both combustion engines and a fully electric powertrain. That means it will take on the next-generation Countryman on all fronts as the biggest MINI model has already been confirmed to spawn a zero-emissions version joining the ICE versions.

The revamped Countryman is earmarked for a 2023 release when the Alfa Romeo could also go on sale. While MINI will move production of its small crossover from Born, The Netherlands (where automotive contract manufacturer VDL Nedcar makes the current model) to Leipzig, Germany, the Brennero is rumored to be assembled in Poland. Equivalent Jeep and Fiat models with their EV versions will also be put together there, thus giving MINI even more headaches.

Alfa Romeo has vowed to introduce no fewer than five new cars by 2026, meaning the two crossovers will be joined by three additional models, likely pitted against a variety of BMW models. Now part of Stellantis, the world’s fourth-largest car manufacturer, Alfa is finally getting the attention it deserves by benefitting from large investments in new products. These can’t come soon enough considering the Giulietta, MiTo, and 4C have all been discontinued, while the rebirth of the 8C and GTV sports cars was axed before the official reveal.