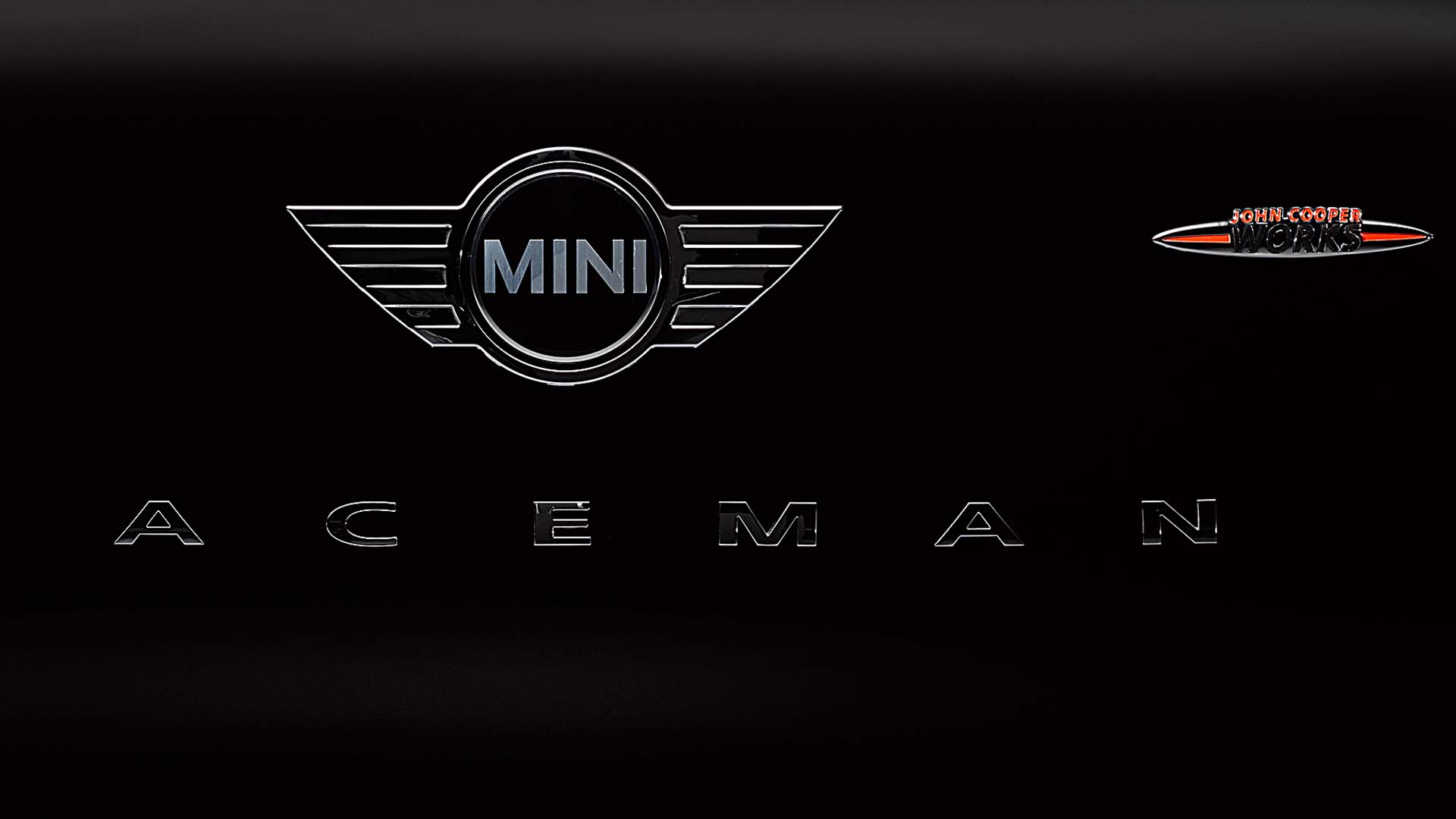 MINI announced today that a new electric car will join their lineup in the future. The new MINI electric crossover will compete in the small-car segment. Furthermore, from 2023 onwards, the new models of the small-car segment developed for e-mobility will be produced in China. Production will be located at the newly constructed automobile plant in the east of China. MINI will use the cars produced there to meet the increasing demand in China and the other global markets for electric cars.

Of course, the company is not ready to reveal the full details behind this new electric project, but we believe that this new model might be the rumored MINI Aceman. Back in April, CarBuzz reported that a new MINI Aceman model might be in works. Their assumption was based on a recent name filling which reserved the “Aceman” badge for future MINI cars. We already know that the Clubman model will be retired, so there is a gap to fill in the MINI lineup. With MINI models growing in size over the last decade, it would only make a sense that a crossover-like variant would make its way into the new future of MINI.

Design wise, the rumored MINI Aceman could go down two separate avenues. It can either build upon the phased out MINI Paceman crossover or it could introduce a new MINI identity. Recently, MINI’s current design boss, Oliver Heimler, said that certain models will remain faithful to the old design and the familiar shapes. But others, might be daring in design and introduce a new styling language.

Regardless of the design, the new MINI electric crossover will rely heavily on the drivetrains and battery tech produced by the BMW Group, and will likely share many of its component with BMW models. Since BMW is already working on the next generation of electric car components, we expect the new MINI electric lineup to fully take advantage of the tech advancements. Especially in terms of electric driving range.

MINI is assuming that electric vehicles will already make up 50 percent of total global sales of MINI by 2027. In 2025, the last new MINI model powered with a combustion engine will come onto the market. At the beginning of the 2030s, MINI will be an all-electric brand.

The new MINI Aceman (or whichever name they finally settle on) will likely arrive in the 2024-2025 timeframe.