Video: Mini Oselli review straight up asks whether it’s worth the money

Home » Video: Mini Oselli review straight up asks whether it’s worth the money 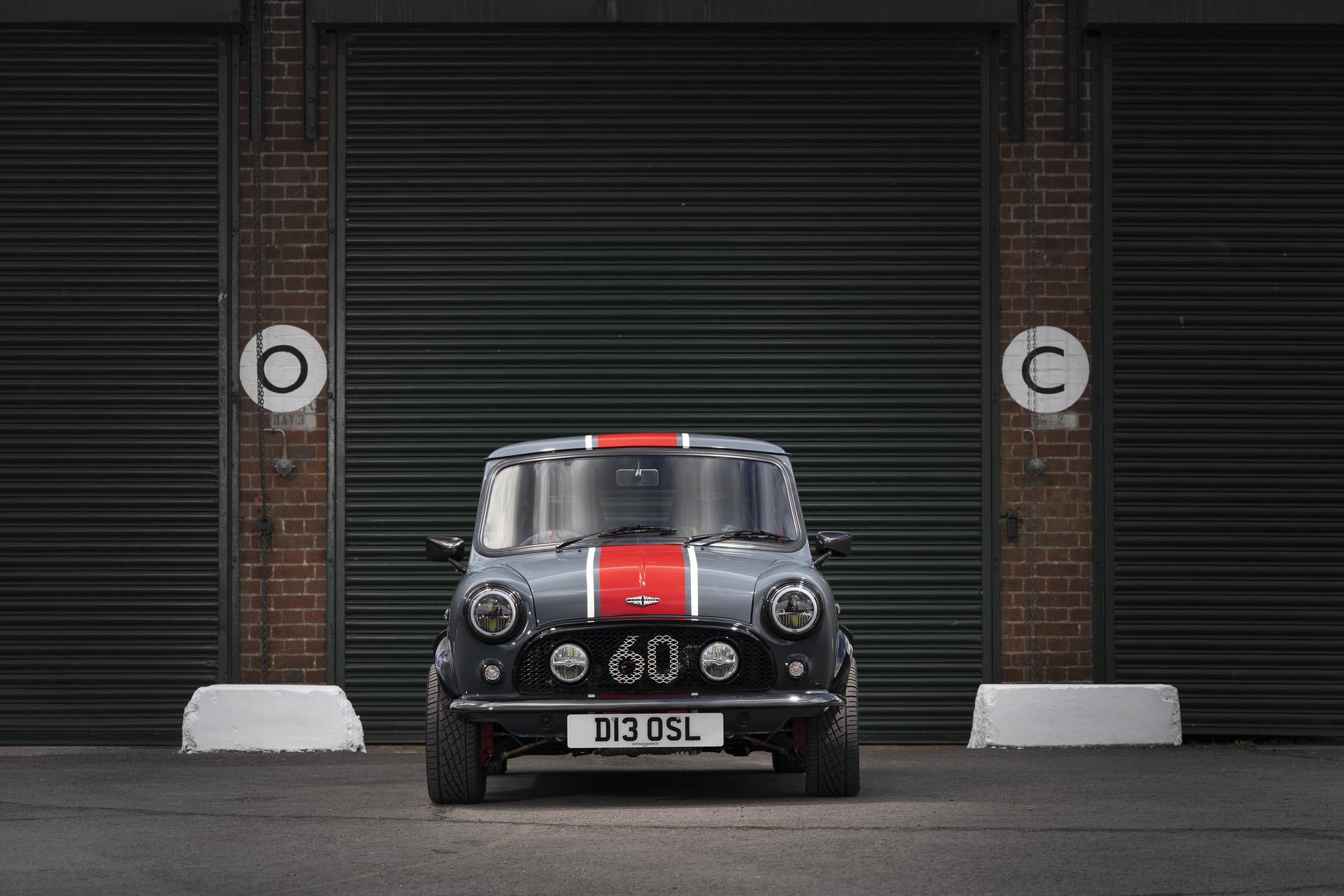 If there’s one thing most of us can agree on, it’s that the original Mini was a brilliant machine. It was created out of necessity and became an icon. However, time flies and driving one today feels like you’re going back to the stone age. You lack almost every single commodity you’ve gotten used to and that’s a shame. If only there was a way to bring the classic Mini back into the 21st century…

As a matter of fact, there is. The people from Oselli are masters at converting old, original Minis into modern-day cars. They tackle everything in the process. A new engine is added to the mix, with more power, a new braking system, new interior, all the comfort features you could possibly wish and so on. The main issue here though, as you might expect, is the price tag that they end up asking for all this.

There are other things to talk about as well. The car has a limited slip differential, AP Racing brakes, 13″ wheels with wider tires, adjustable Bilstein suspension, a new exhaust and a 5-speed manual gearbox. Does all that translate into brilliant driving down the road? It may not be the fastest or the most precise but the overall feeling is unmatched. Is it worth the money though? Well, it will depend on your budget and how much you love the Mini in the first place. 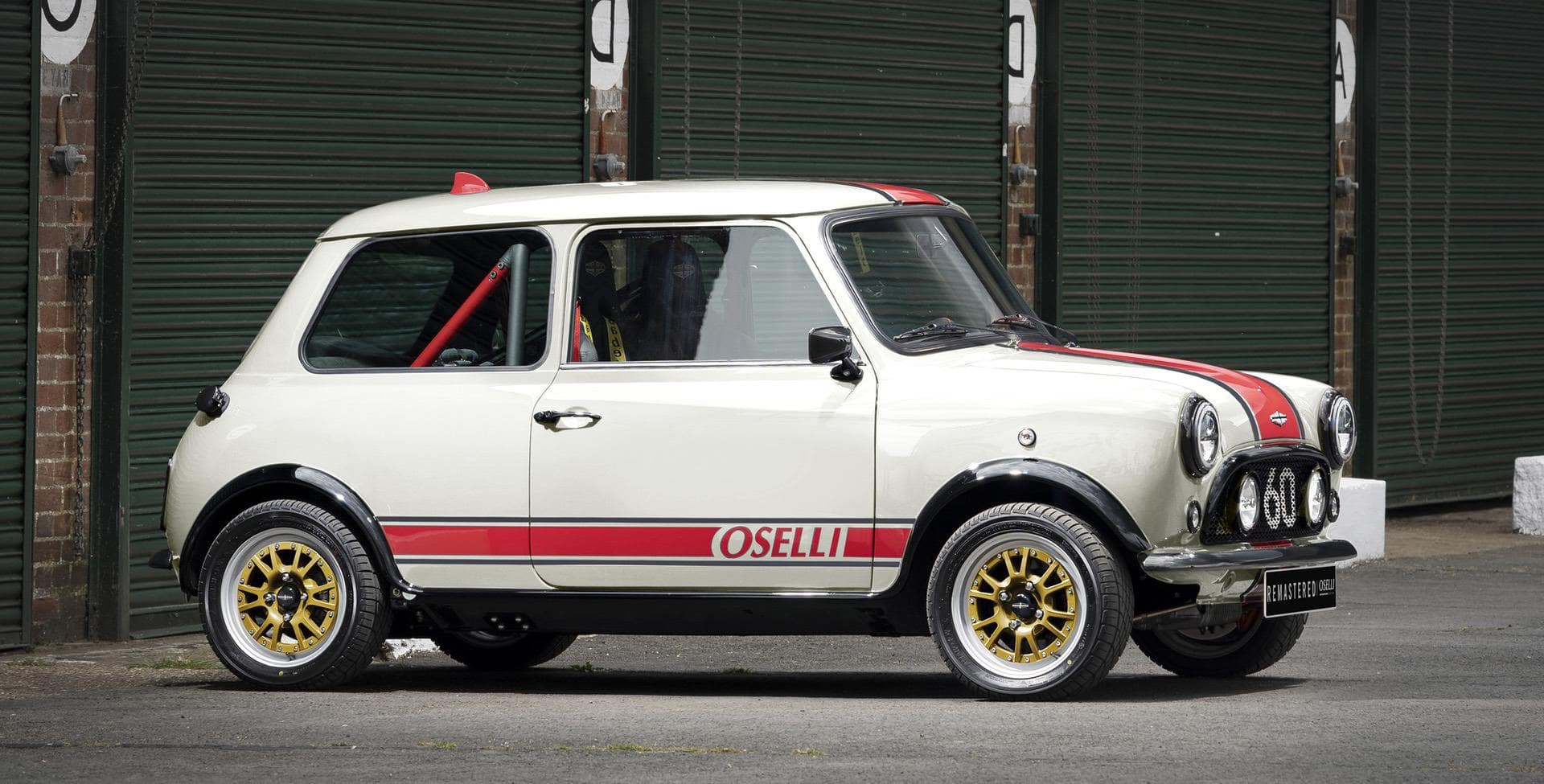 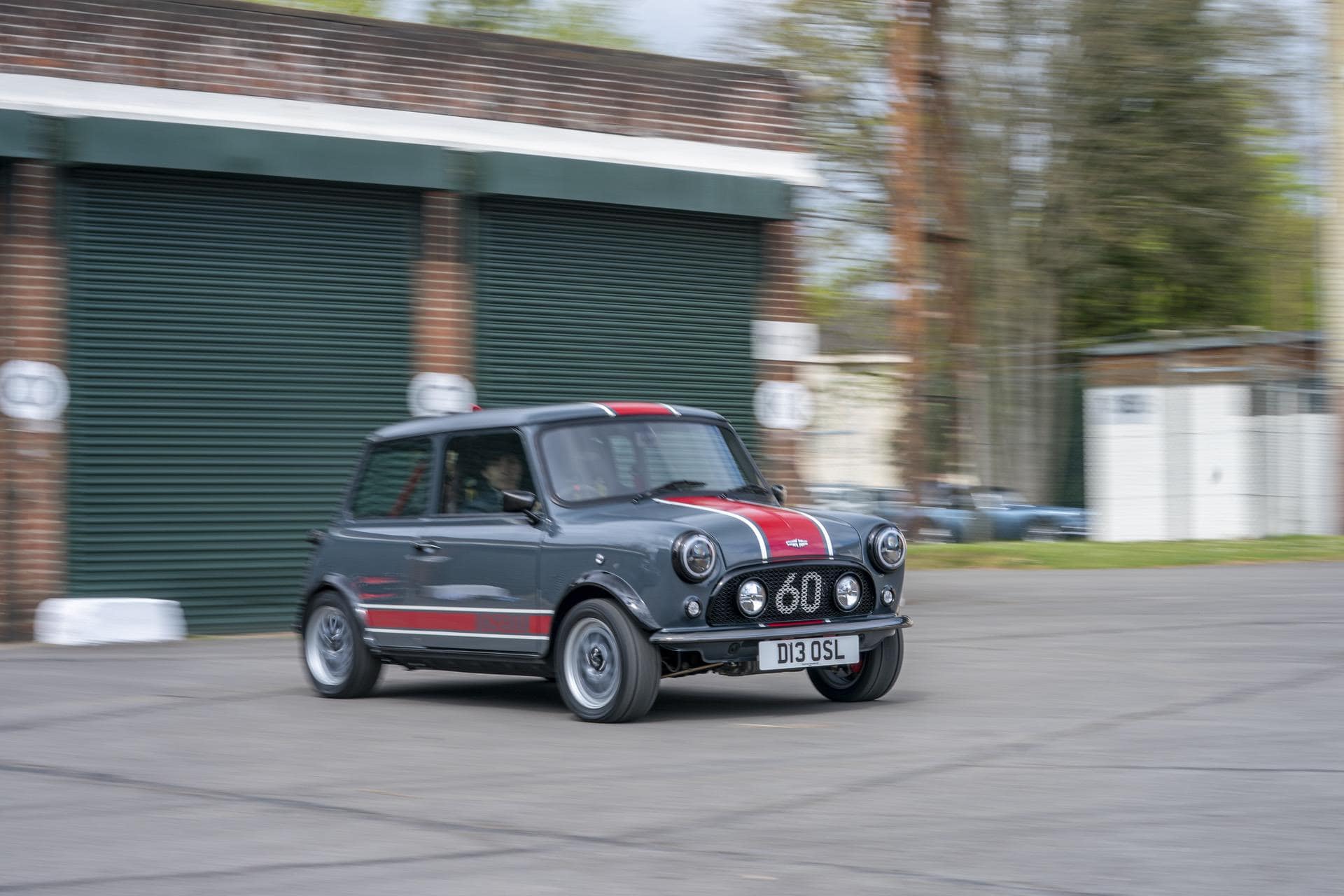 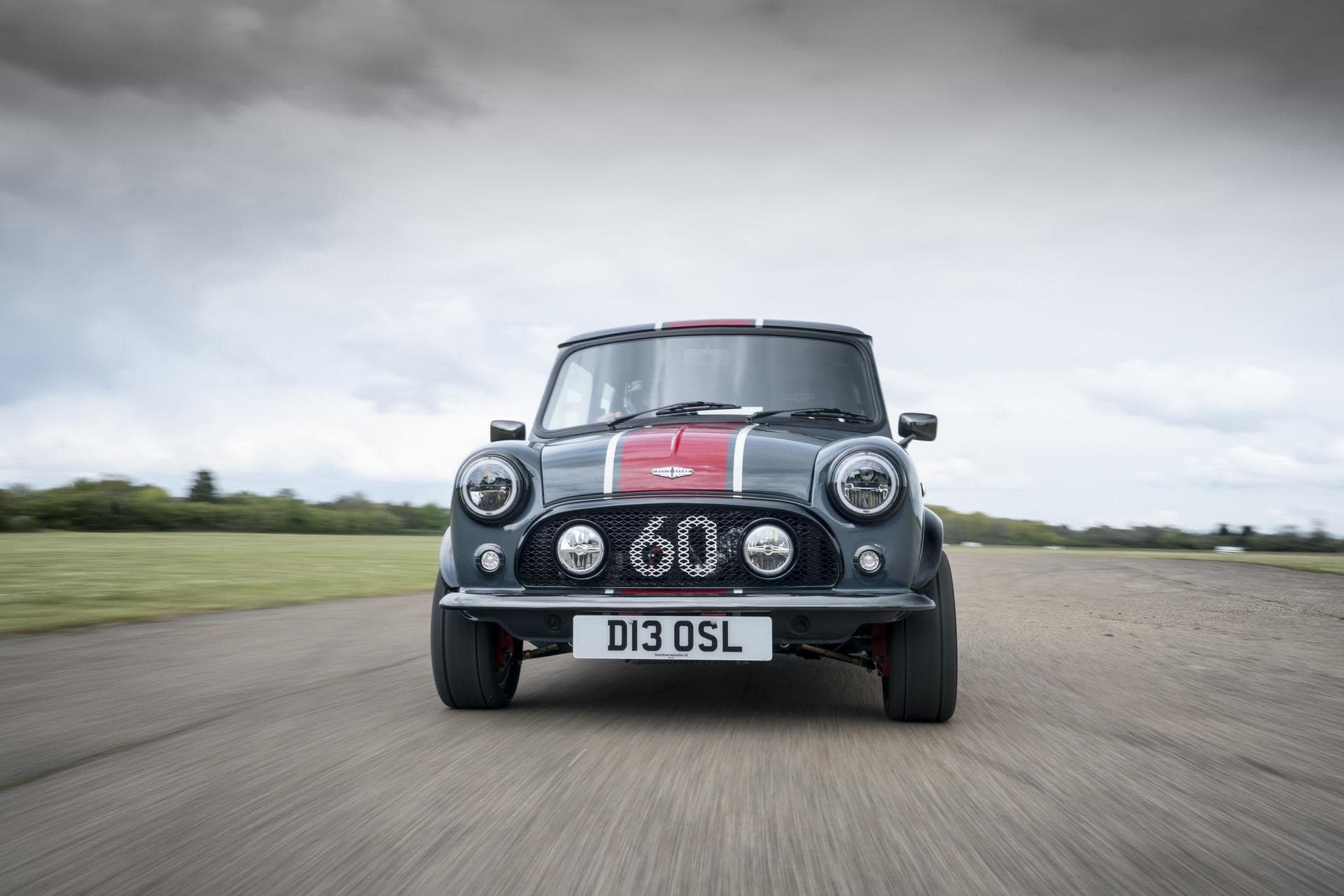 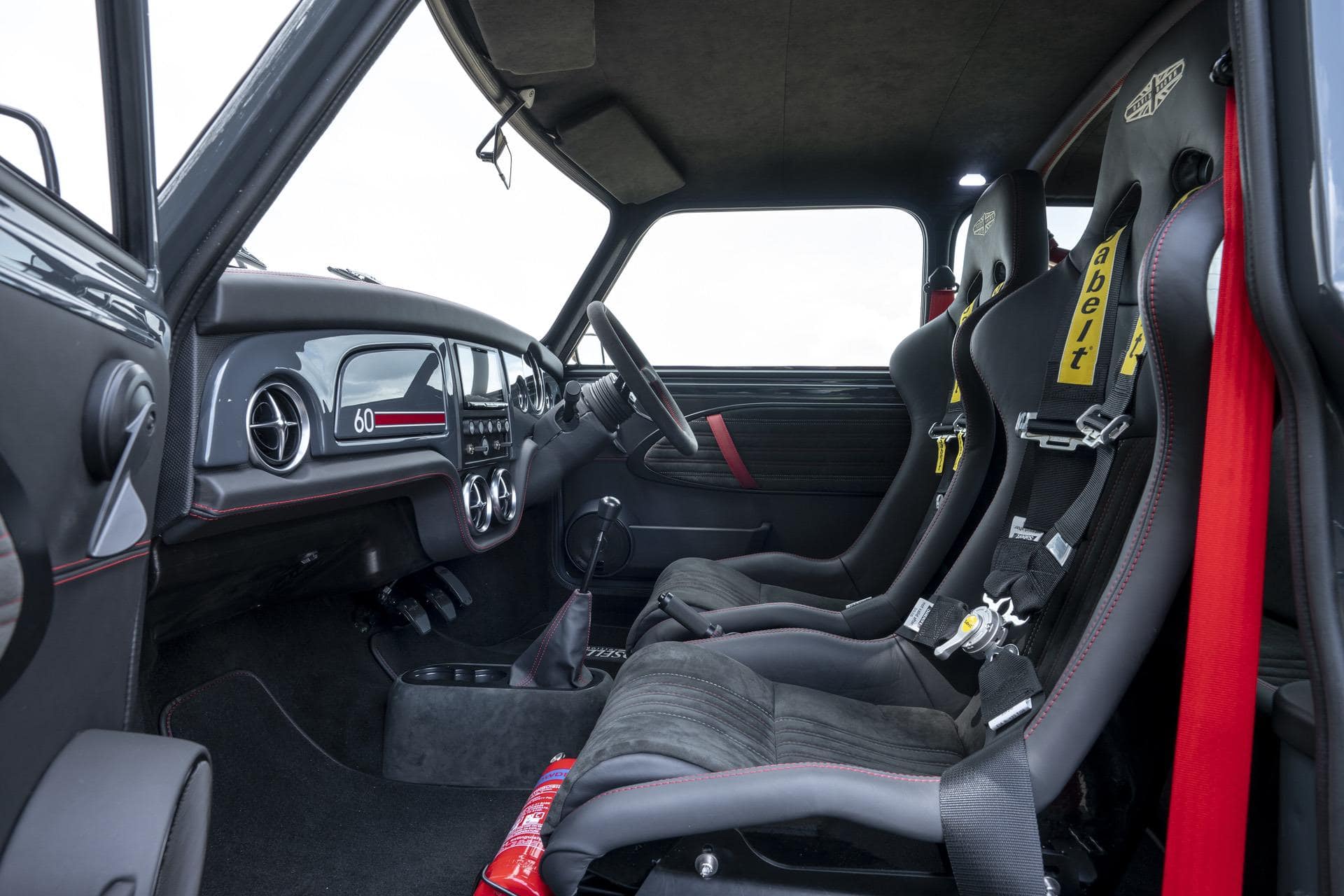