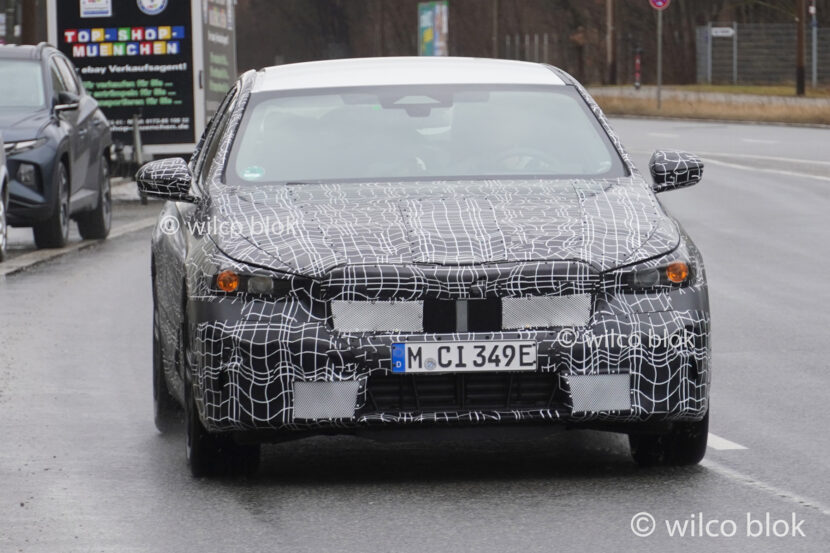 After giving China the i3 Sedan and introducing a globally available i7, BMW is gradually shifting focus toward the third saloon it will convert from ICE to EV. The i5 is coming sooner than you… 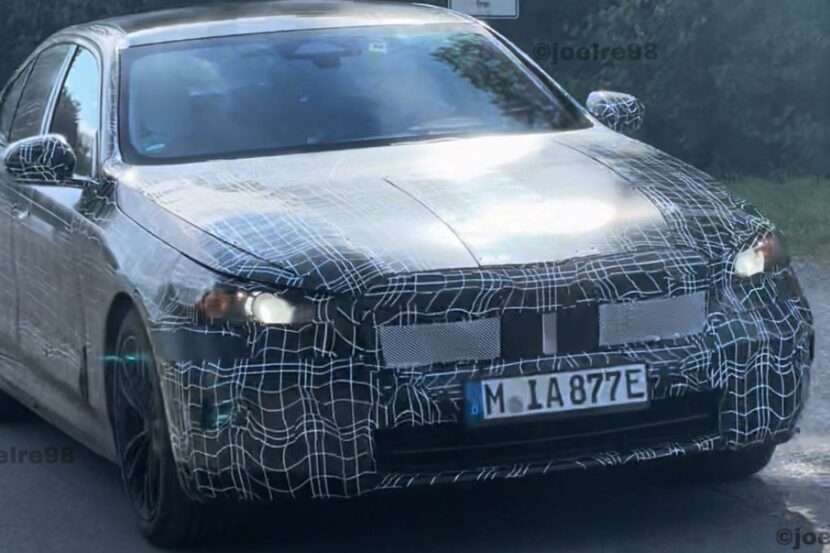 BMW is currently working on its next all-electric sedan, following the release of the new BMW i4. This new EV four-door will be the BMW i5, essentially an electrified version of the 5 Series. Especially…

We are still about two years away from seeing the future 5 Series, but here you have the first computer-generated image of the G60 generation. According to internal rumors, the design for the upcoming G60/G61… 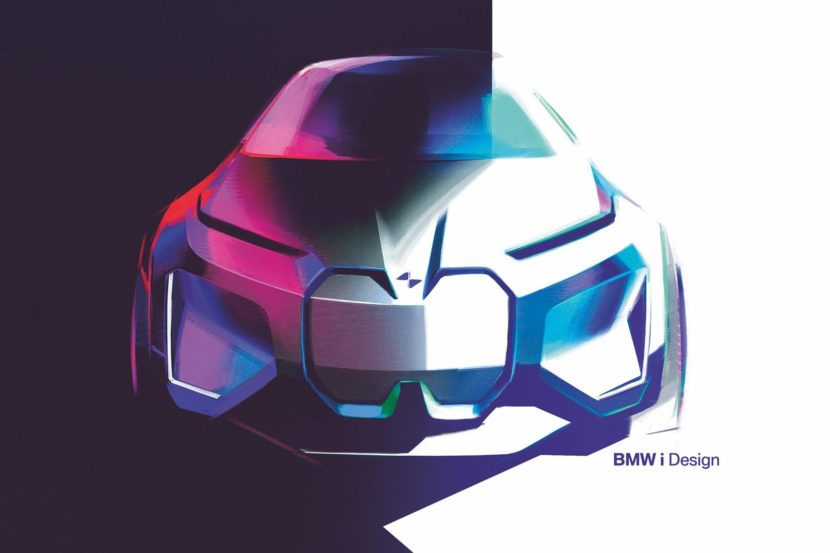 First rumors of a new BMW i car, aside from the i3 and i8, surfaced back in early 2015. The name thrown around was the i5, a moniker which was then used throughout the years…

BMW i7 trademark renewed in the US

The next addition to the BMW i family will be a new model which is likely to be sold under the i5 badge. Rumors around a third i model have been going around for years…