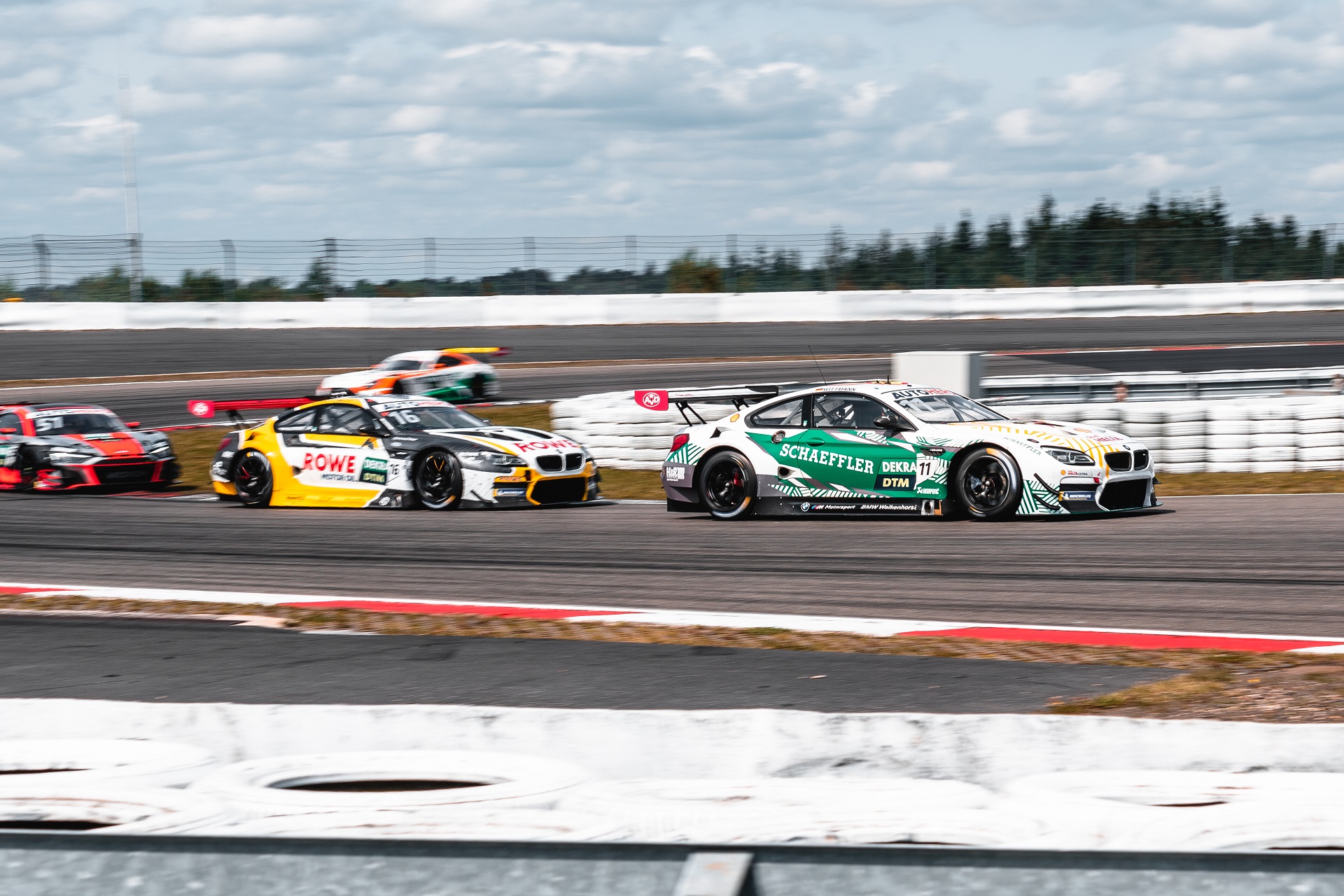 As we’ve known for a while, the BMW M6 GT3 is on its way out. The official GT3 race car from BMW has grown a bit long in the tooth and is running on a rather old platform already, compared to its rivals on the track. Even so, the M6 is still winning and competitive in the plethora of championships it is running in. This weekend, for example, the M6 GT3 will be racing in three competitions across the old continent as it is heading for retirement.

The inaugural DTM GT3 season will be drawing to a close this weekend at the Norisring. Marco Wittmann will be racing there on-board the Walkenhorst Motorsport M6 GT3, hoping for some very good results. After two wins, five podiums and two pole positions, he goes into the final round in fourth place in the Drivers’ Championship. ROWE Racing drivers Sheldon van der Linde and Timo Glock will also have their sights set on ending the season with strong results at the Norisring. 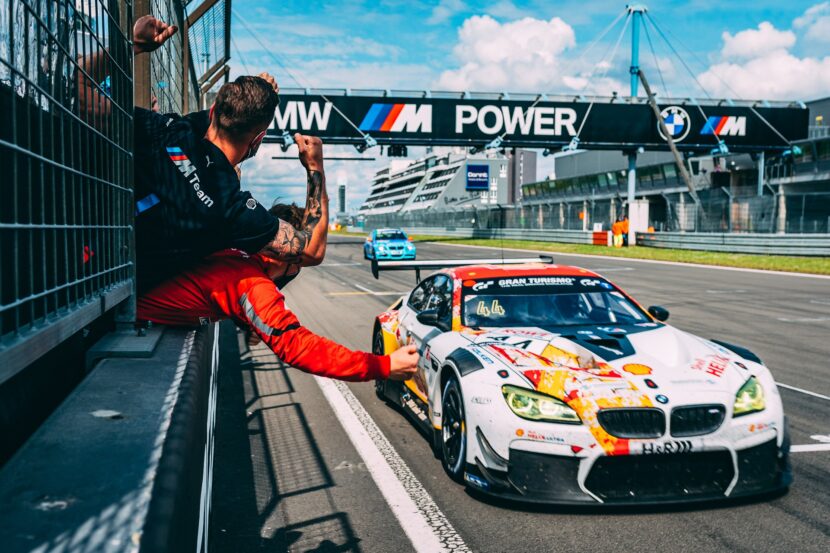 Another championship that’s coming to a close will be the Fanatec GT World Challenge Europe Endurance Cup. The final race of this season will take place in Barcelona and that’s where you will get to see another two BMW M6 GT3 run by Walkenhorst Motorsport in the Pro class. The #34 car will be driven by David Pittard, Jake Dennis and Nick Yelloly, while Martin Tomczyk, Thomas Neubauer and Nick Catsburg share the driving duties in #35.

Last but not least, the BMW Junior Team will also be racing a BMW M6 GT3, this time in the Nurburgring Endurance Series on the Nordschleife. Dan Harper, Max Hesse and Neil Verhagen are also still in with a chance of winning the NLS Speed Trophy, which recognizes the best GT crew of the season. The trio currently lies second with 140 points, just four off the lead. Next year, the BMW M6 GT3 will be replaced by the new M4 GT3 which will become BMW’s new weapon in GT racing worldwide.