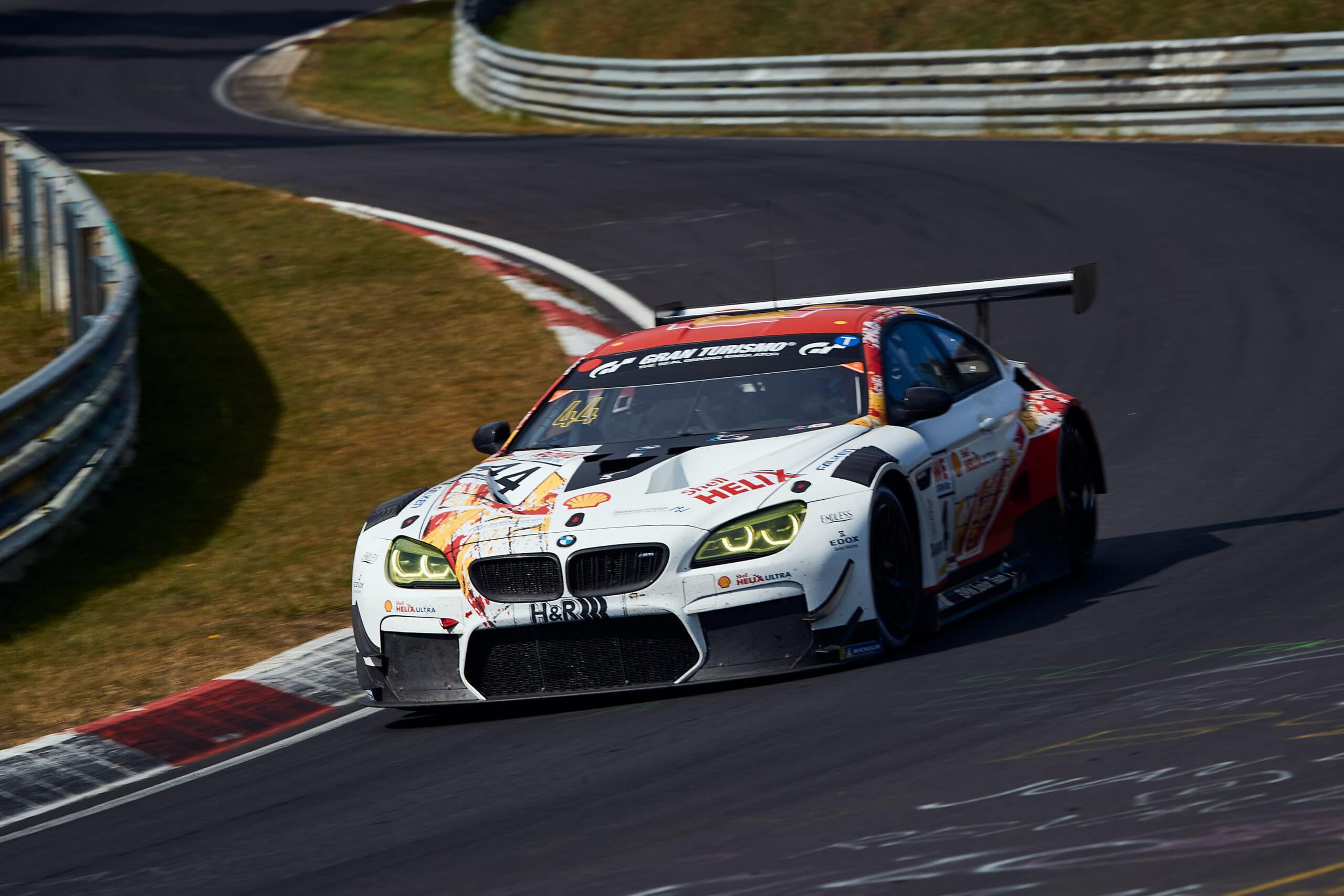 The BMW Junior Team was, once again, at work this weekend, racing in the Nurburgring Endurance Series (NLS). The three youngsters managed a podium finish in round eight, an incredible performance for such young drivers. Neil Verhagen, Dan Harper and Max Hesse managed to beat much more experienced drivers on the Green Hell aboard their #44 BMW M6 GT3, after four hours of racing.

The guys managed to qualify third so the race was on from the beginning. Defending their place definitely wasn’t easy and the #44 car even dropped to sixth place after the first corner. However, the trio didn’t lose hope and they fought back. In the exciting final stages, Hesse put the second placed Audi in front of him under massive pressure, but he couldn’t find the opportunity to overtake, and this was also due to Code 60 zones. 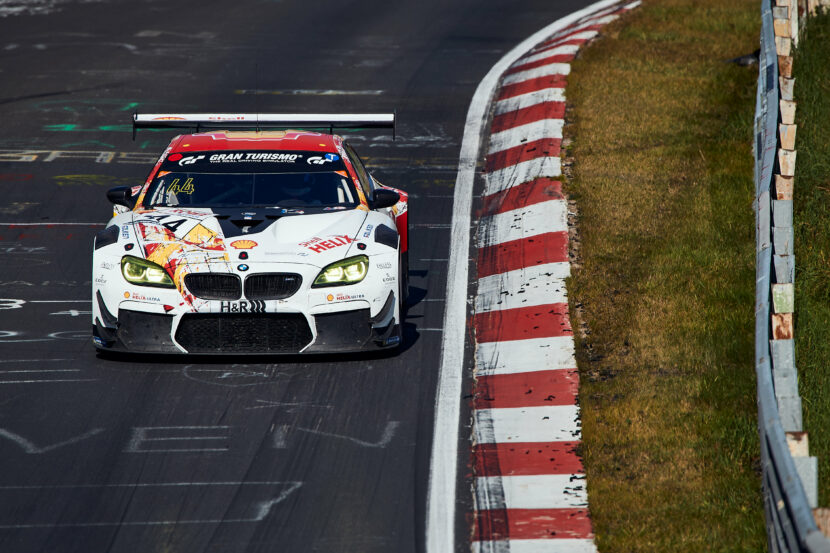 “We gave our everything and a couple of times it could have nearly worked out. But in the end, the Audi had a bit more top speed than us, and exiting the Code 60 zone at the Döttinger Höhe there was no chance. And we all know: to overtake on the Nordschleife is not the easiest task. But it is great to be on the podium again. We also collected good points for the championship – the fight is on!” said Max Hesse after the race. After the wins in races four and five and second place in round seven, this was the next podium success for the BMW Junior Team.

The BMW M4 GT3 was also racing this weekend on the Nurburgring, but in the SP-X class as it is still a work in progress. Because of this, Eng and Farfus started the race behind the field of SP9 cars. In its second race the new car again ran without any problems and improved position by position. After four hours of racing, Farfus took the flag in fifth place. The gap to the front was only 86 seconds.