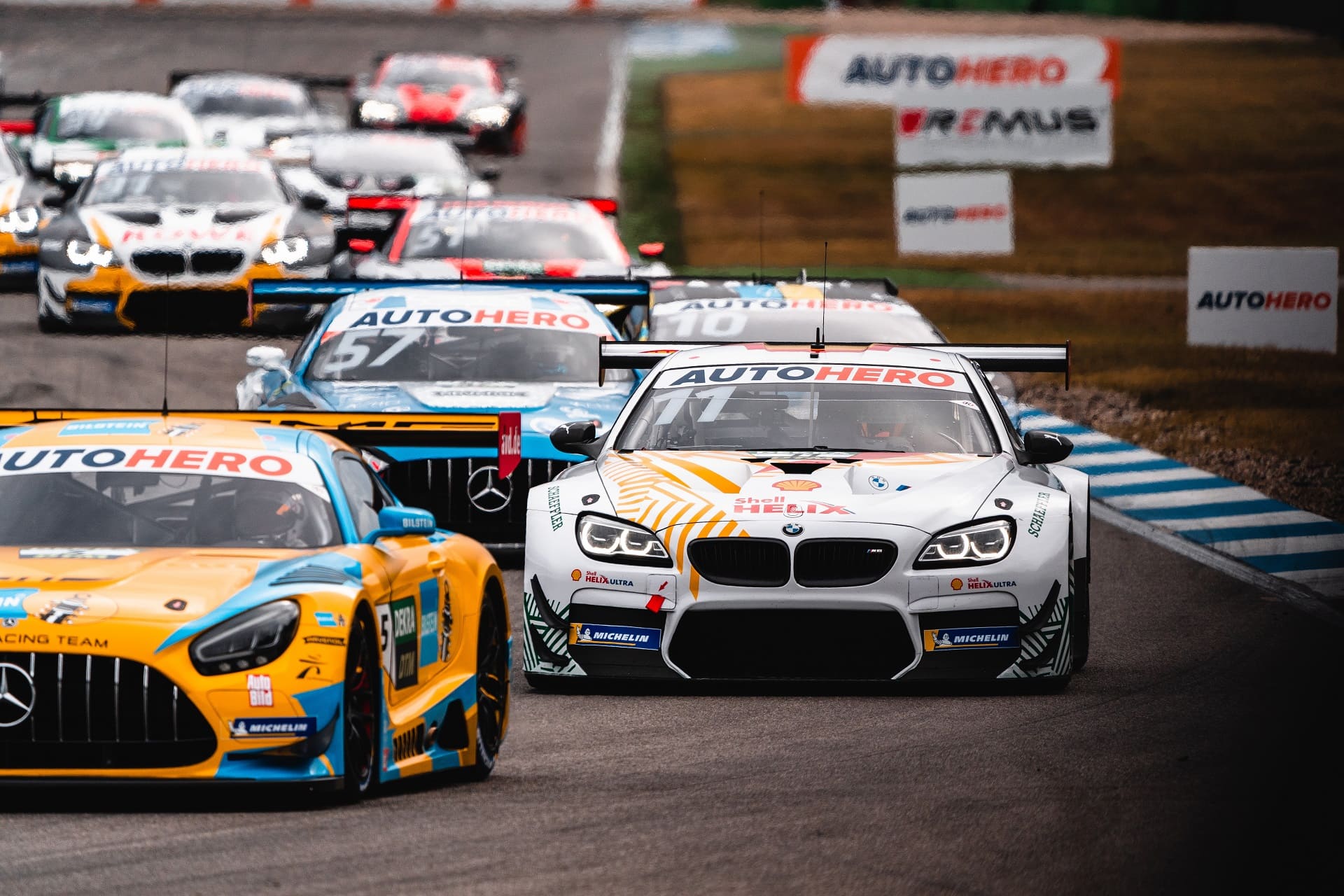 Even though BMW is no longer competing in the DTM with an official team, you can still see cars with the blue and white roundel doing the rounds in the German competition, but under different flags. Walkenhorst Motorsport and ROWE Racing are still pretty much involved in the competition that switched to GT3 cars this season. Familiar drivers are also still involved, like Marco Wittmann who is competing with Walkenhorst Motorsport right now.

Unfortunately, the past weekend didn’t go exactly according to plan for the German driver or his team. One race before, they were flying high, winning, after an incredibly tight race at Assen. This time, Hockenheim proved to be quite unlucky. Marco Wittmann was actually in second place in the drivers’ standings and was hoping for a podium finish at the end of the season. Unfortunately, he was forced to retire his M6 GT3 on Saturday and that pretty much blew his chances. 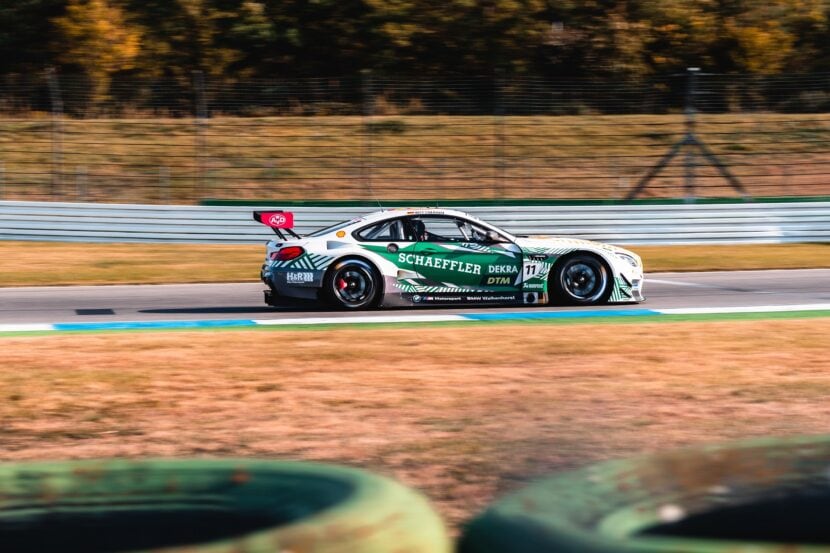 Things didn’t go smoothly in the Sunday race either. He was unable to improve on eleventh place on the second race and finished empty-handed. Wittmann is in fourth position ahead of the finale, his home race at the Norisring. Timo Glock reached the points for ROWE Racing on Sunday, finishing in tenth place. He claimed 14th position on Sunday. Sheldon van der Linde endured some really bad luck and had to retire his BMW M6 GT3 from both races.

“It was a very frustrating and disappointing weekend for us,” said Wittmann. “Ultimately, we as the entire BMW team simply didn’t produce a performance over the weekend. We need to find out what caused it.” The next outing, at Norisring will take place this weekend and it will be the last one of the current season. Marco Wittmann has 165 points to his name and has to perform flawlessly in order to get in the top three, since Maximilian Gotz, on third place, has an advantage of 15 points.