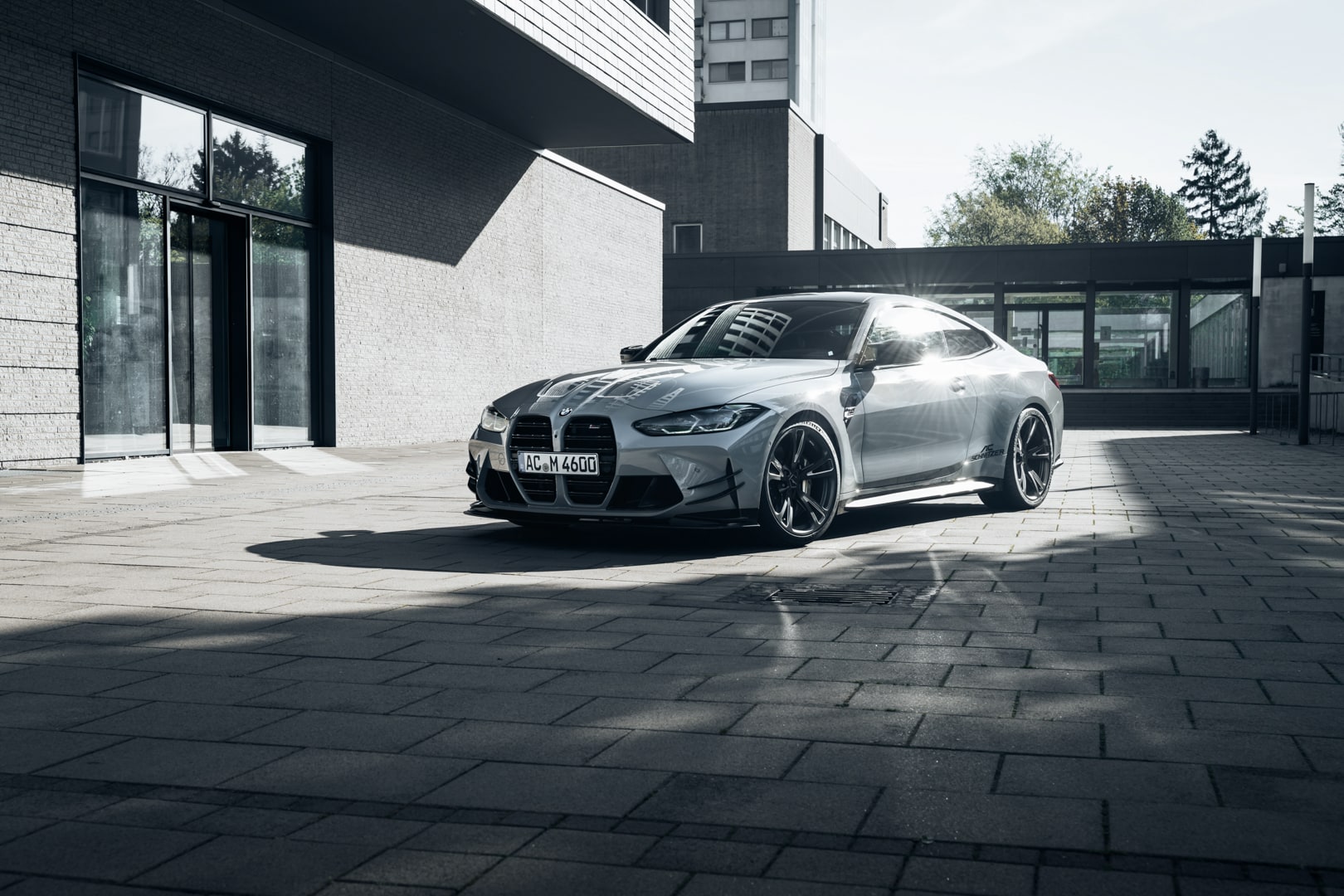 When it comes to tuning BMWs, the choices can be overwhelming. It’s understandable too. The Bavarian brand is highly sought-after and has a certain cult following behind it. A lot of people turn their cars into projects worth tens of thousands of dollars. Choosing what company should get that money can be a tricky ordeal. Some do rise above others though and AC Schnitzer is one of them.

The German tuner has been working on BMWs for over 40 years. They have been at the forefront of tuning for decades and show no signs of stopping. One of the main advantages a tune from AC Schnitzer brings to the table is the possibility of enhancing your car’s performance without losing the warranty. That’s not something you can find at just any tuner out there. As you would expect, AC Schnitzer already has a tuning kit for the new M3 and M4 models and the video below shows one of them in action. 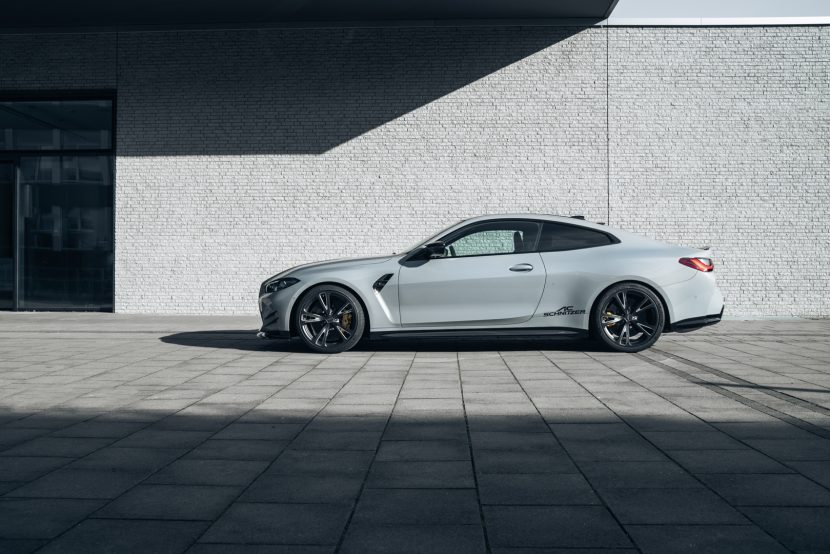 The complete and correct name of the car now, after receiving the full AC Schnitzer treatment is ACS4 Sport and it has some great specs. The 3-liter straight six engine under the hood used to make 510 PS and 650 Nm of torque but now it makes 590 PS and 750 Nm of torque, numbers edging on the specs of the F90 M5. Unfortunately, since this is the rear-wheel drive version of the car, that much power makes the rear end a bit too playful for most people.

You can see that in the video, where the car breaks traction rather easily if you want it to. Furthermore, setting off and reach 100 km/h takes 3.7 seconds, just a 0.1-second improvement over the standard claims. Nonetheless, the same upgrades will be offered for the all-wheel drive version and that’s definitely going to be a different story. For now though, let’s enjoy a ride on-board this beauty.