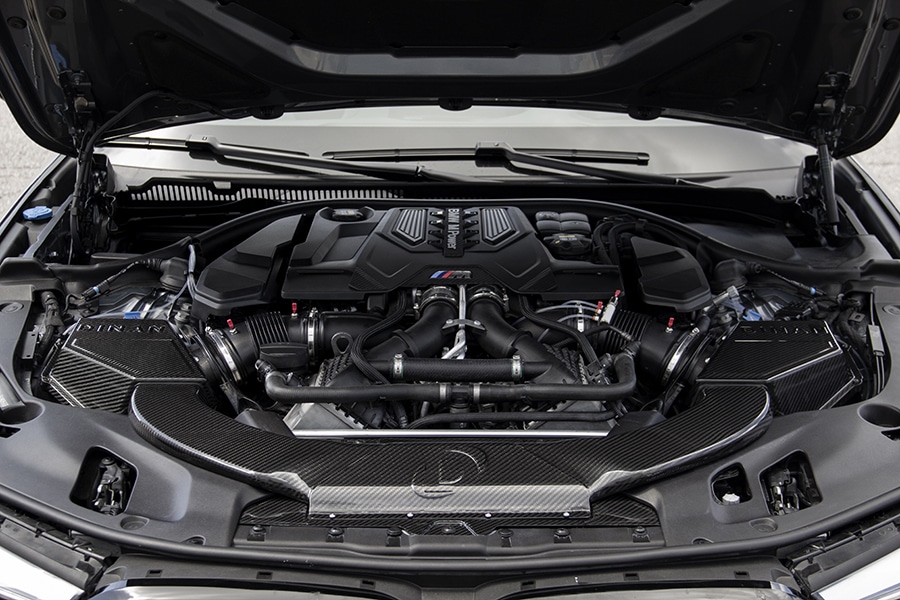 The guys from Dinan Engineering have a huge reputation behind them. They have been tuning BMWs for a long time now, but of course you can’t have high quality without a matching price. Even though it took them a while, the Dinan team has finally released a cold air intake system for the F90 M5, one of the most beloved models in the Bavarian range today.

The current M5 is a beast with or without a cold air intake, but when it comes to passionate people, every bit of performance counts. Not to mention the cool look these new parts have. That’s because they are made of carbon fiber entirely and, even though they are hidden away under the hood, once you reveal them, nobody’s gonna say they are not impressed. According to Dinan, using the 2×2 carbon fiber weave wasn’t done just for the looks but for performance reasons as well, as a heat deflector. 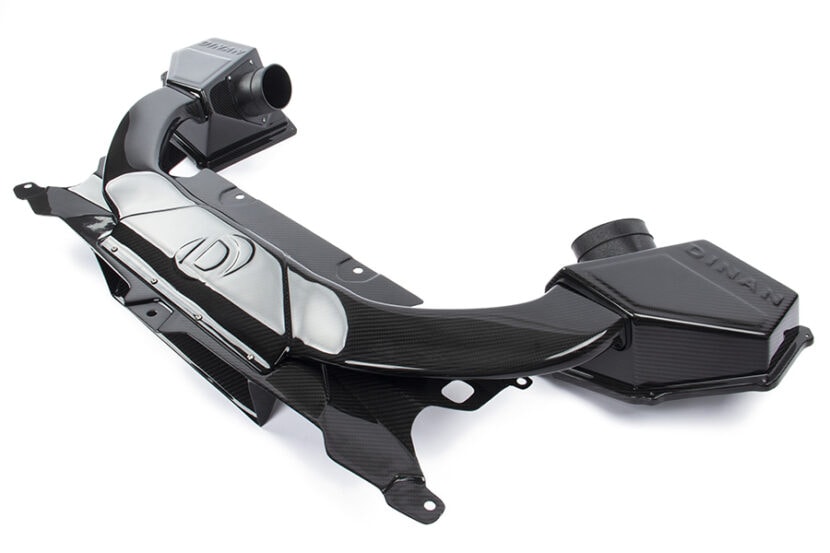 Their air intake has a special shape too, resembling a wishbone or the extra bracing the F8x M3 and M4 models used to have under the hood. The central air scoop splits the air to the two cylinder banks via the two air boxes. They have also been enlarged and equipped with massive filters to handle the increased volume of air. Besides its appearance the biggest advantage of the system is the reduction of the pressure depression in the stock system.

This equates to the turbo having to work less in order to achieve targeted power. With the turbo working more efficiently this also means a lower pre-turbine back pressure, lower turbocharger shaft speeds, lower turbocharger compressor discharge temperatures, and for the ability to achieve higher boost pressure levels. Coupled with the optional Dinan Turbo Inlets these effects are even more exacerbated and represent ideal optimum flow and efficiency. 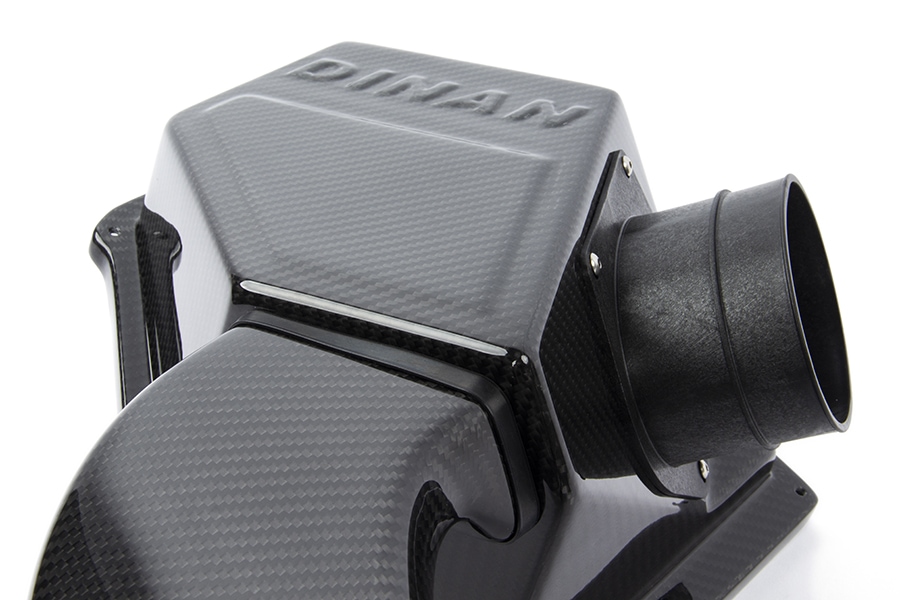 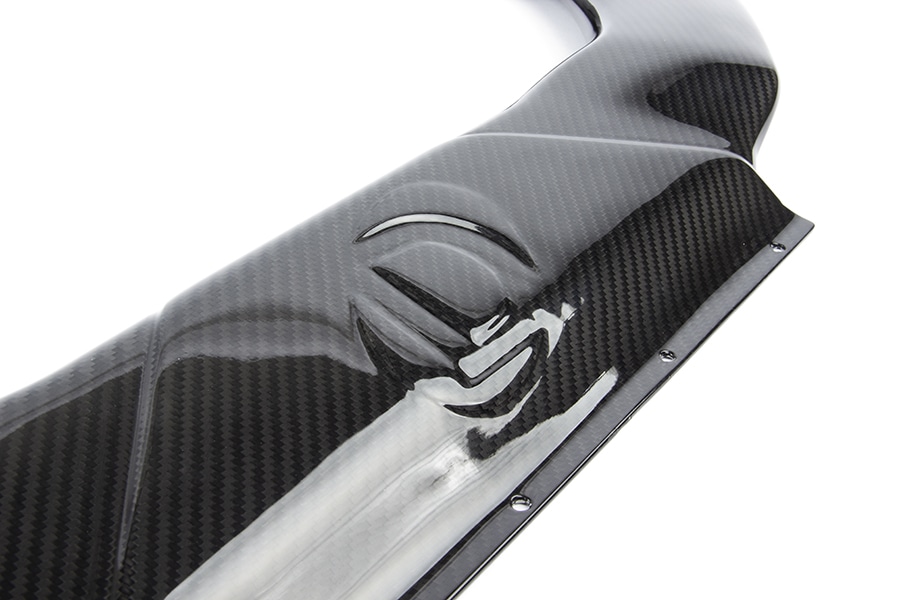 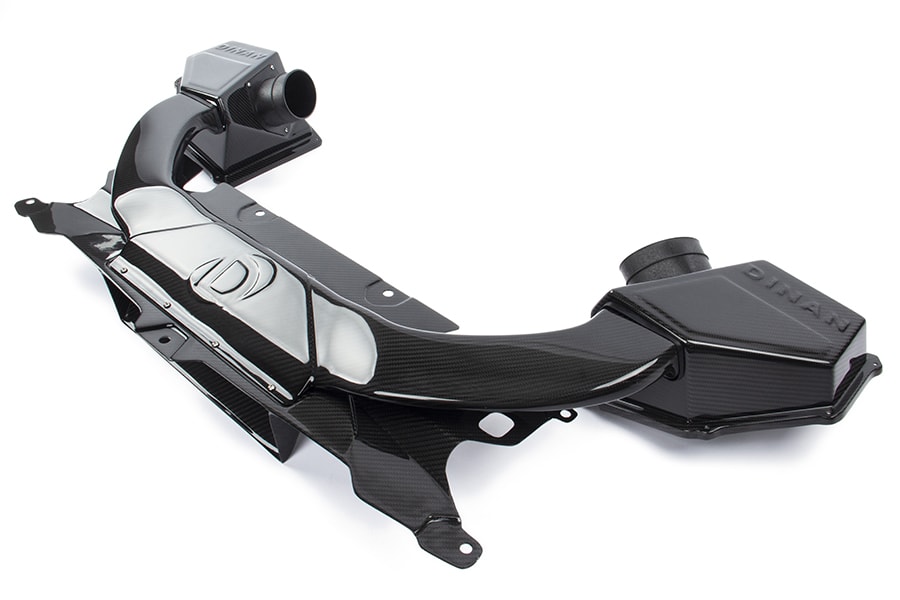