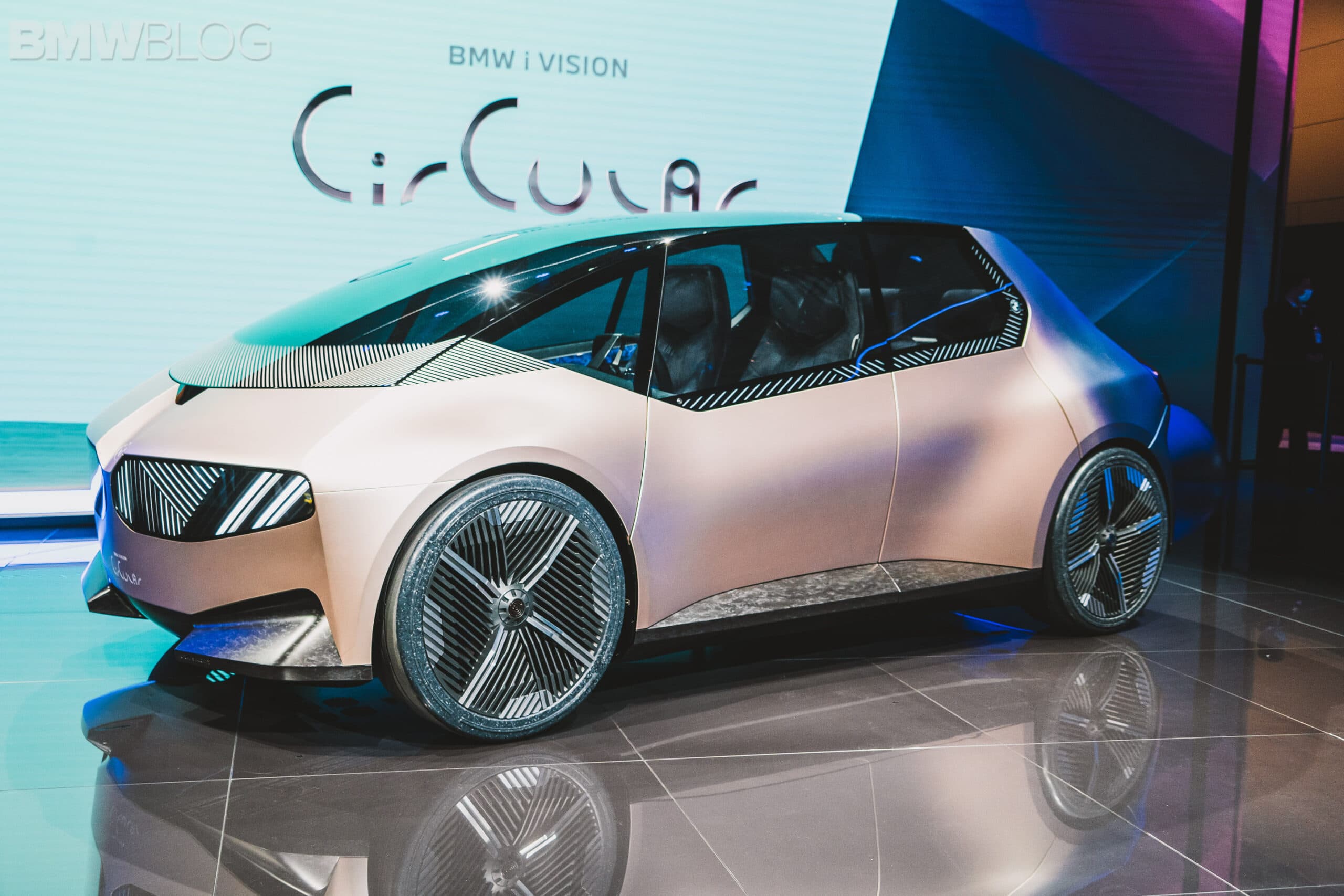 The IAA Mobility Show that was hosted by Munich this year didn’t go over without controversy. One of the most polarizing models on display on the show’s floor was, without a doubt, the BMW i Vision Circular concept, a car that definitely means well but didn’t exactly look as sharp as some people expected. After all, it is BMW who got us used to sleek shapes, great looking cars and breathtaking designs over the last 100 years. The BMW i Vision Circular Concept was none of those things. As a matter of fact, even the most die-hard fans of the brands ended up raising an eyebrow at the odd-looking, rounded off model. That wasn’t the point of the car but you need to understand that we, as humans, as very much guided by our emotional side. 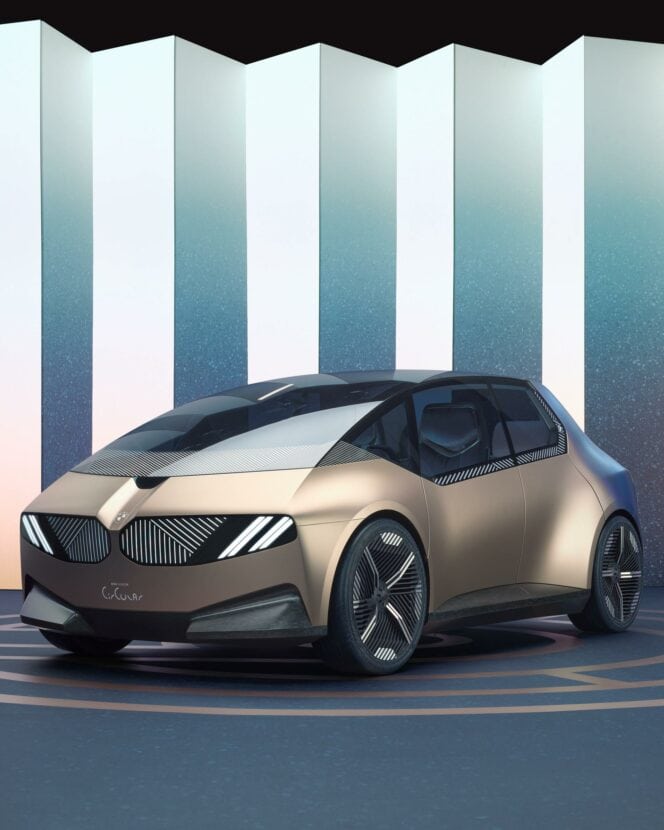 Therefore, the social media platforms went up in flames when the veils were taken off the car. Twitter, in particular, had a field day, with everyone seemingly criticizing the concept’s design, event though it’s not meant to enter production and it was only done to show that it is possible to make a car that’s 100% recyclable and made of recycled components. Speaking to Autocar earlier this week, BMW’s head of Design, Domagoj Dukec said that he expected this sort of reaction.

“We’re used to getting at first a lot of reactions,” he said of the social media storm following the reveal of the i Vision Circular concept. “But we’ve already proven with previous concepts, such as the i3, that anything we do has real thinking behind it. When we did our first SUV, people said ‘what is this bulls**t?’, but now everyone is doing SUVs.” That’s definitely true and I think that people really need to focus on the message this particular concept is trying to send out, not necessarily the packaging.