BMW M8 production kicks off at the BMW Plant in Dingolfing 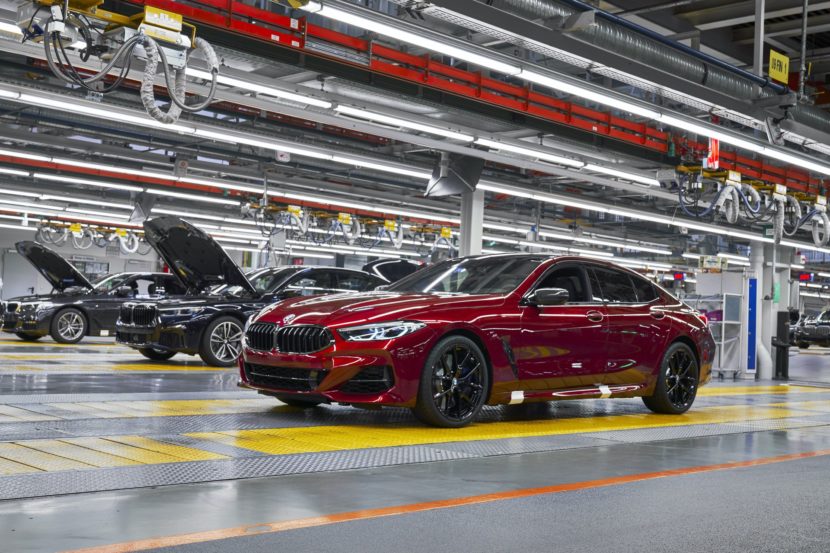 Today, the three new models from the BMW 8 Series family will all go into production at BMW Group Plant Dingolfing: the new BMW 8 Series Gran Coupé, the new M8 Competition Coupé and the new M8 Competition Convertible. This brings the total number of luxurious sports coupé variants built at the plant in Lower Bavaria to five, with the sixth family member already on the horizon: The BMW M8 Gran Coupé will also celebrate its world premiere later this year, as the Dingolfing plant expands its position as the BMW brand’s primary plant for luxury cars. 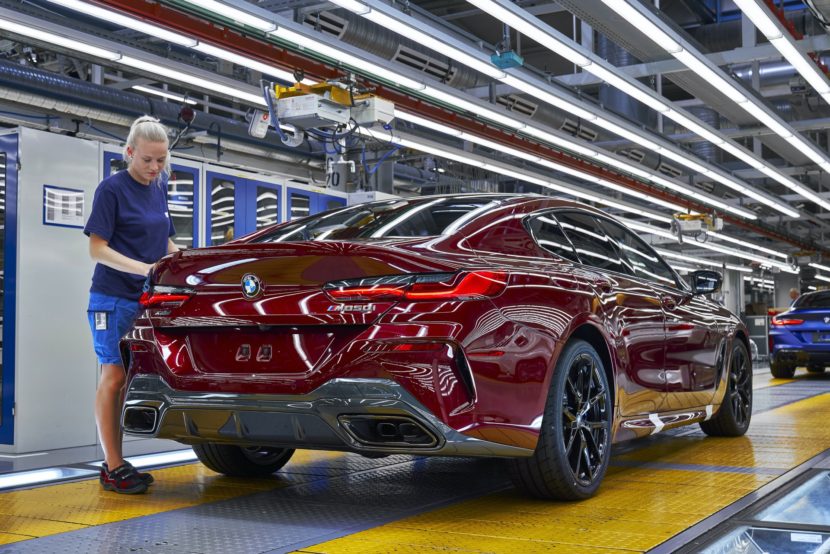 The new BMW 8 Series Gran Coupé will roll off the production line at BMW Group Plant Dingolfing, along with the BMW 5 Series, 7 Series and remaining 8 Series variants. The BMW 8 Series Gran Coupe is the four-door version of the 8 Series lineup. Effectively, it replaces the 6 Series Gran Coupe, despite being placed a bit higher in BMW’s pecking order. Like its spiritual predecessor, the 8er GC is designed to be a more practical, livable grand touring car, while also providing more luxury than the Coupe. 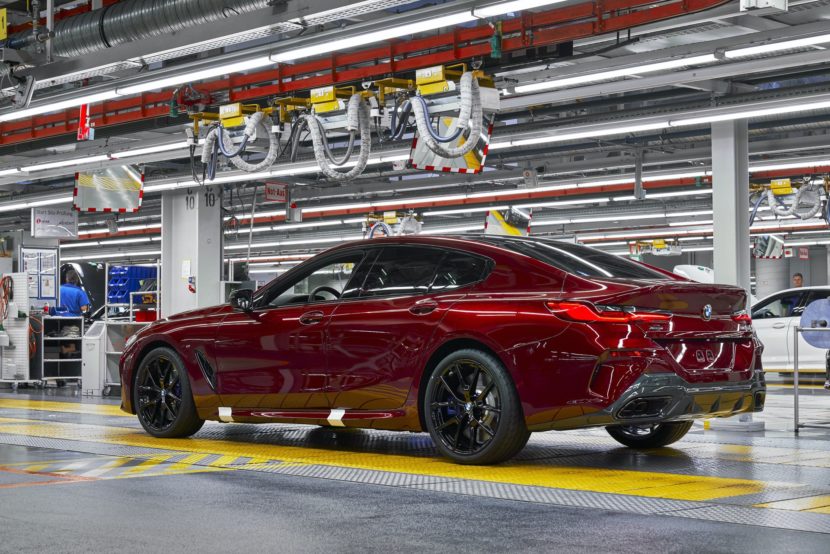 Even though the standard 8 Series is already beautiful, and the M8 isn’t so much different, there’s a presence to the M8 that the regular 8er doesn’t have. Even the M850i. The BMW M8 just sits lower, looks meaner and has a seductive feel that its lesser powerful siblings have. 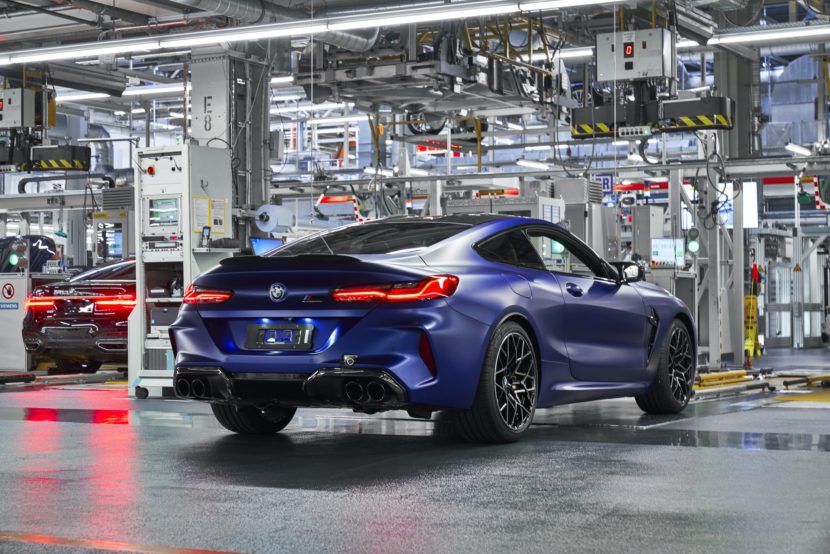 More interesting than that is how good the BMW M8 Convertible looks. In our opinion, the BMW M8 Convertible is even better looking than the coupe. The M-style side mirrors, decklid spoiler, added aero bits at the front and quad exhausts all combine to make the BMW M8 even better looking than the already quite beautiful M6. It looks especially good in M8 Competition guise, with its carbon fiber mirrors and spoiler, as well as gloss-black trim and badges. It also gets a sort of double-bubble carbon fiber roof, a design that’s mirror in its rear spoiler. 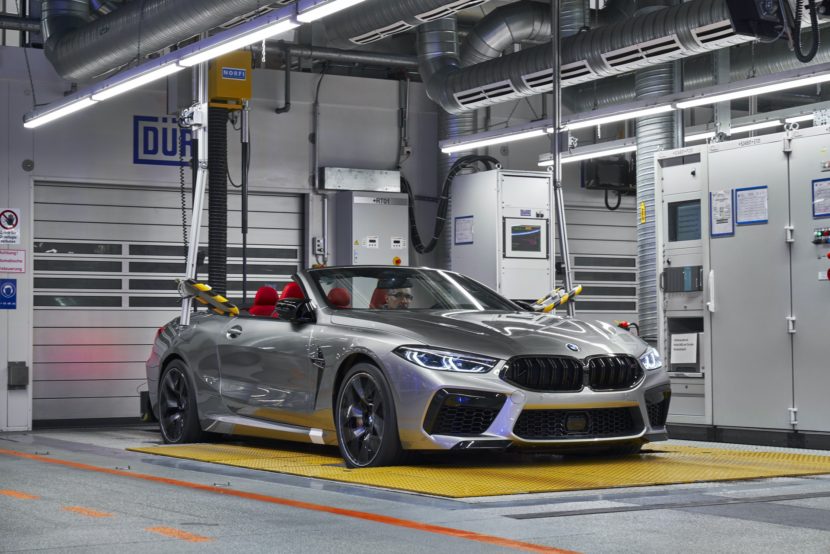 The Gran Coupé is expected to make up over half BMW 8 Series volumes, making it the most-produced variant of the BMW 8 Series family. The luxury sports coupé is proving especially popular with customers in the United States, which is expected to account for almost a third of sales, followed by the Middle East region and the UK market.

The three engine variants available for the new BMW 8 Series Gran Coupé from market launch in autumn 2019. In addition to the range-topping 530 hp 4.4 litre eight-cylinder petrol engine and a 320 hp six-cylinder inline diesel unit with impressive traction, a high-revving 3.0 litre six-cylinder inline petrol engine with a maximum output of 340 hp is now also available for the first time.

8 Series Gran CoupeDingolfingfeaturedM8 ConvertibleM8 Coupe
Previous post BMW M Vision Next to arrive in 2023 as an i8 replacement
Next post Rumor: A BMW 1 Series with up to 400bhp might be in works