SPIED: ALPINA B3 LCI Facelift Seen Testing at the Nürburgring 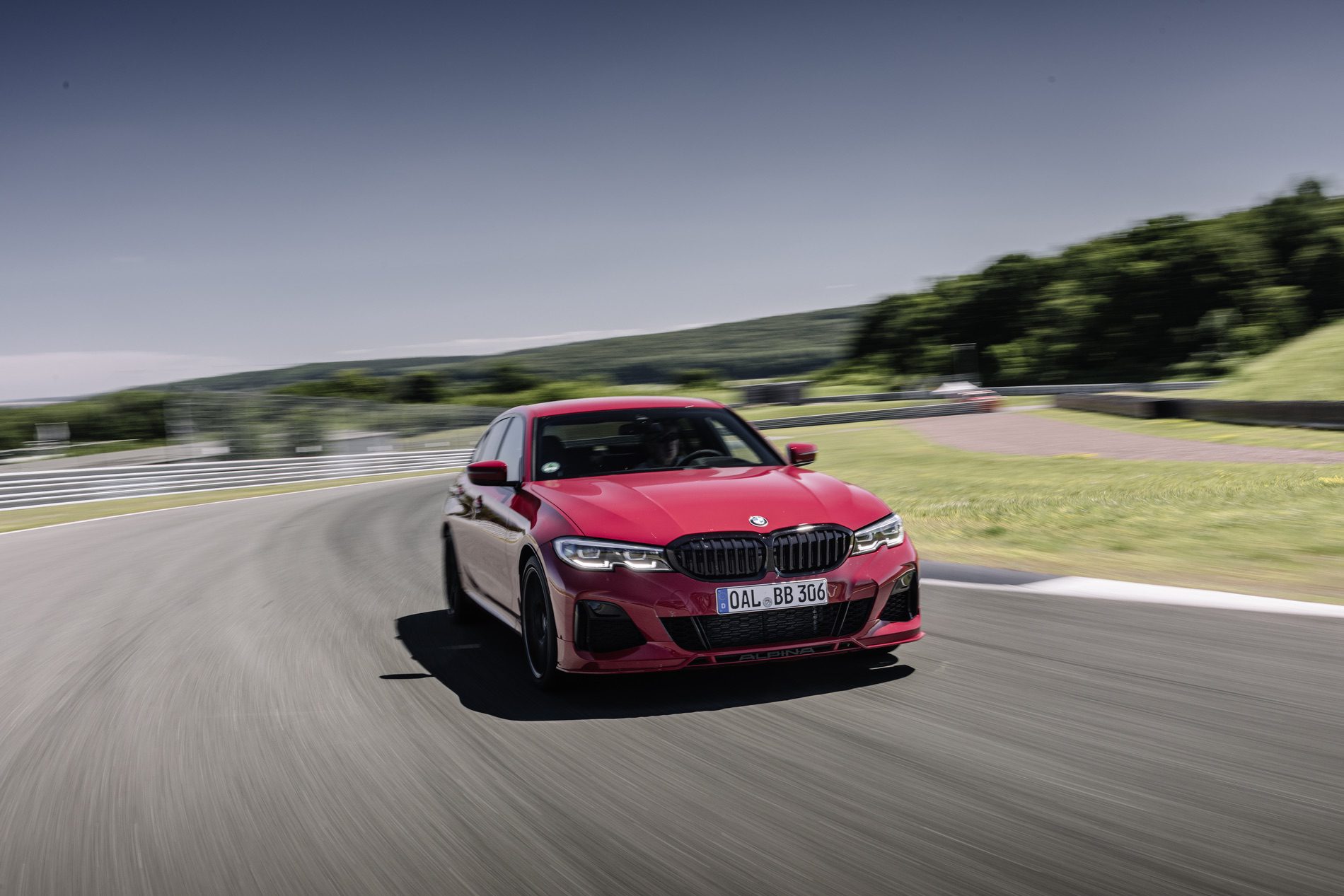 This generation of ALPINA B3 is a more special one than usual. Not only is it much better looking than the BMW M3, due to its grille being, ya know, normal, but it’s also the first-ever ALPINA product to use a BMW M engine. Rather than using an ALPINA-modified version of a standard BMW engine — which is the norm — this new B3 uses an ALPINA-modified version of the BMW M3’s S58 engine. Unusual but welcome. Because of its specialness, BMW fans have really taken to this new B3, which is why these new spy photos are so exciting. (We don’t own the photos but they can be seen here)

In these photos, we get to see the upcoming ALPINA B3 LCI facelift, doing some testing at the Nürburgring. We’ve already seen the B3 and B3 Touring before but it will be getting a facelift along with its 3 Series sibling quite soon. While we can’t see that face in these photos, as it’s wrapped in camouflage, we can likely expect it to be similar to the standard 3 Series LCI’s. 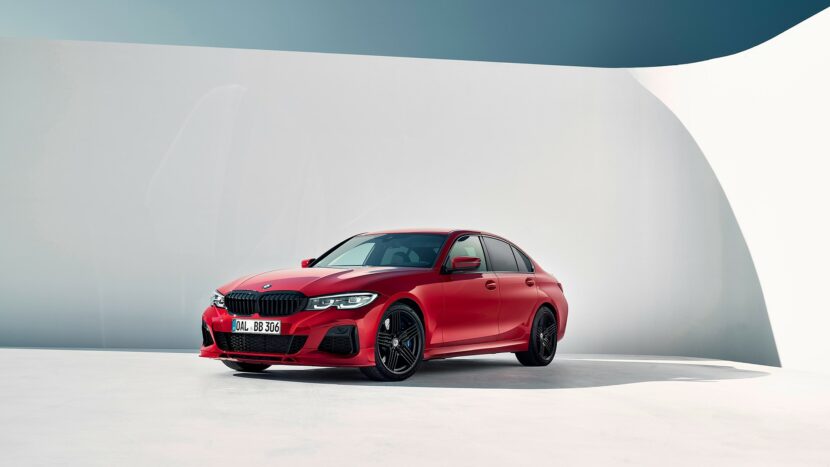 It’s hard to make out any changes between this newly facelifted car and the pre-facelift, due to the camo. But expect bigger grilles, slightly sharper headlights, and maybe a design touchup for the taillights. Though, don’t expect anything drastic. Inside, the ALPIN AB3 will also get updated. It will feature all of BMW’s latest tech, while also using ALPINA’s interior knowhow to make it a bit more special inside.

Powering the ALPINA B3 LCI will be the same 3.0 liter twin-turbocharged inline-six as before; a modified version  of BMW M’s S58 engine. However, this LCI car will get a bit more power, packing 490 horsepower and 516 lb-ft of torque. That will make it more powerful than the standard M3 and torquier than all M3s.

We don’t know when this B3 will go on sale but if you want one, you’d better get your funds in order now. ALPINA won’t make an unlimited amount and this new B3 could be an even better alternative to the BMW M3.