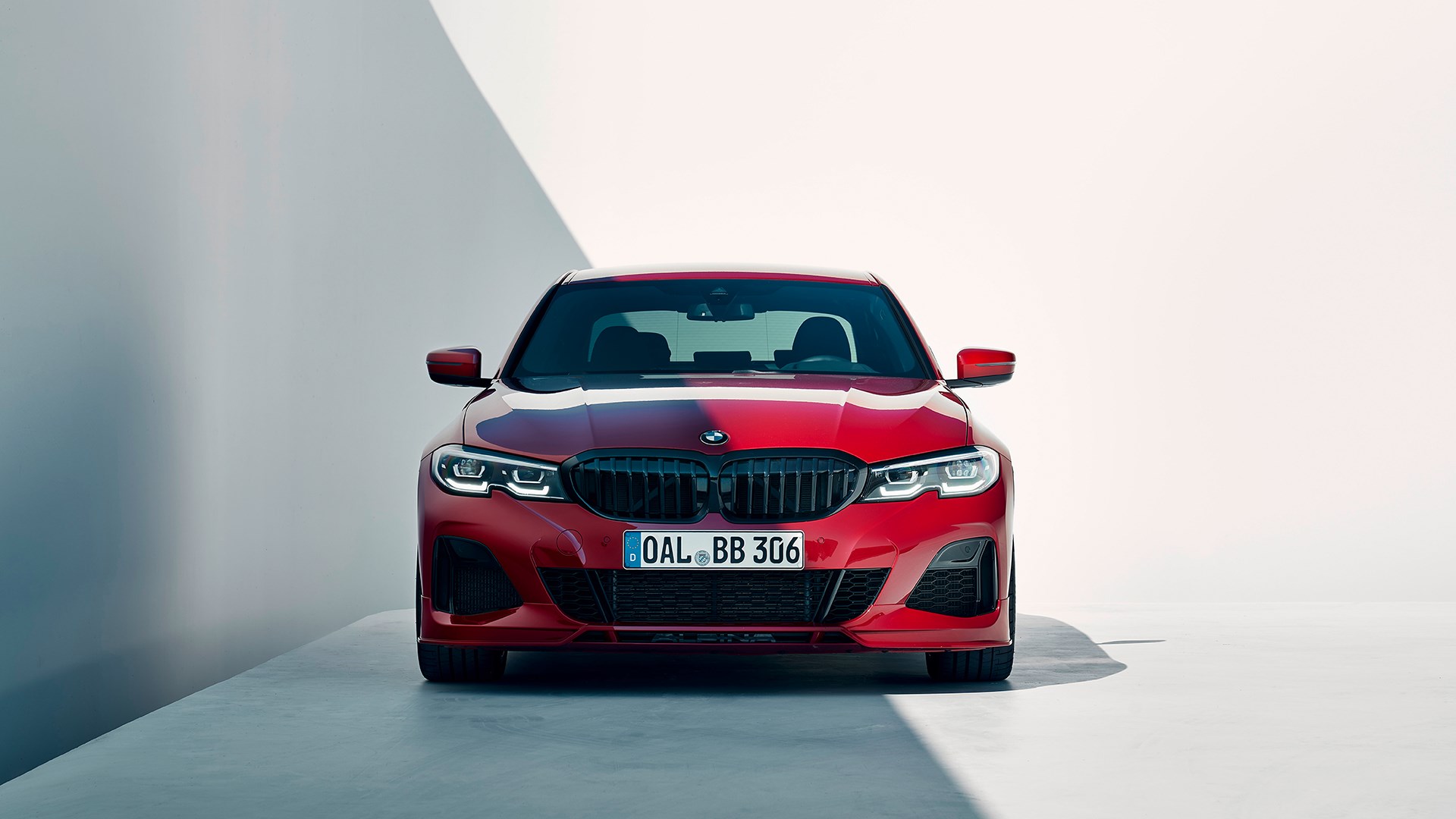 The entire BMW 3 Series range will go through a facelift in 2022. And that update will also cover an ALPINA product: The B3. Currently, under the hood of the B3 lies BMW M’s S58 engine — a 3.0 liter twin-turbocharged I6. But that’s just the basis of the B3’s engine.

ALPINA being ALPINA, the engine was torn apart and modified for B3-duty and in the current model it makes 456 horsepower, which is actually less than the standard M3’s 473 horsepower. However, the B3 makes more torque — 516 lb-ft, versus the M3’s 406 lb-ft (or 479 lb-ft for Competition models).

But that’s about to change. According to some unconfirmed reports, the ALPINA B3 could bump its total output to 490 horsepower which puts the B3 LCI in between the standard M3 and the Competition model. This is certainly an interesting development if the final power numbers stick. Historically, many of the ALPINA products tried to stay off the collision course with M products, for obvious reasons. 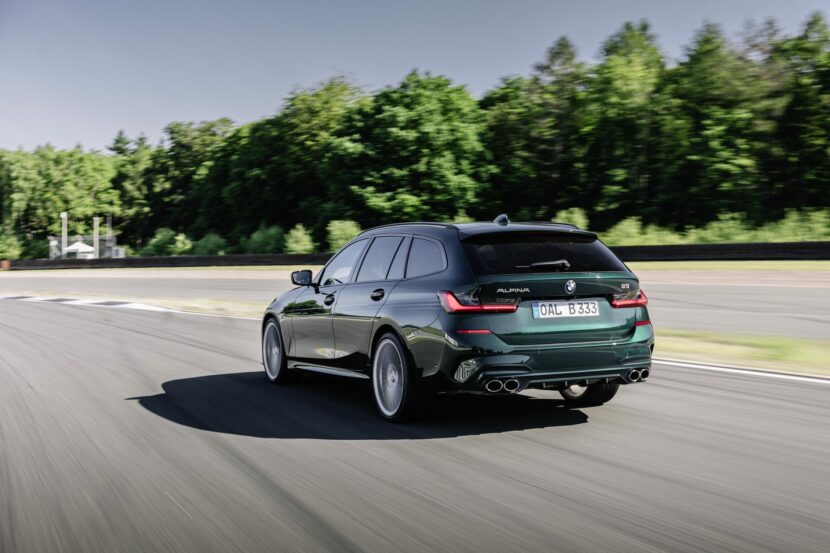 So that begs the question: Has that strategy changed in Buchloe and Garching, or could we see the standard M3/M4 bumping its power as well? Clearly, the S58 engine can accommodate more power with simple engine tweaks, so there is room for more ponies under the hood.