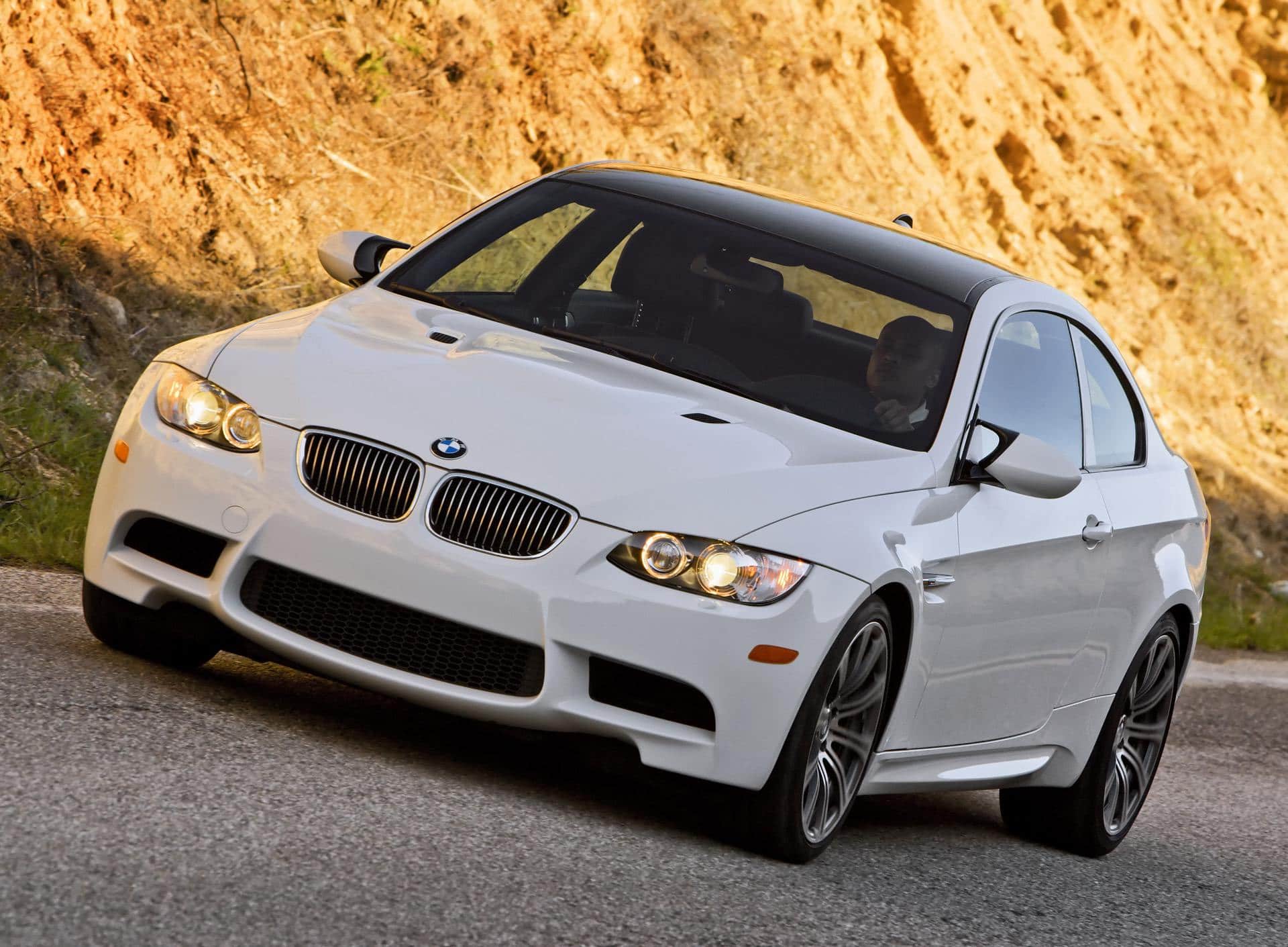 The E46 BMW M3 is widely considered to be the best driving M3 of all time, for its pure handling and naturally-aspirated inline-six. However, one could argue that the most exciting M3 of all was actually the E92-gen M3, thanks to its screaming V8. Some enthusiasts feel that it was a great M5 but not a good M3, due to it being a bit too heavy, but if you stop caring about such things and just enjoy its incredible V8 and sharp handling, it’s one of the best Bimmers for the money. This one recently sold on Bring-A-Trailer for $48,000 and only had $48,000 miles on it.

I’m sure the final selling price was a coincidence but it’s funny that sold for $1,000-per-1,000 miles. This specific car came from a collection of all white M3s from almost every generation; E30 M3, E36 M3, E46 M3, and this E92 M3. It’s in absolutely pristine condition, with its Alpine White paint and black interior. It also has the Competition Package, which gives it nicer wheels, sportier adaptive suspension, and some slightly sharper handling. 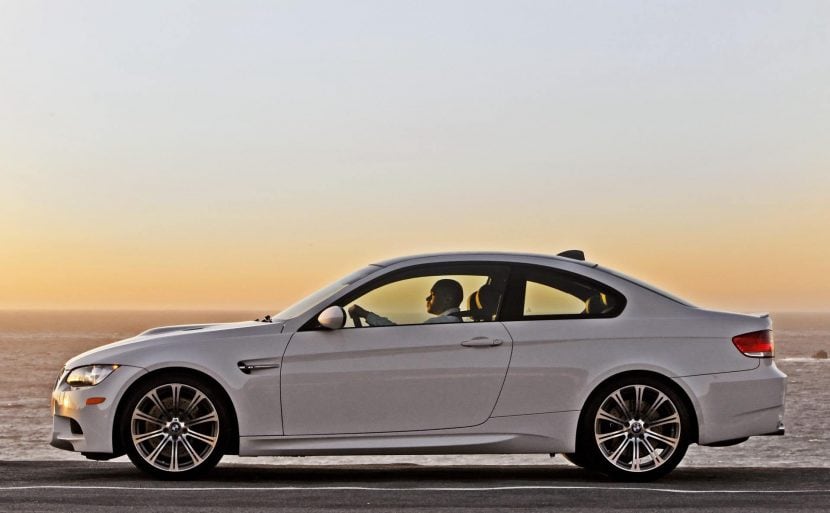 Under the hood is a 4.0 liter naturally-aspirated V8 engine, the first and last M3 to ever get a V8, which makes 414 horsepower and 295 lb-ft of torque. While it doesn’t make peak power until it nears its stratospheric 8,250 rpm redline, the engine revs so beautifully and sounds so incredible that it’s worth each and every blast to redline. It also has the more desirable six-speed manual transmission, which makes that engine even more enjoyable to rev out.

With only 48,000 miles on the odometer, it’s still very fresh, considering it’s almost eleven years old now. Its paint looks perfect, as does its interior, and there don’t seem to be any issues with it whatsoever. While $48,000 isn’t the cheapest we’ve seen a nice E93 BMW M3 go for, it’s not bad considering the mileage and the condition. Whoever bought it, though, I hope they drive it more than its previous owner.