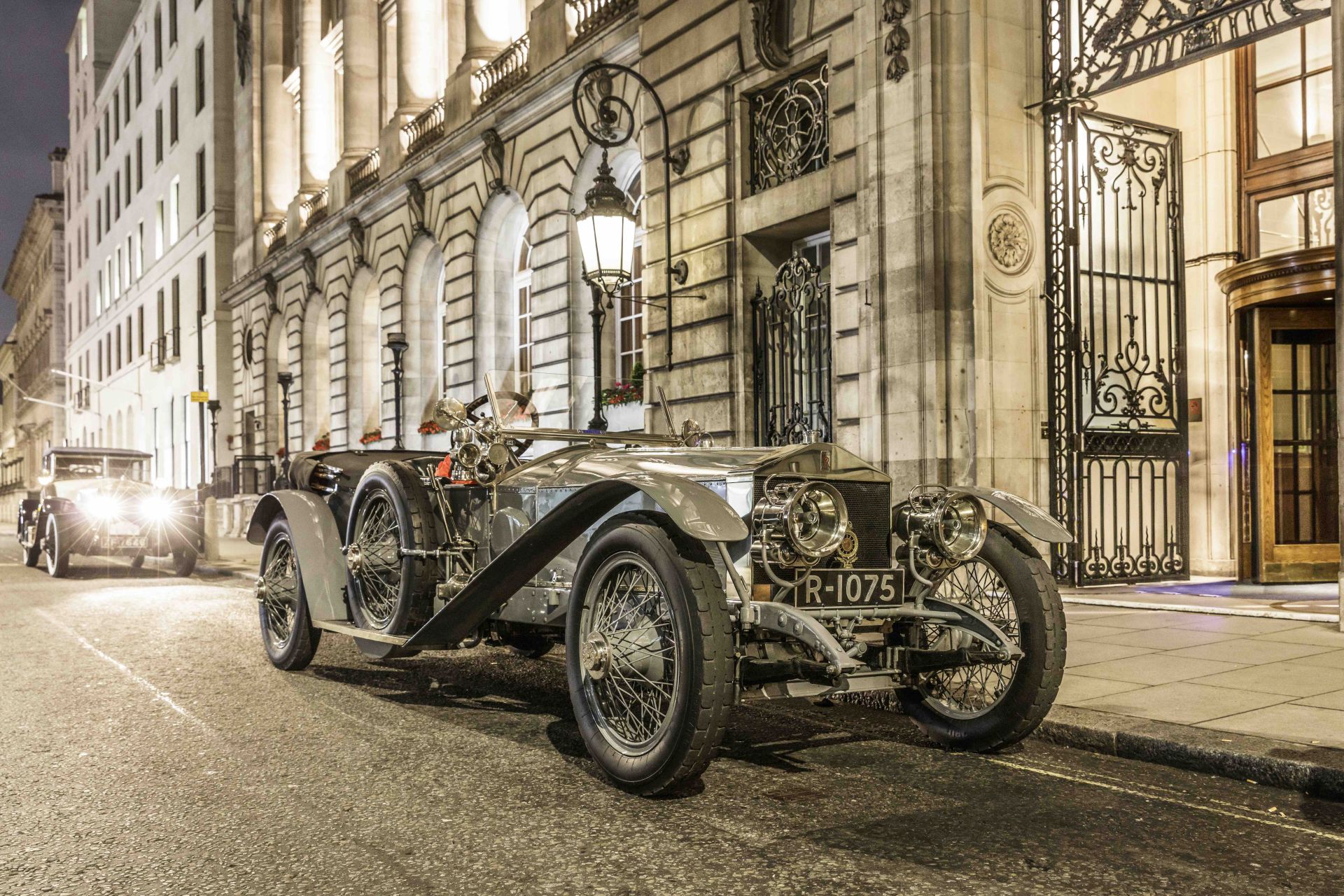 As far-fetched as it may seem today, back in the early 1900s, traveling in some of the most developed countries in the world was a very tricky adventure. That’s why some car makers, like Rolls-Royce, were very appreciated back then. Not because of their luxurious cabins, or the exquisite ride, but because they allowed you to finish your journey without having to worry about getting to your destination.

In 1911 a Rolls-Royce Silver Ghost 1701 managed to go from London to Edinburgh, a performance that was historical back then. It not only did that 799-mile round trip between the two cities but it managed to do so with an average speed of 19.59 mph and while returning a fuel efficiency of over 24 mpg. That was unheard of then. And it might’ve been the last time anyone was concerned about how fuel you need to run a Rolls-Royce car. The car was designed initially as an ‘Experimental Speed Car’ but it turned out to be so much more. 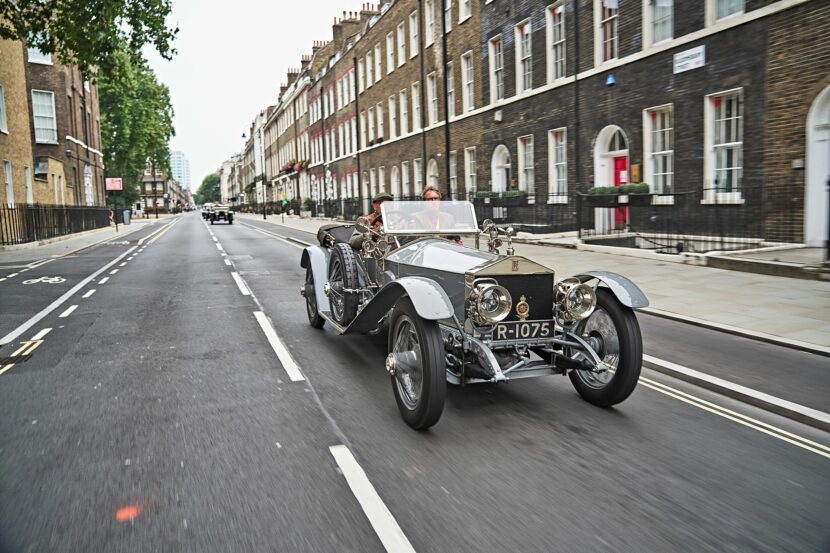 Fast forward 110 years later and the people from the 20-Ghost Club decided to do a re-enactment and go for a similar run between London and Edinburgh. There are several key differences at hand here though, the most important one being the vastly better road surfaces they had at their disposal. Even so, the fact that the car managed to do the lengthy run without breaking down over a century later is proof that some things are just built different. 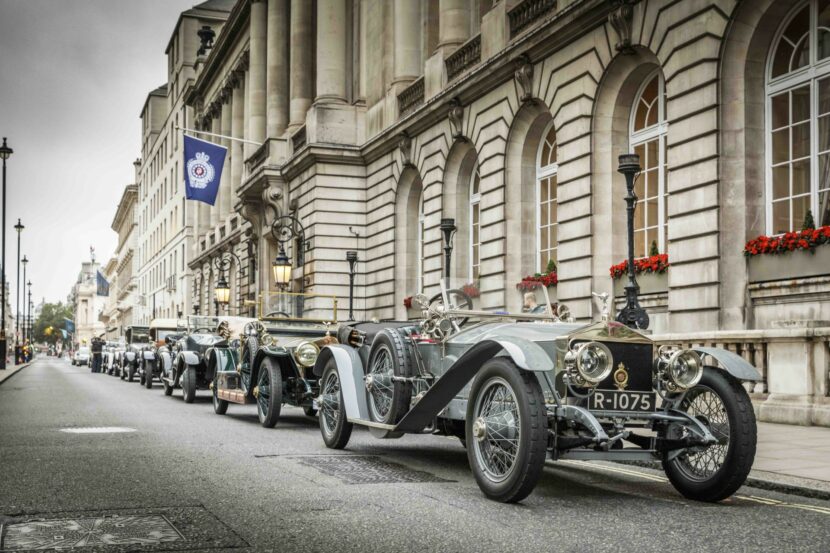 To add to the spectacle and sense of occasion, 1701 was accompanied by a further nine Rolls‑Royce Silver Ghosts, all of a similar age and in equally magnificent condition, from the 20-Ghost Club. And to complete the pageant, the cavalcade was escorted all the way to Edinburgh by a brand-new Ghost, handbuilt at the Home of Rolls-Royce at Goodwood and finished in Tempest Grey.

Andrew Ball, Head of Corporate Relations, Rolls-Royce Motor Cars remarked on the Silver Ghost and its fame and success. “The Silver Ghost is arguably the most famous Rolls-Royce model of all time. It was through its success in the early trials of speed, reliability and endurance that it earned Rolls-Royce its reputation as ‘the best car in the world’. Winning the 1911 London-Edinburgh Trial was a landmark moment for Silver Ghost 1701: that the same car, now a priceless collector’s item, can repeat the endeavor 110 years later is testament to its remarkable engineering, materials and build quality. Our sincere congratulations to our friends at the 20‑Ghost Club on this fantastic achievement,” 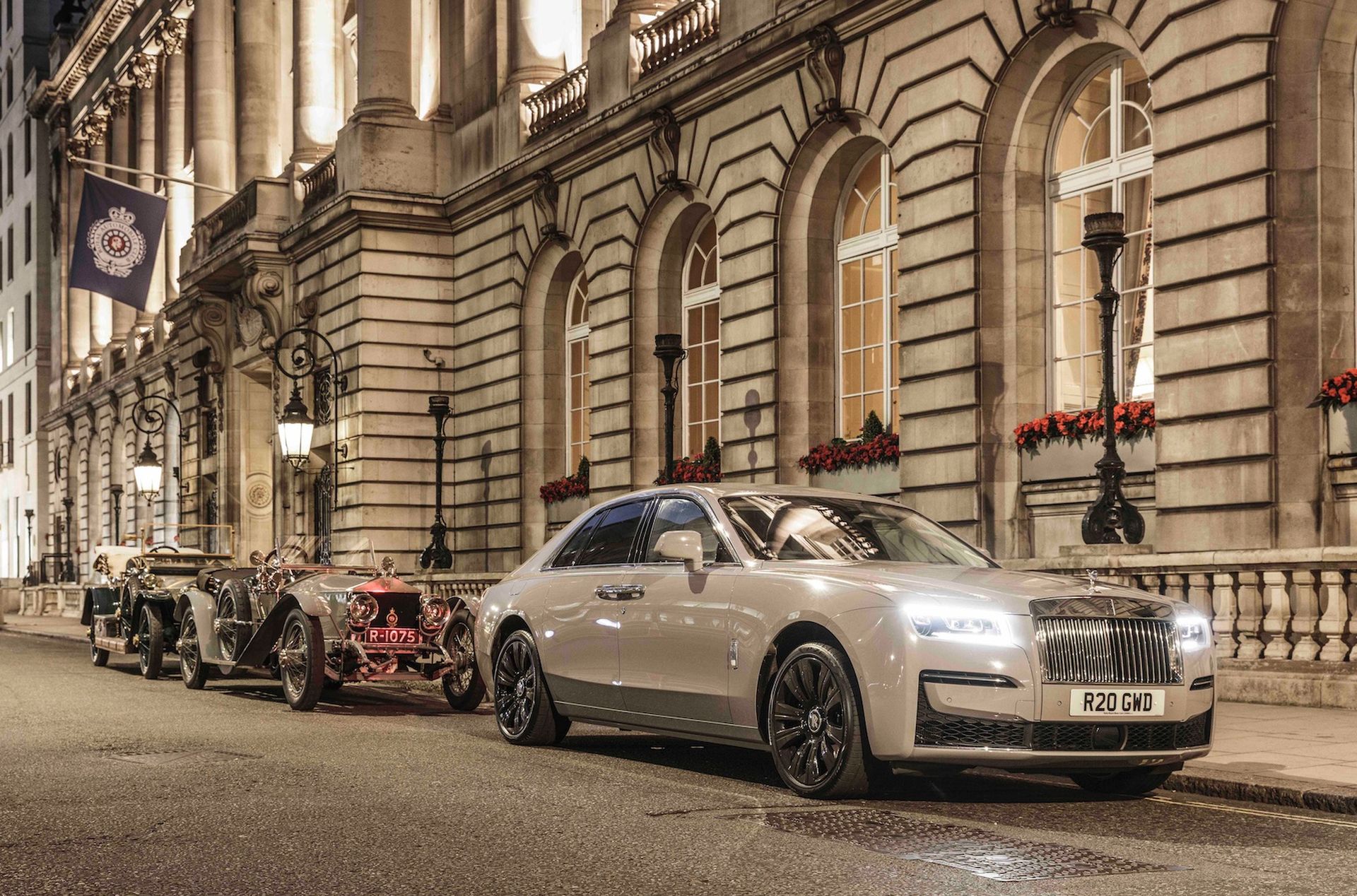 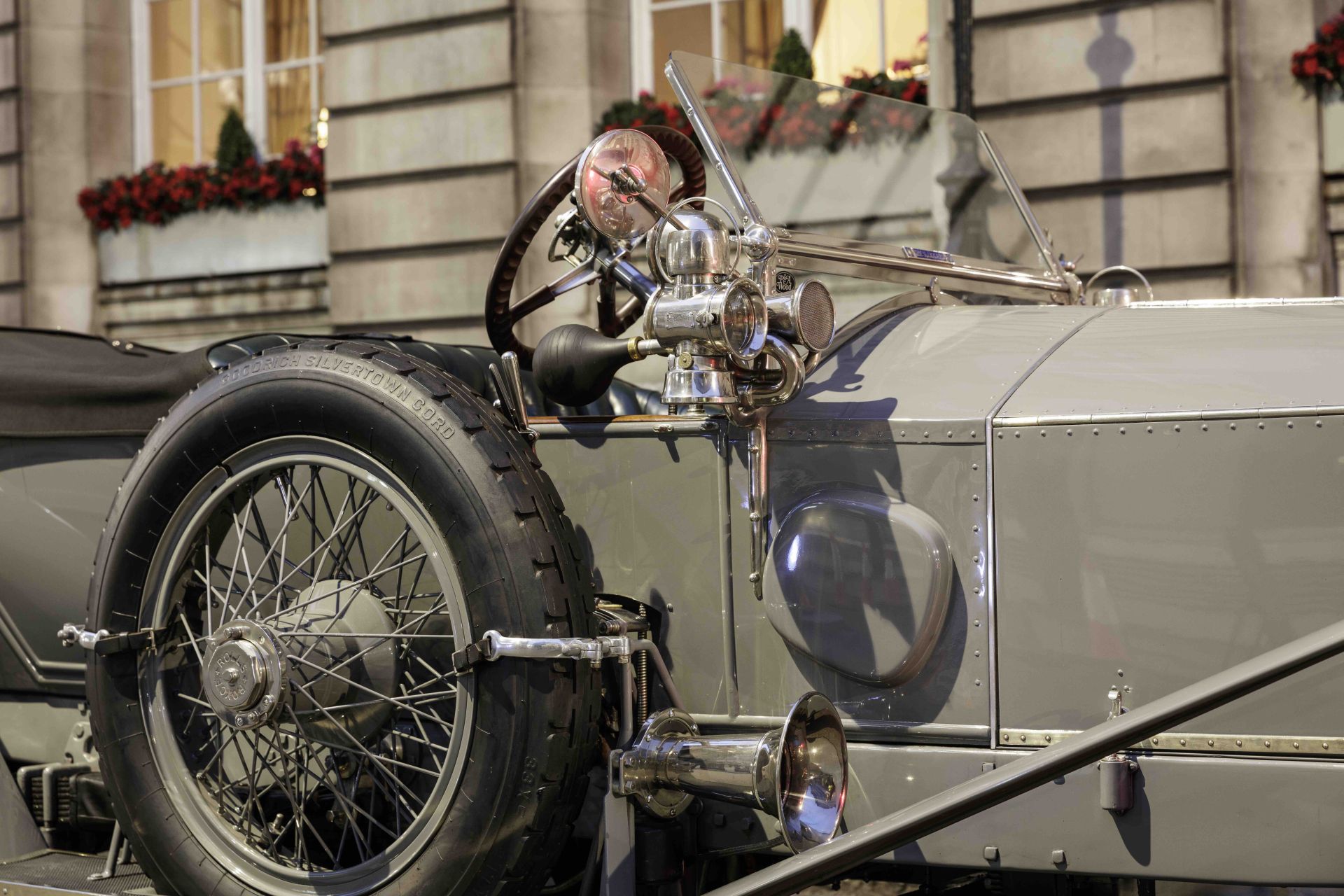 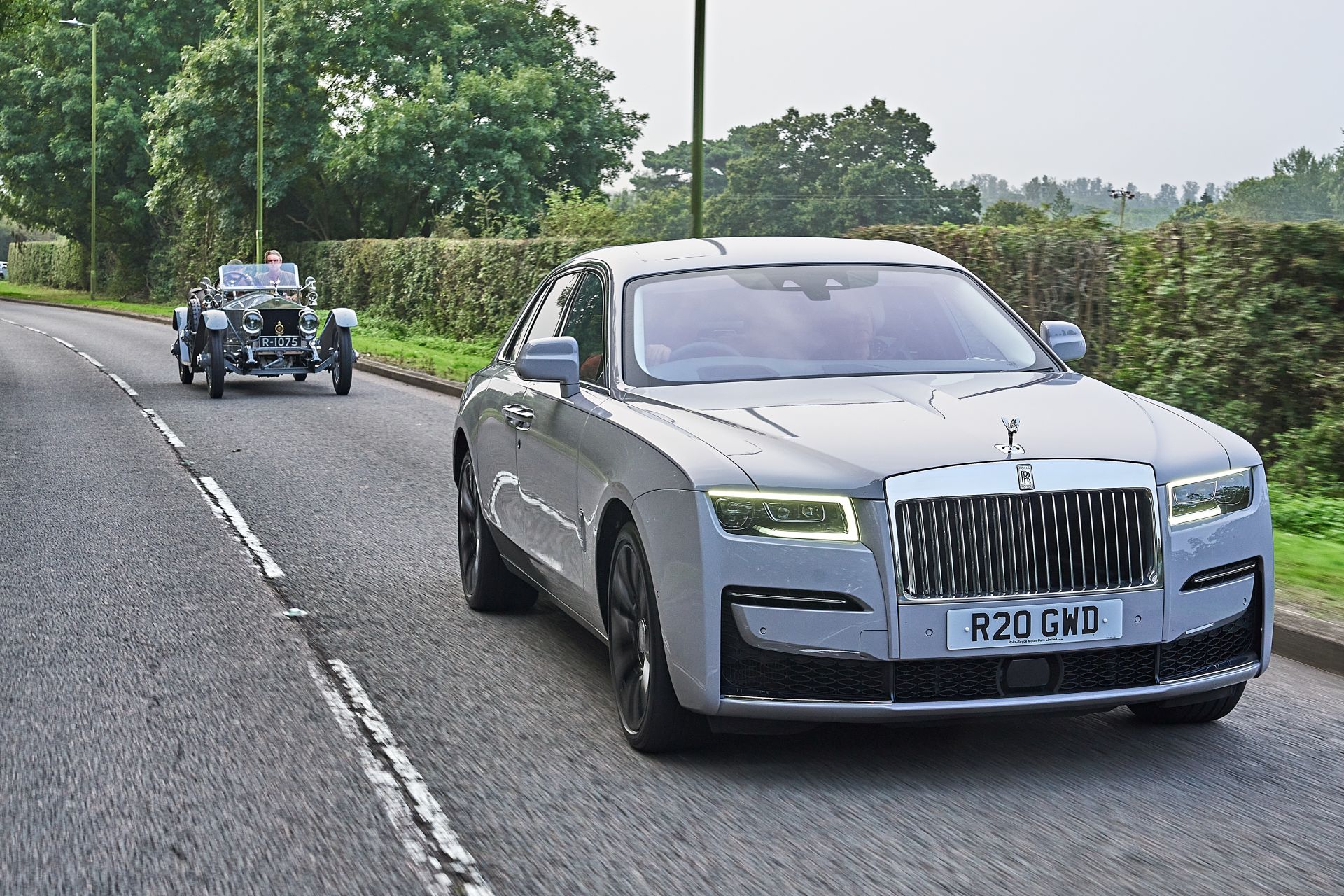 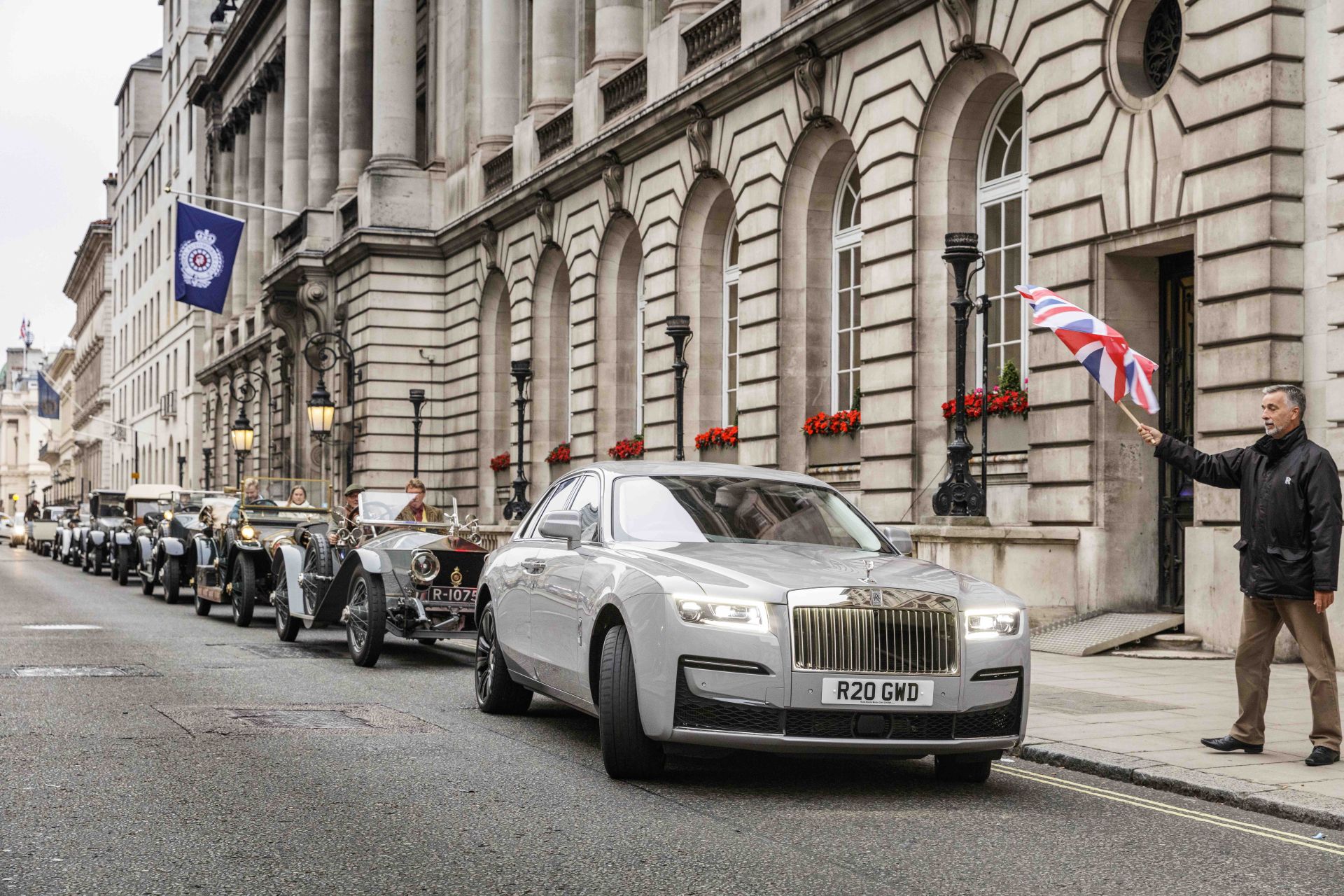 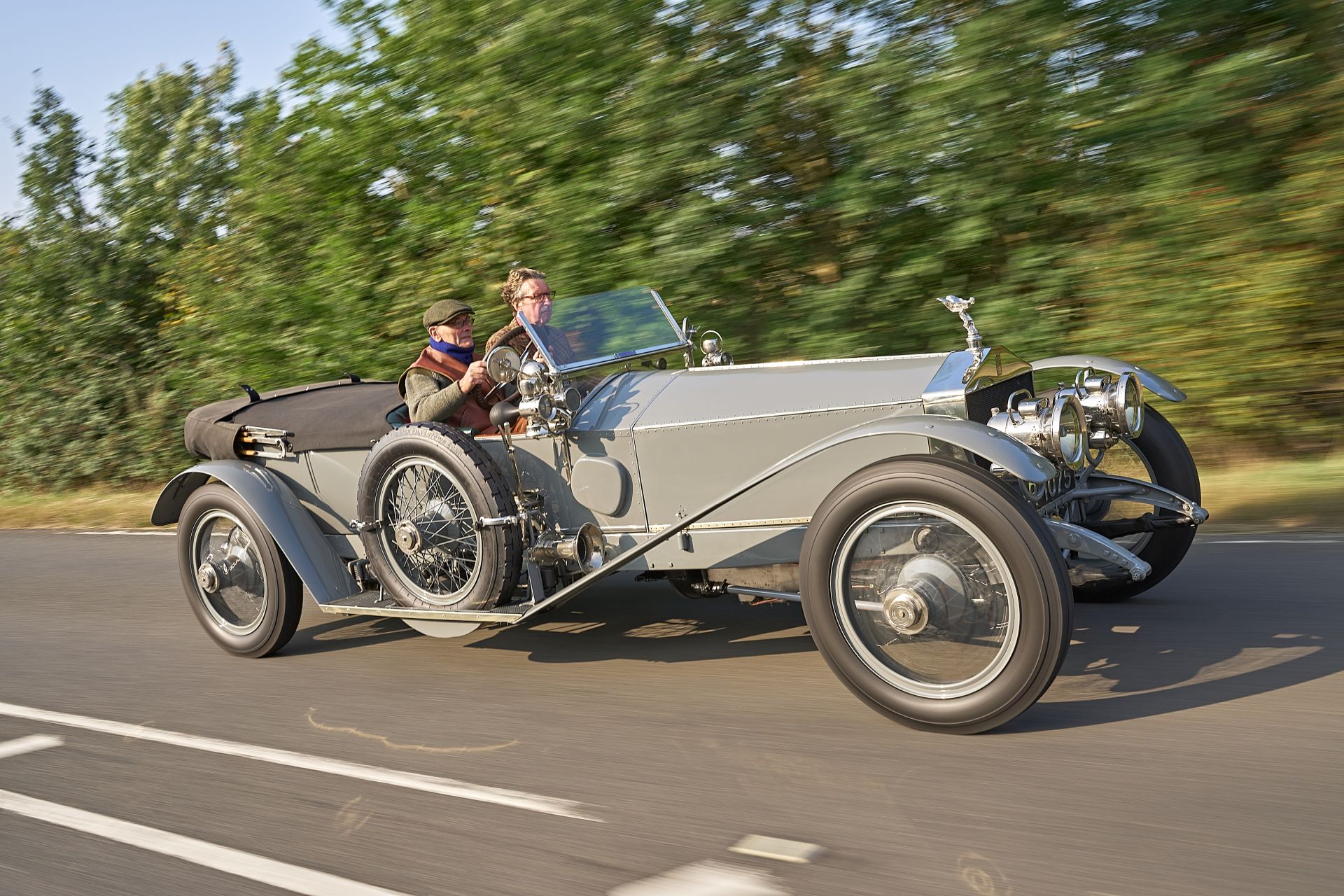 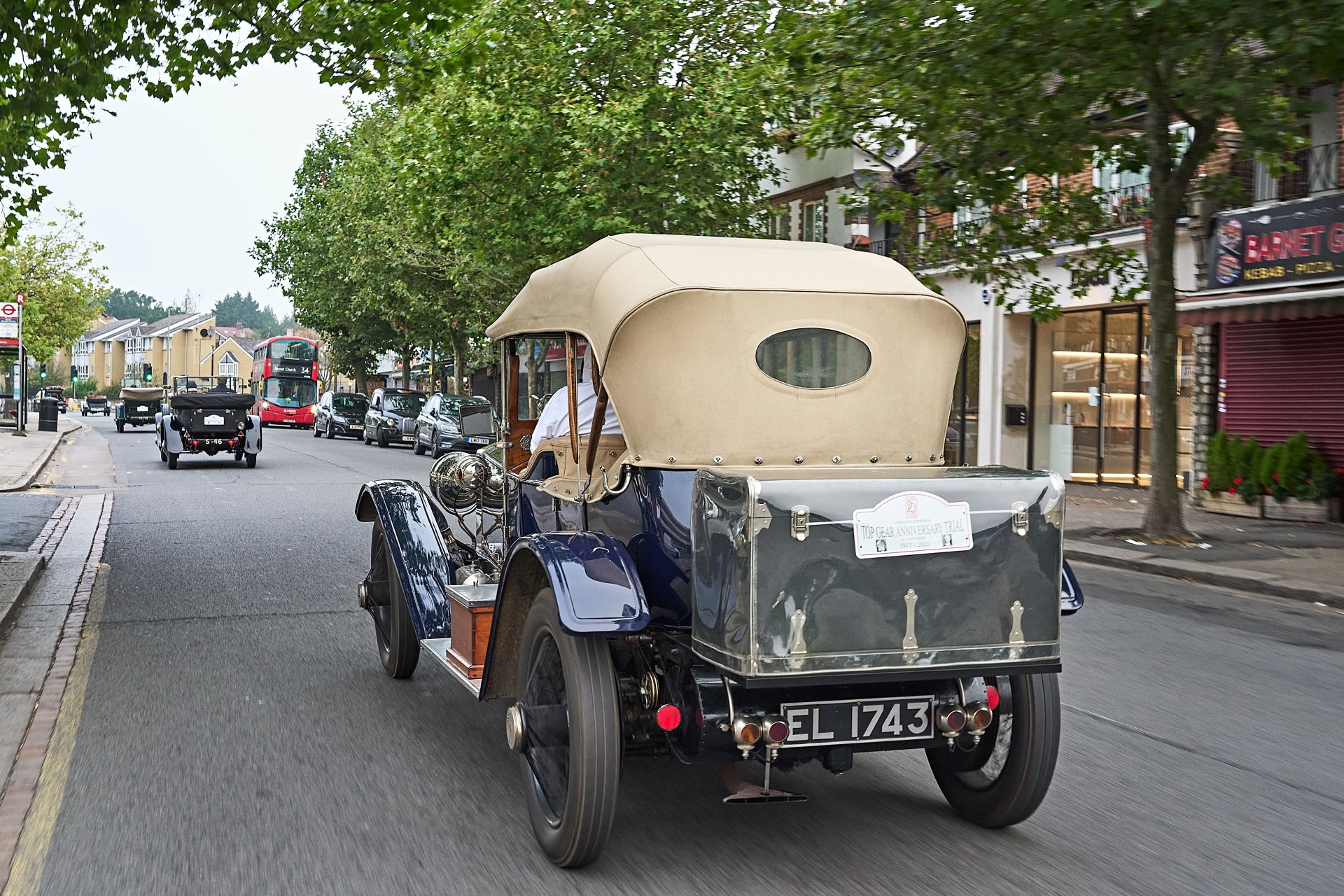 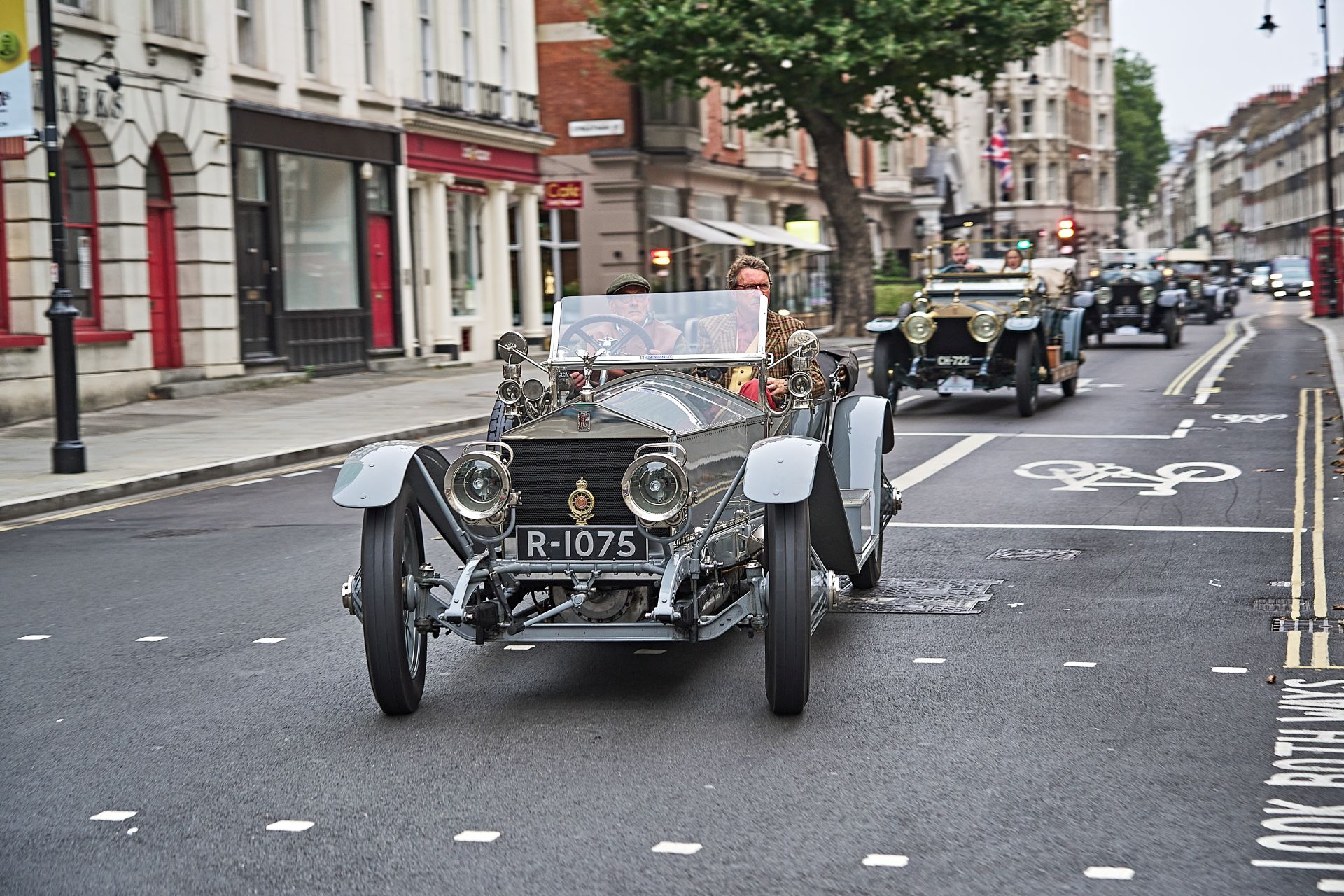 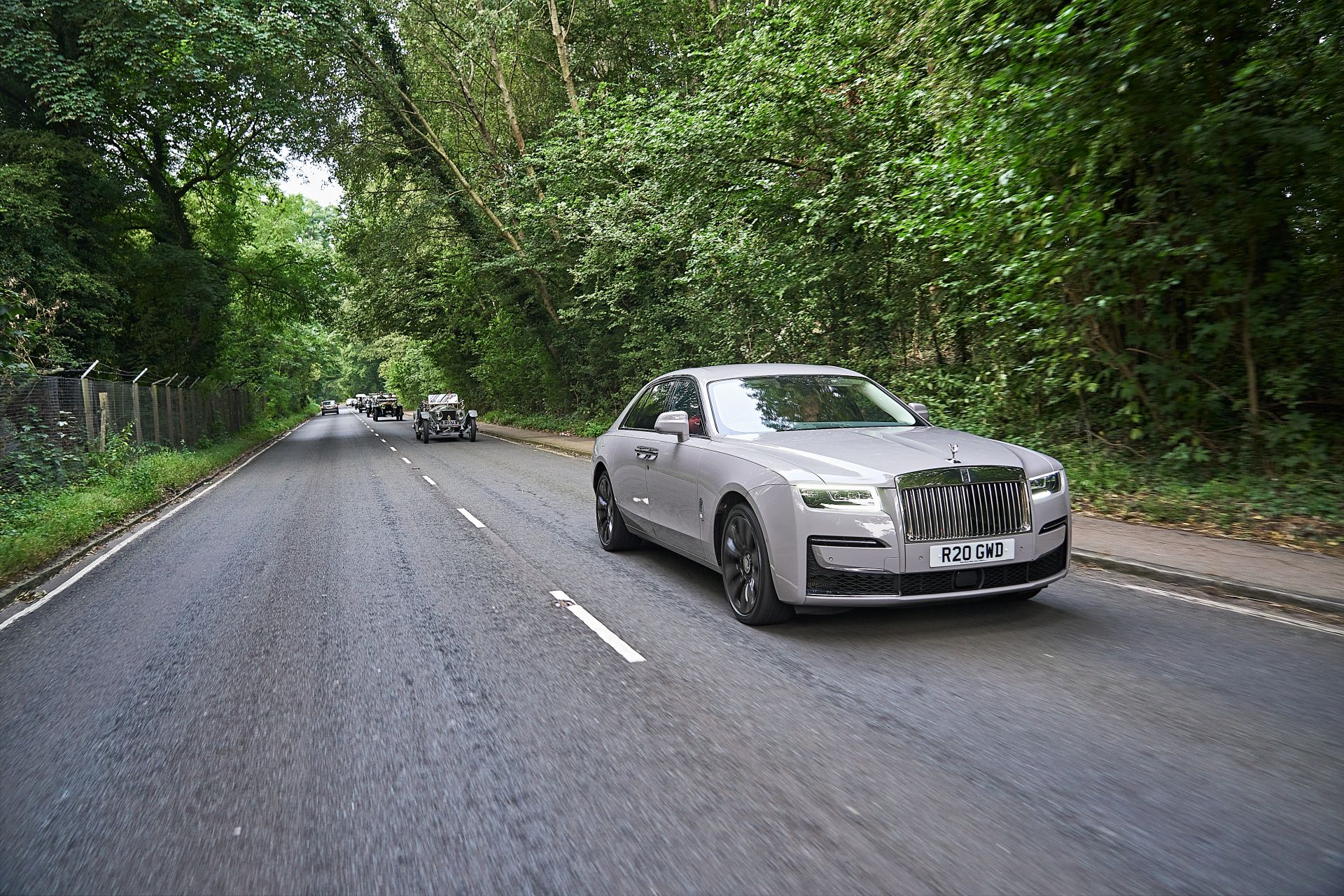 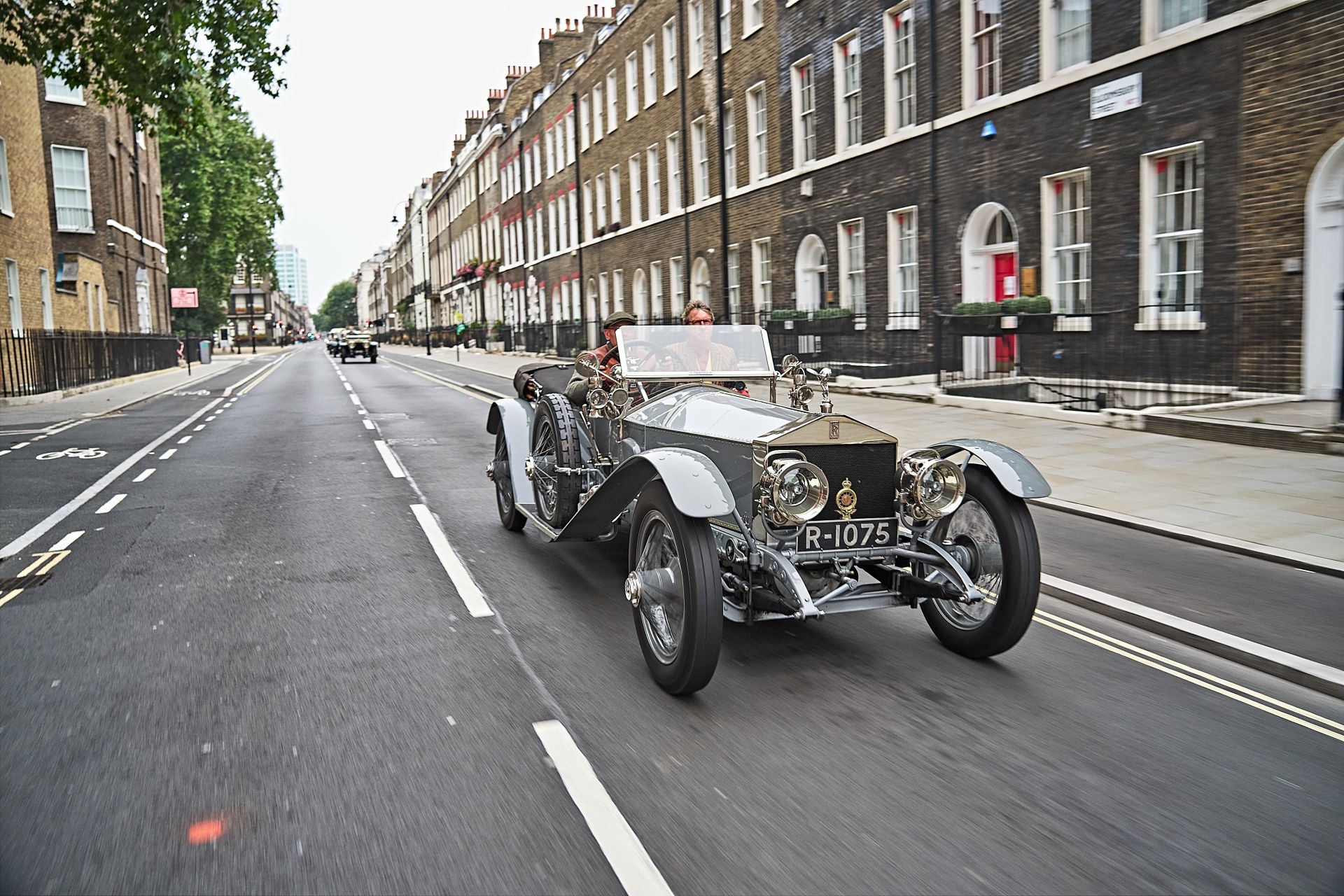 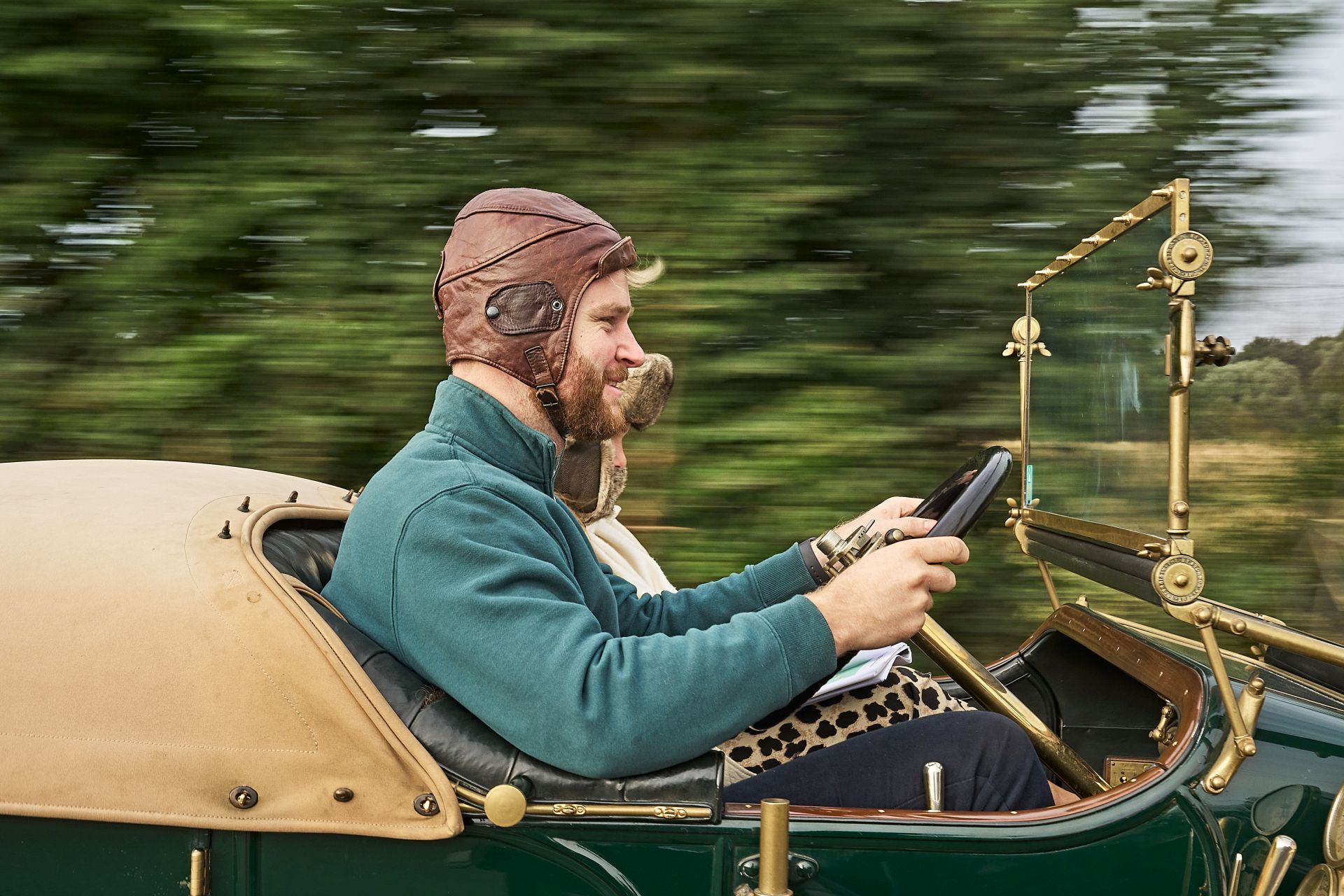 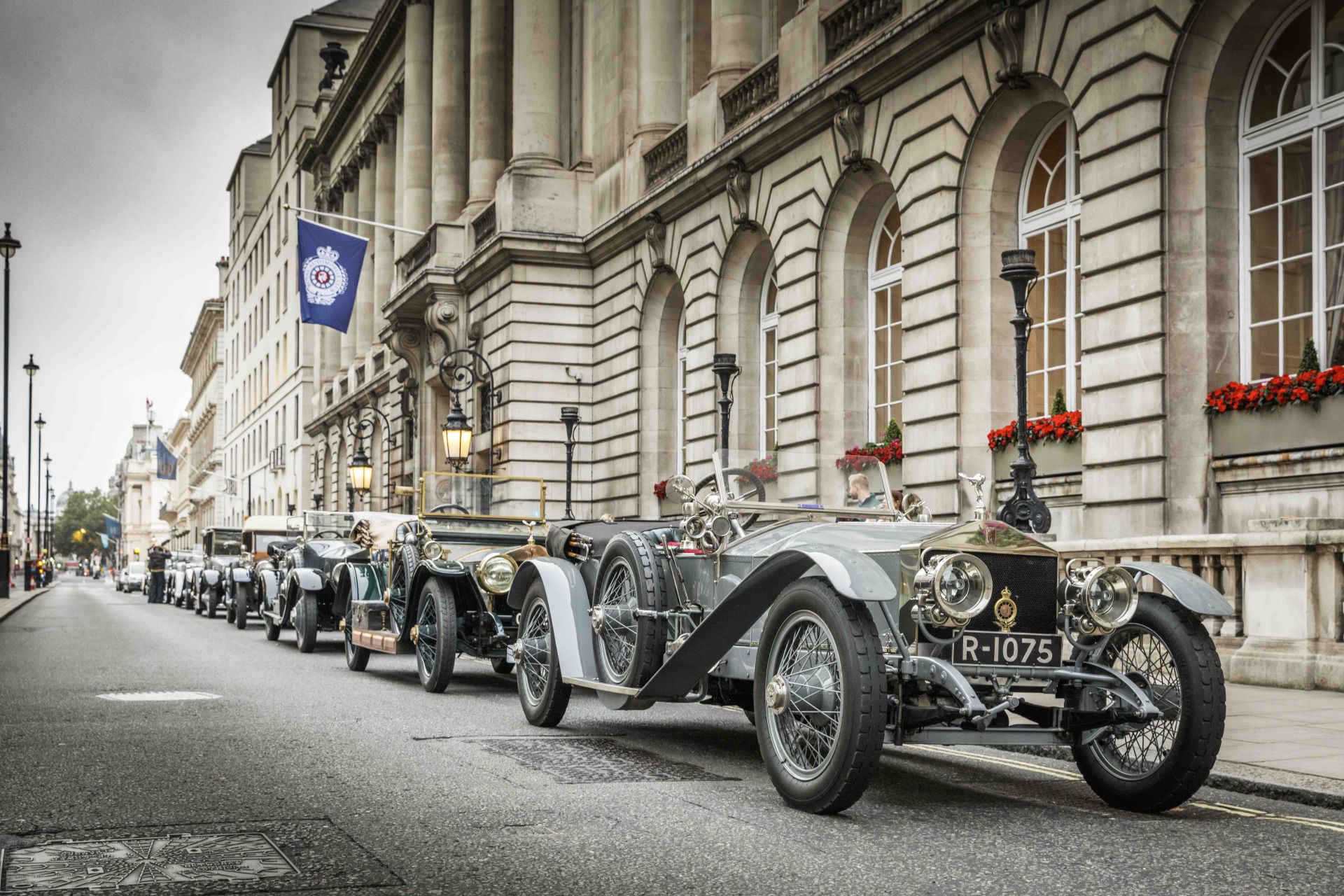