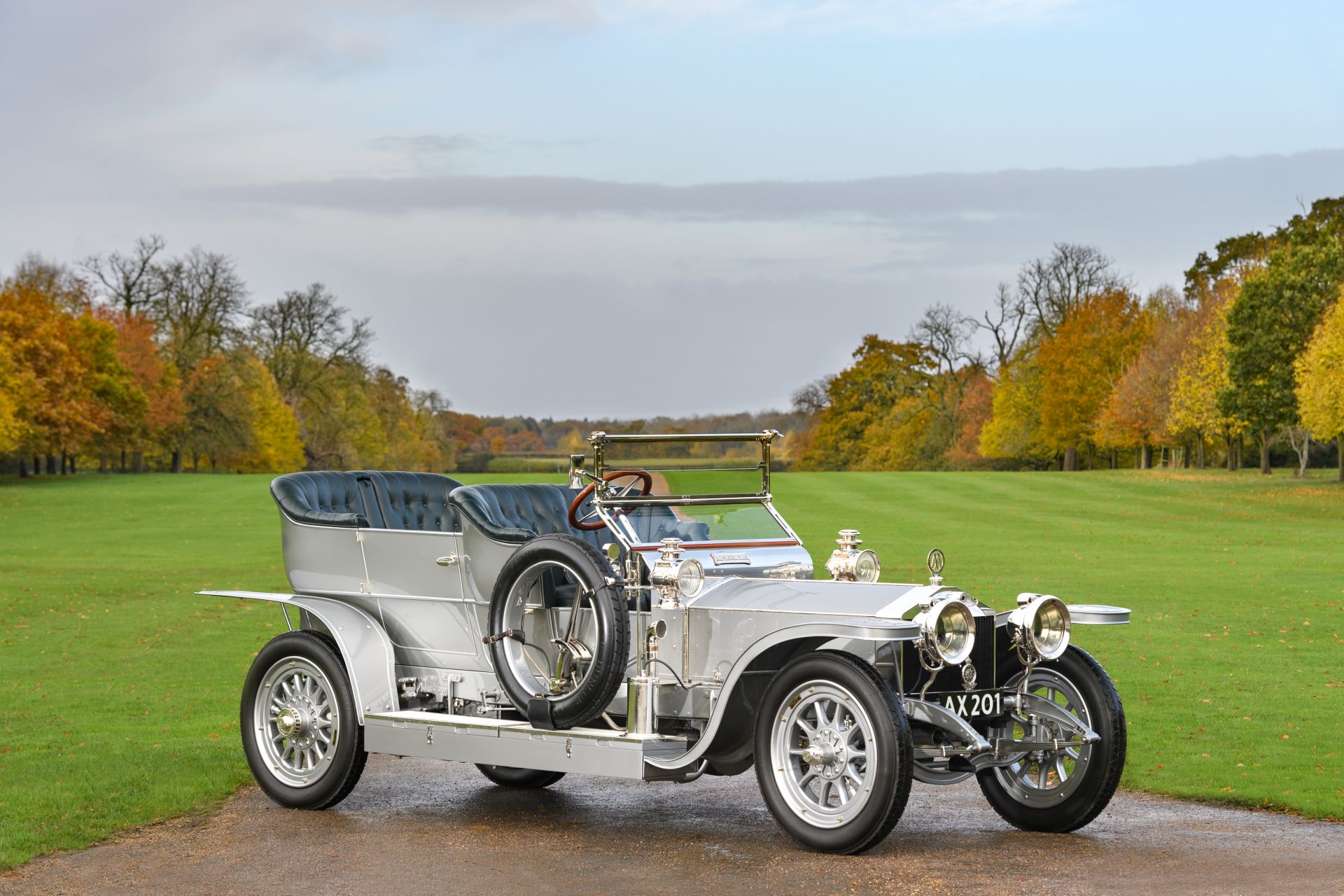 One of the rarest Rolls-Royce cars in the world will make an appearance at the London Concours of Elegance in September. This is going to be a rare opportunity to see one of the first cars ever made by the Rolls-Royce company and one that gave birth to the ‘best car in the world’ moniker used by the Brits ever since.

The organizers of the event announced today that among the beautiful cars already confirmed to enter the competition, visitors will also have the chance to see a 1907 Rolls-Royce Silver Ghost, the car that actually introduced the name to the world back in the dawn of the 20th century. The AX201 model has not been seen in public since 1998 and it won’t be alone in the show, several other Rolls-Royce cars being confirmed already. 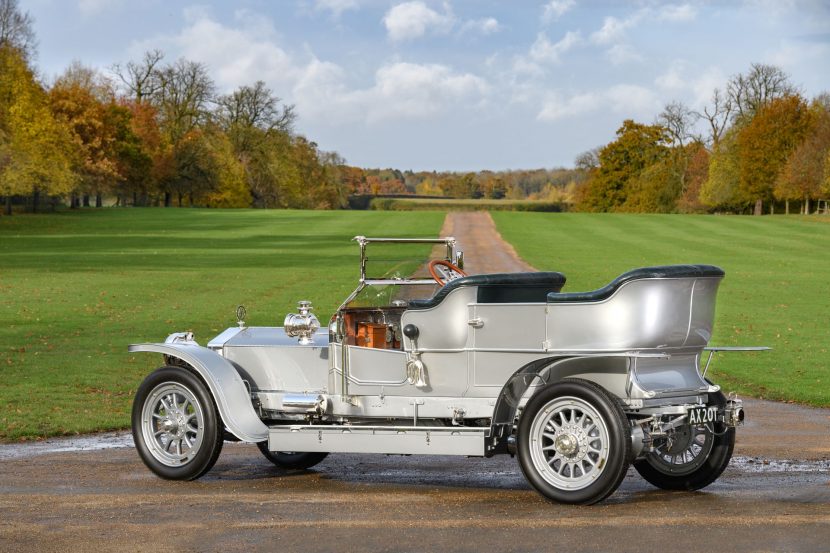 While it may not seem like it today, this was an exceptional car in that period. Painted silver with silver-plated fittings, it was showcased at the 1907 Scottish Reliability Trials, where it achieved overall victory and subsequently covered 14,371 miles without issue under RAC scrutiny, double the contemporary record. Following this event the car was nicknamed ‘The Silver Ghost’ due to its appearance and uncanny silence. Subsequently, all 40/50 HP chassis cars adopted the Silver Ghost name.

The car was in private ownership up until 1948, when it was purchased back by Rolls-Royce and underwent repairs until 1951, only to be used for publicity later on. In 1989 the car was fully restored ahead of the 1990 Silver Ghost Charity Tour between John O’Groats and Land’s End. In 1998 the car came into the ownership of Bentley Motors, and finally in 2019, it was released to a private collector in England, and will be shown to the public for the first time in over 20 years at the 2021 Concours of Elegance at Hampton Court. 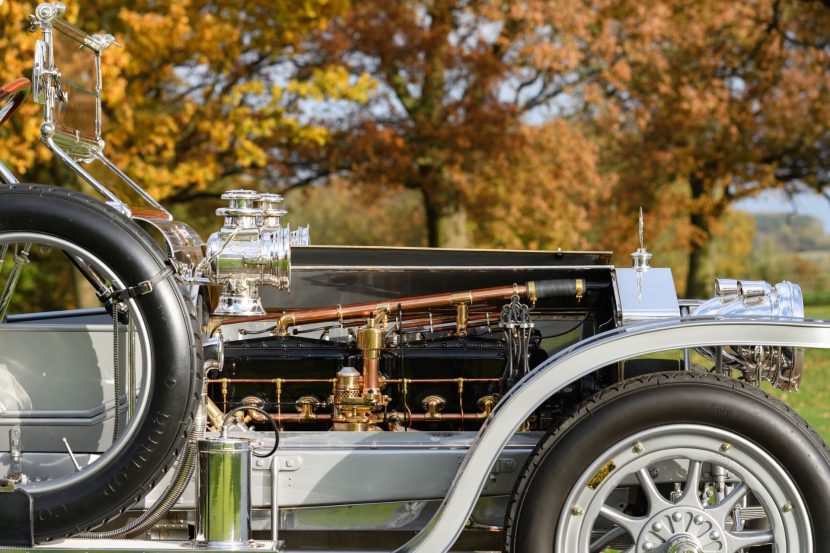 As we mentioned, it won’t be the only classic Rolls-Royce with a huge history behind it at the venue. Alongside will be a 1914 Rolls Royce Alpine Eagle by Van den Plas Coachbuilders in Belgium. The car was built as a Torpedo Grand Luxe as per the November 1913 Earls Court Motor Show display cars. The coachwork was revolutionary for its time, featuring a fully disappearing top, tool boxes fitted to both fenders, one piece steel body work with no seams and clock boards fitted with instruments and switches.

Also on display, a 1922 Rolls-Royce Silver Ghost ‘Twenty’. A total of 2,885 units of the Twenty were produced, equipped with a 3.1-liter 6-cylinder engine. This new offering by the company was immediately successful, with several cars being sold to Indian royalty. In 1927 Rolls-Royce England sent this particular car to Rolls-Royce in Bombay. In 1931 the car was sold to the Nawab of Sachin (in Gujarat) HH Haidar Muhammad Yakut Khan (1909 – 1970), who was a descendant of the Siddi dynasty which was of Abyssinian origin. 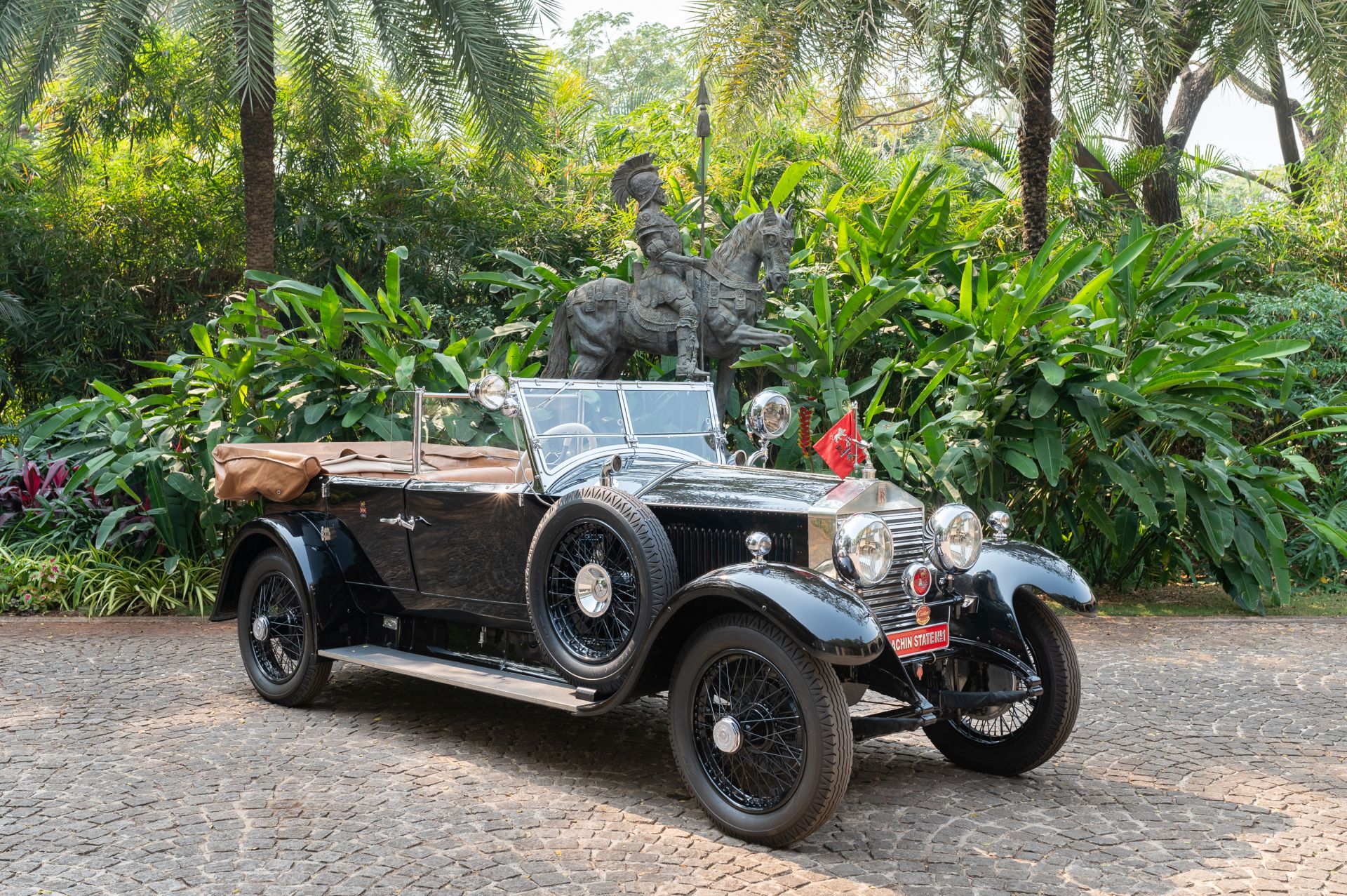 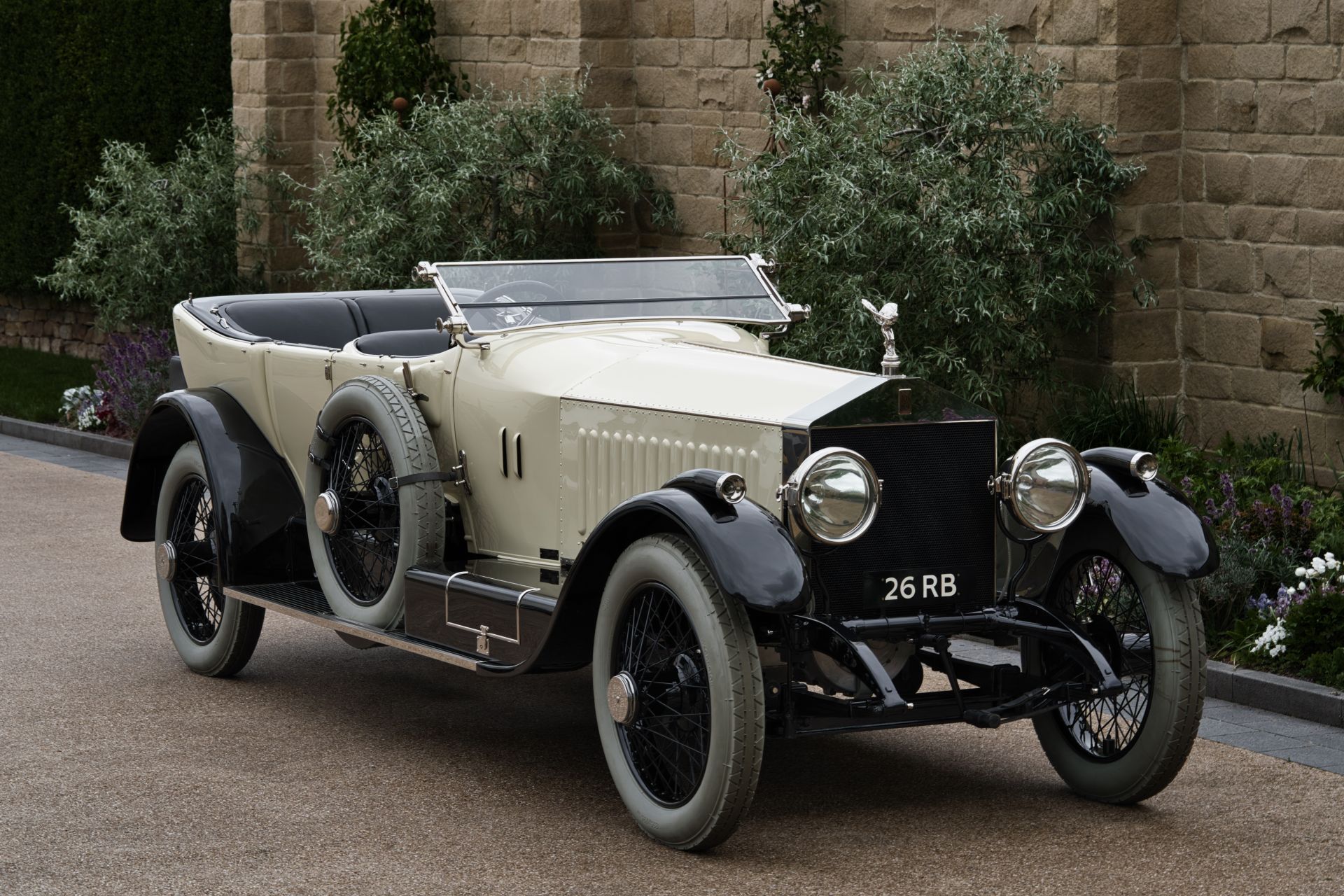 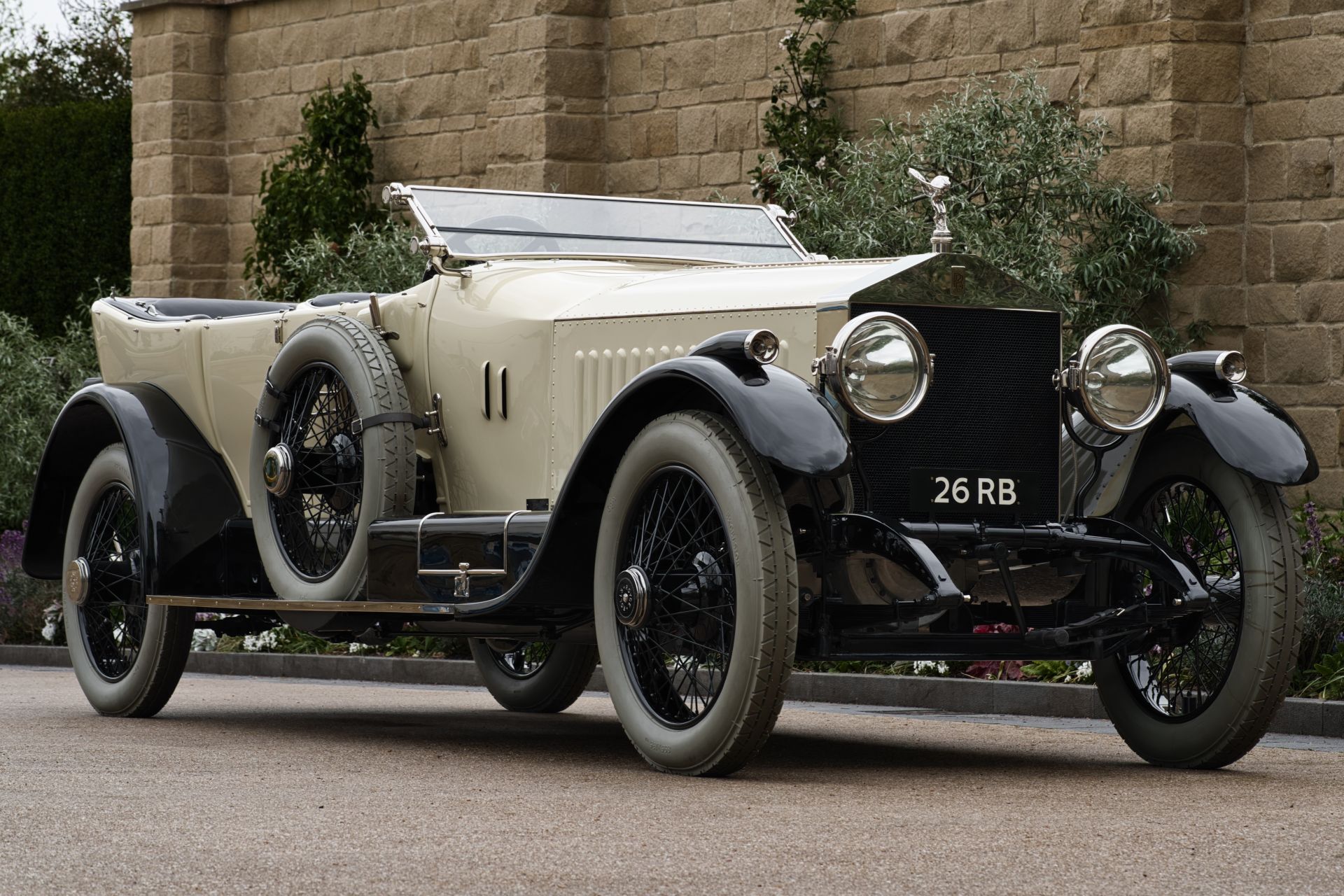 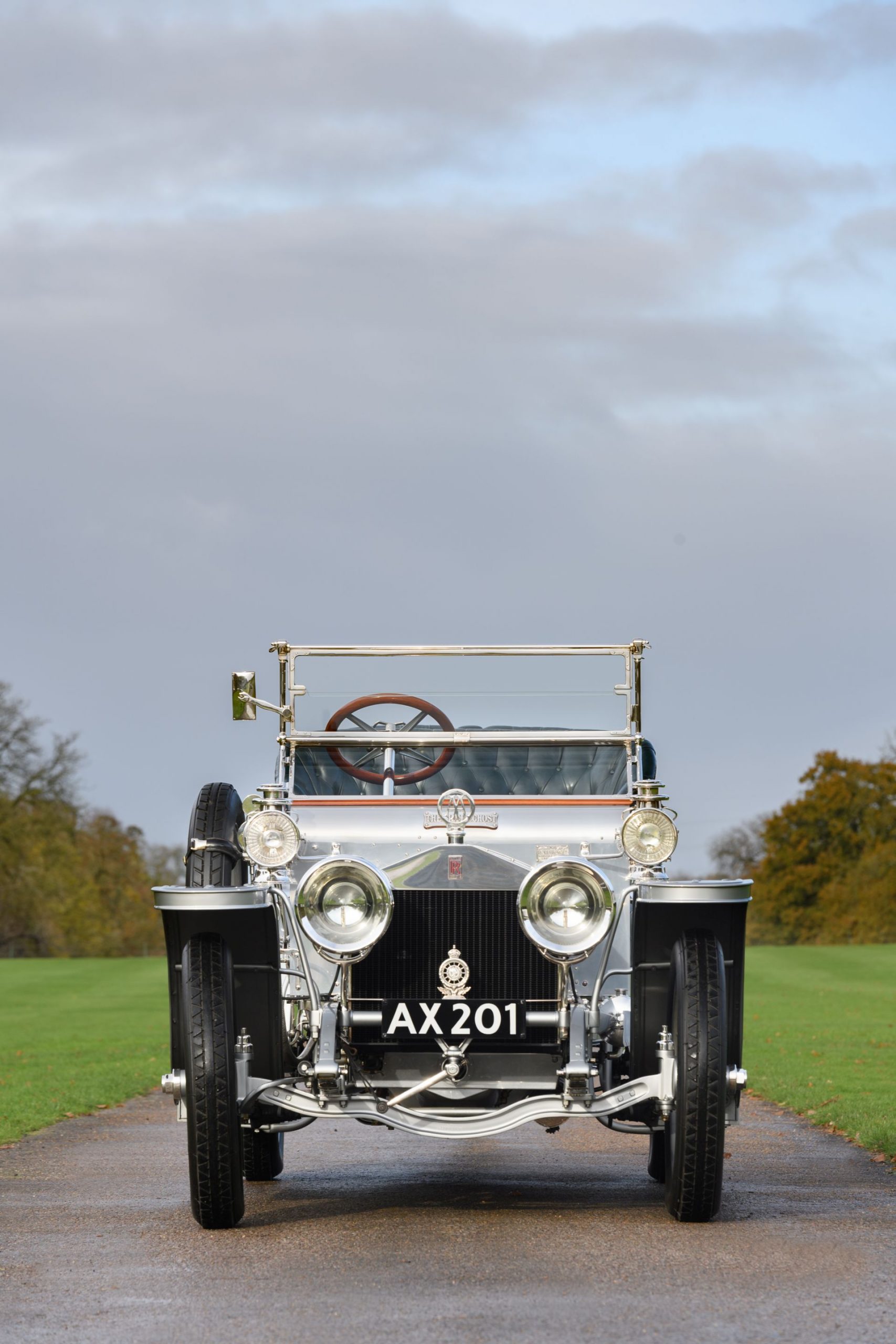 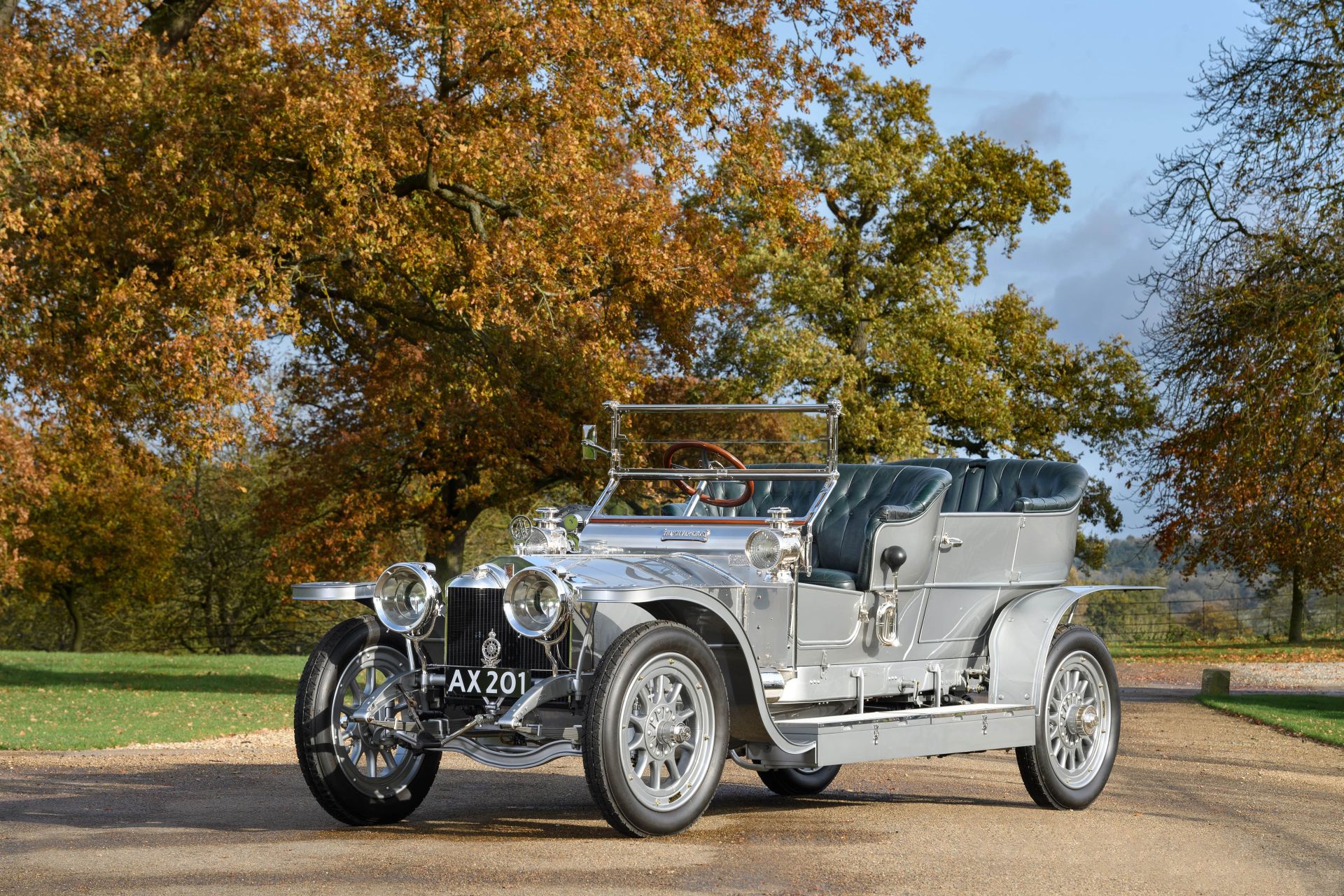 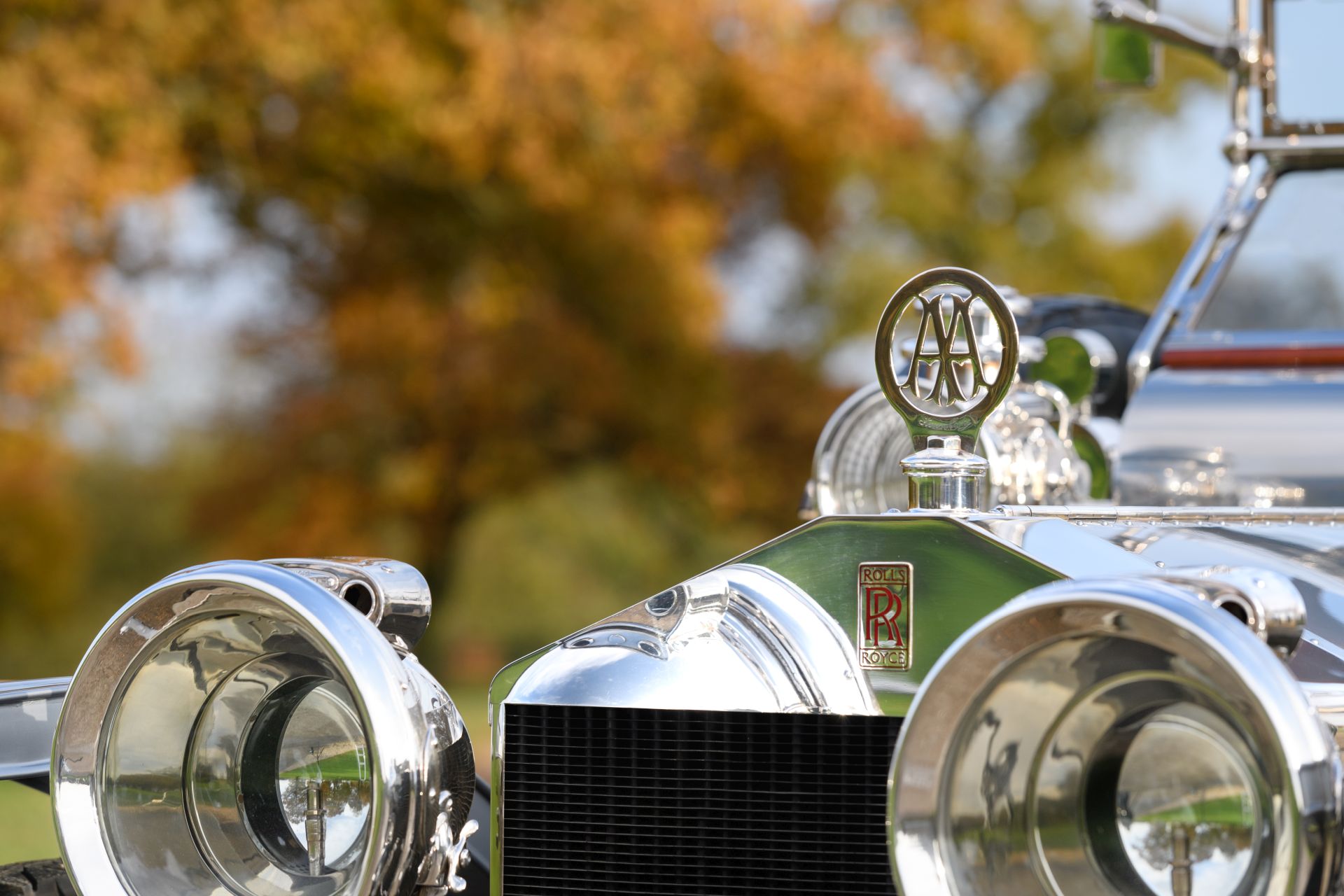 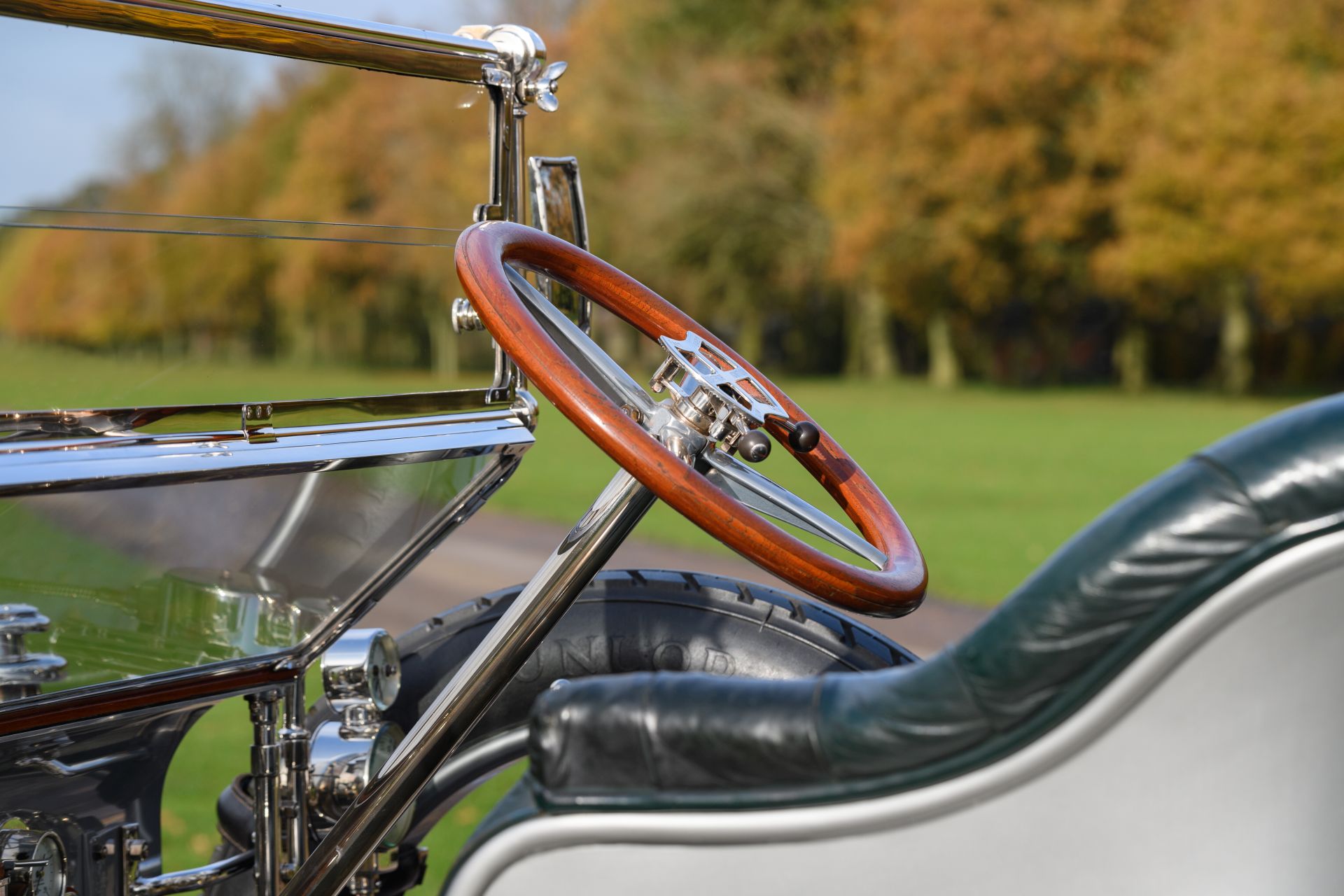 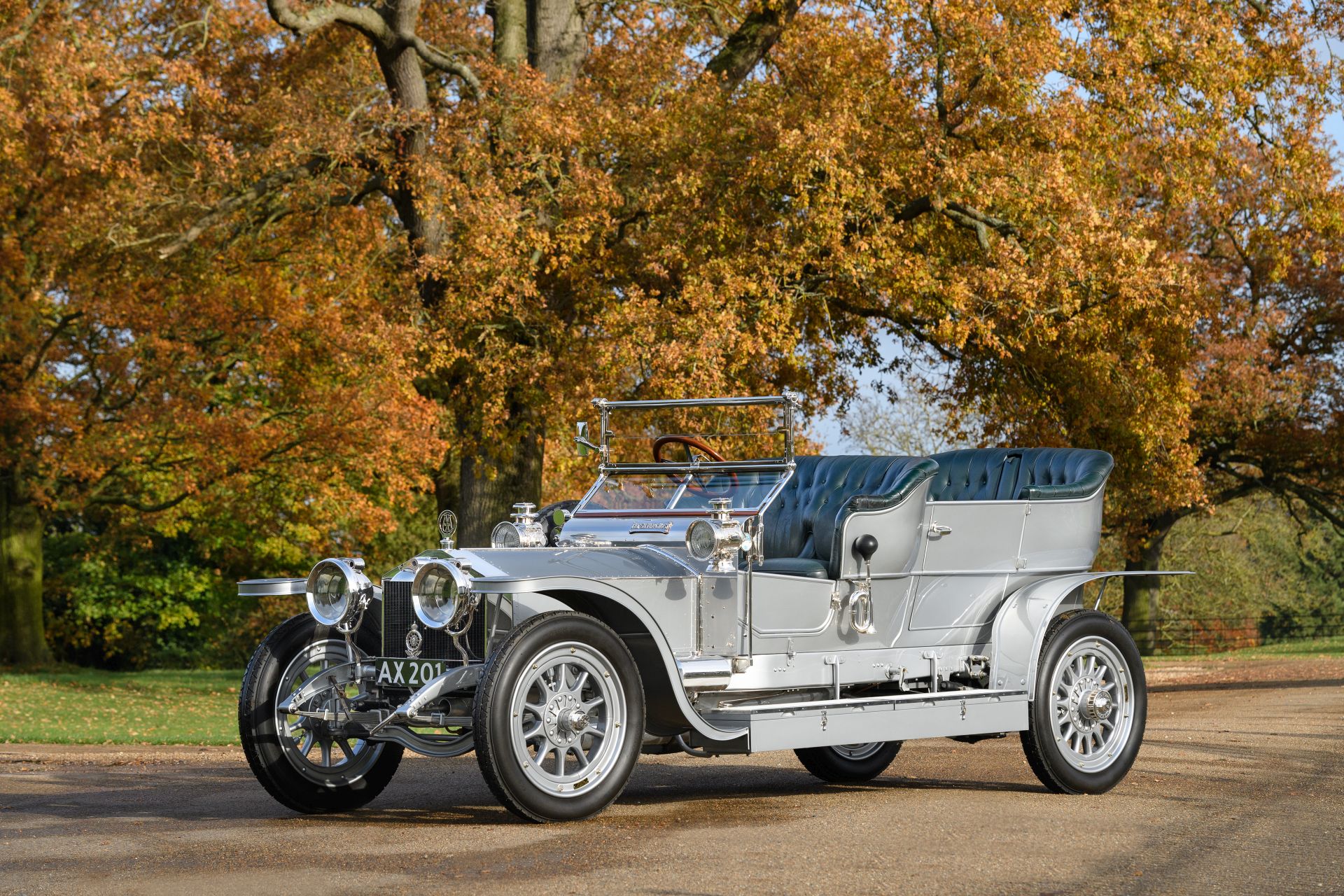 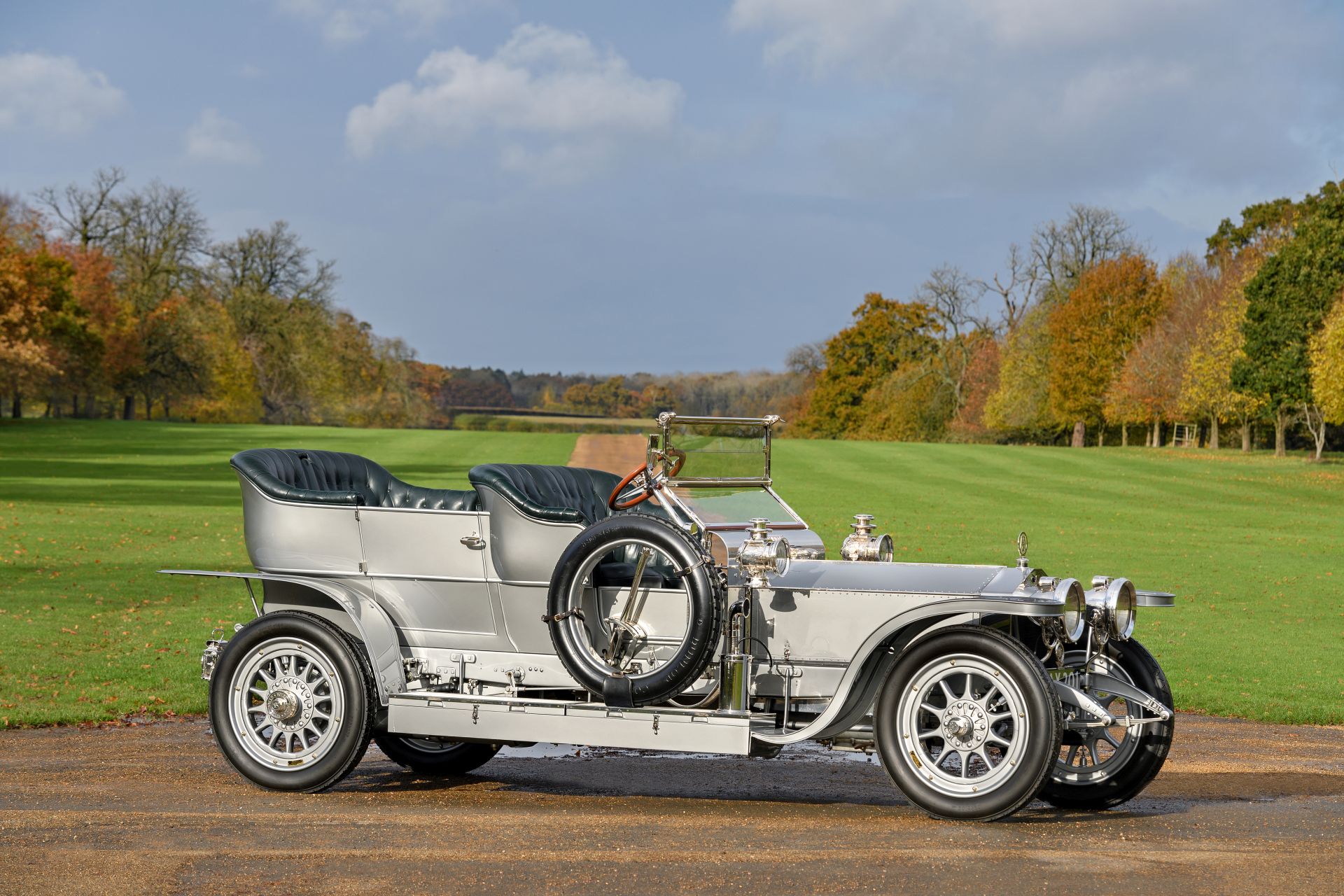