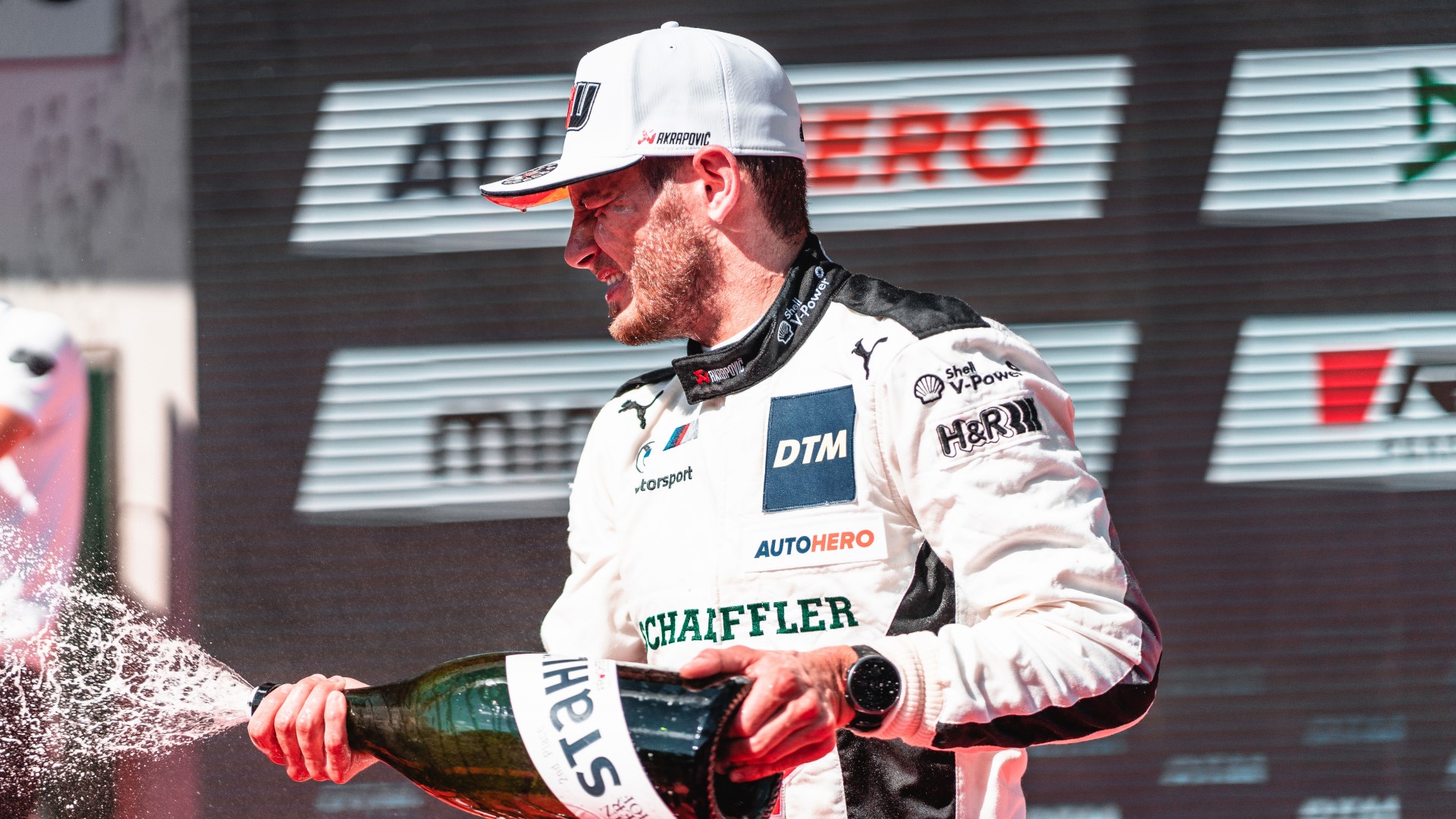 Even though BMW has officially retired from the DTM, as the competition morphed into a GT3 competition, blue and white roundel cars can still be seen competing in the famous contest along with some familiar faces. Marco Wittmann, for example, is racing a BMW M6 GT3 in the DTM, for team Walkenhorst Motorsport. The German driver even managed some pretty impressive results, especially this weekend, at Assen.

The two-time DTM champion delivered a sensational performance in the Saturday race at Assen, the ‘Cathedral of Speed’. Starting from second on the grid, he secured the win at the wheel of his #11 BMW M6 GT3 from the Walkenhorst Motorsport team, even overcoming a five-second penalty during the closing stage of the race. “My team and I decided to make our mandatory pit stop a little later,” said Wittmann. 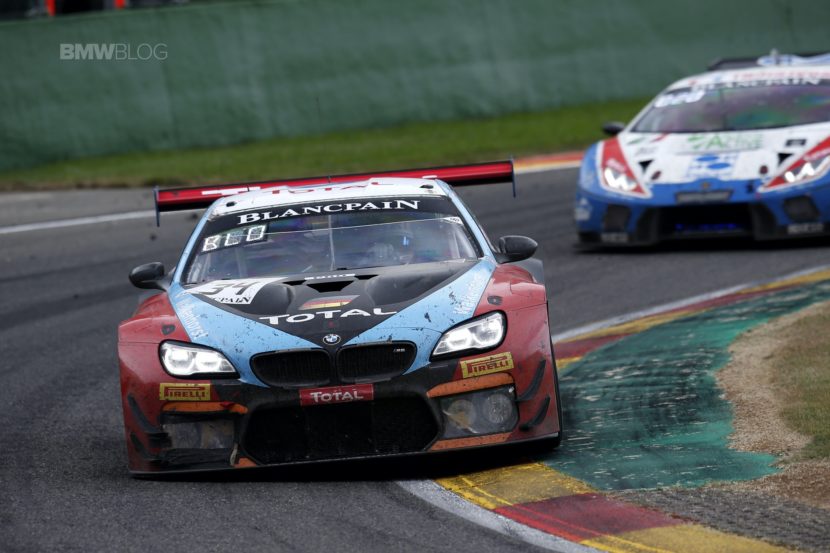 “That was a key moment, as the fresher tires meant that we could attack the other cars in front of me. I gave it everything in that maneuver against Liam Lawson and risked the lot, a decision for which I was later penalized. It is a great feeling to be able to win despite this, and it is a fantastic team performance.” In the #31 BMW M6 GT3 from ROWE Racing, Sheldon van der Linde also scored points in sixth place, while team-mate Timo Glock was forced to retire in the #16 BMW M6 GT3.

Wittmann gave another impressive performance on Sunday. Having started the race from second on the grid once again, he was able to reach third place and claim his fifth podium of the season despite carrying 25 kilos of additional weight. Glock finished the race in 14th place, while van der Linde had to head for the pits and retire early.

Wittmann has now made up some ground on his rivals in the drivers’ standings, moving up to second place overall after six of eight race weekends, ten points behind the leader. The next DTM race weekend takes place from 1st to 3rd October at Hockenheim.