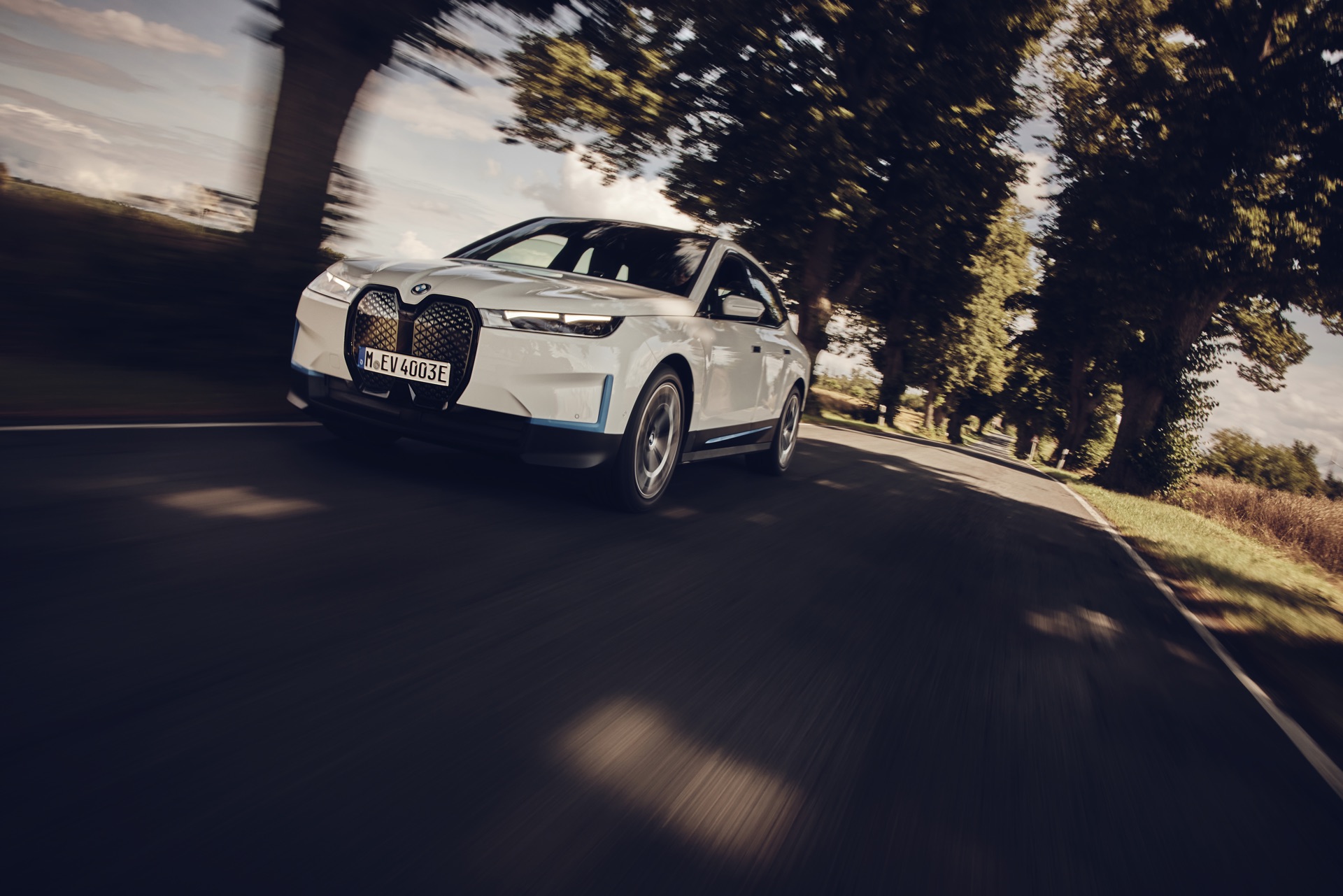 Love it or hate it, the BMW iX is the brand’s most ambitious car since the i3. When that car debuted back in 2014, its oddball looks and funky interior weren’t for everyone. However, appreciation for the quirky Bimmer has increased since then and fans now enjoy its weird styling and unique cabin. By that logic, the iX might grow on all of us over the years and, if it does, it’s because fans will grow to appreciate many of its unique features and designs, as seen in this new video from Autogefühl.

In this new video from the 2021 IAA, we get to see all of the interesting features on both the exterior and interior of the car. Some of which we’ve all already seen but some of which might be new. Even if you’ve known about some of the features, you might not have seen the up close, so this video could be very enlightening for any potential iX owners.

For instance, the video starts up front and shows off the car’s self-healing kidney grille-panel. It’s not actually a grill but instead a housing panel for sensors. But because a big, flat panel on the front of the car is likely to get nicked and scratched from road debris, the panel features a self-healing film, which allows scratches and chips to fix themselves, so long as there’s enough heat applied. 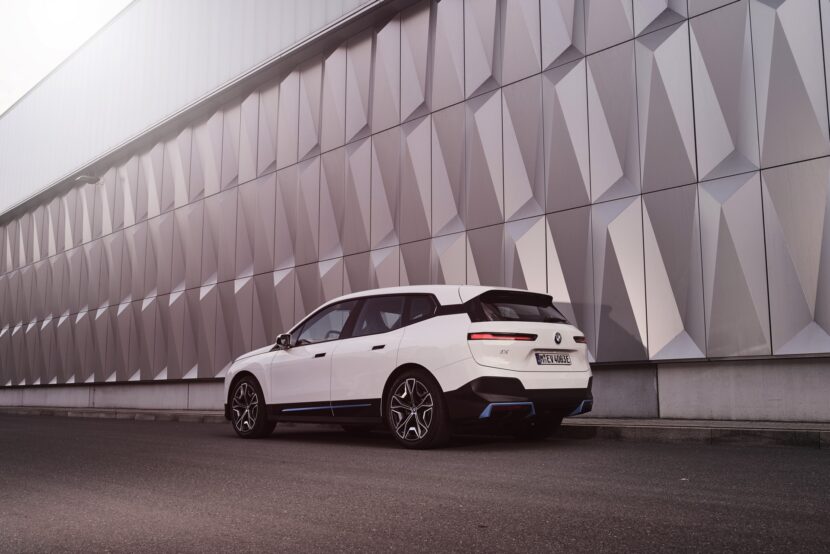 The interior is what really gets most people, though. It’s a lovely looking cabin, with a design that’s entirely unique to the BMW iX. In my opinion, the iX has the best cabin of any BMW maybe ever; it’s chic, modern, luxurious, spacious, and packed with fantastic materials. Everything about the interior is excellent but it’s also interesting, because there are a few new ideas for BMW. For example, the electrochromic sunroof and the touch buttons placed under wood are both features that will make owners appreciate their car more and more as time goes on.

Watch this new video to see all of the cool features of BMW’s most ambitious new car and what the brand’s electric future has in store.