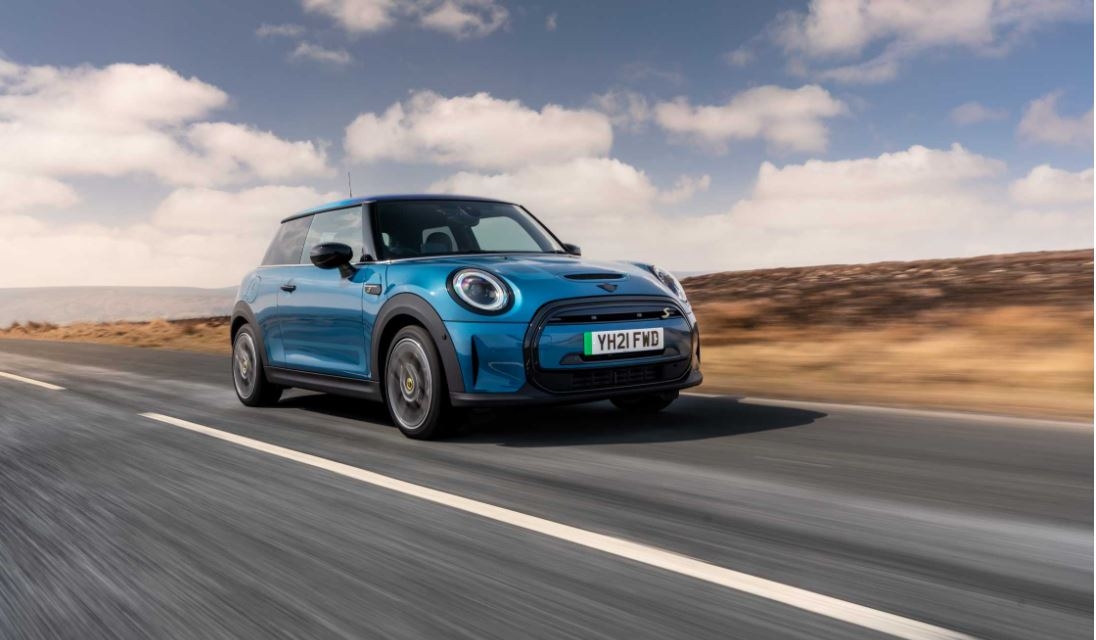 In just over 20 years since the BMW Group took over the reigns over at MINI, the British brand managed to sell 1 million cars in the UK alone. The occasion was celebrated today, as the company made the announcement. The production of the modern MINI versions kicked off in 2001 after BMW purchased the company and invested heavily into its front-wheel drive platform and new design.

Over this period of time, MINI didn’t just sell one million cars in the UK, they also delivered over 5.1 million cars globally over the past two decades. Even so, the UK remains the largest market for the quirky cars so far. “To have sold over one million MINIs in just 20 years is a remarkable milestone; we are all extremely proud. This achievement is testament to the fantastic cars we’ve built and launched during that time, our customers’ continued love for MINI, and the strength and unwavering dedication of our retail network,” said David George, Director of MINI UK. 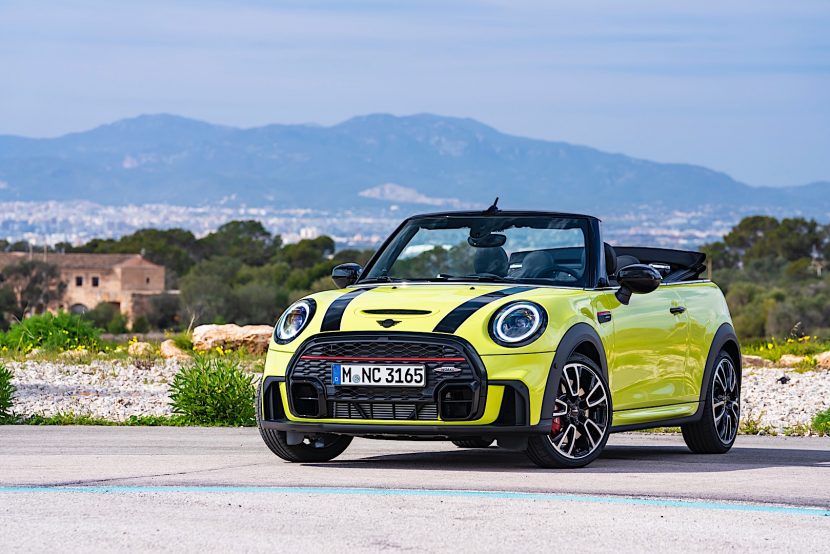 “As we see the increasing demand for our MINI Electric and MINI Countryman Plug-In Hybrid models, which account for nearly a fifth of global electrified sales, we’re excited to see what the next twenty years hold, as we transition into our fully electric future,” he added, pointing at the troubling road that lays ahead. In all fairness, sales of electrified models are on the rise and, at the moment, MINI only has two such options in its range.

That’s bound to change in the future though. MINI will launch its last model with internal combustion engine in 2025 and, by 2027, the share of all-electric vehicles in global MINI sales will be at least 50 percent. In the early 2030s, MINI will be the first BMW Group brand to go fully electric and that definitely seems like a good move, as MINIs have been traditionally considered urban vehicles, where electric cars feel right at home.