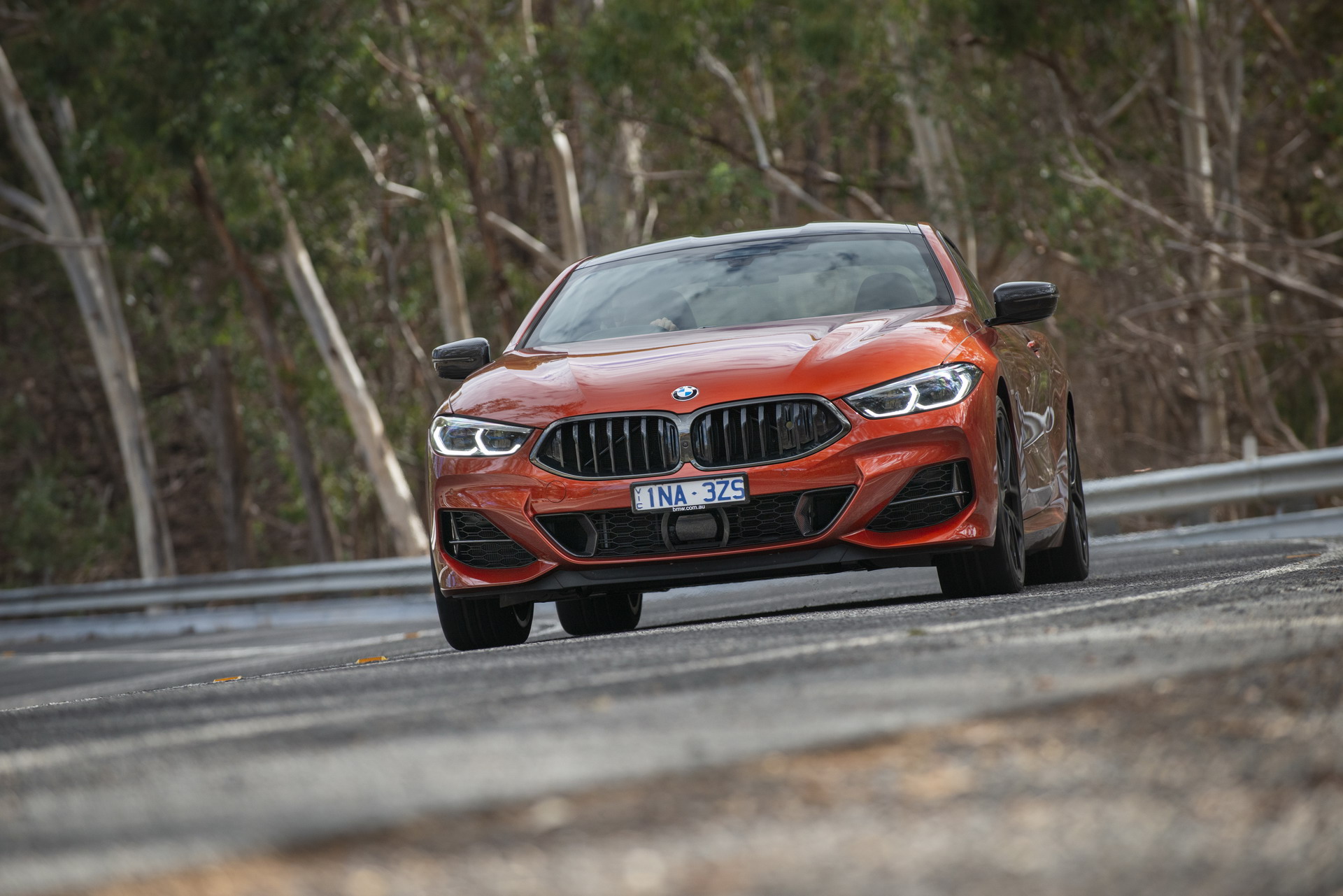 The BMW 8 Series is an interesting car, with many pros and also many cons. It’s not a perfect car but it’s a likeable one. Unfortunately, it’s priced too high for most customers to actually buy it. So it’s not entirely surprising that BMW isn’t investing a ton of money into its mid-cycle LCI facelift. Some new spy photos have surfaced and, even through the camouflage, you can tell very little was done to the exterior. (We don’t own the photos but you can see them here)

In these new photos, you can clearly see a BMW M850i (exhausts give away the model) wearing a very handsome shade of green paint and, oddly enough, the gold wheels from the BMW M5 CS. Before your heads start to fill with pipe dreams of a BMW M8 CS, know that no such car will be built. At least that’s what we’re told. We don’t know why this test mule has such wheels but we’re told it’s not an M8 CS. It doesn’t really look like one either, without any sort of added aggression. 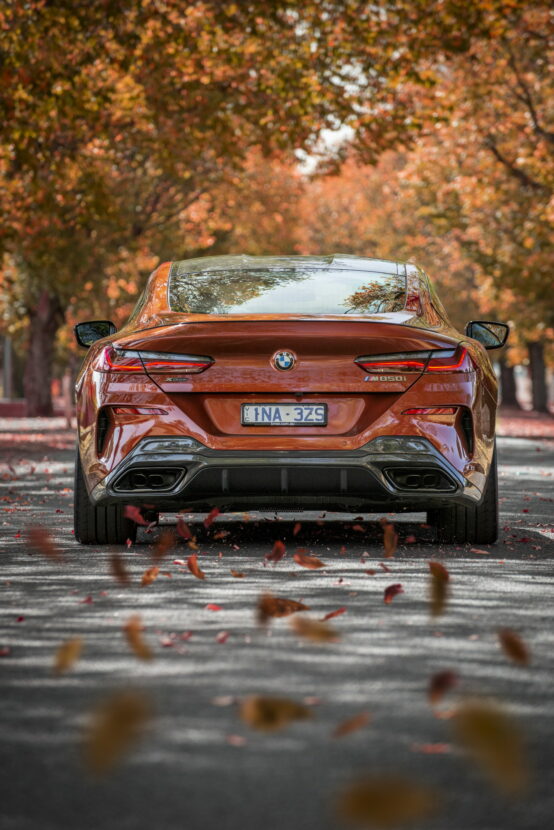 More importantly, though, there don’t seem to be many changes done to the exterior at all. The front end, despite being covered in camo, seems barely changed. The kidney grilles are identical and the headlights seem the same, too. Maybe the lights are just a bit slimmer than before but if they are it’s subtle. The lower front air intakes seem a bit different, with the driver assist sensor resting in the bottom, but that’s about it.

Most of the rear end is covered in camo, so there really isn’t anything to see there, either. What you can see, though, looks identical to the current car’s rump. BMW is also usually rather tame with LCI rear ends. To be fair, its exterior looks were always part of the 8 Series’ charms. Despite its faults, and it has a few, the 8 Series still is a great looking car. So it really doesn’t need any updating.

Sadly, there aren’t any interior photos, as we’re hoping BMW made some changes to the 8er’s cabin for LCI-duty. That’s really the only visual weak point of the 8 Series. While material quality is top notch and the ergonomics are good, the 8 Series’ interior just doesn’t look or feel as special as its price would suggest. Hopefully, BMW made some tweaks to fix that.

Either way, improved or not, this is likely the last hurrah for the 8 Series. Its not selling well enough and it’s not exactly cheap to make so BMW is most likely going to pull the plug after this model year. Hopefully the changes are enough to make the 8er a bit more desirable while it’s still here, so a few more people buy them and then you and I can snag some on the used market after the depreciation hit.