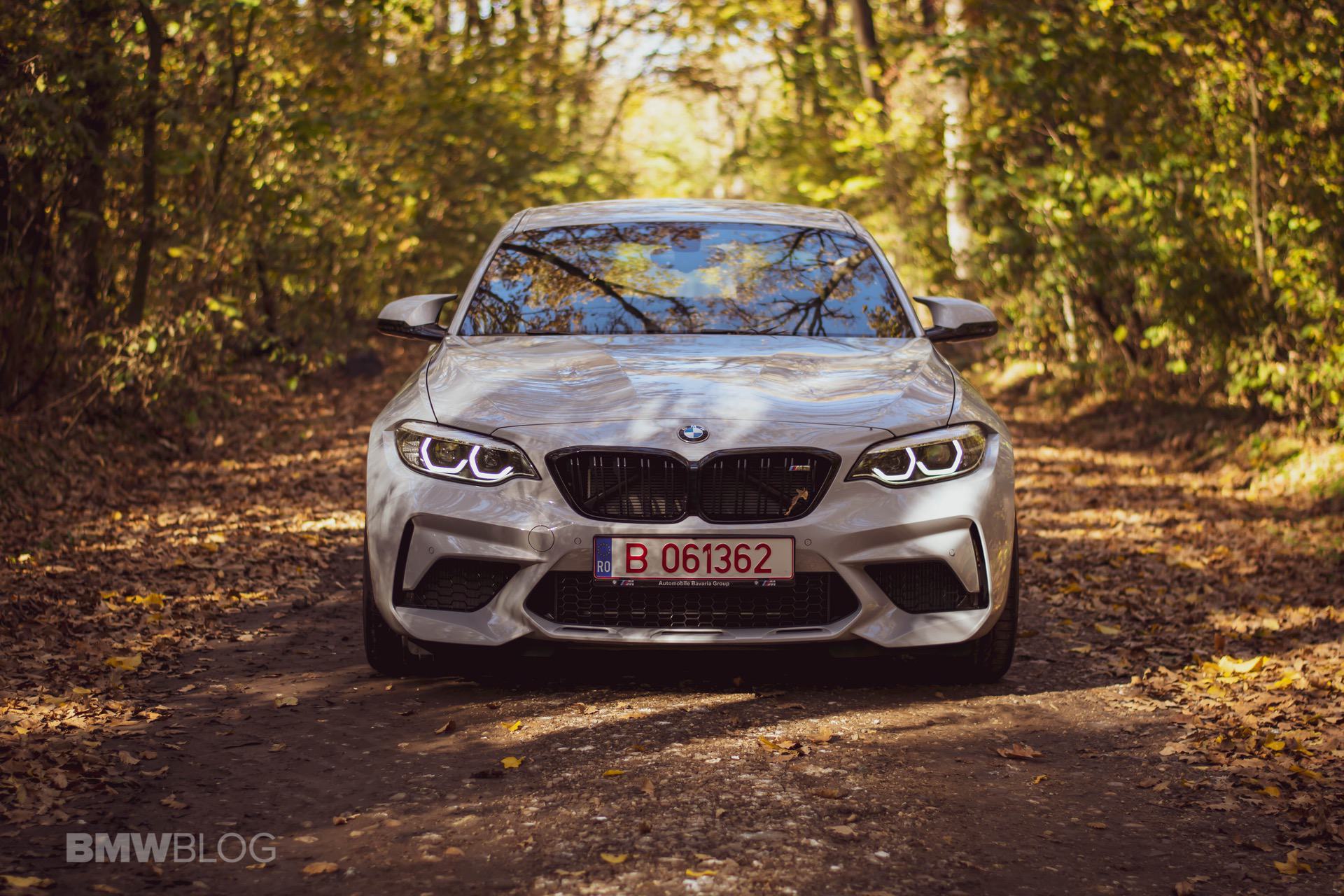 Car collectors are always looking for future classics; cars to invest in now that will hopefully be worth considerably more than what they paid for it, many years later. It’s hard to look decades ahead, though, as we have no idea what the automotive climate will look like, especially when you consider the political and regulatory climate of today. However, Autocar decided to make a list of cars from today that might be classics in fifty years and two BMWs made the list, one more predictably than the other.

The BMW M2 Competition making the list isn’t a surprise. It’s a car that most enthusiasts have been calling a future classic for awhile now. There aren’t going to be cars like the M2 Competition for much longer; small, front-engine, rear-wheel drive sports cars with manual transmissions. Admittedly, there’s actually going to be another M2 with that exact same recipe and it will likely be better to drive but it’s also going to be quite a bit worse looking, from what we’ve seen. So this M2 Comp might be the sweet spot in its history. 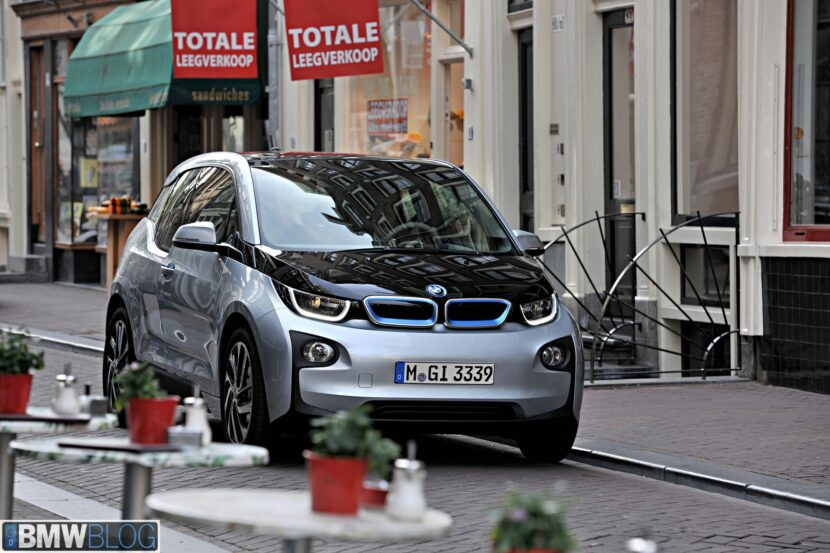 More interestingly, the other car on the list is actually the BMW i3. Currently, there’s not much love for the i3 outside the BMW community. Its lack of range, minimal tech, and oddball looks distract car enthusiasts from its charms. Drive the i3 where it’s meant to be driven, though — around town or in a city — and it absolutely proves its worth. It combines an incredibly clever carbon fiber chassis with rear-drive electric dynamics and great steering to make a genuinely fun car to drive. It also has the most unique interior in the auto industry, even seven years after its release.

Admittedly, the battery pack of the i3 probably won’t last fifty years, due to inevitable battery degradation. However, batteries can be swapped and maybe even upgraded at that point. Digital things often don’t age well, though. Its electric tech might seem ancient by then, whereas the M2 Competition will feel vintage and novel to drivers of the future who will never really know internal combustion.