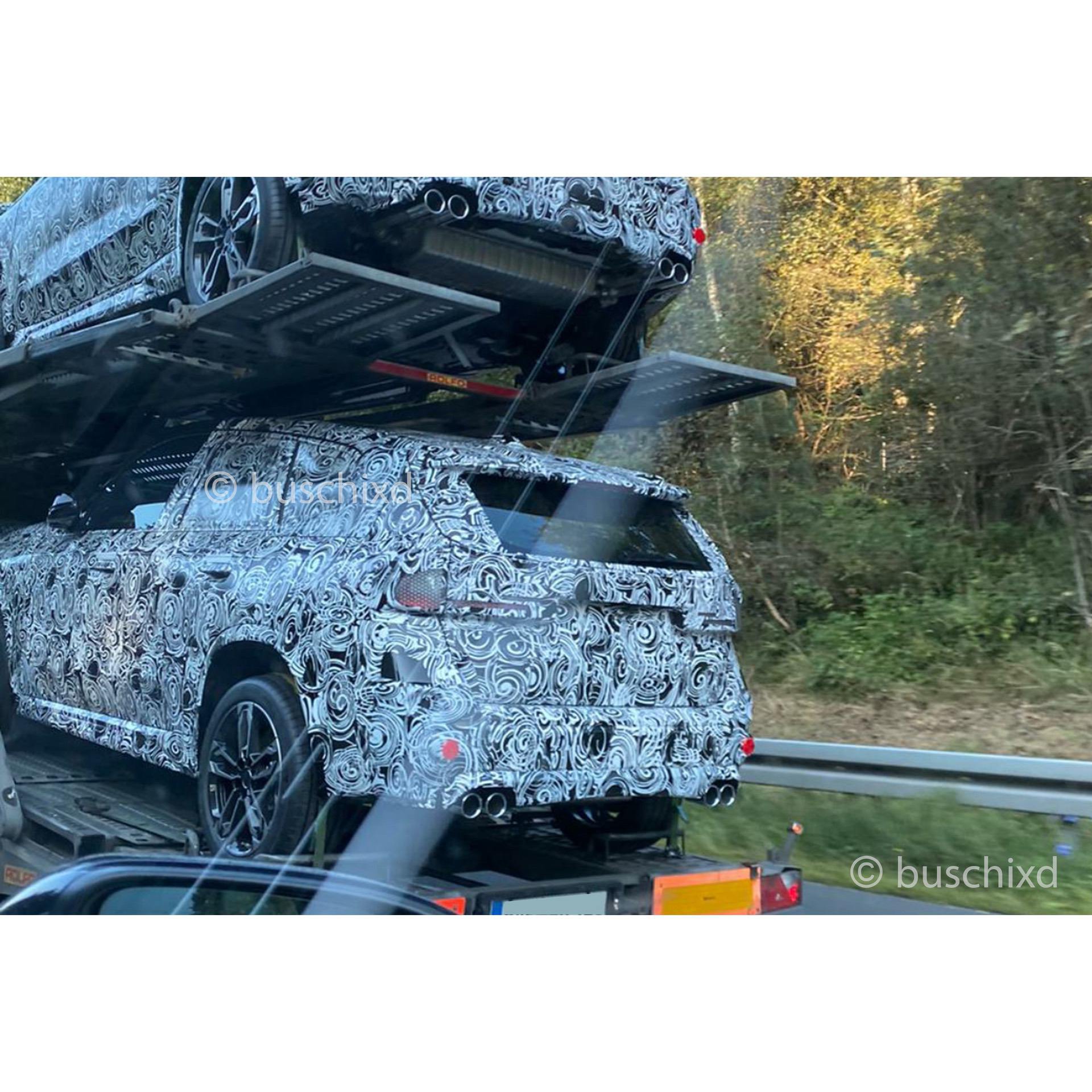 We know another generation of X1 is on the way, with this current car reaching the end of its life cycle. With the success of the current car, it’s no surprise that BMW is developing a new one. Even more interesting, though, is that BMW might also develop a proper M Division variant of the X1, which would be an unusual turn of events. In these new spy photos, though, we see a next-gen BMW X1, wrapped in camo, on the back of a car carrier that looks like it could be an X1 M.

The giveaway is the quad exhaust layout. Every M car since as long as we can remember has had quad exhaust pipes. No other regular BMW uses such an exhaust layout, leaving it exclusive to the M Division. So when we see a BMW X1 with four pipes, it doesn’t really seem like there’s any other alternative. There could very well be a BMW X1 M on the way.

As surprising as that might be for BMW M fans, who look at front-wheel drive the same way an exorcist looks at a demon patient, it’s actually not a surprising move when you look at the rest of the market. Both of BMW’s main rivals have proper performance variants of their X1 rivals. The Mercedes-AMG GLA45 and the Audi RS Q3 are both high-performance versions of the X1’s usual competitors, the GLA-Class and Audi Q3, respectively. More importantly, both are very popular with customers. The RS Q3 isn’t sold in the ‘States but I see a shocking amount off AMG GLA45s on the road.

BMW could tap into that market and offer an entry-level M Division crossover to the masses. To BMW M enthusiasts, the idea of an X1 M might be vomit-inducing but it could actually be a lot of fun. Believe it or not, the current X1 is actually a surprisingly good car to drive and the next-gen car is likely going to improve on that. Throw in some more power and chassis improvements and a BMW X1 M could be a lot of fun. But an X1M won’t happen. 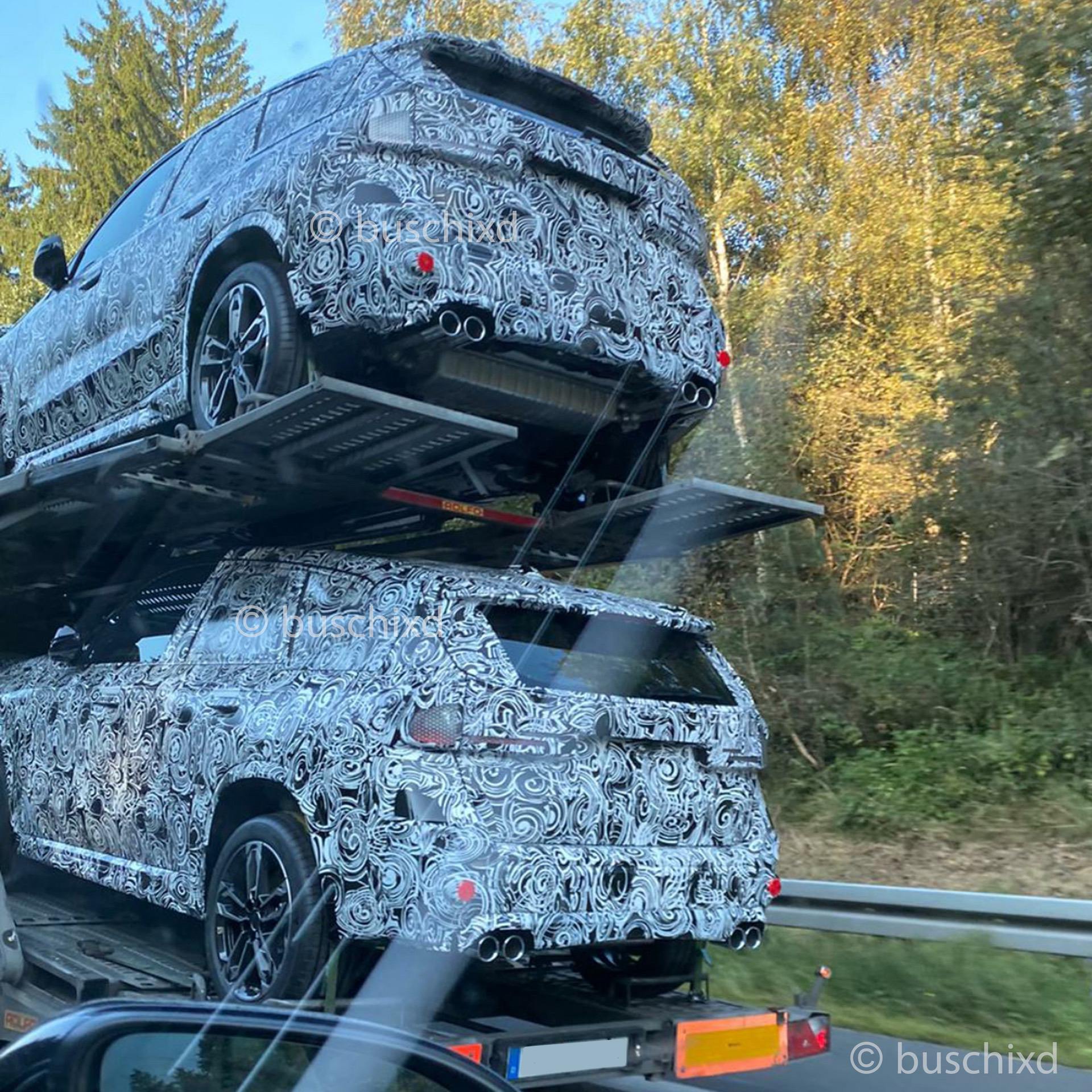 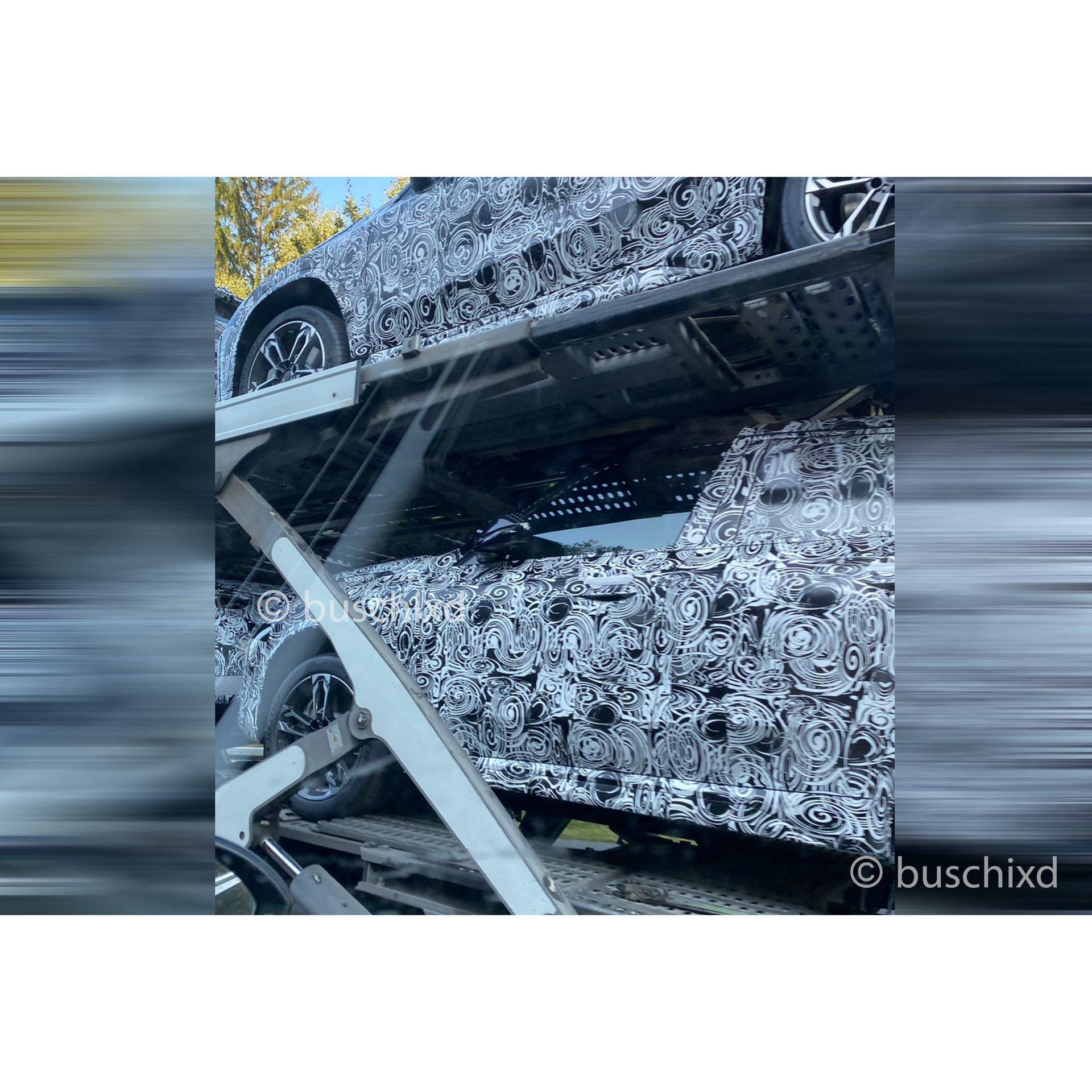