In a rather unusual comparison, our friends from AutoTopNL decided to pit two cars against each other, from different segments. The BMW X3 usually goes up against the Mercedes-Benz GLC but in this case, the guys decided it would be a good idea to pit it against the smaller GLA model. Admittedly, we’re not dealing with “normal” models here but some enhanced beasts, although only one of them is built by the company’s top-performance sub-brand – the GLA45 AMG from Mercedes-Benz. 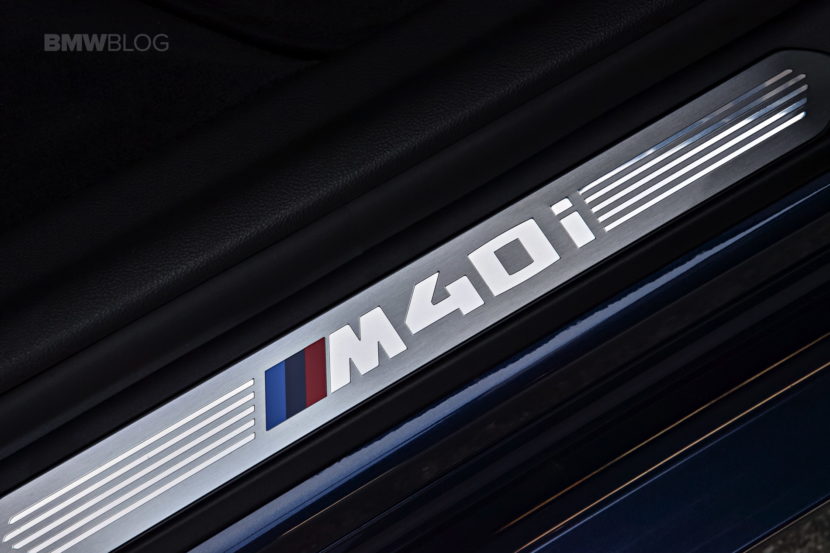 Since Mercedes-Benz decided to use AMG badges on front-wheel drive cars with 2-liter 4-cylinder engines, the GLA45 AMG is now part of the performance division in Stuttgart. And while at first a 4-cylinder might seem like it’s not worthy of the Affalterbach naming scheme, this one makes 381 HP which is definitely enough for a small crossover. As a matter of fact it’s enough to make sure the GLA45 reaches 100 km/h (62 mph) in 4.4 seconds.

That’s faster than the BMW X3 going up against it here. In this case we’re not dealing with the full-on M model as that hasn’t come out yet. Instead we’re looking at the M40i model, coming with a 3-liter straight six engine good for 360 HP. Therefore the Bavarian is down on power and has a slight edge in torque. At the same time, it’s considerably heavier than its rival here and that’s something that will definitely affect performance.

BMW claims a time of 4.8 seconds to 100 km/h (62 mph) and a top speed that’s limited to 250 km/h (155 mph), just like the GLA45 AMG. Therefore, at first, you may think the BMW has no chance but the video definitely seems to suggest otherwise. Maybe that’s why the guys decided to publish it in the first place.