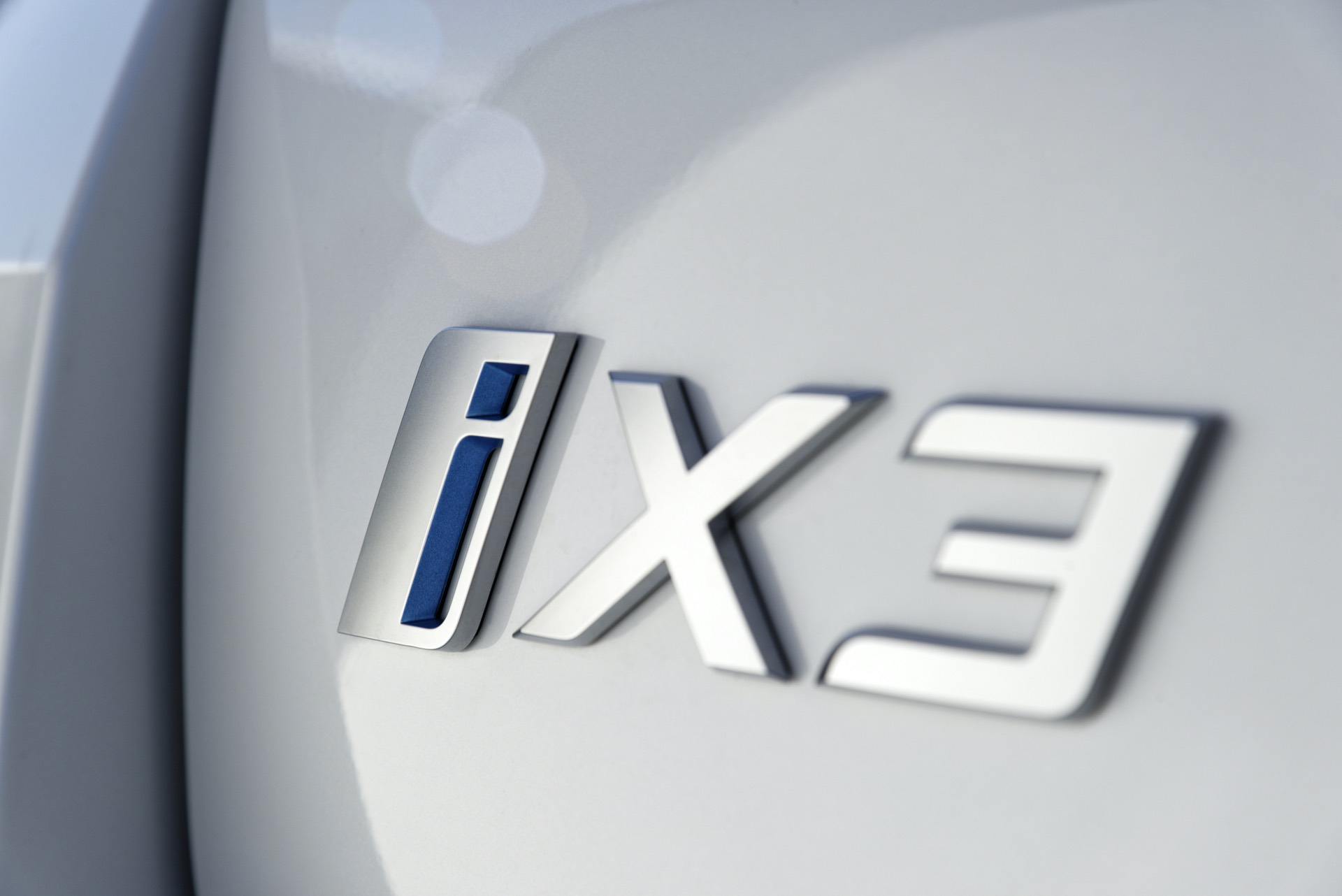 The iX3 electric crossover is one of the newest BMW models to launch globally. While the new EV won’t arrive in the United States, it’s currently going on sale in different markets. Yet, BMW is now ready to give the iX3 a lifecycle impulse. To our knowledge, this is the fastest facelift in the history of the brand, but arguably needed since the regular X3 Facelift is under way.

Today, “courtesy” of a leak from China, we get to see what iX3 Facelift would look like. Just like the gasoline and diesel-powered X3, the iX3 electric SUV gets a new kidney grille design. The two kidneys are now interconnected – similar to the M2 Competition – while retaining the thick outer edge.

Next are the headlights with a slightly different “exterior design” but with visible changes inside. The new light graphics are quite cool actually, giving the car a higher-tech look. The lower part of the front-end is identical to the X3 featuring some bold shapes for enhanced aggressiveness.

Moving to the rear and you’ll immediately notice the new taillights. They feature a 3D shape at the outer edge with a new light running inside. The interior graphics are all updated and they’re poised to look great at night. Of course, no tailpipes for the iX3, so the overall rear-end is pretty clean and appealing.

We expect some changes inside, especially around the tech part (maybe iDrive 8?), but certainly no revolutionary facelift. The BMW iX3 LCI should debut in June with production starting shortly in the weeks after.