MINI is seriously pondering putting the Urbanaut concept into production 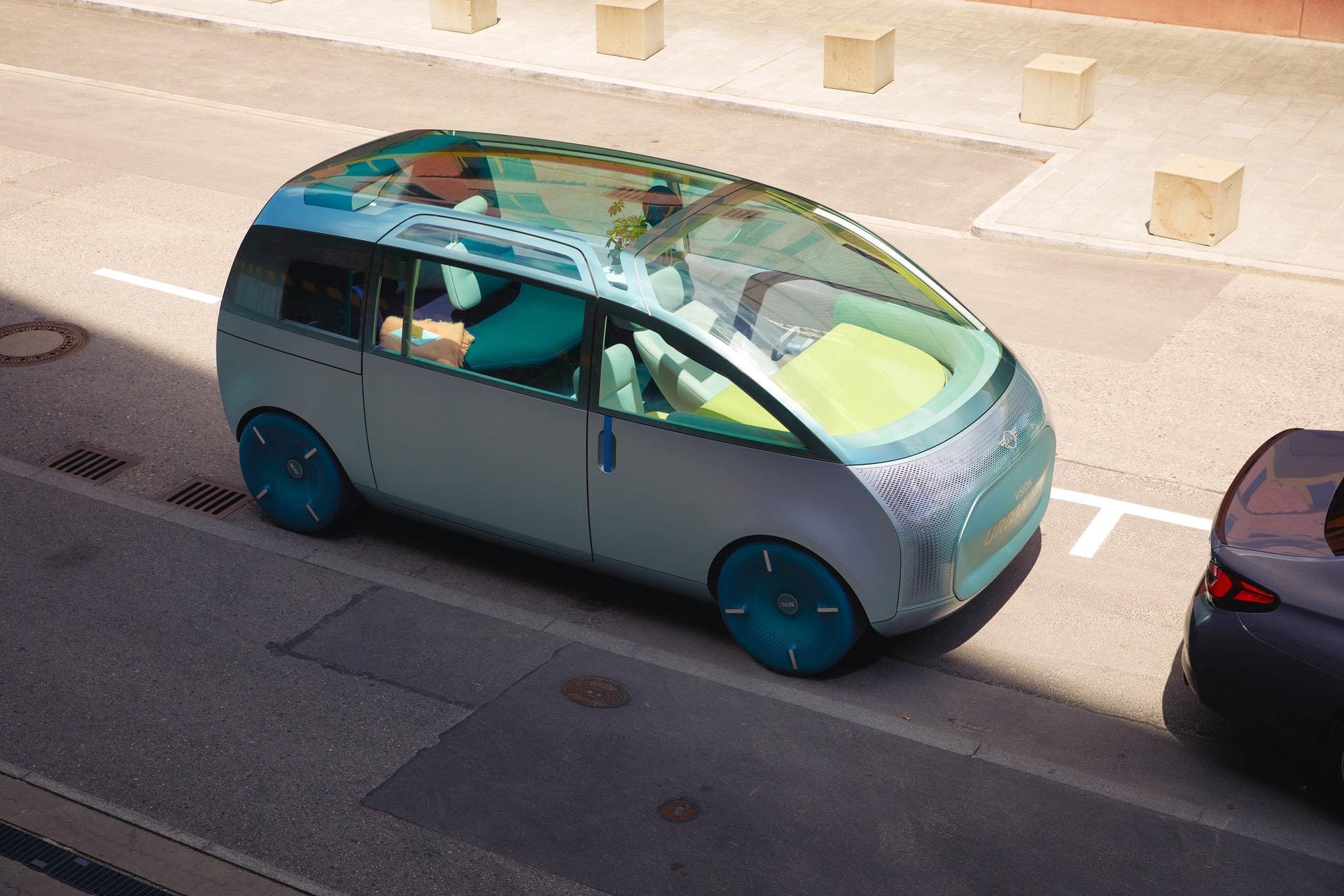 Unveiled late last year, the MINI Urbanaut concept was considered by many as a simple exercise in imagining what the future could hold. As some people might know, MINI has been very active in other areas lately, apart from the automotive field. The people in Oxford have sponsored many endeavors in trying to find new, innovative ideas to increase our perceived comfort in the crowded cities we live in today. After all, MINI was an urban-first choice for millions of customers when it was launched.

The Urbanaut was and still is an odd creation for MINI. It has not a single design cue that would remind you of the brand’s roots. It comes with a completely different proposition and does away with ‘normal’ standards. That may seem off for some but it’s always good to think outside the box. In this case, outside the regular confines of a car. And as weird as it may sound, the concept evolved quite a lot in the minds of various management bosses and it seems like we might even witness it entering production. 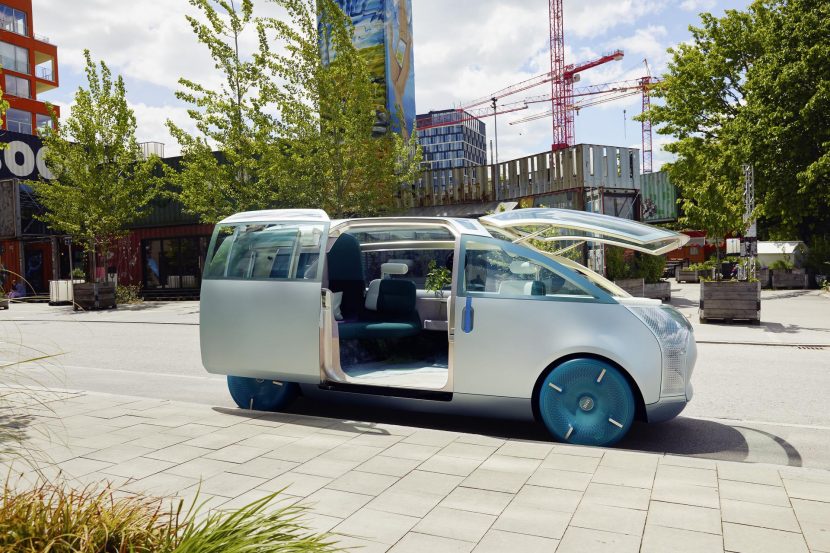 That’s not a speculation. Speaking to Autocar on the sidelines of the Munich IAA show, MINI’s head designer, Oliver Heilmer, said that higher-ups are actively searching for a way of putting it into production: “With what we achieved, BMW is now thinking there is a chance for production, and how. As you can imagine, it’s a long process. It’s a different platform [to any current Mini], and from a technical point of view it’s a challenge as it has things like steer by wire that’s not in production yet. But we’ll never give up on it.”

If the car gets the green light though, don’t expect to see it on the streets earlier than four or five years from now. This car would require a completely new platform and development could take years. Nevertheless, the Urbanaut will leave its mark on the future of the brand. According to Heilmer, the design of the future MINI models will be inspired by the Urbanaut, as they will focus only on what is truly necessary.