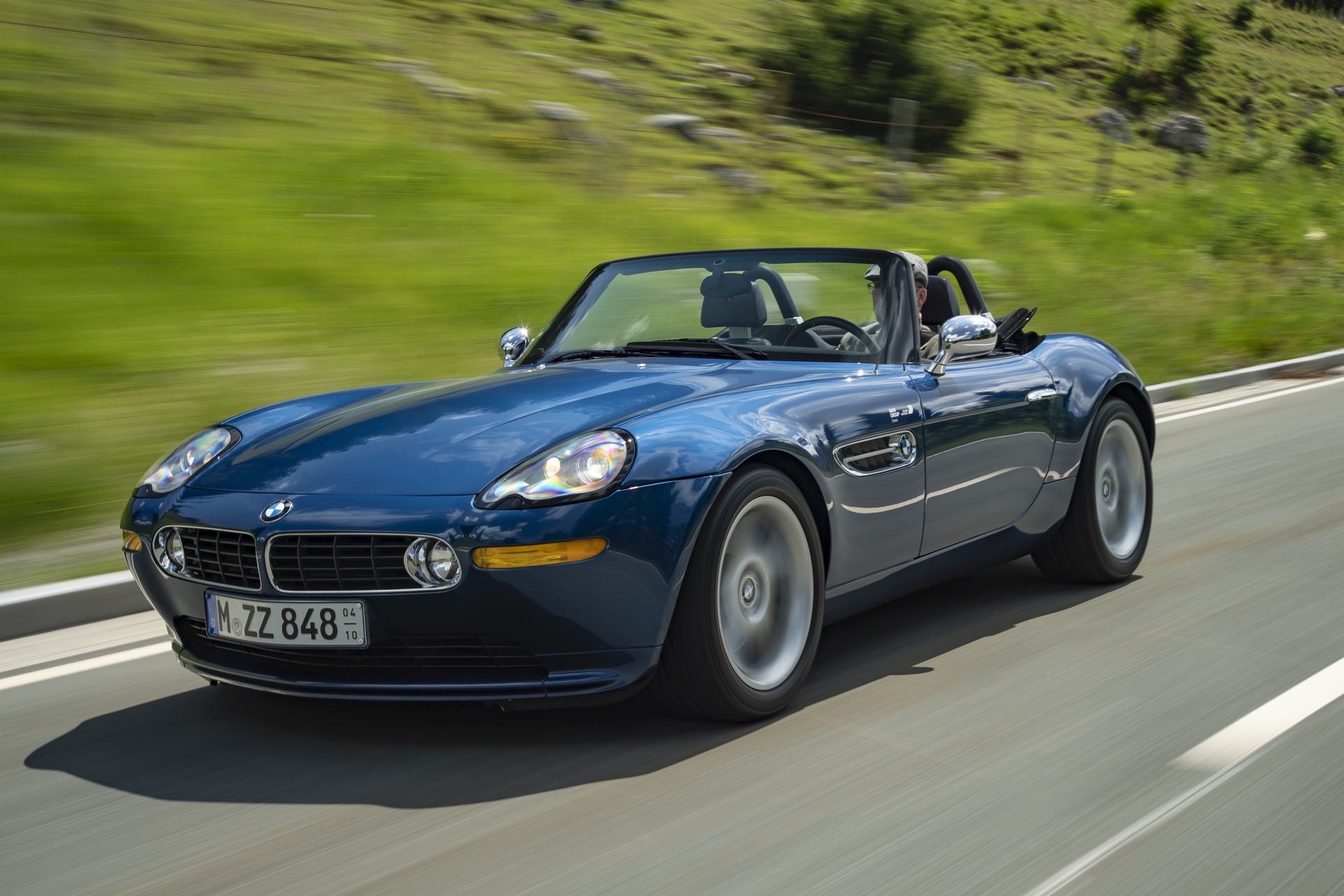 It’s quite interesting to listen to people who have been around in this industry for decades. One of the reasons why that’s the case has a lot to do with what they have experienced. In the case of Harry Metcalfe, he founded one of the most loved British magazines dedicated to the automotive world and he was reviewing cars back when the BMW Z8 originally came out, at the dawn of the 21st century.

It must’ve been a wonderful and confusing time because the Z8 came out of nowhere. BMW had put together a concept that was a throwback to the 507 but there weren’t any actual plans to build it initially. After they saw how the public reacted to it and after a massive push from the officials who wanted to use it in a new James Bond movie, BMW put the Z8 into production for about four years, making a limited number of them. 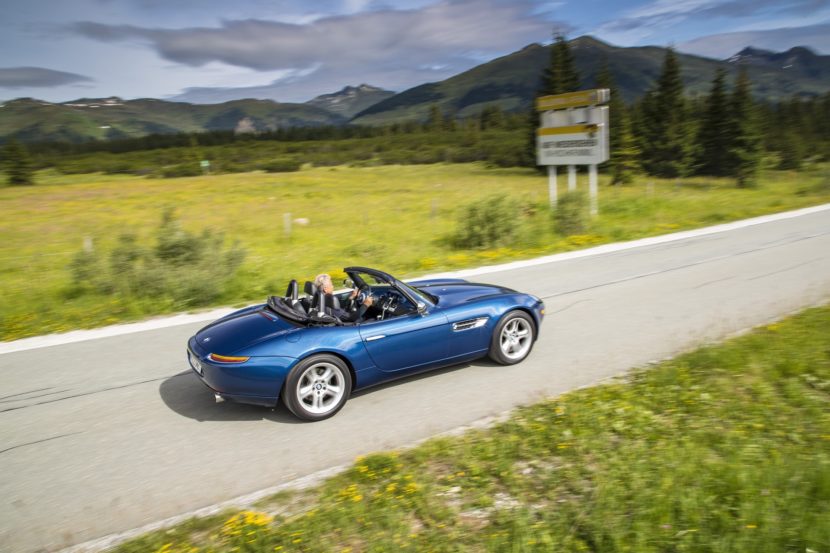 To this day the Z8 remains an icon, despite being dubbed by some as a car made from scraps. That’s not an entirely false statement, mind you. The Z8 does use a number of parts from several other BMWs. It has the S62 E39 M5 engine under the hood, the same gearbox and the same rear axle. Even so, the car was given a three-star rating back when it was reviewed by Evo in the early 2000s. And it was all because they didn’t really know how to judge it.

As for Harry’s thoughts on it now, we could easily say his perspective changed, quite a lot. As you’re about to see, he absolutely loves the design inside and out, design created under Chris Bangle’s supervision but penned by – among others – Henrik Fisker. As for the driving, we’ll let Harry do the talking, but we will say, beforehand, that he does seem to thoroughly enjoy his time behind the wheel.