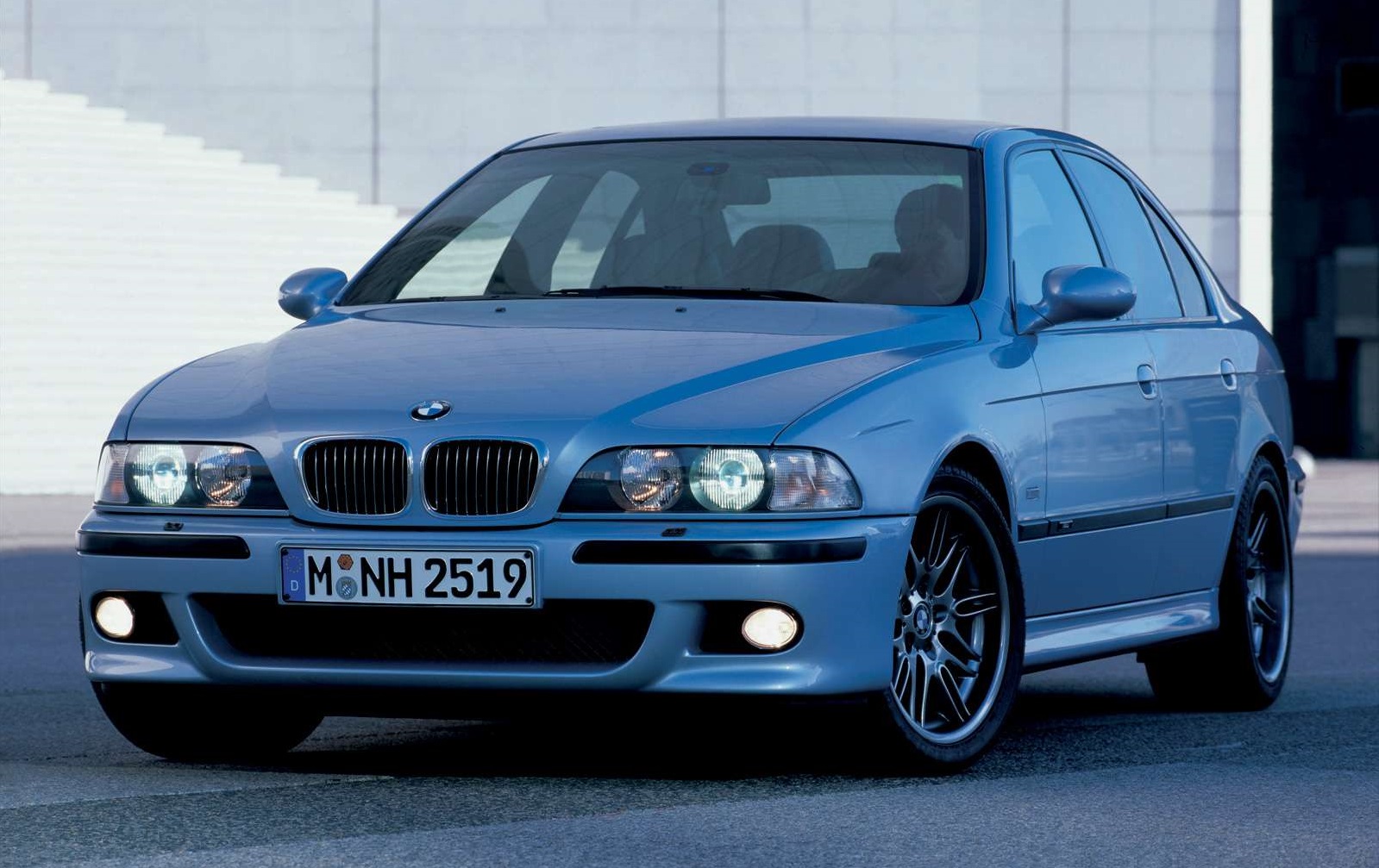 Prices for mint, older BMW M models have been steadily going up. Starting with the E30 M3, all cars seem to be enjoying a rise in value right now and that will depend on a number of factors. From how old the car is to how rare and well maintained it is, without forgetting about the mileage on the clock, of course. As for the E39 M5 models, they still remain some of the most appreciated ever to come out of Munich.

That’s probably why they are selling for more than decent numbers, for cars that are now nearly 20 years old. Today we stumbled upon another example, this time in the Netherlands. The car listed for sale on Autoleitner seems to be in great condition. It left the BMW plant wearing Titanium Silver Metallic in 2001 and has the High Gloss Shadowline package included, to make things nice and dark around the windows. 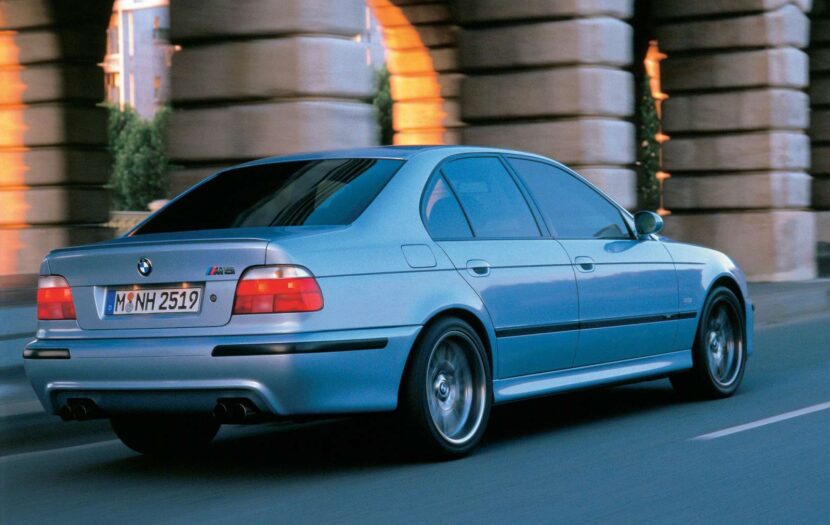 Even the wheels look mint as does the interior, which is dressed up in black leather. Everything looks like it should for a car of this age. The biggest plus this car has is the odometer, which shows nearly 87,000 kilometers or 54,000 miles. It’s not the lowest mileage E39 M5 we’ve seen this year but it also isn’t the most expensive. That said, the asking price for this car is now 44,500 Euros which adds up to about $52,000 at today’s exchange rate.

That’s not too bad, and it could be a good investment as the value of these cars could go up over the next few decades. The question is: will you be able to refrain from driving this beauty? That’s going to be an especially hard task, considering the brilliant S62 V8 under the hood. Caving in will probably mean you’ll lose money on this car on the long run. Would it be worth it? I think it would, as you would lose money while driving a beautiful E39 M5. What better way to do that?