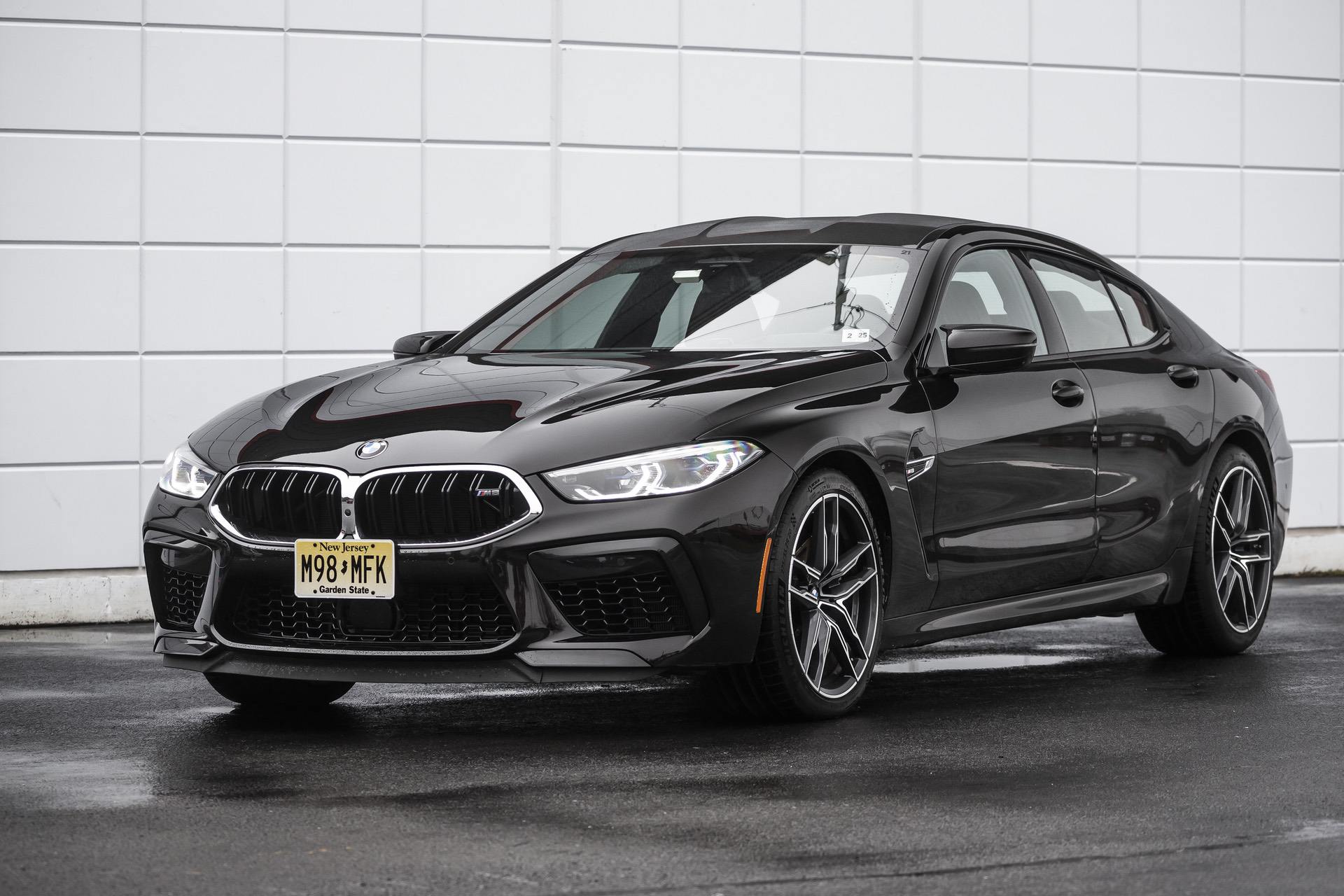 I have my issues with the BMW M8 Gran Coupe; it’s too expensive, doesn’t feel special enough to justify its cost, and it’s a particularly good driver’s car. However, there’s one thing that I, nor anyone else, can take away from it — it’s stupid fast. The BMW M8 is one of the fastest things I’ve ever driven, regardless of body style. So it doesn’t really need more power. Tell that to the brilliant lunatics at G-Power, though, who’ve tuned a BMW M8 to make a whopping 790 horsepower.

The standard BMW M8 Competition Gran Coupe uses a 4.4 liter twin-turbo V8 to make 617 horsepower and 553 lb-ft of torque. Turning up the wick to 790 horsepower is a bit extreme but also incredibly impressive. What’s even more impressive is seeing how explosive its power is on the Autobahn, as you can in this new video from AutoTopNL. 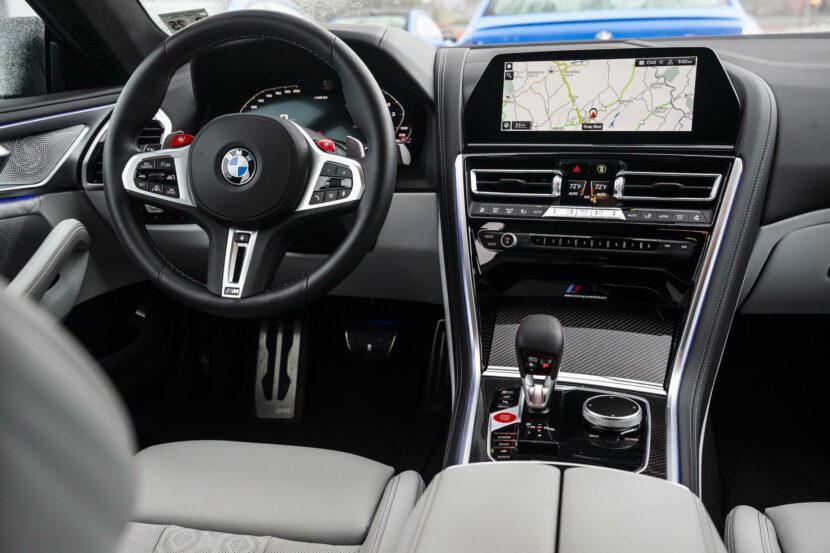 Looking at the speedo under full throttle acceleration looks like watching the speedo in a futuristic racing video game. In this video, you get to see the M8 Gran Coupe hit over 290 km/h (180 mph), which is a shocking speed for a public road. In today’s world of YouTube, in which you can see literally any sort of insane feat of speed, 290 km/h might not seem all that shocking but it should. For anyone that’s ever gone that fast, doing so on a public road, as easily as this G-Power M8 Gran Coupe did, is incredible.

Admittedly, the standard BMW M8 Gran Coupe could get to that speed as well, with the electronic limiter disabled. However, it would struggle more to do so, with over 150 fewer horses. Is all that extra power and acceleration worth the cost of tuning? Personally, not for me, but for any enthusiast that wants to go as bonkers fast as possible, this G-Power tune will do the trick.