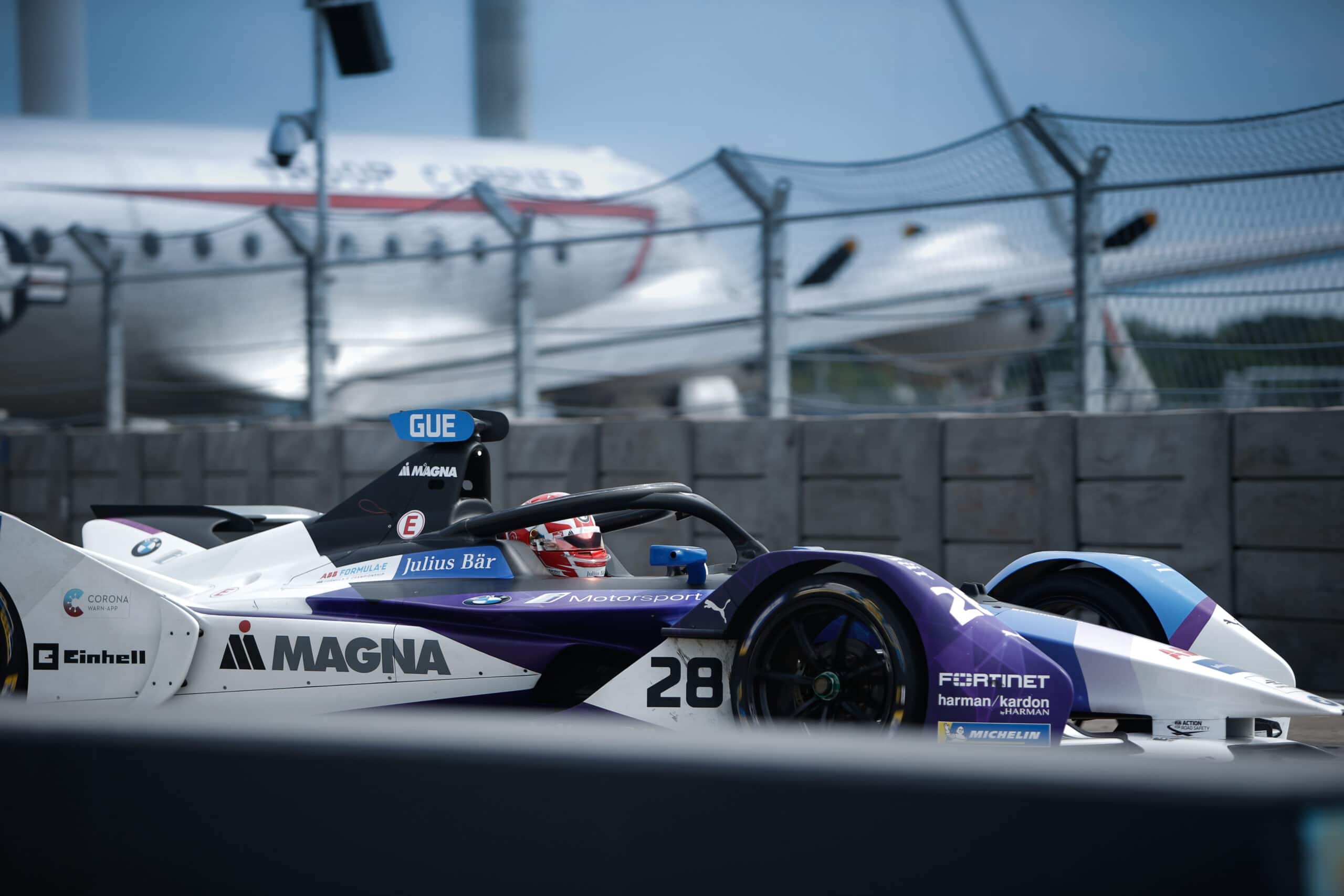 This weekend will host the final race of Season 7 of the ABB FIA Formula E World Championship and will also mark the departure of BMW from the competition. Dubbed the BMW i Berlin E-Prix, the race will be sponsored by BMW i and will be the final one to feature the blue and white roundel on a competing car, as well as a safety car. As for the BMW i Andretti Motorsport team and its two drivers, things are hanging in the balance of the final race.

For Jake Dennis and Maximilian Günther, anything is possible in the battle for the world championship titles in the team and driver standings. Dennis is in fourth place going into the final two races at the Berlin-Tempelhof airport grounds. He has 81 points to his name and trails leader Nyck de Vries by just 14 points. Günther, on the other hand, has 62 points to his name. In the team standings, BMW i Andretti Motorsport is in fifth place with 143 points, which sees them trail the top spot by 22 points. 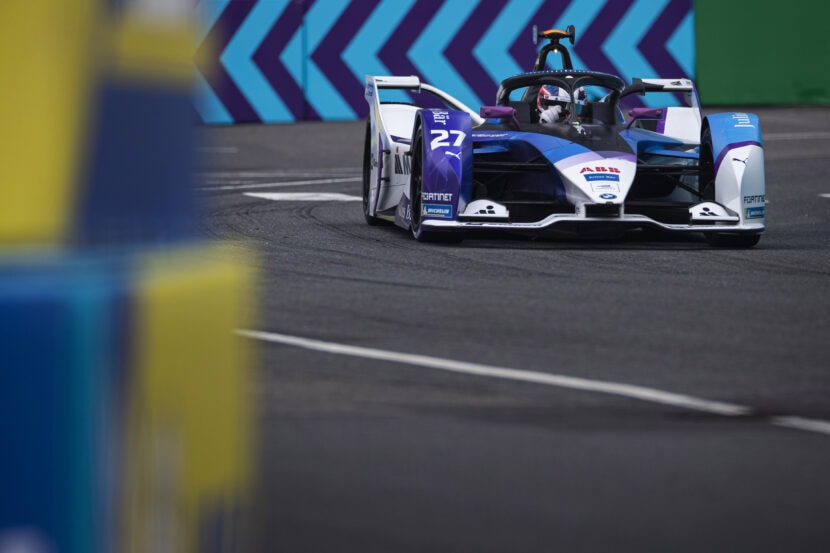 “BMW i has been a partner of Formula E from the outset, and we are delighted to conclude this unique partnership, after seven successful years, with another highlight, the title sponsorship at our home event in Berlin,” said Stefan Ponikva, Vice President Brand Communication and Brand Experience BMW Group. “I would like to thank Formula E and, on behalf of the whole organization, Alejandro Agag, Alberto Longo and Jamie Reigle. The BMW i Berlin E-Prix will be the highlight of the season for us.”

Both of the races at the weekend will use two track versions familiar from last year in Tempelhof. Saturday’s race will be held on the standard track. Then the track will be driven in the opposite direction on Sunday. This will require the track to be converted, which will take place overnight. Saturday’s race gets underway at 2.00 p.m. CEST, while Sunday’s race starts at 3.30 p.m. CEST.