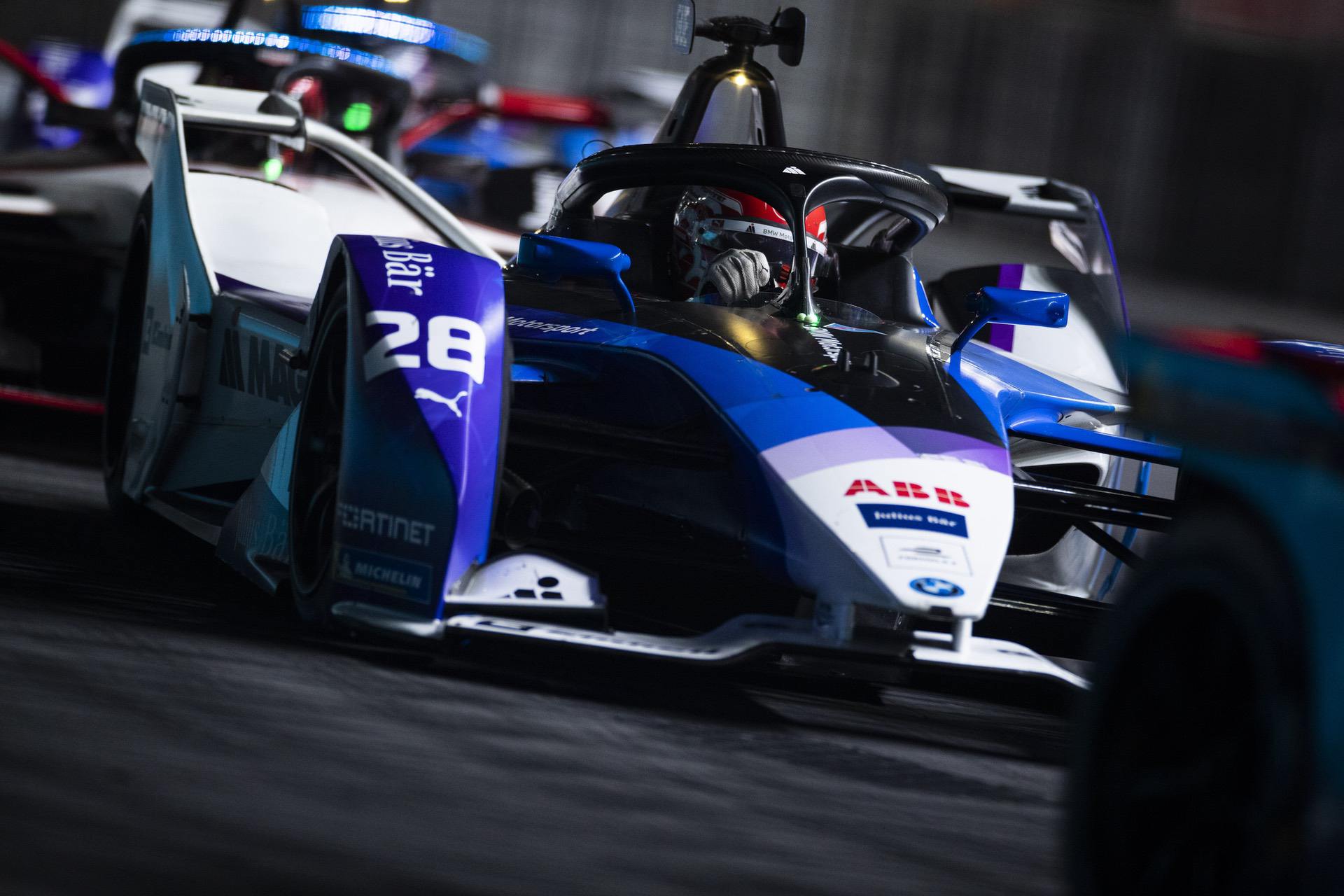 After Saturday’s win in the London Formula E championship, Maximilian Günther and Jake Dennis scored valuable points in the overall championship standings. Günther had started the 13th race of the season from sixth on the grid and crossed the line in the same position.

Dennis followed up his win at the London E-Prix on Saturday clawing back eight places to finish ninth, having started from 17th on the grid. A drive-through penalty just before the end of the race put paid to his chances of a better finish. Formula E rookie Dennis is now fourth in the drivers’ standings, with 81 points. Günther is in 15th place, with 62 points. BMW i Andretti Motorsport is fifth in the team standings with 143 points.

The Season 7 finale will take place in three weeks, at the former Berlin-Tempelhof (GER) airport. After races 14 and 15 complete the season, one driver will be crowned world champion for the first time in the history of Formula E.

“Overall, we can be very happy with our weekend. We scored points twice and had a win to celebrate. My car behaved really well from FP1 to the final race on Sunday. We were superfast in each session. I don’t think that we were ever outside the top five, apart from during qualifying of course. We moved up from 17th to seventh place and then I got a drive-through penalty, so that was a bit of a shame. But overall, it was a great weekend. Now I am looking forward to Berlin.”

“All in all, it was a solid day. I felt good in my car during free practice and built a good foundation for qualifying. I can also be very pleased with group qualifying. I put in a good lap in Superpole, although the first drops of rain had started to fall. We were just two tenths of a second away from pole position, which shows how close it was.

We were banking on racing in the rain, but unfortunately that didn’t happen so the pace was not quite ideal. I also had the feeling that we could have used attack mode better to finish higher up, but in motorsport there’s no point thinking about could have, would have. We gave it everything and scored some good points.” 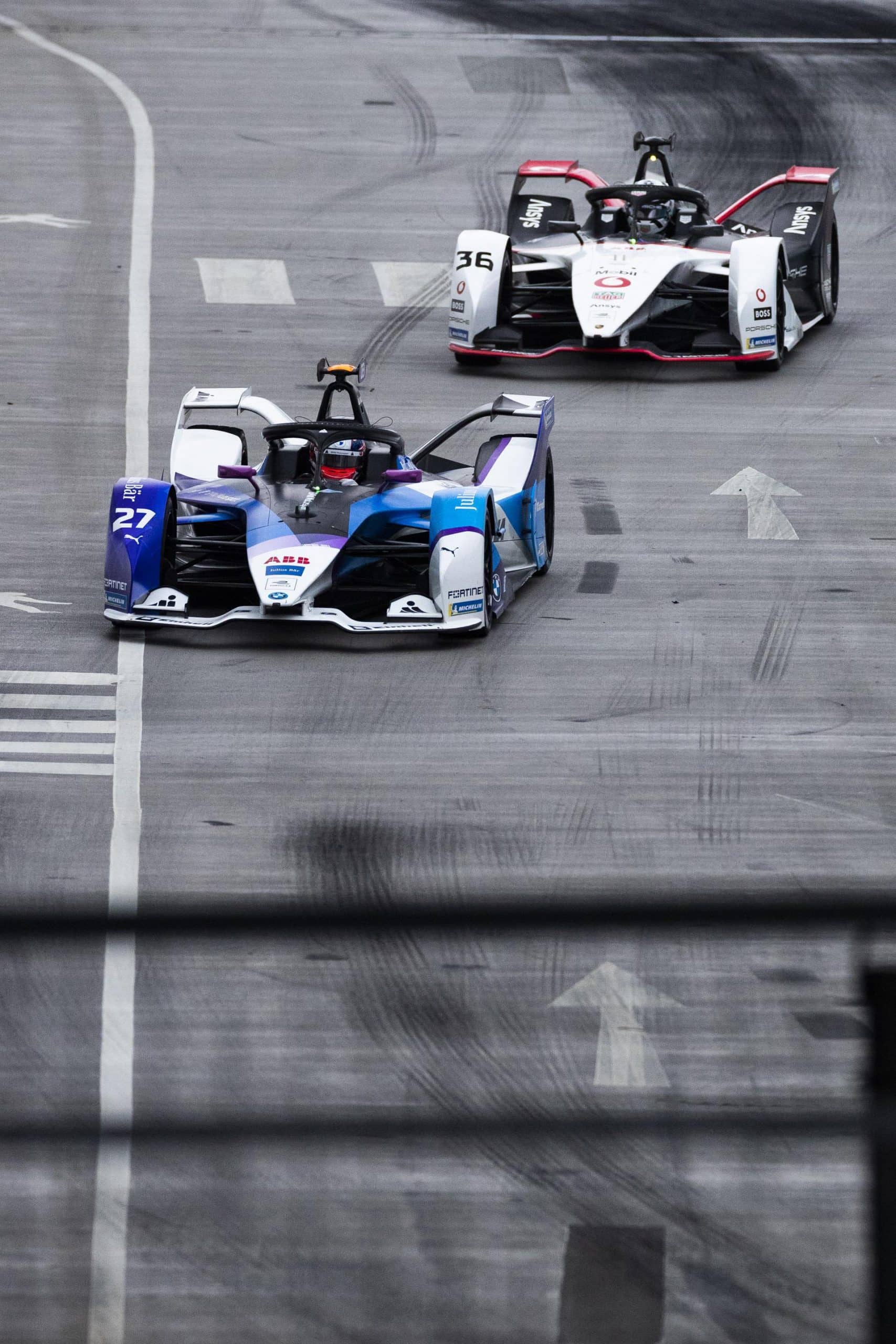 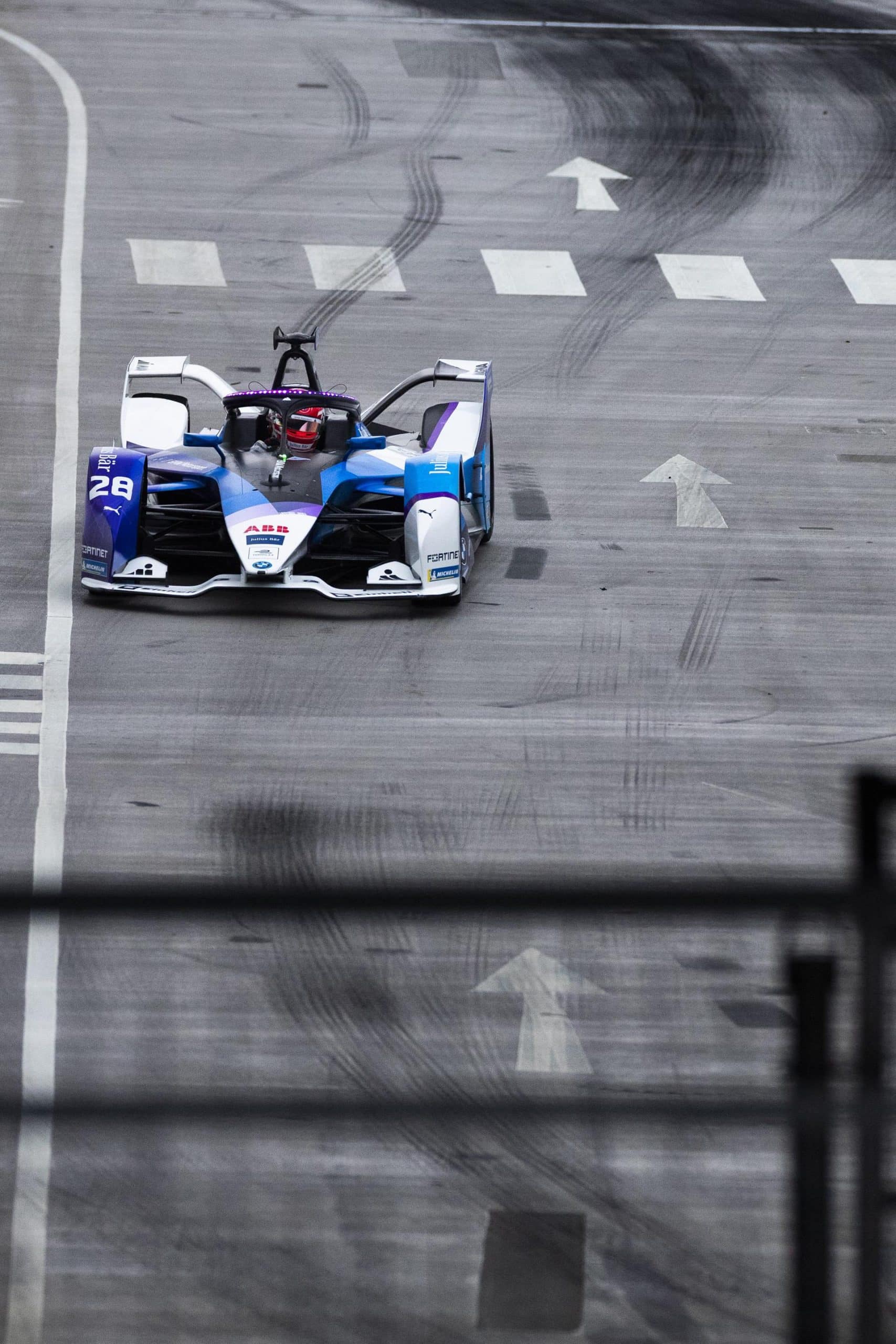 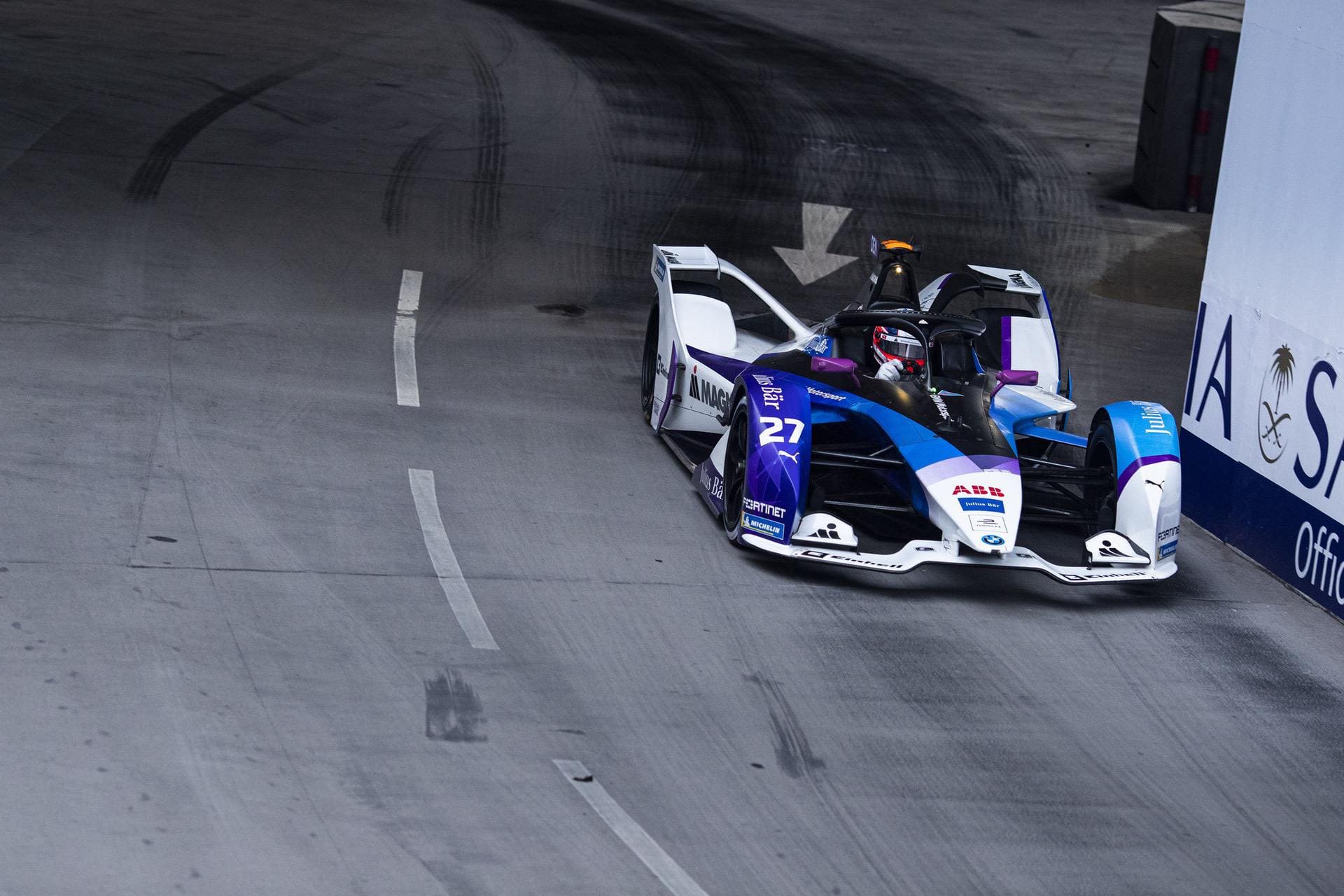 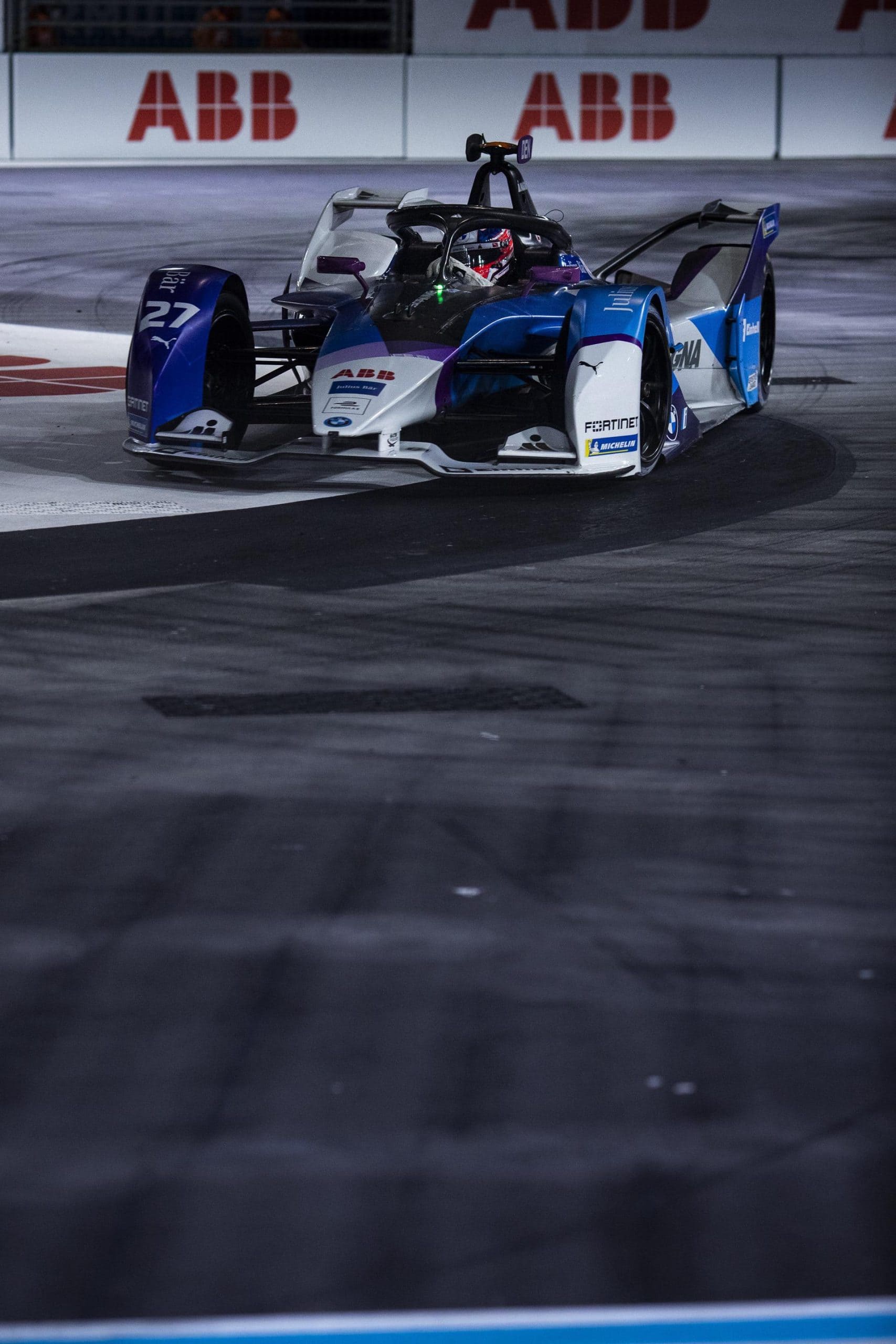 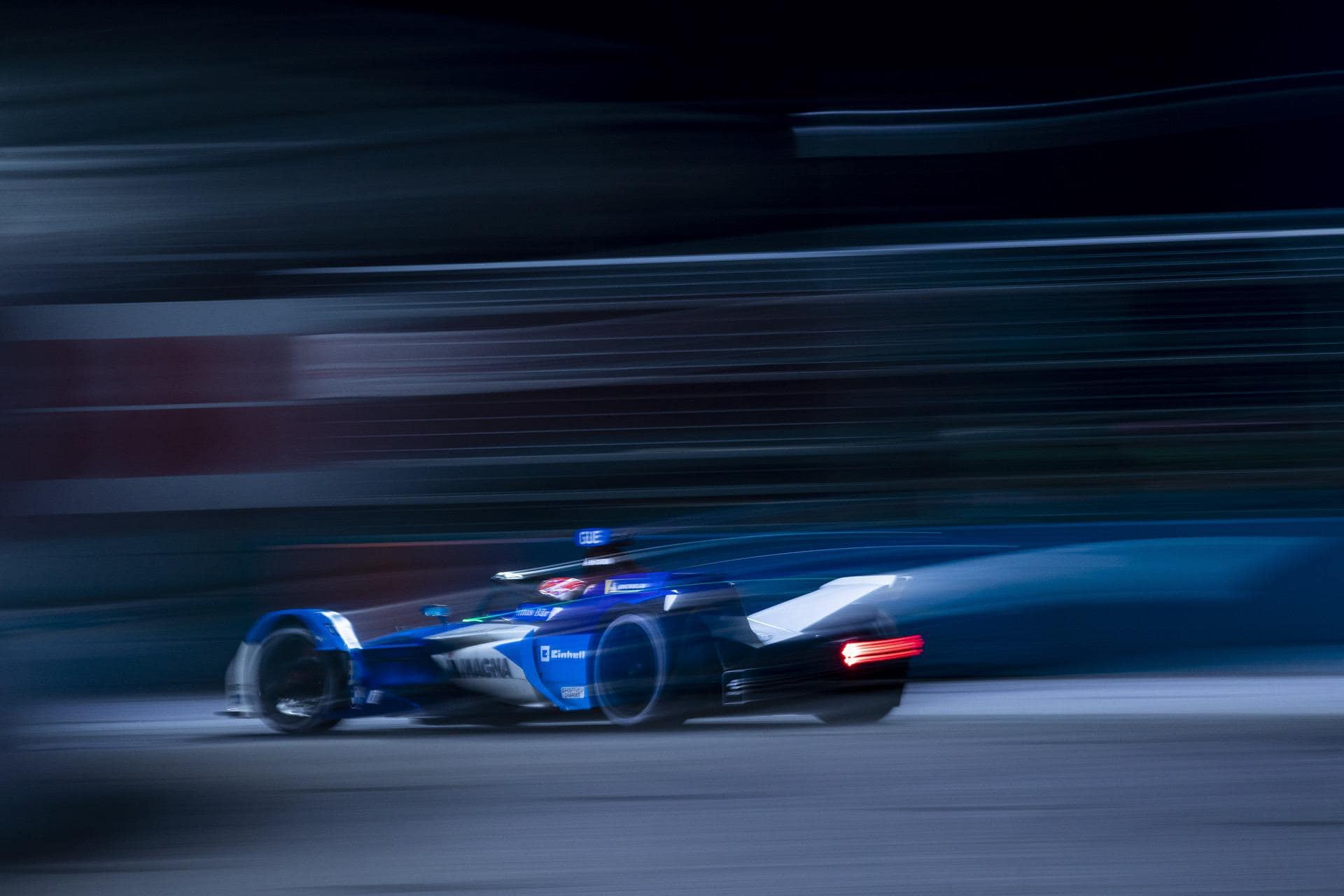 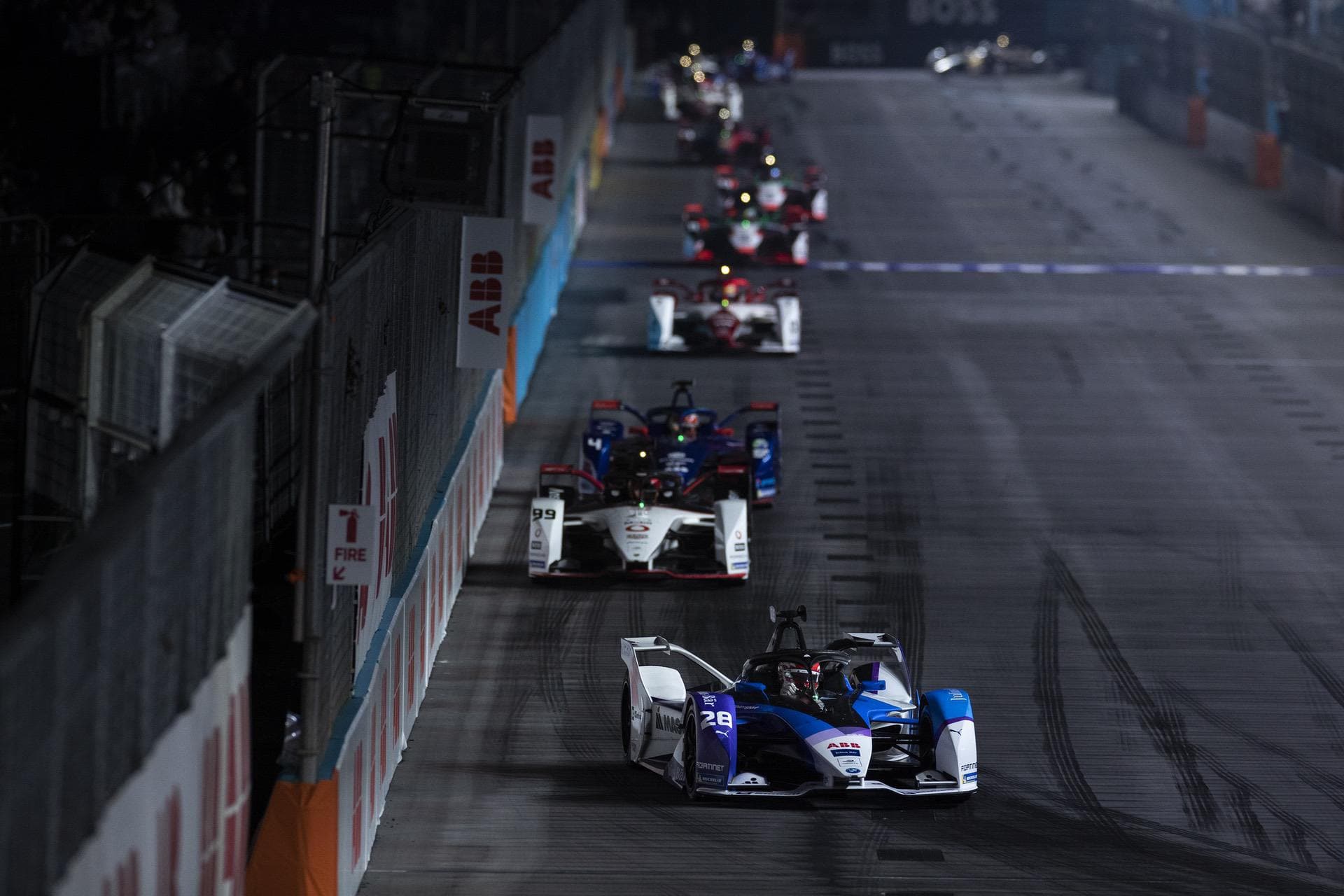 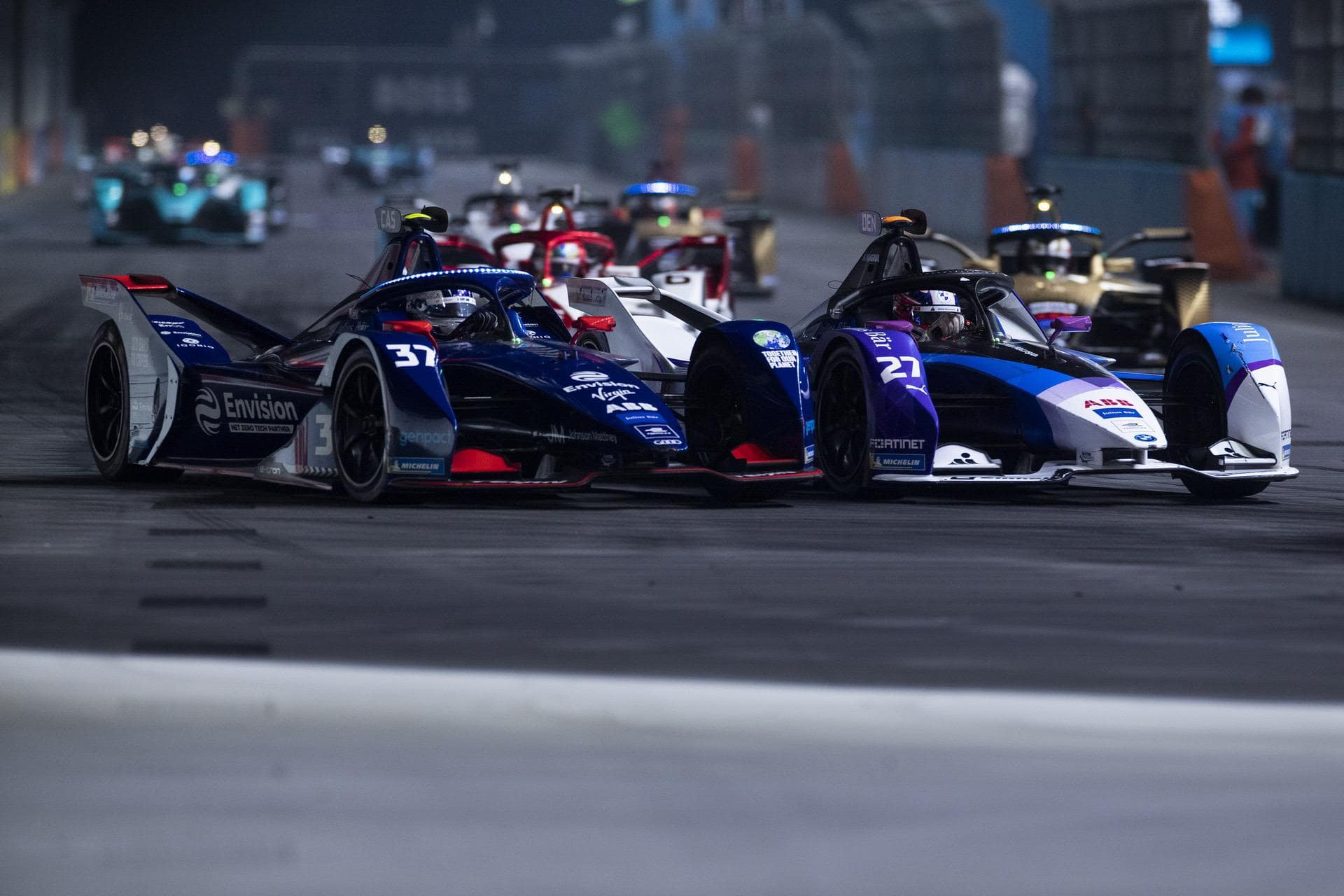 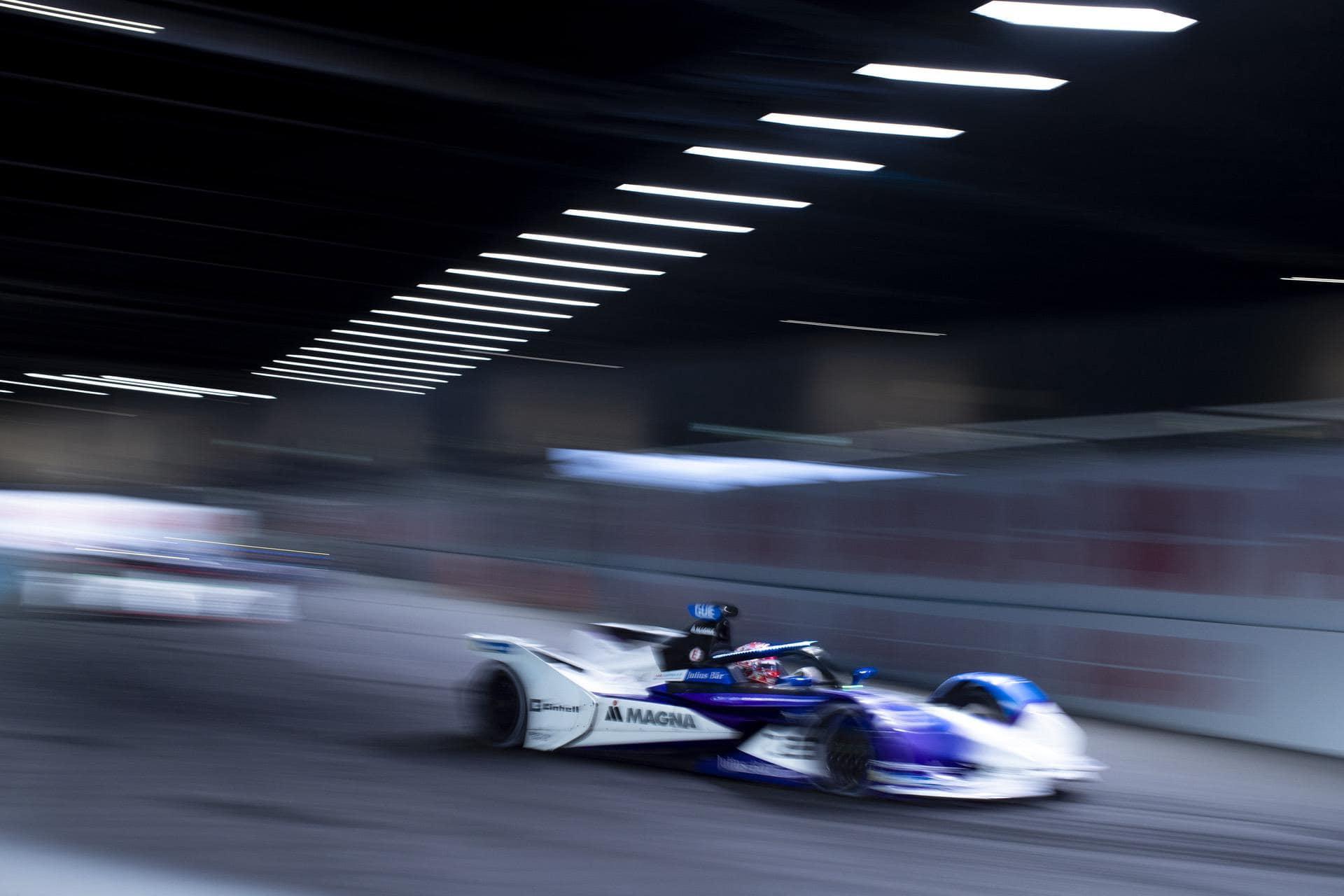 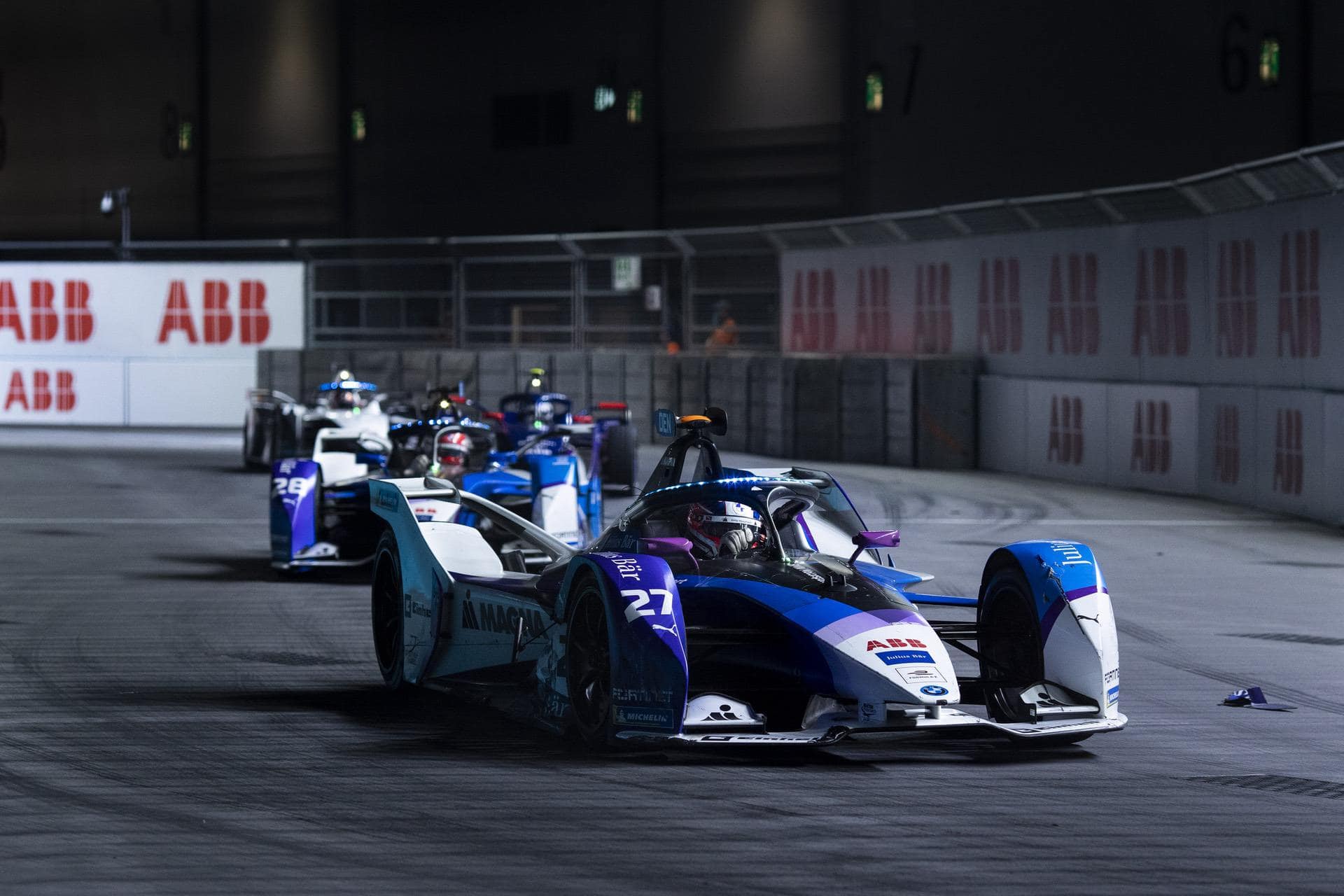 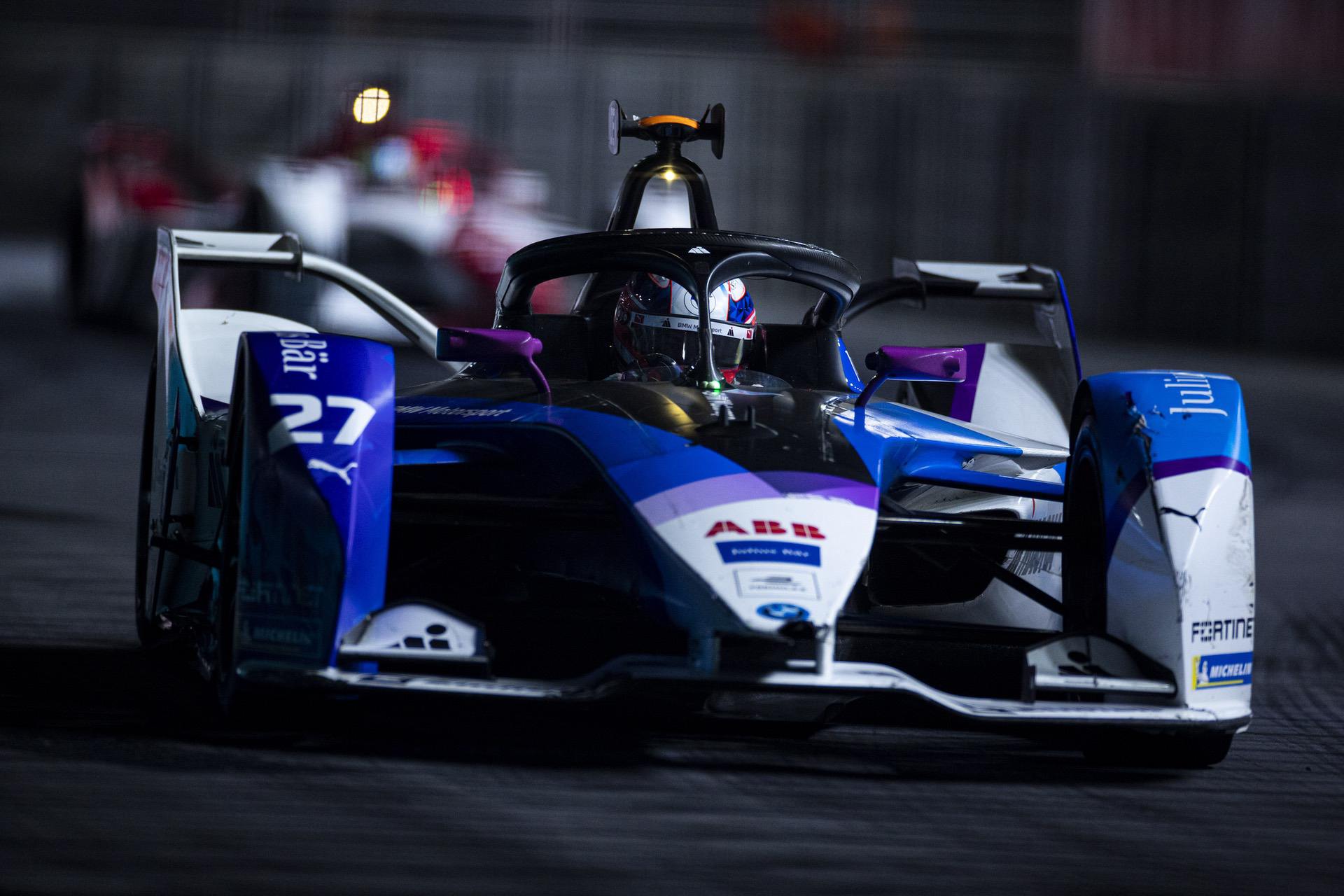 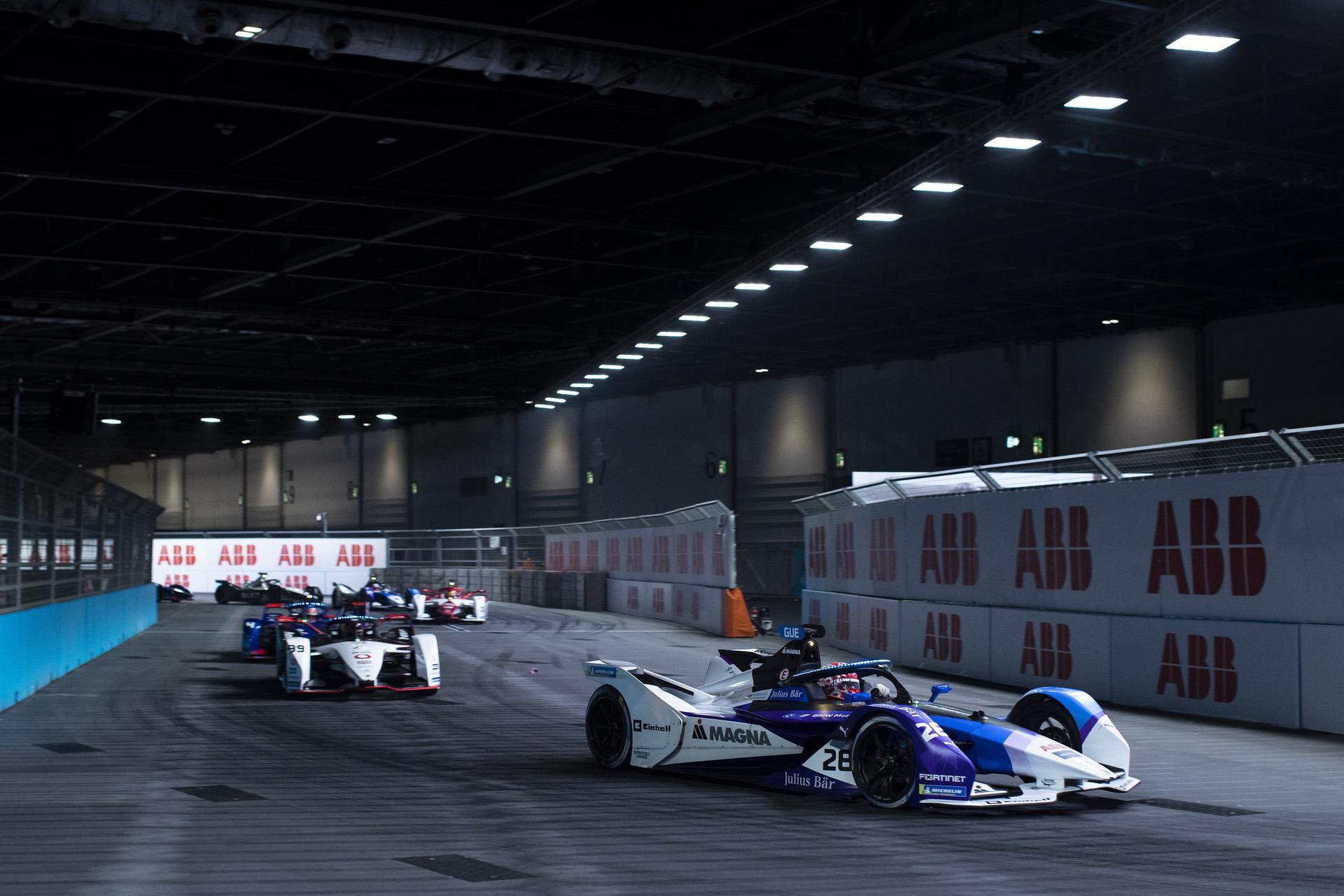 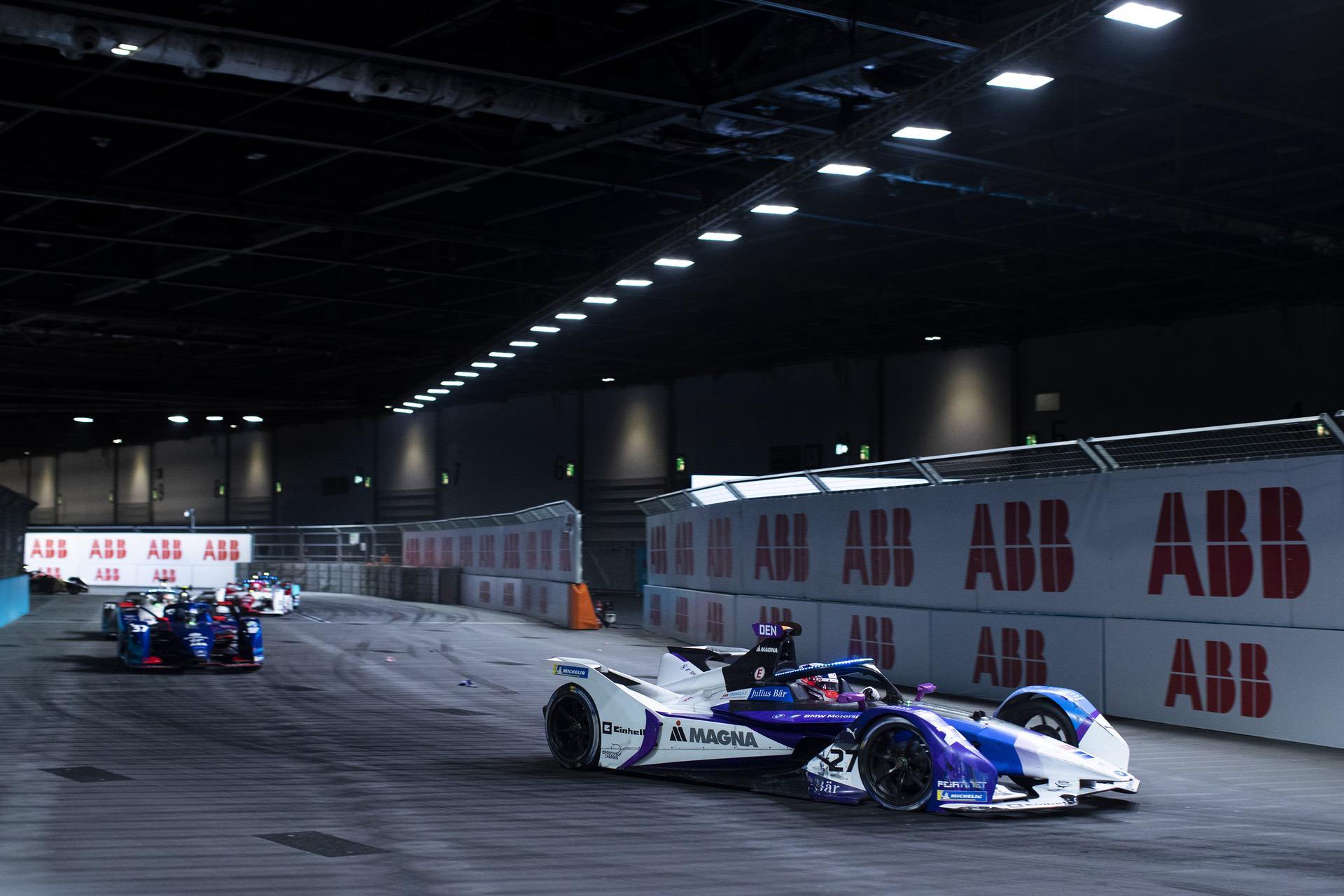 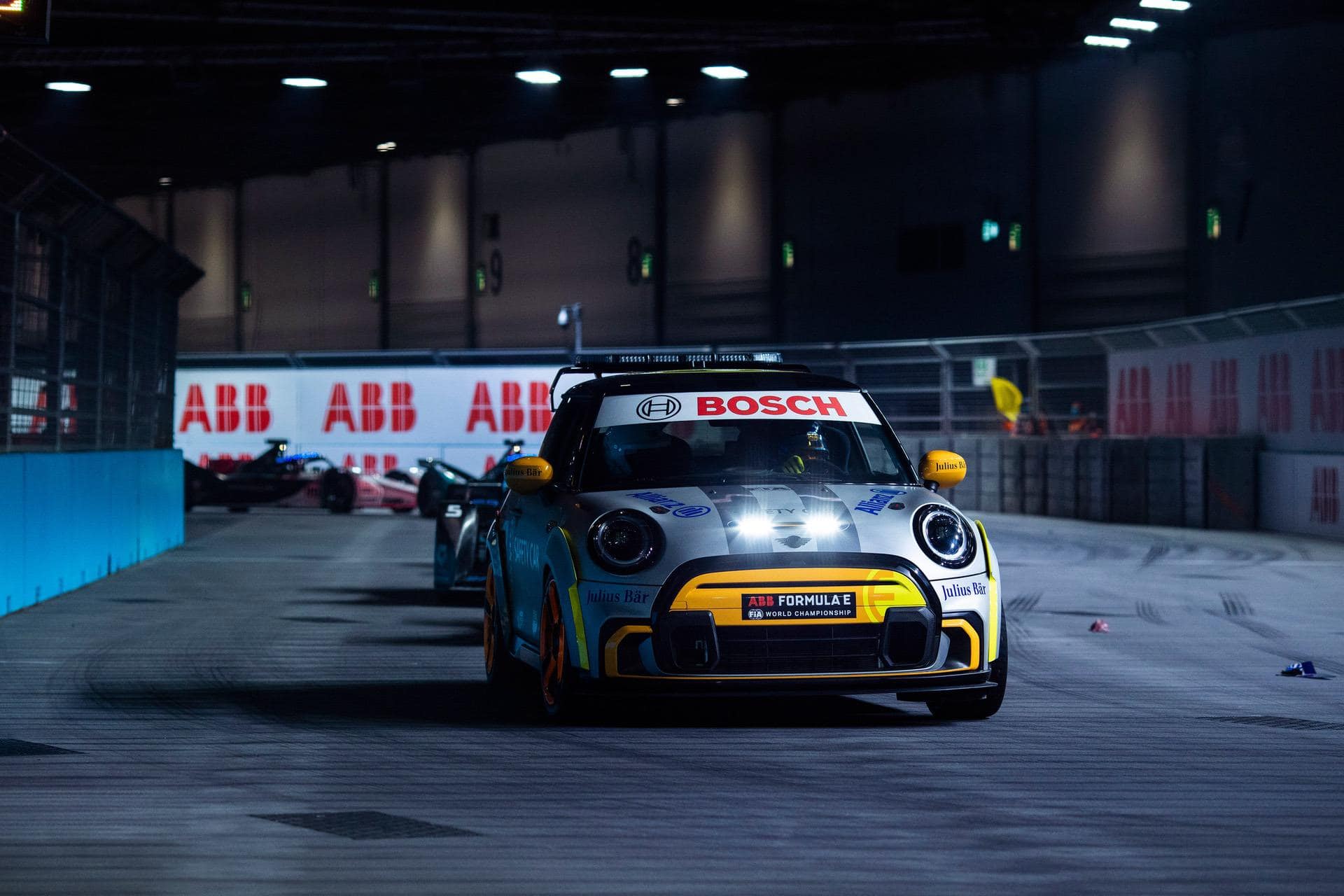 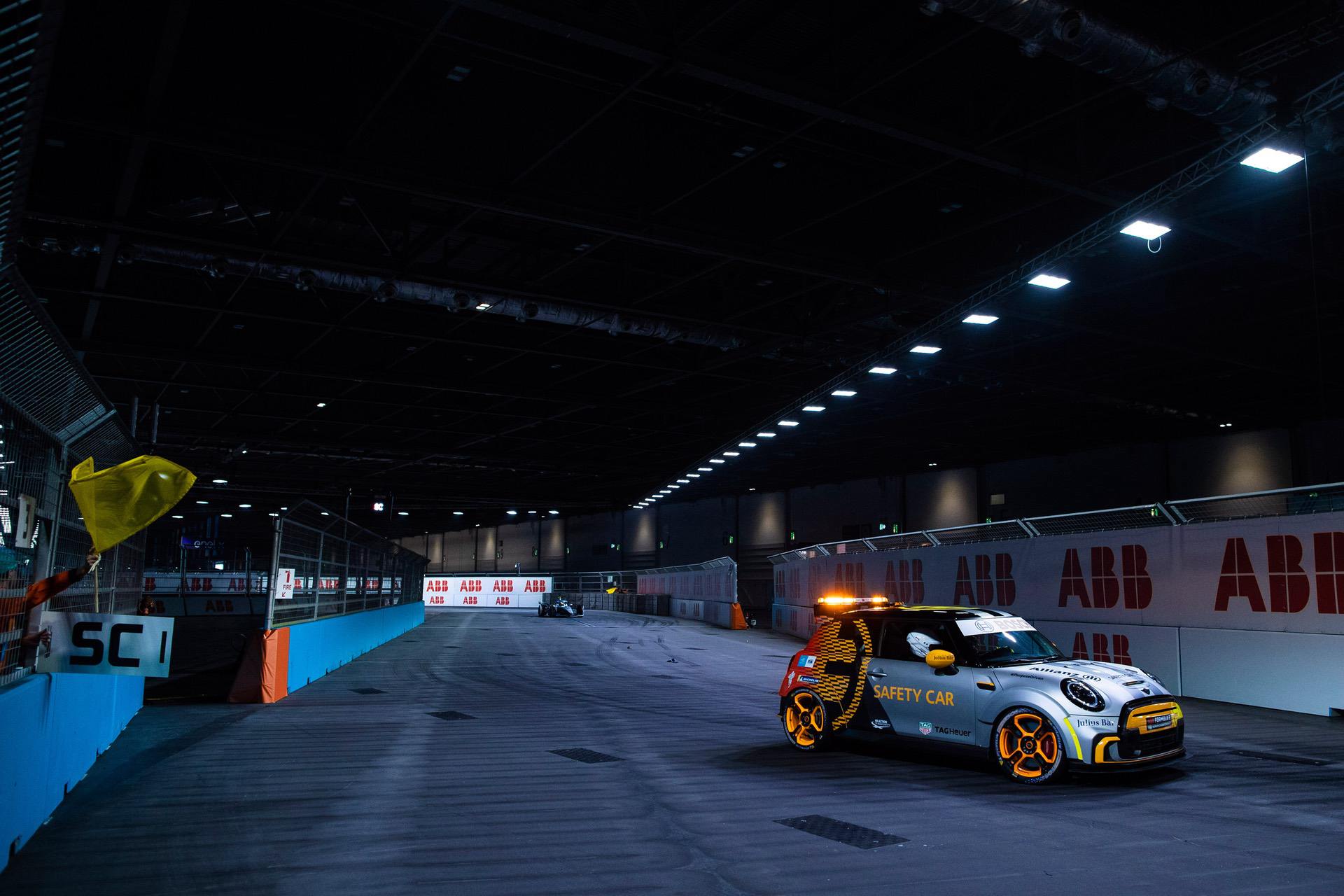