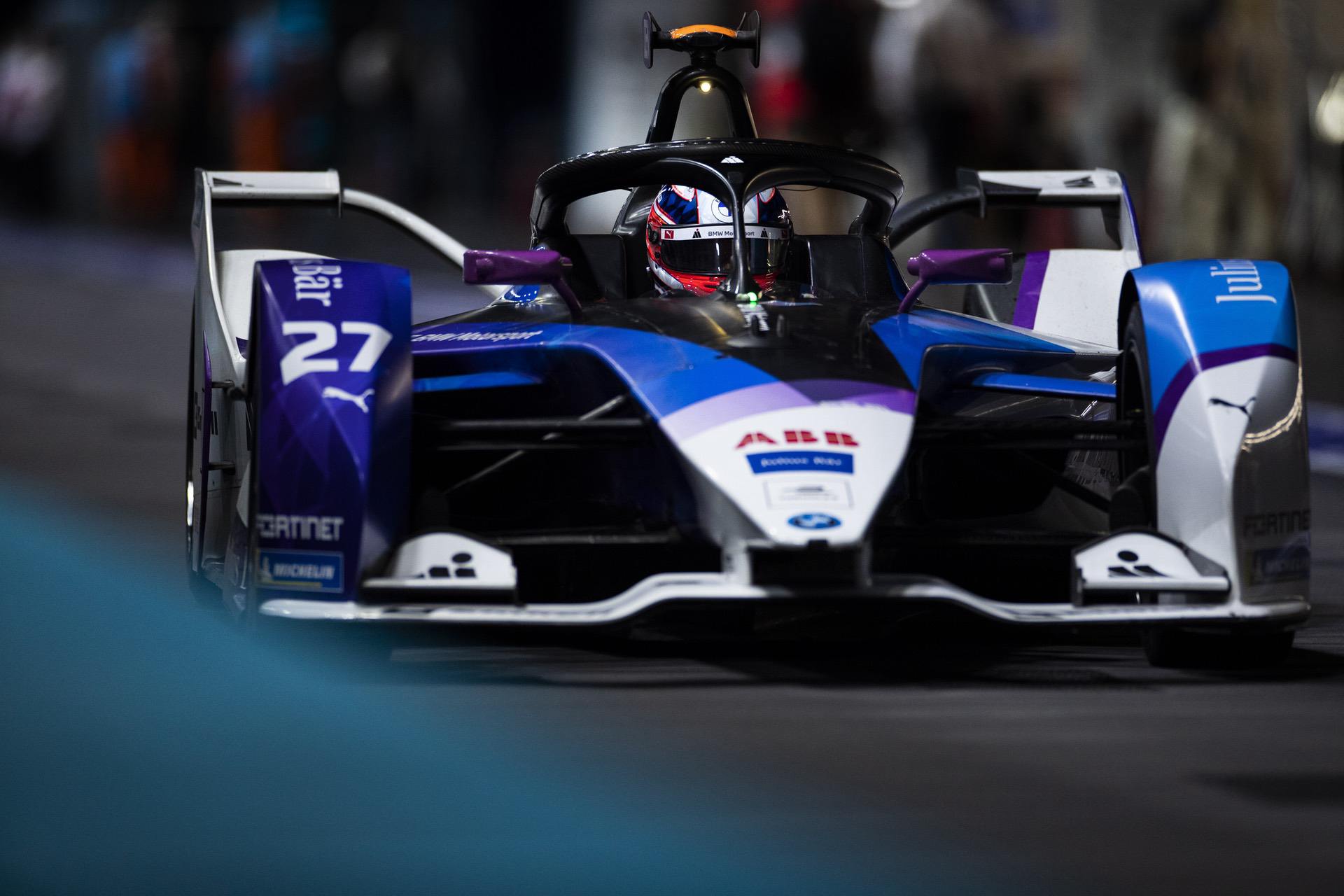 In his home race in London, Jake Dennis has celebrated his second win in the ABB FIA Formula E World Championship for BMW i Andretti Motorsport. The British driver started the London E-Prix from second on the grid in the #27 BMW iFE.21. He moved ahead in the opening third of the race, pulled away from his rivals before using the second attack mode and never looked likely to surrender the lead.

Having already tasted victory at Valencia (ESP), this is the second time that Dennis has topped the podium in his Formula E debut season. His team-mate Maximilian Günther (GER) crossed the finish line in 20th place.

This victory sees Dennis move up to third place in the drivers’ standings. He has now scored 79 points and is just two points off the lead. Günther is in 15th place with 54 points. BMW i Andretti Motorsport is sixth in the team standings, with 133 points.

“I am super happy. I pretty much didn’t know what to expect going into the race. It was a little bit different to normal, with really not much energy-saving going on. It was obviously an intense battle with Alex Lynn; I was trying to put him under pressure. We took the risk to stay up in front when he took his second attack mode. I knew I could keep him behind, but I didn’t know if it would work out better or not.

Luckily he made a small mistake and then it was about three qualifying laps to pull the two-second gap before I went for my second attack mode. Then it was just a matter of bringing it home when we got the lead. We had really severe vibrations on the right rear. It was probably in the last 15 laps of the race. I was generally not taking any kerb just to make sure to bring it home. Now being third in the championship is far more than I expected at the beginning of the season.” 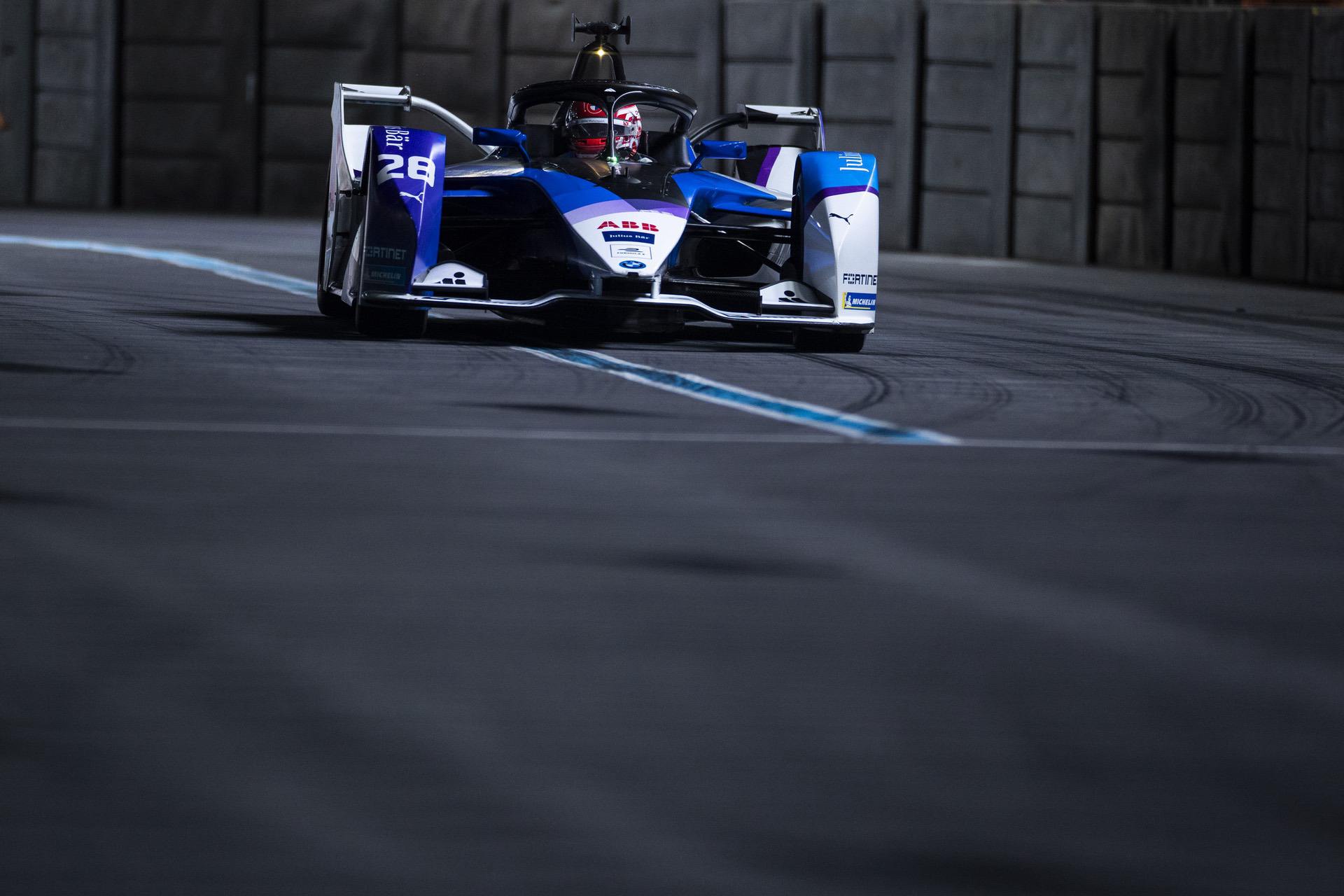 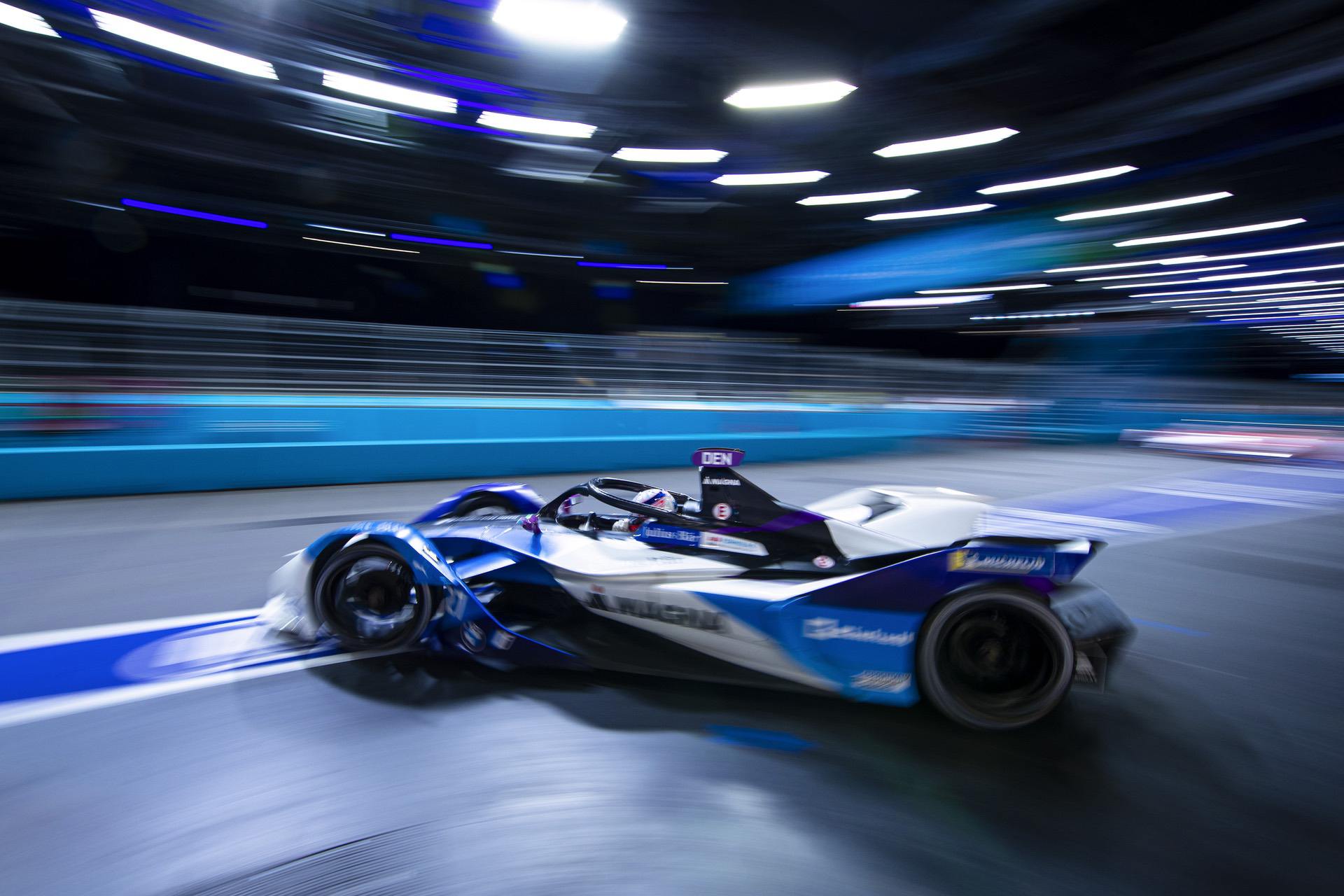 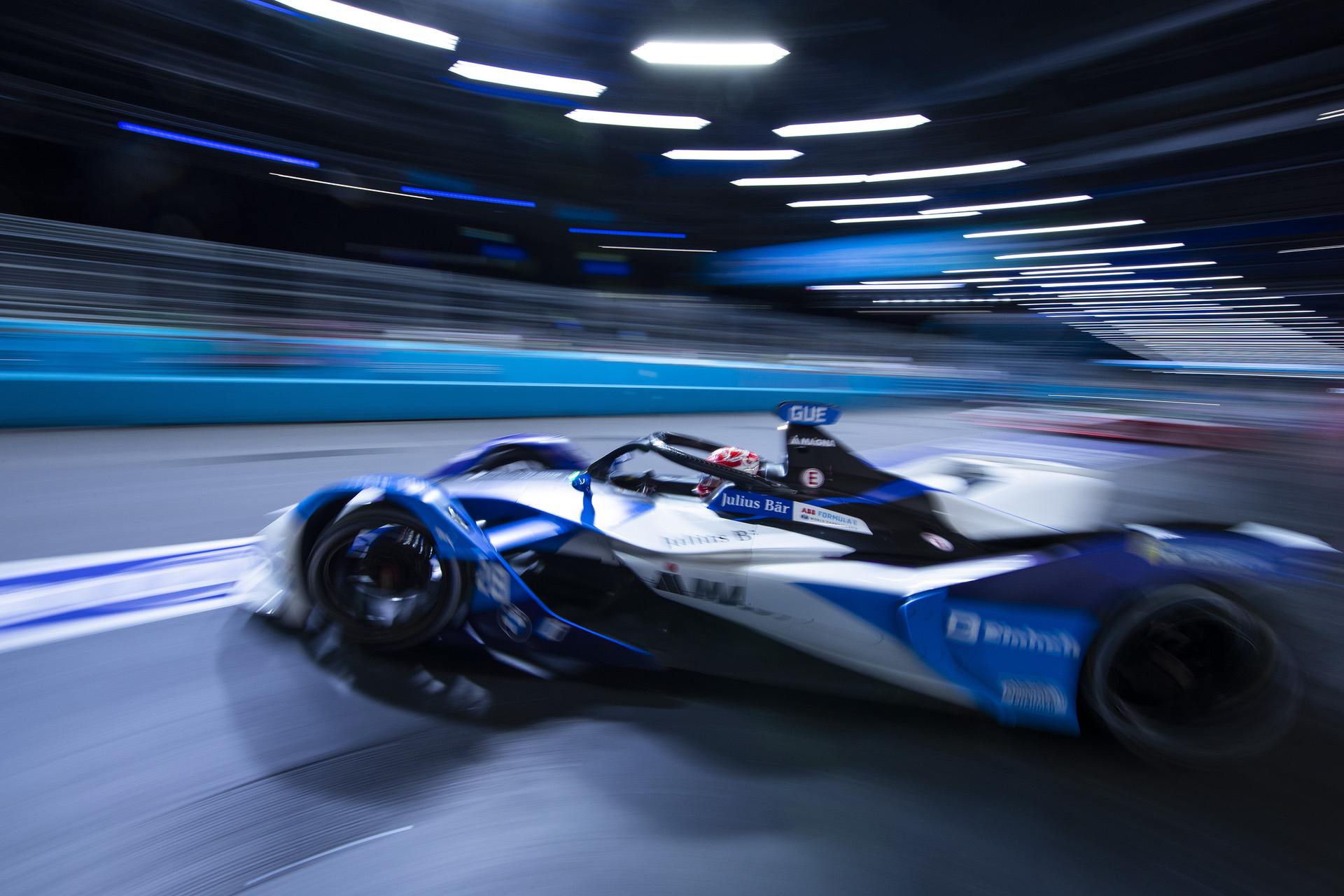 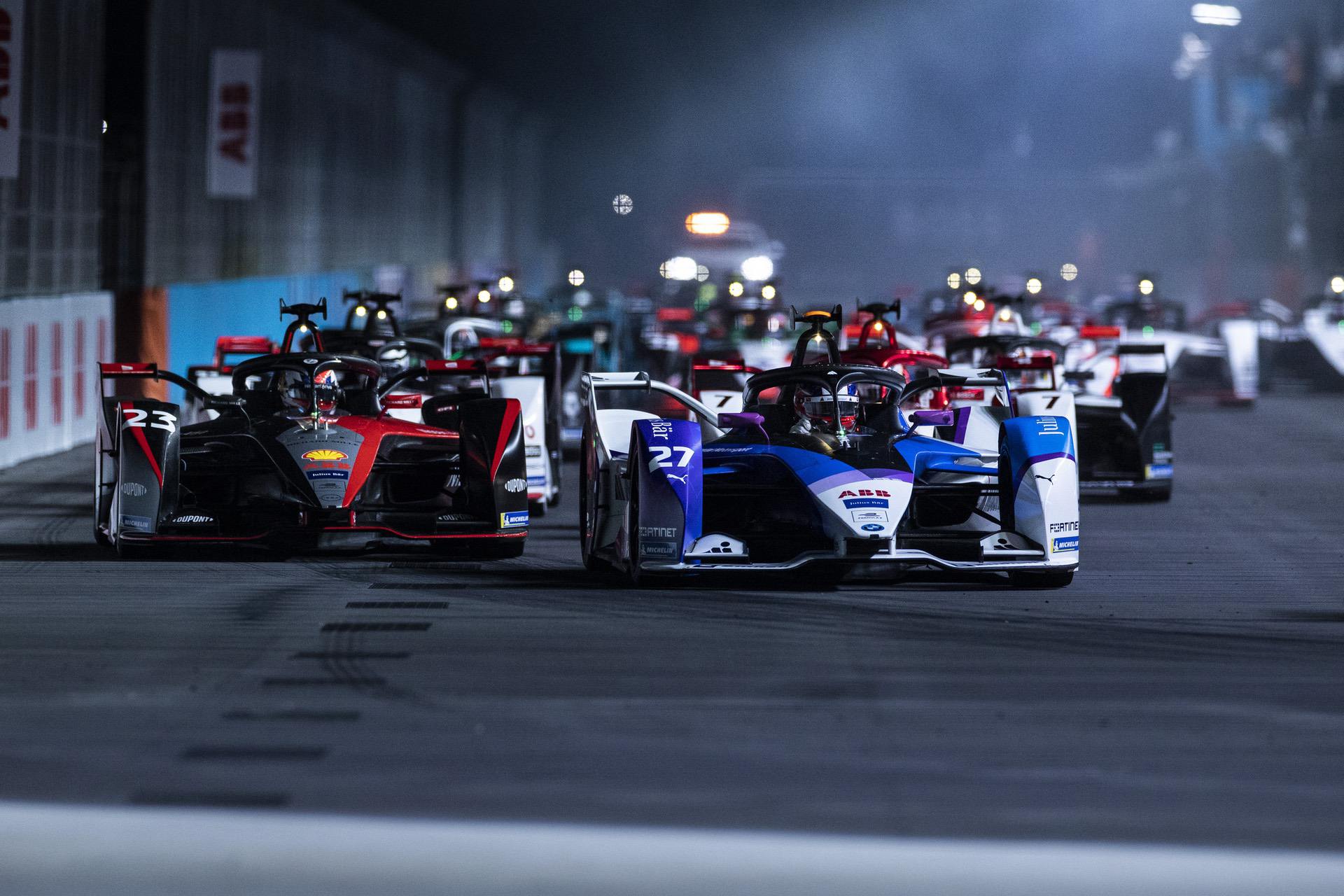 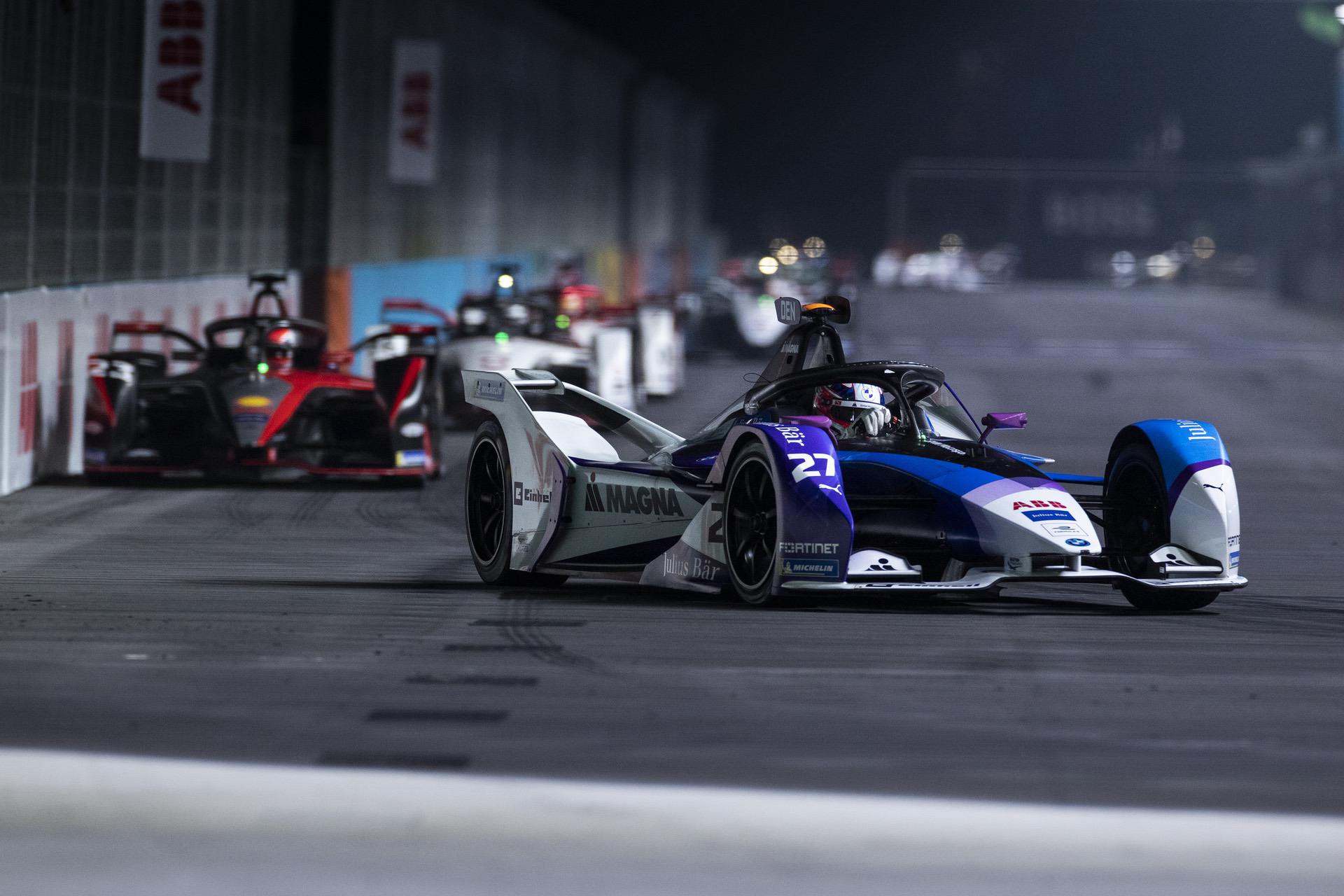 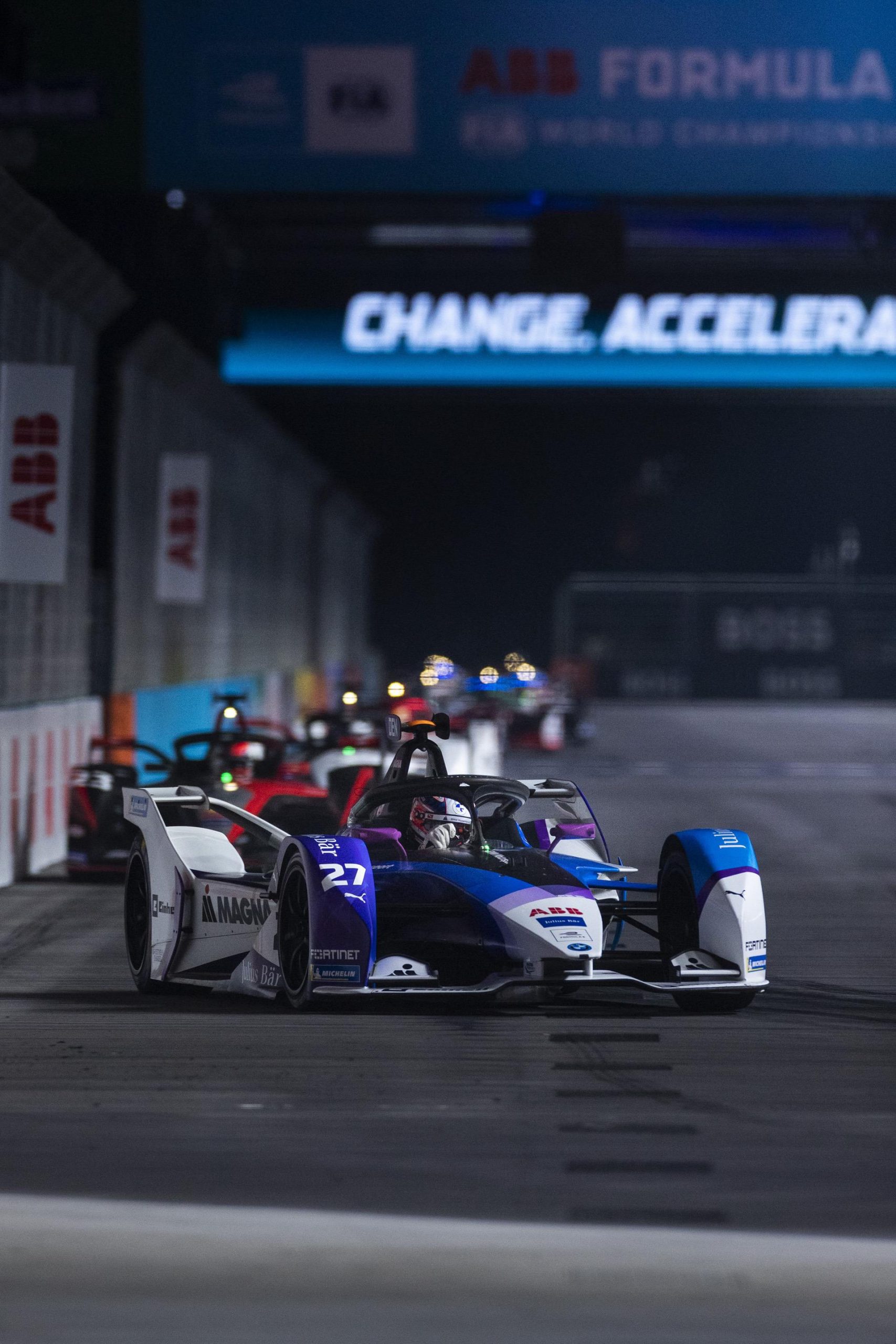 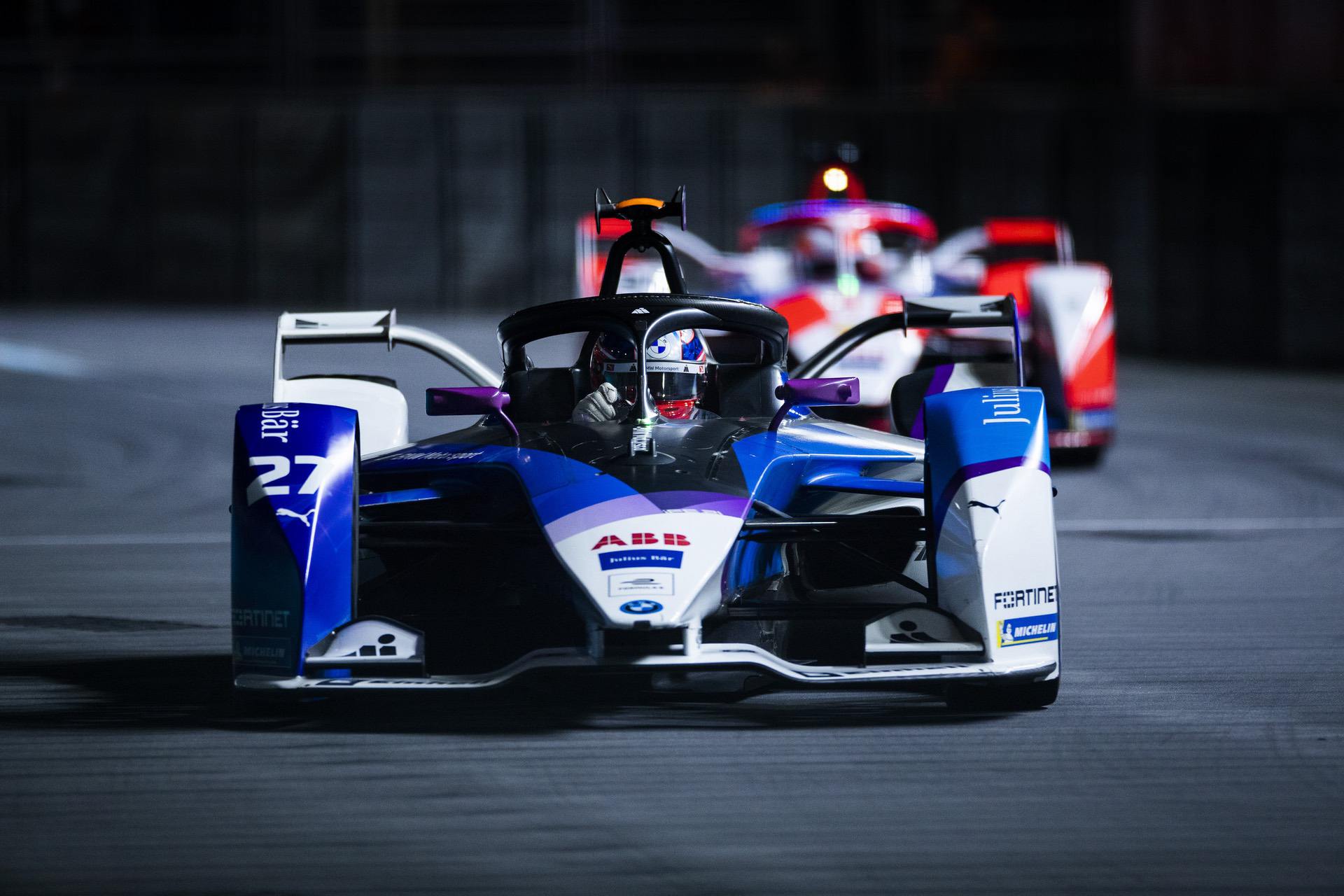 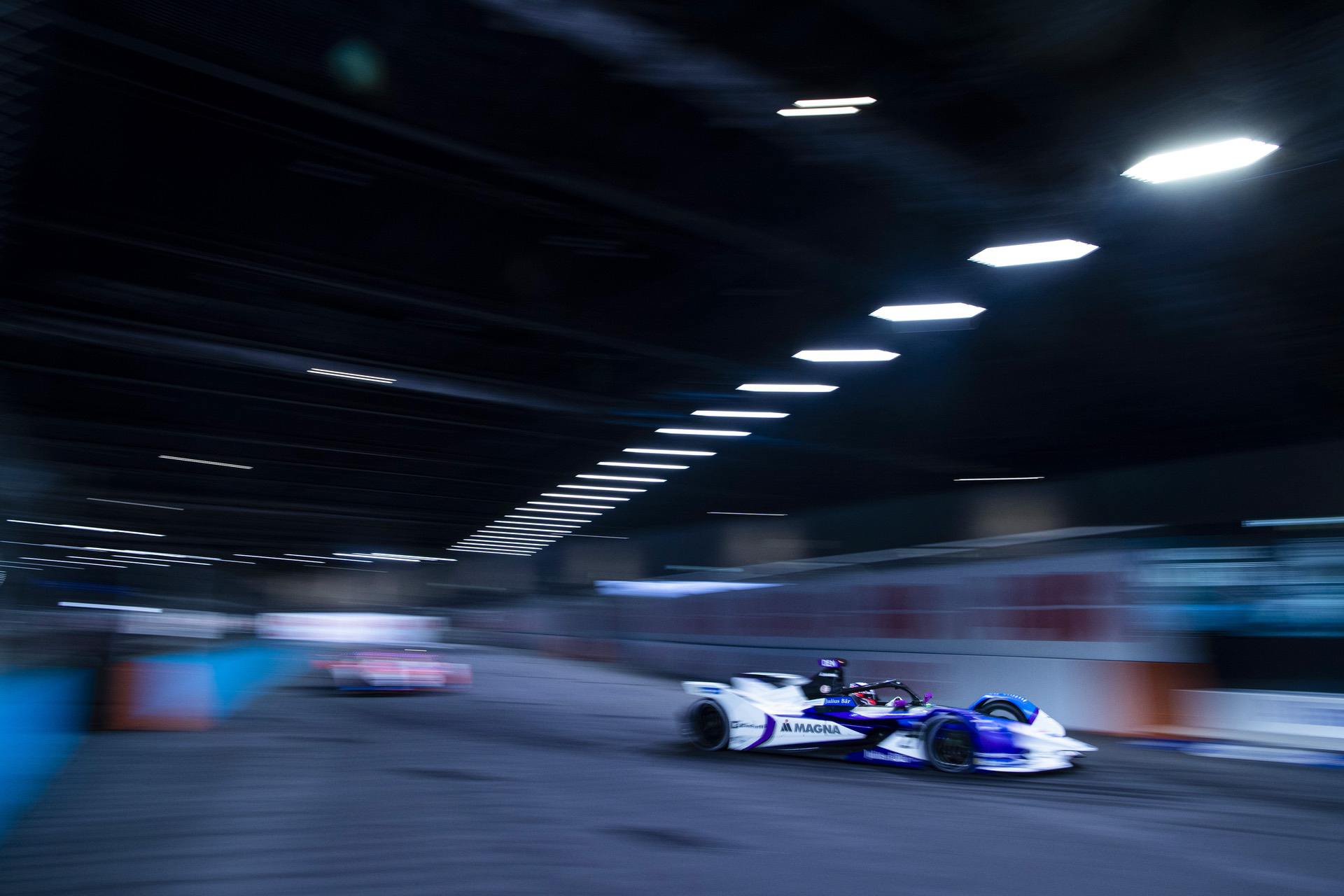 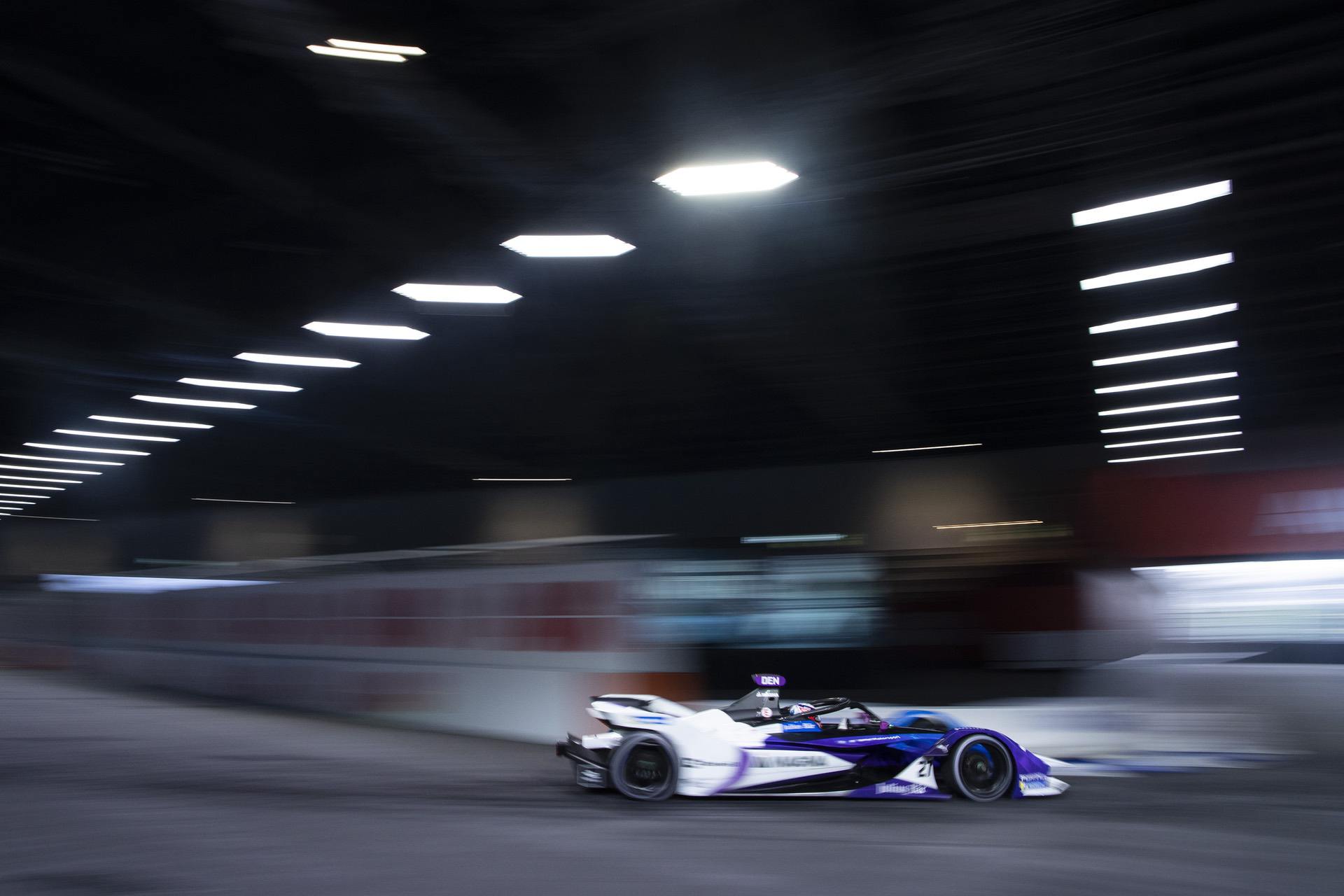 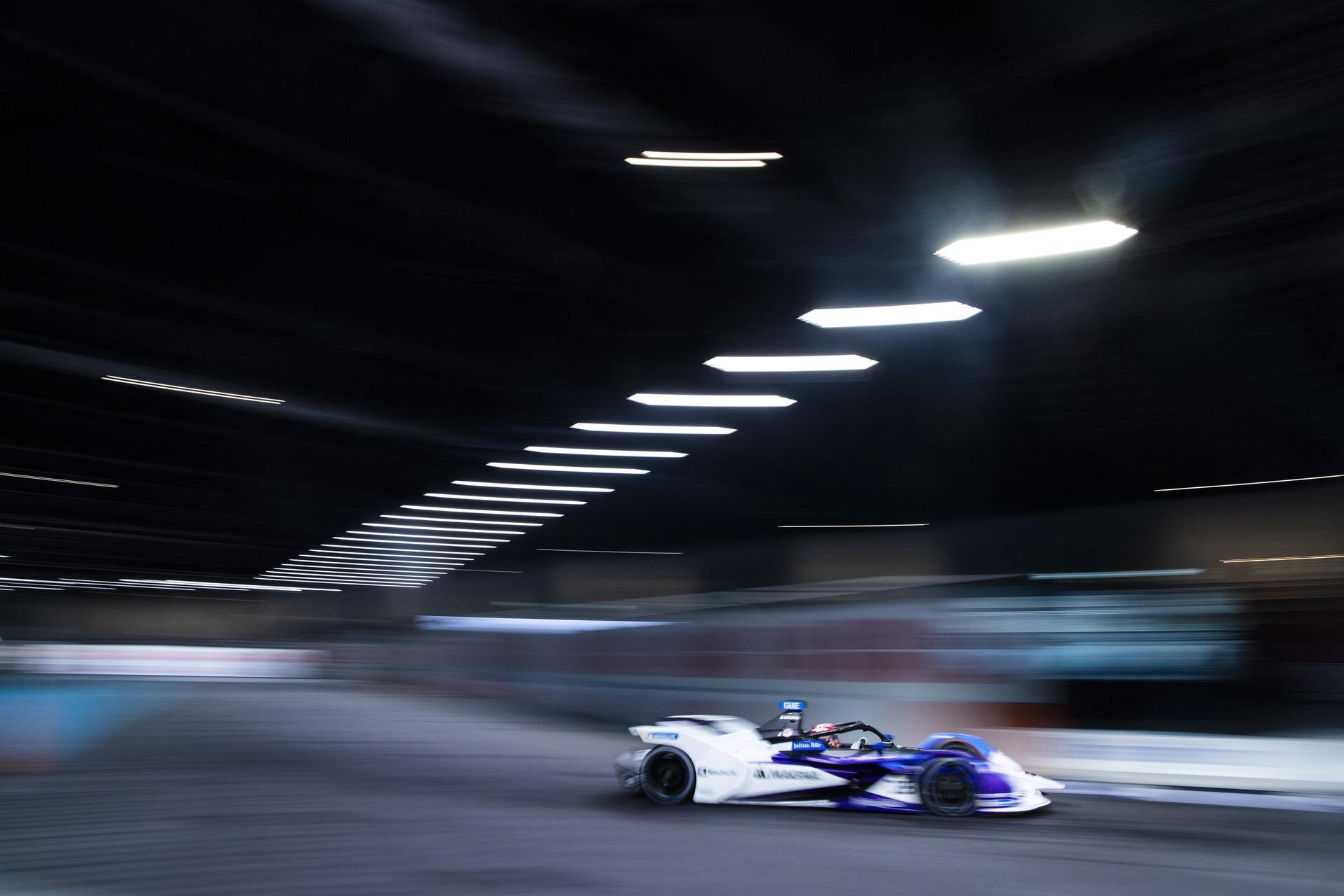 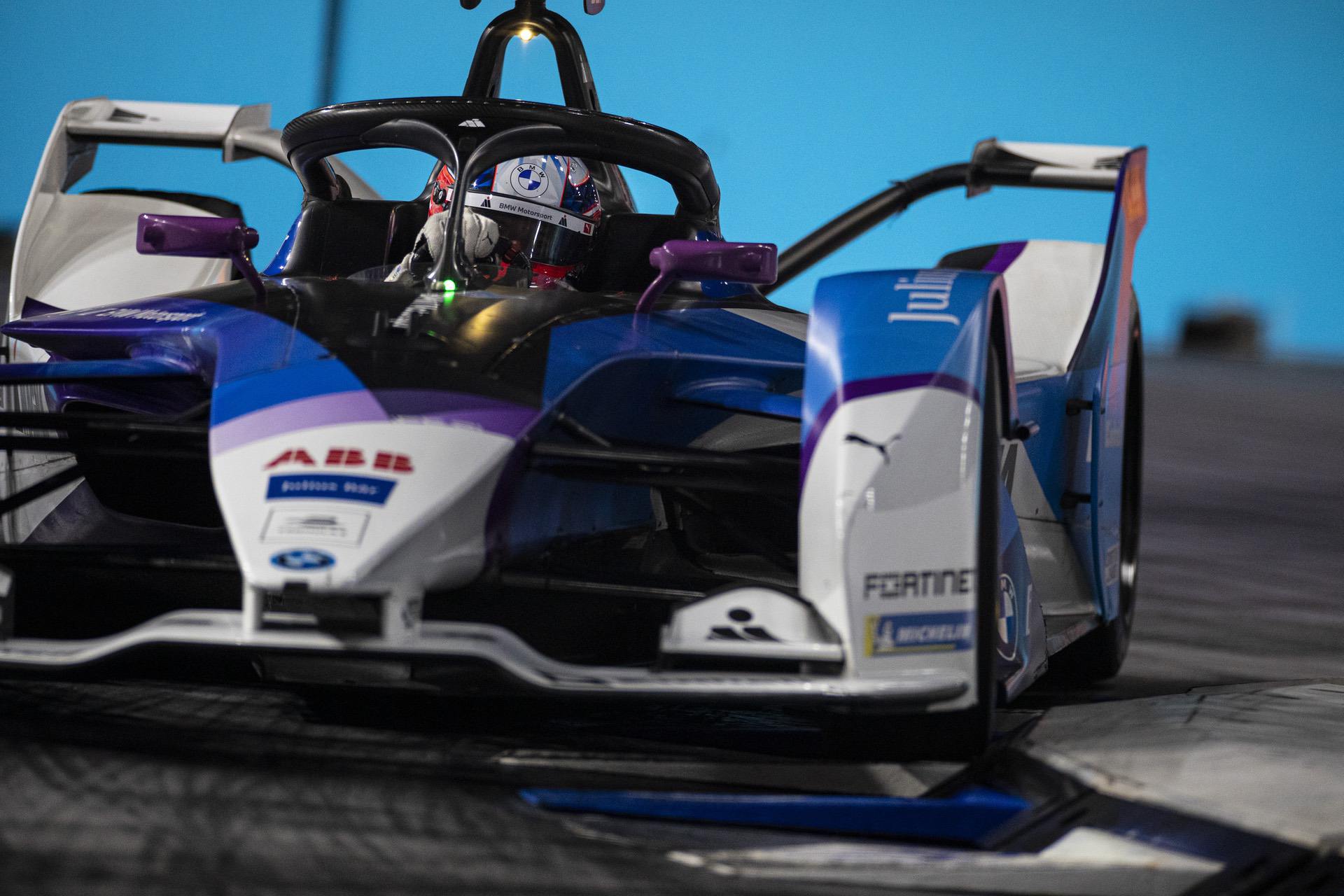 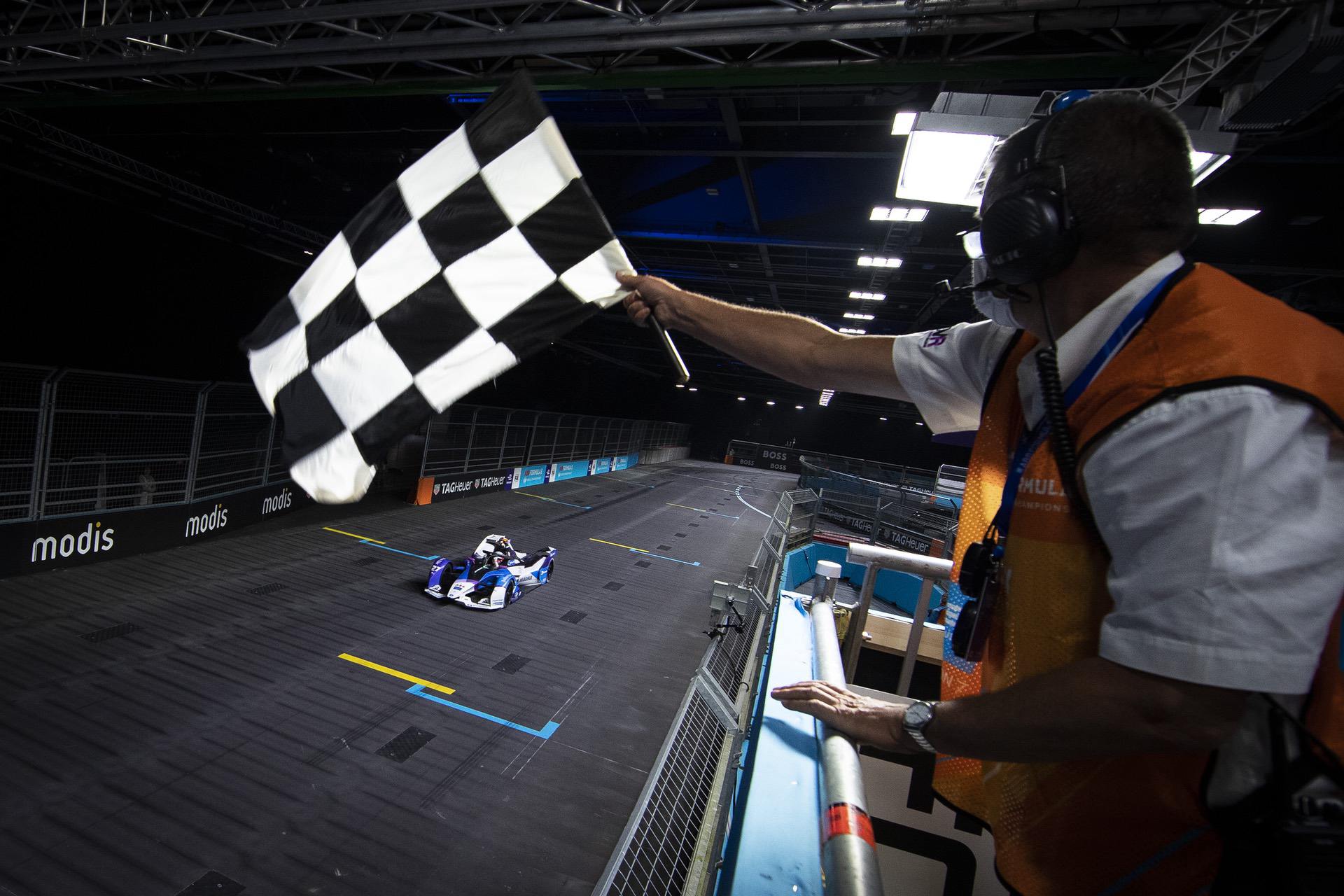